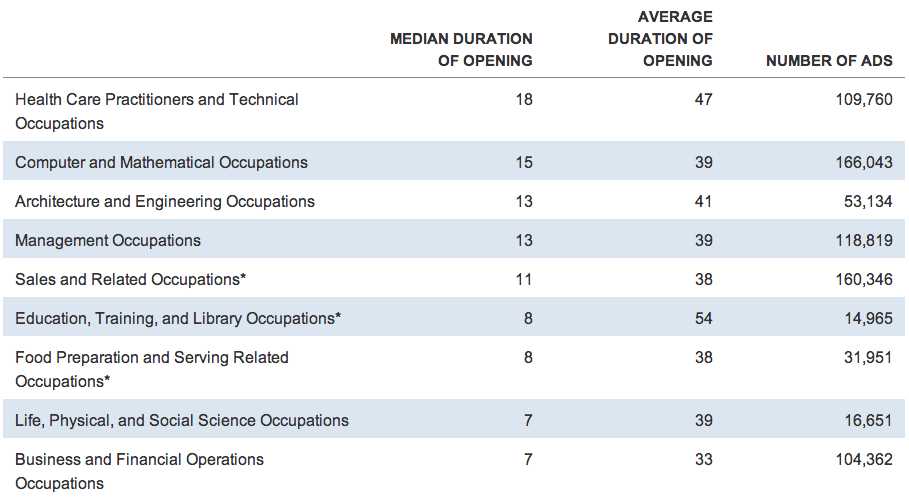 What we found when we went looking for another Earth

Bravo fired one Housewife over racism. What about the others?