4 medical tests that are awkward, embarrassing, and unnecessary

Share All sharing options for: 4 medical tests that are awkward, embarrassing, and unnecessary

Medical exams can be important, life-saving events. There are numerous screenings that the federal government recommends happen on a regular basis, ranging from tests for sexually transmitted diseases to ones detecting certain cancers.

This is not, however, true of every medical test that modern medicine has at its disposal. There are some exams that healthy people simply should not get, tests that research doesn't show to make us any healthier and tests that often involve a decent amount of discomfort. These are four of those tests that doctors and federal recommendations say otherwise healthy patients should not get — and that you probably don't want to get anyway. 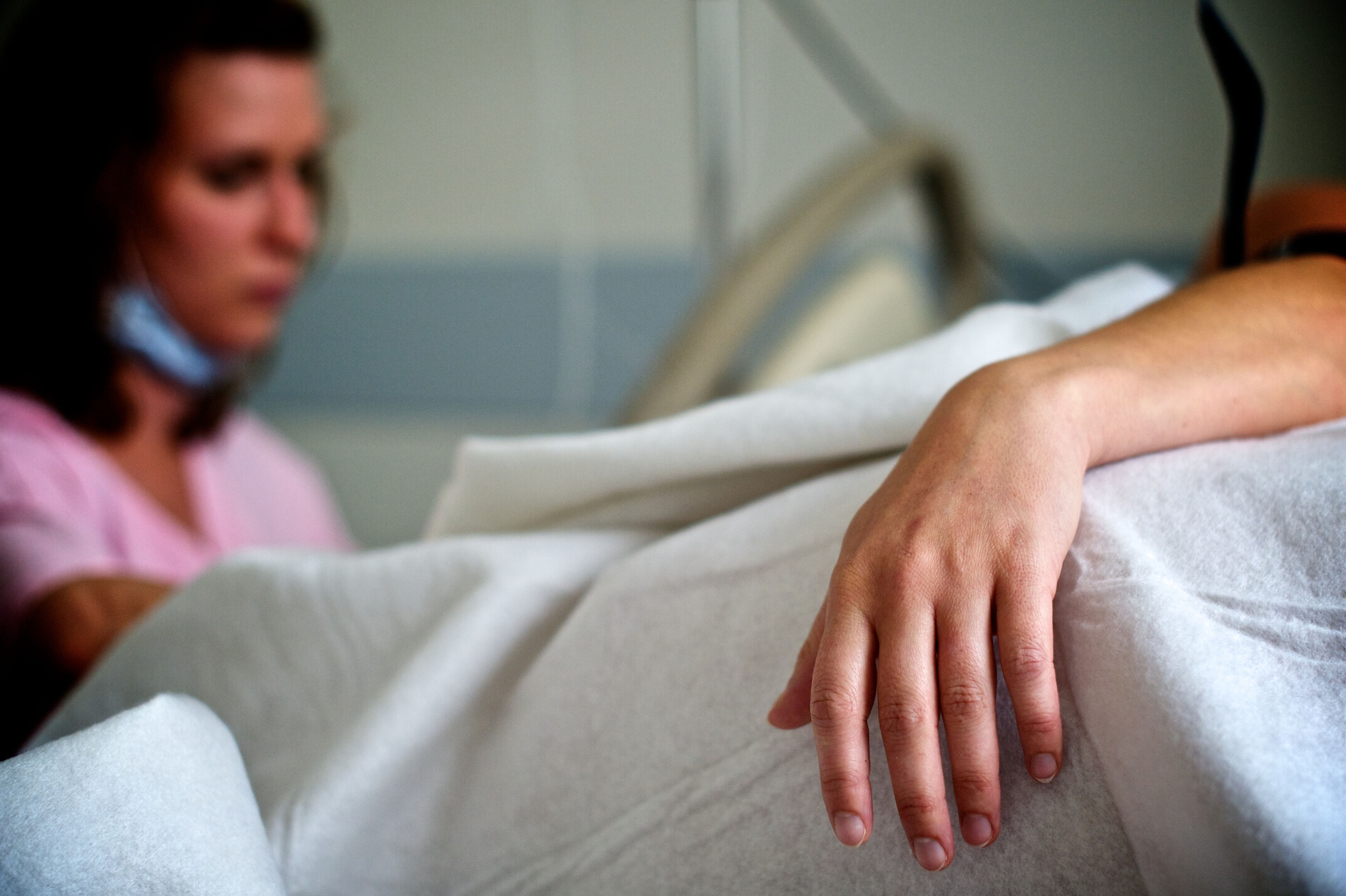 Put down the speculum and nobody gets hurt (BSIP)

Changing into a paper-thin hospital gown, hoisting feet up into stirrups and being probed vaginally with a speculum is, to say the least, an unpleasant experience. And it's something that lots women go through every year with a pelvic exam during an annual well-woman visit to the gynecologist.

The American College of Physicians, which represents the country's internists, issued new guidelines on July 1 that specifically recommend against annual pelvic exams for healthy women who are not pregnant.

Their rationale: research shows that the annual pelvic exam isn't very good at detecting ovarian cancer, which is supposed to be the whole point of the test. Between three studies that screened 5,633 women with pelvic exams, they found exactly four cases of ovarian cancer.

Even when cancer is detected, it's not clear the pelvic exam produces better health outcomes: separate research showed no reductions in deaths from ovarian cancer (or any cancer, for that matter) in women who received the annual pelvic screenings.

That's little benefit with some downside. "Screening pelvic examination leads to harms including fear, anxiety, embarrassment, pain and discomfort," the ACP's recommendations say. "In addition, false-positive screening results can lead to unnecessary" medical care. Their recommendation: pelvic exams should only be used for women who are experiencing certain symptoms or are pregnant. 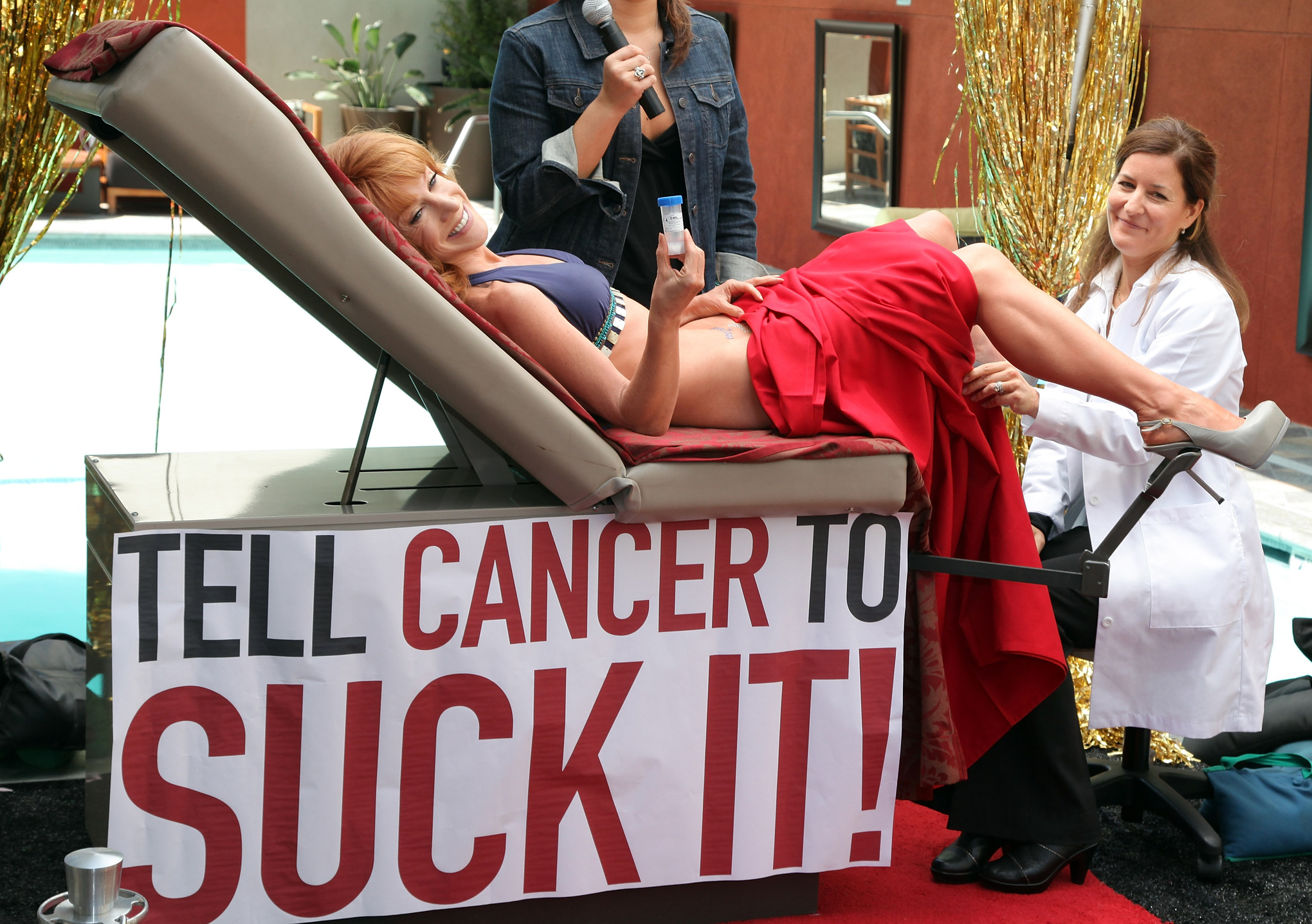 This is another procedure that the government says should be kicked out of the typical gynecologist visit. Healthy women don't need an annual Pap smear, which is the test for cervical cancer. The U.S. Preventive Services Task Force instead recommends that women between 21 and 64 receive the screening once every three years, which their research shows to offer the same health care benefit as annual screenings.

The story here is similar to pelvic exams: research does suggest that regular Pap smears do help lower the rate of death from cervical cancer, although they only need to happen every three years to get that benefit. Too many tests come with their own downsides.

"Screening....more often than every 3 years confers little additional benefit, with large increases in harms, including additional procedures and assessment and treatment of transient lesions," the UPSTF writes in its treatment guidelines. 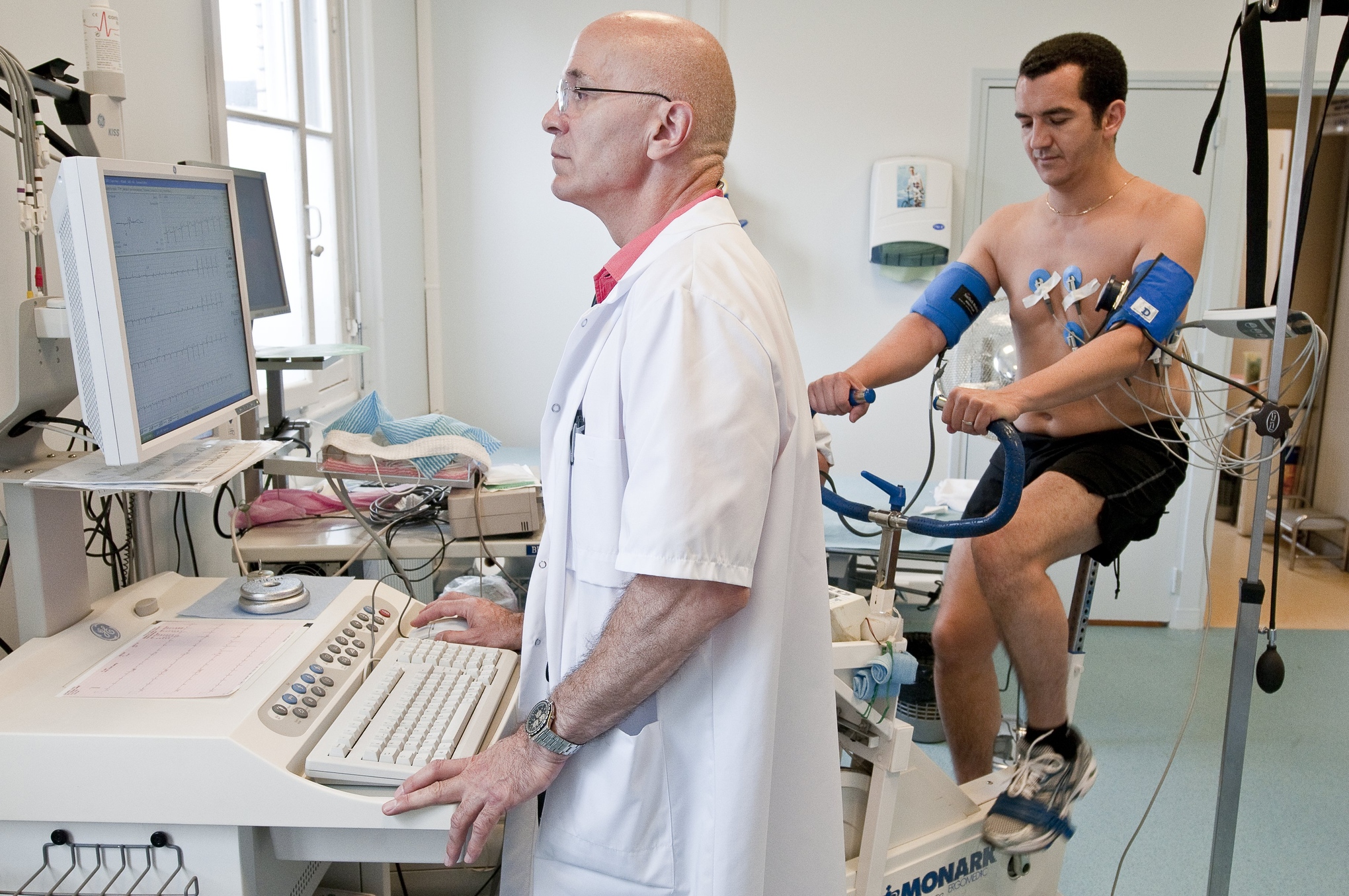 The cardiac stress test is awkward in its own special way: this is the one where doctors hook you up to some wires, and have you do some treadmill — running or stationary biking — to look at blood flow during and after exercise. This happens with surprising frequency to people who don't have any heart disease symptoms. About 45 percent of cardiac stress tests are administered as a "screening" procedure. That shouldn't be happening.

The American Academy of Cardiologists — the doctors who know heart health the best — specifically recommend against cardiac stress tests for healthy patients because they don't actually improve health outcomes. "This practice may, in fact, lead to unnecessary invasive procedures and excess radiation exposure without any proven impact on patients' outcomes," the group writes in recent guidelines.

4) Colonoscopies before age 50 — or more than every five years 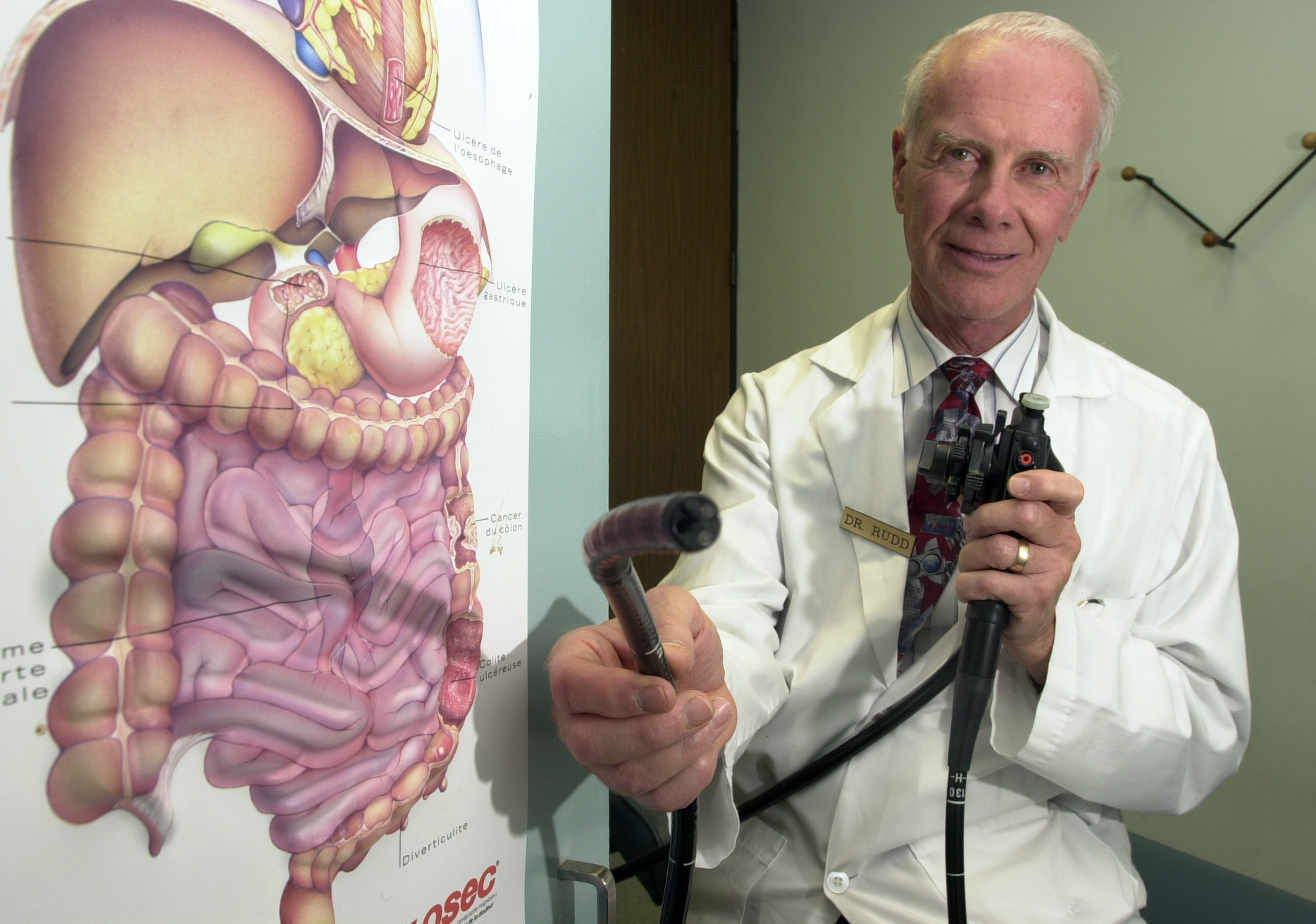 A colonoscopy lets a doctor look at the inside of patient's colon, mostly to check for cancer or pre-cancerous growth (known as polyps). Prior to a colonoscopy, patients are generally required to empty out the contents of their colon. That often means no solid food on the day prior to the exam — or drinking a full gallon of an electrolyte solution. And that all happens before a tube between four and six feet is inserted into the rectum.

If this all sounds unpleasant, rest assured: this test is not recommended for any healthy people under 50. And even for those over 50, the test is not supposed to happen more than every five to ten years. That's largely because colon cancer is a disease that develops very slowly. If the test doesn't find cancer the first time and you don't have any symptoms or risk factors, "your chance of developing it is very low for the next ten years," guidelines from the American Gastroenterologists Association say.

And, as with any medical procedure, the colonoscopy has risks. While typically a safe procedure, it can occasionally cause bleeding or tears in the colon. It's also an expensive test, typically costing upwards of $1,000.