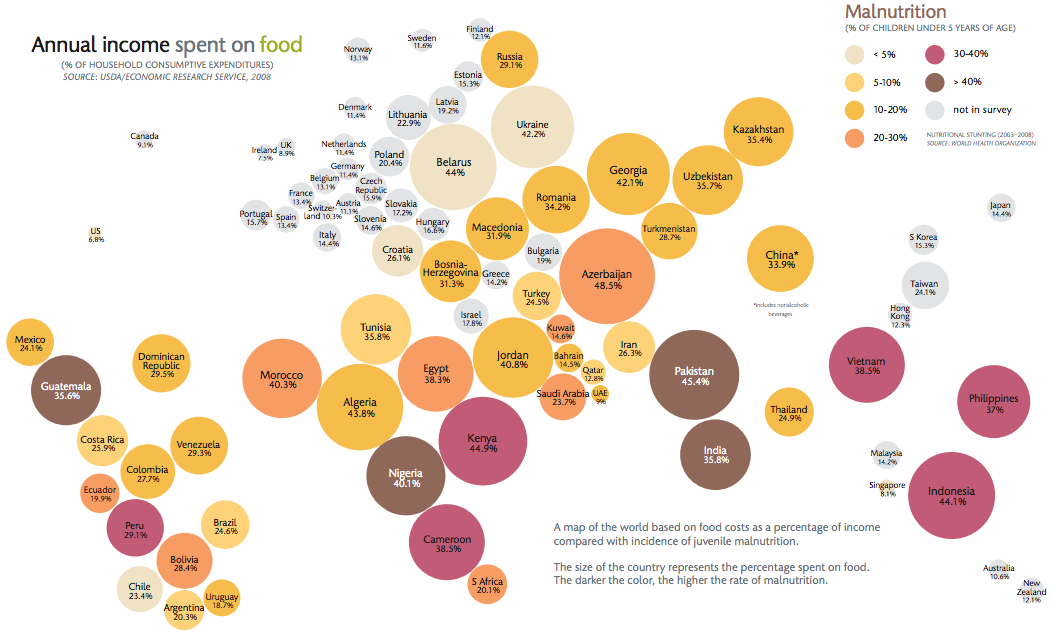 Congress is getting ready to do what it does best: Procrastinate

Netflix’s cute, whimsical “City of Ghosts” has layers for both parents and kids to enjoy

Why the US government is always shutting down