College is much cheaper than people think

Share All sharing options for: College is much cheaper than people think

A year at one of the most expensive private colleges in the US, Sarah Lawrence College, cost $64,000 — more than the typical American household earned all year.

But most students didn't pay nearly that much. Almost two-thirds got grants from Sarah Lawrence, the federal government, or both; on average, those students paid $30,000 less than the listed cost of attendance.

This is the most important secret in American higher education: What colleges say they charge has little relation to what many students actually pay. This is true both at private colleges and at public universities, and it includes state and federal financial aid as well as discounts offered by colleges themselves.

What colleges say they charge isn't what many students actually pay

From one angle, that's great news — college is more affordable than you might think, particularly for low-income and middle-class students. 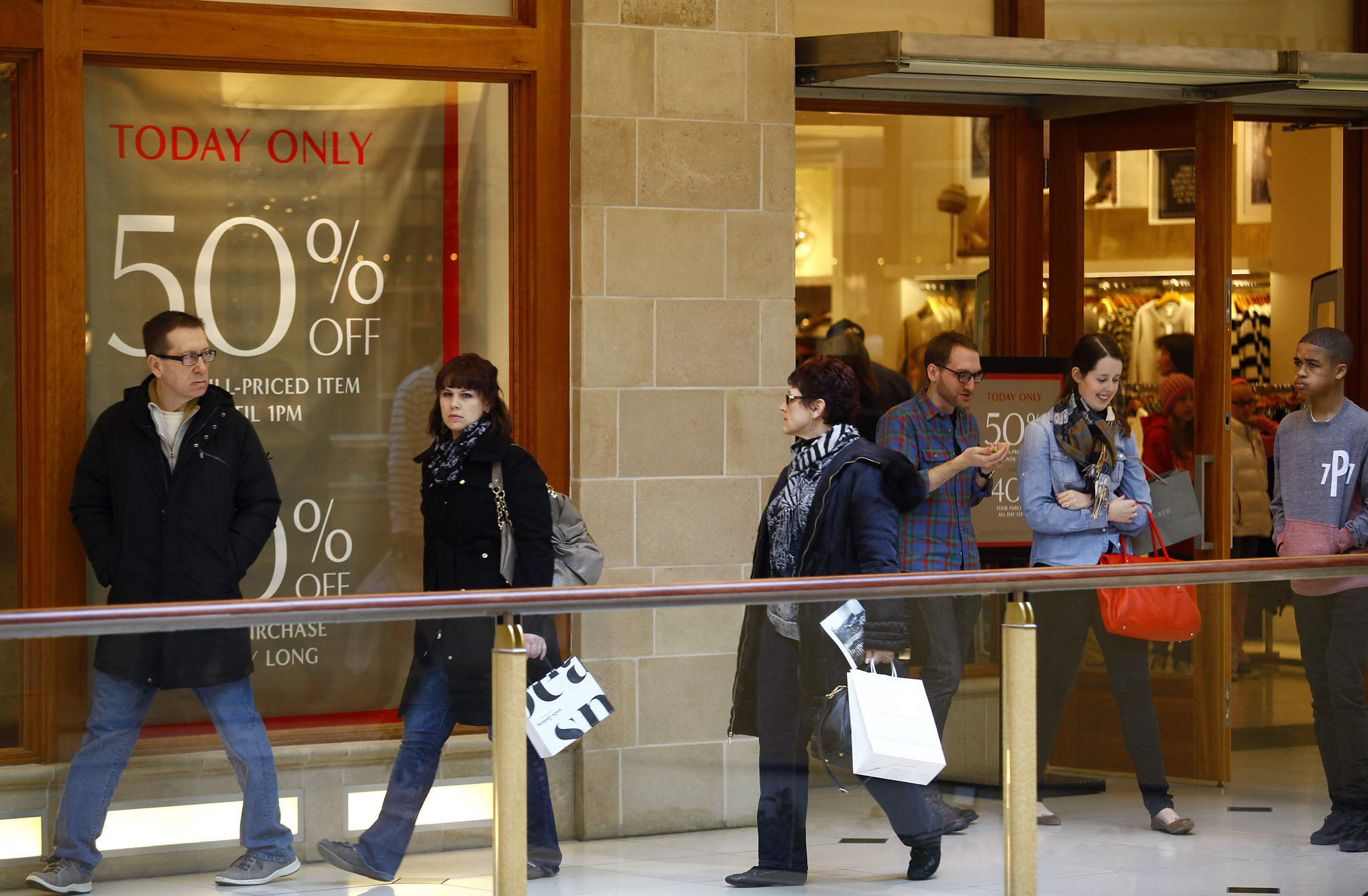 Stores advertise their discounts. This photo is from a Michigan mall on Black Friday 2012. (Joshua Lott/Getty Images)

Most presidents of private nonprofit colleges, if asked, can rattle off their "discount rate" — the amount of tuition revenue they forgo by offering students scholarships. Those discounts can be quite high. A recent survey of 401 private nonprofit colleges from the National Association of College and University Business Officers found that 89 percent of freshmen receive some kind of grant from the college. On average, those grants cover 46 percent of listed tuition costs.

So private colleges might seem like clothing retailers who are constantly, deeply putting their merchandise on sale. (Every so often, a college will even go rogue, JC Penney-style, and lower its sticker prices so they're closer to what students actually pay.) But there's a key difference: stores advertise their discounts. College presidents almost never talk about them in public. The Saturday Night Live parody of Jos. A. Bank's advertising strategies is only funny because people know it's just a slightly exaggerated version of Jos. A. Bank's real pricing policy:

Colleges, on the other hand, are more like Brooks Brothers than Jos. A. Bank. They don't emphasize that their education is a bargain; they emphasize that it's something valuable. And high prices are part of the image they cultivate.

Stephen Joel Trachtenberg, the former president of George Washington University, is famous for raising the university's national profile by increasing its sticker price. A college education, Trachtenberg told National Journal in 2012, is like vodka — one brand's clear, odorless alcohol is much like another. The difference is the packaging and the price.

At their best, these policies make tuition pricing more progressive. Thirty-five percent of students at Sarah Lawrence really did pay the $64,000 cost of attendance, and they helped subsidize the 65 percent who did not; students from families making less than $30,000 per year paid a net tuition price that was $26,000 lower, on average, than students from families making six figures.

But it doesn't always work that way. Many colleges charge low-income students a net price roughly equivalent to their family's annual income. Some offer bigger discounts to wealthy students than to poor ones. Sarah Lawrence, whose president has written about the reasons for its high price tag, charges about $23,000 per year to students from the poorest families.

There's a catch even when the plan works as intended. Many people don't go to Brooks Brothers if they need to buy a suit; they assume they can't afford it, so why bother looking? Multiple studies have found that students and families tend to overestimate how much college will cost and underestimate how much financial aid is available. They're scared off by the Brooks Brothers aura and don't realize that some private colleges discount like Jos. A. Bank, or that federal grants and student loans are available to help cover the costs.

This matters more for college than it does for clothes; after all, a suit is a suit. But for poor students who are academically qualified, attending a more selective college — which typically comes with a higher sticker price — can increase the odds of actually earning a degree.

2) Discounts can be arbitrary and difficult to estimate 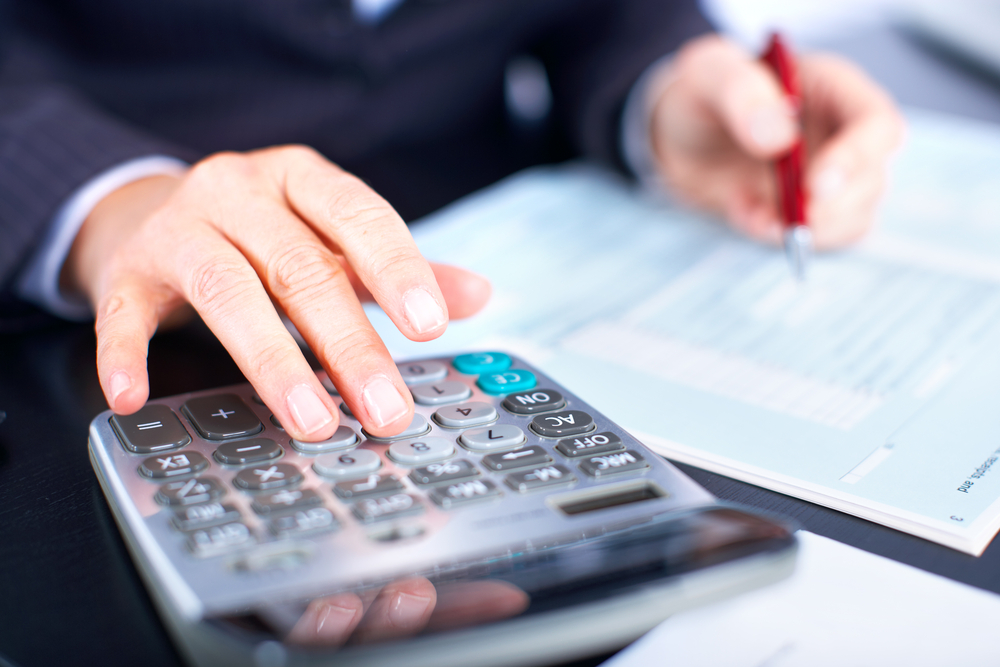 Several new policies have focused on getting the word earlier out about what college actually costs the average family. Colleges are required to disclose their average net price to the federal government. To make that general idea more specific, college websites now must include a calculator that estimates how much individual students will actually have to pay. The hope is that if students and families know earlier that more expensive colleges can turn out to be affordable, they might be more likely to apply.

The problem is that getting an accurate estimate from net price calculators can be very difficult, because college pricing is highly individualized and arbitrary. It's as if a store stopped you before the cash register to go through your wallet, count your cash, and look at your zip code and business cards, then tell you what you'd be paying — and the person behind you might end up paying something entirely different.

It's relatively straightforward to estimate what a student will receive in federal financial aid, which is based mostly on family income. But the maximum federal Pell Grant is only $5,730. At the most expensive colleges, institutions' own grants and scholarships are what really brings down the price.

That aid can be based on a wide range of factors — family income, but also assets, grades, test scores, and even seemingly irrelevant information, such as whether a student has visited campus. 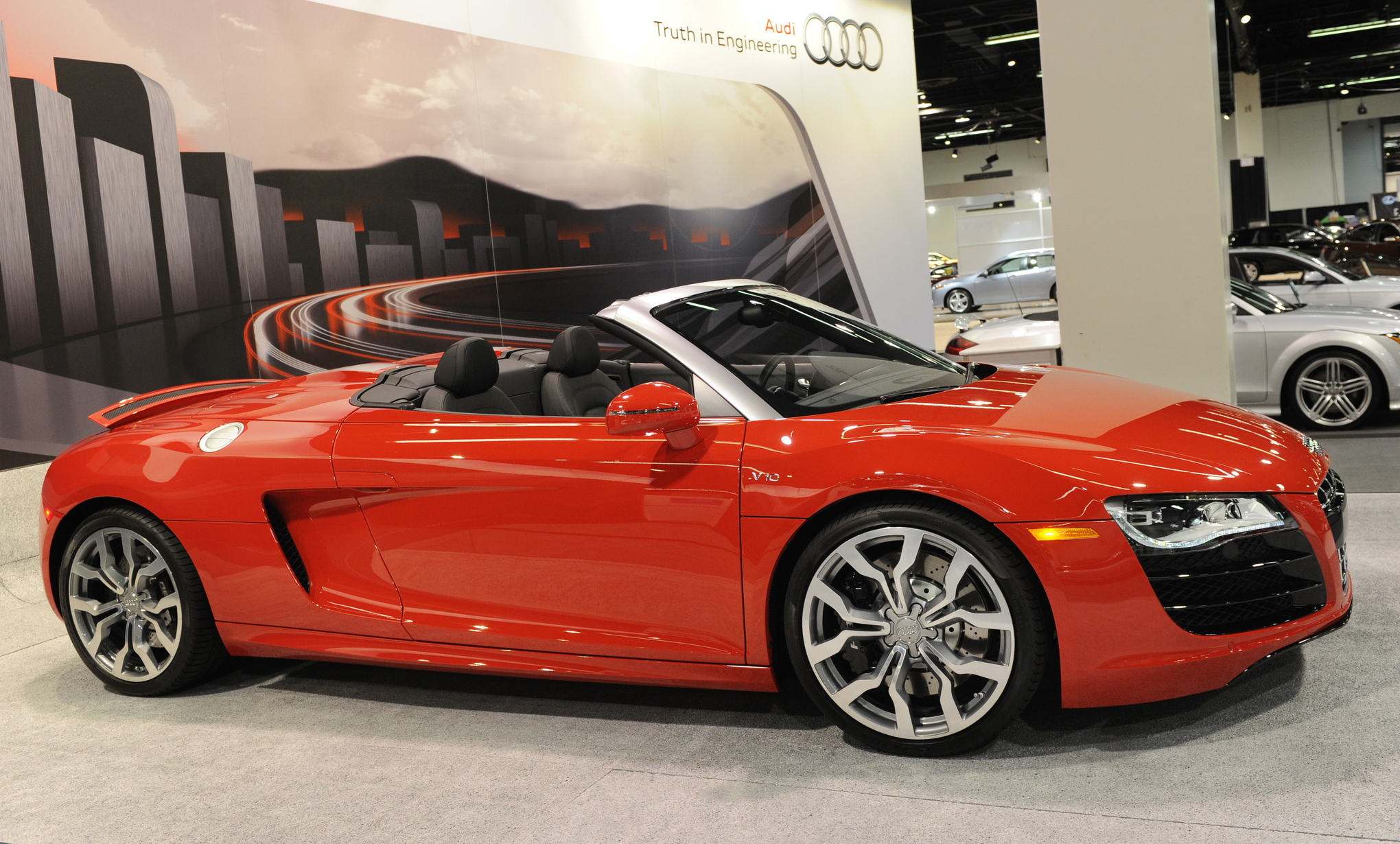 Paying for college isn't like buying a car. The new 2011 Audi R8 Spyder on display at the Orange County Auto Show in Anaheim on October 7, 2010. Mark Ralston/AFP

Colleges dislike rhetoric and analogies that liken getting a college education to shopping around for a sweater or a car. They think it cheapens the value of an educational experience.

And it's true that, although money changes hands and people expect something of value in return, the analogy quickly falls apart. Paying for a college education isn't like paying for a sweater, a straightforward transaction. It's not even like buying a car, where complicated pricing policies and loan options come into play. Most people will buy more than one car in their lifetime; if they start to drive the car and realize they hate it, they can always sell it at a loss, pay off the loan and try again with another one.

On the other hand, paying for college is something most people do once or twice. Call it the YOLO principle — you only live once. That makes it even more important that students and families have the information they need up front, and it's why it's so important that people understand the net price-vs-sticker price difference.