Share All sharing options for: Why China is making it harder for Chinese Muslims to celebrate Ramadan

Ramadan, the Muslim holy month, has just begun — but a number of China's 23 million Muslims won't be allowed to participate in the daily fast that is so central to the holiday, and in some cases are even barred from entering mosques. Authorities in Xinjiang, a largely Muslim semi-autonomous region in China's northwest, have sharply limited Ramadan observance for Muslim students, teachers, and civil servants, who are now prohibited from "fasting and other religious activities."

Beijing has imposed similar Ramadan restrictions in the past. But the situation in Xinjiang is unusually tense this year, where there is growing resistance to Chinese rule, including an isolated but worsening trend of violent attacks that some observers worry could spiral out of control.

The plurality of Xinjiang residents, about 45 percent, are Uighurs. The Uighurs are ethnically Turkic and overwhelmingly Muslim, doubly setting them apart from the Han Chinese nationwide majority. Uighurs, by in large, want more self-determination, and some even would like to become an independent nation, often under the name East Turkestan.

The Beijing government has long viewed these attitudes as threats to Chinese control over Xinjiang. A 2005 Human Rights Watch report, citing internal Communist Party documents, found that the Chinese government sees Uighurs "as an ethno-nationalist threat to the Chinese state." Because "Islam is perceived as underpinning Uighur ethnic identity, China has taken draconian steps to smother Islam as a means of subordinating Uighur nationalist sentiment." That, according to Human Rights Watch, has included: 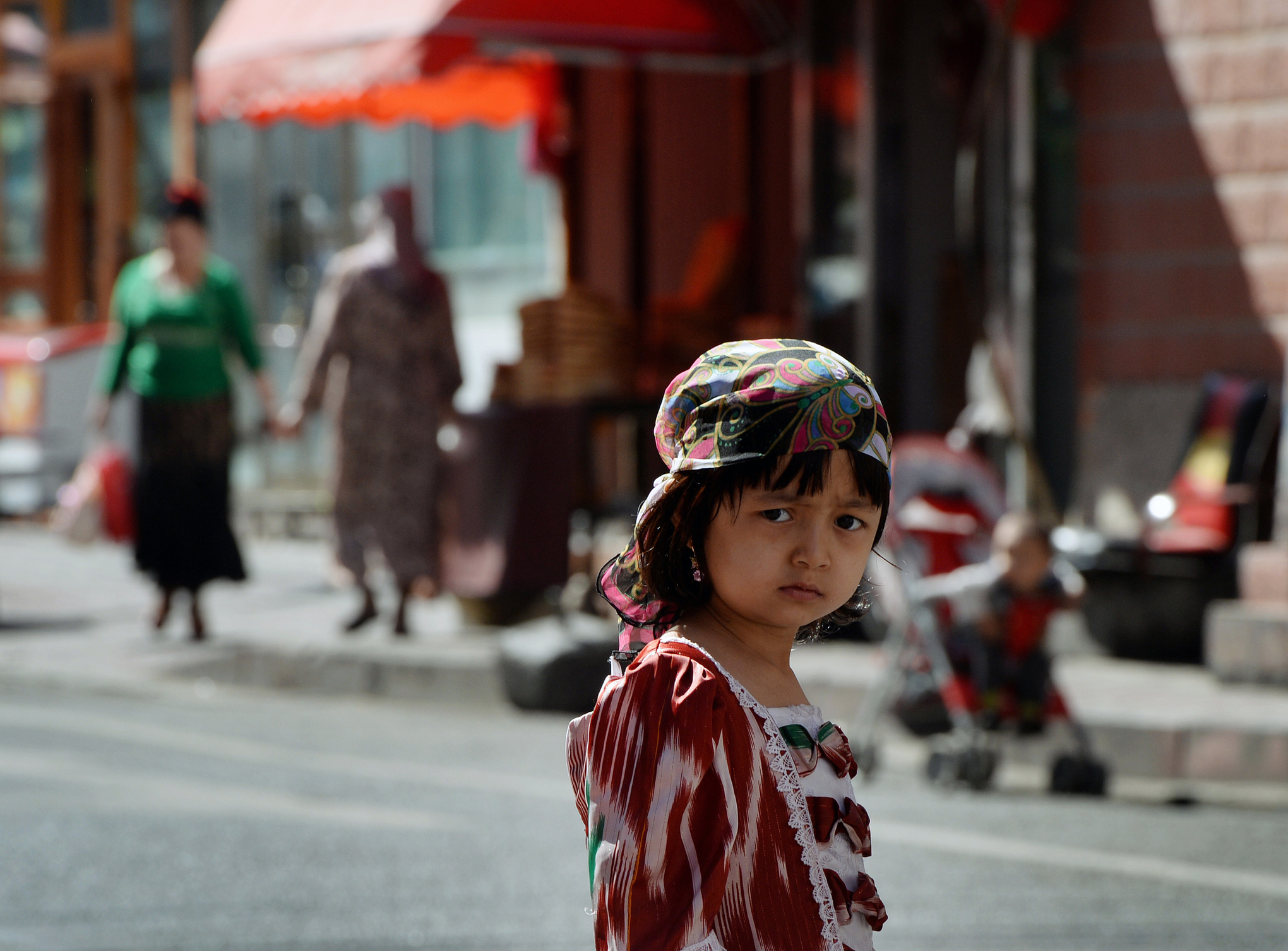 So the long-running Ramadan restrictions are part-and-parcel of China's broader approach to Xinjiang. Chinese state media's claims that fasting is bad for children, for instance, are part of China's broader campaign to alienate Uighurs from their religion. Suppress Islam, the theory goes, and you suppress the basic motivation for Uighur separatism.

But this isn't an ordinary Ramadan. In 2013, fighting between the Chinese government and Uighur separatists claimed the largest number of lives since 2009, when mass riots swept the regional capital, Urumqi.

Many of the over 100 people killed in the 2013 violence were "the result of military-style assaults on [Uighur] groups preparing violent attacks," Human Rights Watch reports. And there have been attacks by separatists outside of Xinjiang. The Turkestan Islamic Party, a Uighur separatist group, killed five people in Beijing's Tiananmen Square — well outside of Xinjiang — in an October 2013 terrorist attack.

"This conflict should now be described as a separatist rebellion"

It's only gotten worse in 2014. In May, Urumqi saw its first suicide bombing. Later that month, a sophisticated car bomb attack killed 31 people.

"There is a level of organization and sophistication" to Uighur separatist attacks now that hasn't previously been seen, Michael Leiter, a former director of the US National Counterterrorism Center, told NBC News.

Some experts think the Xinjiang conflict could become a full-blown insurgency, or may already be there.

"In Xinjiang, we see evidence of a wider insurgency in recent attacks on police stations and security checkpoints, symbols of the 'occupying power,'" Jay Ulfelder, a political scientist who studies conflict and mass atrocities, wrote recently. "The tactical variation and increased pace and intensity of the clashes leads me to believe that this conflict should now be described as a separatist rebellion." 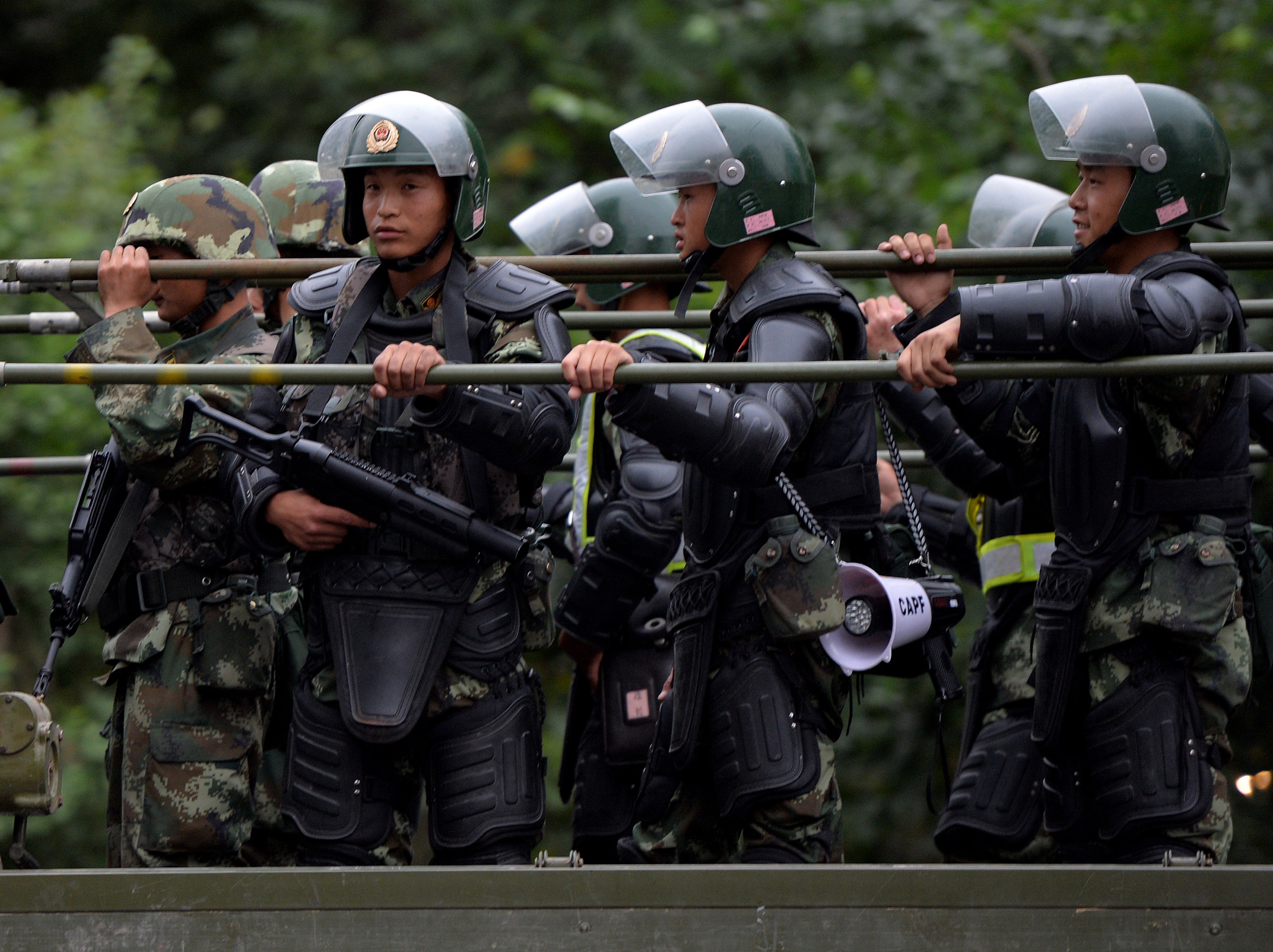 It's difficult to say where the conflict will go from here. On the one hand, Beijing certainly seems to believe that enough suppression and counterterrorism will quiet Xinjiang, and it's worth noting that China has successfully kept various regional tensions from boiling over for years, for example in Inner Mongolia.

It's also possible that, the more Beijing represses the Uighurs through measures like the Ramadan fasting ban, the more incentives Uighurs have to support separatism or even join a separatist movement. Maybe that's a conflict Beijing can win, and maybe it's one that could spiral out of control. But there's no happy outcome in sight for Xinjiang's Uighurs.