Share All sharing options for: We've defined poverty so that a lot of anti-poverty programs can't cut it

Great news, right? The only problem: our definition of poverty is totally out of whack. We don't take into account a wide array of government programs helping the poor, and the poverty line is based on decades-old data. Here's what the just-released numbers miss, and why the numbers you really ought to pay attention to are coming in November. 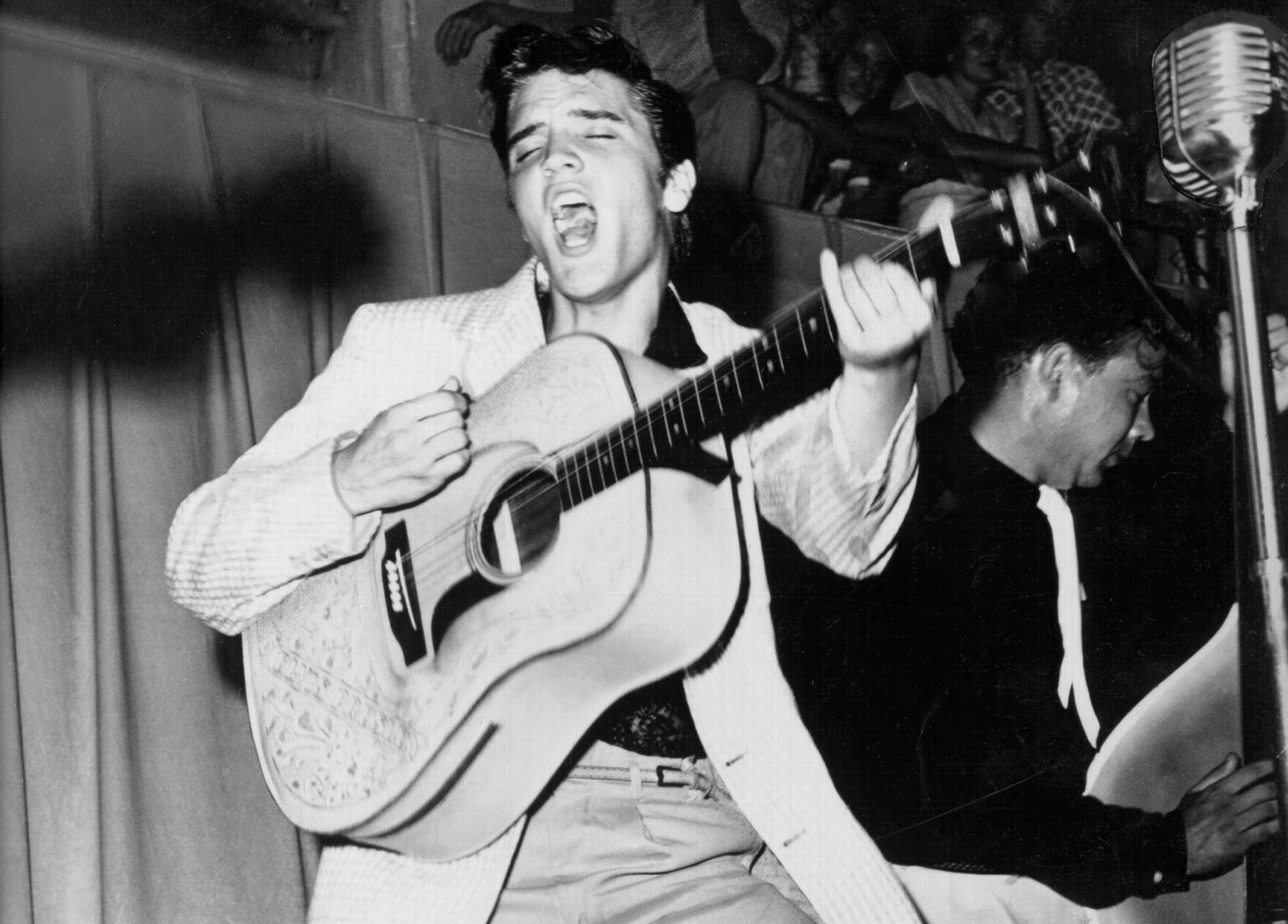 Elvis Presley performs on July 31, 1955, the same year from which the data we use to create our CURRENT POVERTY THRESHOLDS comes. (Michael Ochs Archives/Getty Images)

The official poverty measure was developed by the Social Security Administration's Mollie Orshansky in 1963 and defined as three times the "subsistence food budget" for a family of a given size. As former acting Commerce Secretary Rebecca Blank (then a Brookings Institution fellow, now chancellor of the University of Wisconsin - Madison) explained in  2008 Congressional testimony:

The subsistence food budget for a family of four was based on the Economy Food Plan developed within the USDA in 1961 using data from the 1955 Household Consumption Survey. It was described as the amount needed for "temporary or emergency use when funds are low." The multiplier of 3 was used because the average family of three or more spent one-third of their after-tax income on food in the 1955 Household Food Consumption Survey. If the average family spent one-third of its income on food, then three times the subsistence food budget provided an estimated poverty threshold. This calculation was done for a family of 4, and so-called ‘equivalence scales’ were used to estimate how much was needed by smaller or larger families.

The current poverty line is this number, calculated in 1963 and based on 1955 data, updated by the Consumer Price Index in each year since.

It's worth dwelling on this for a second. The way we measure poverty is based on a 51-year-old analysis of 59-year-old data on food consumption, with no changes other than inflation adjustment. That's bananas. 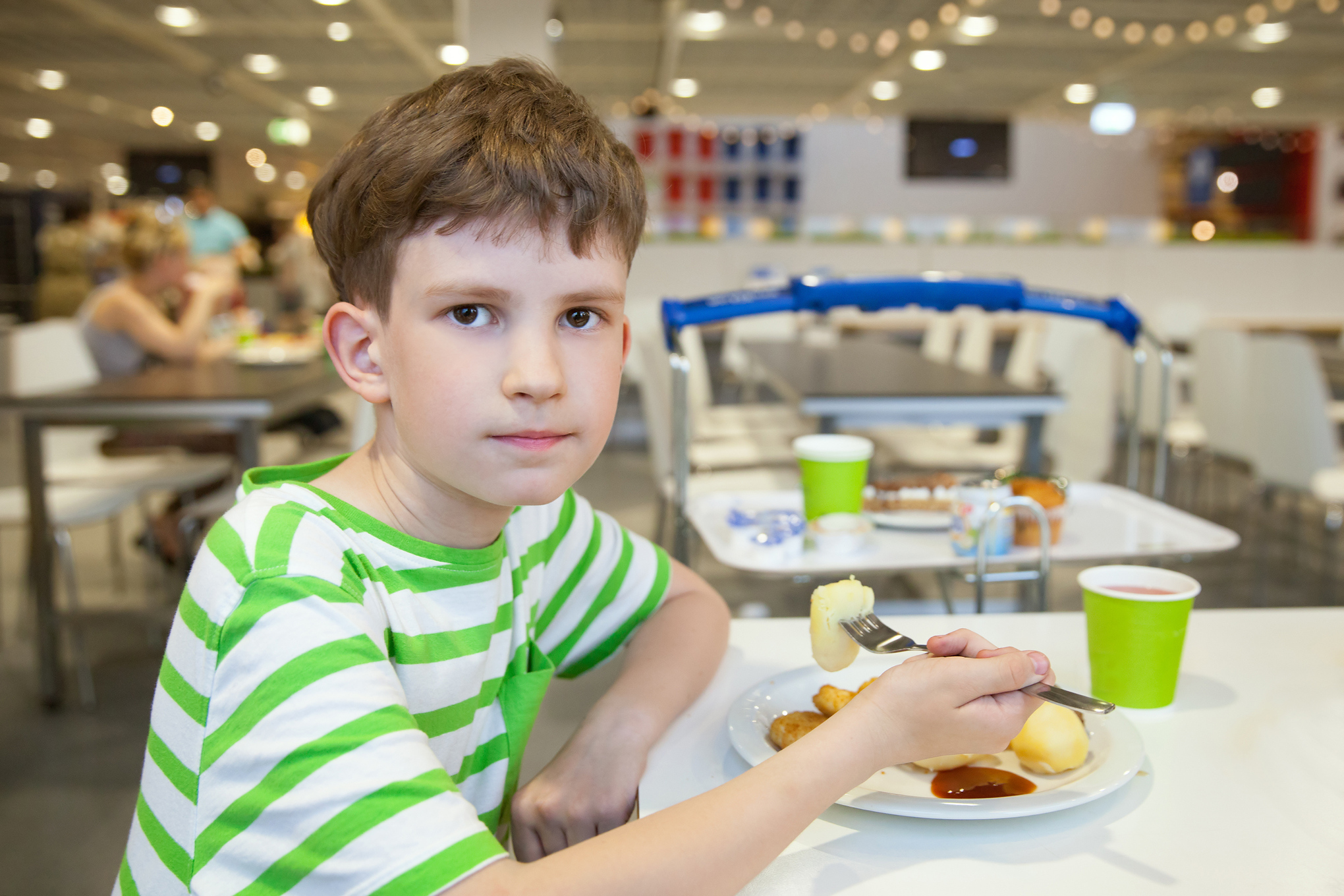 This kid seems to hate his school lunch, but if it's federally subsidized, that subsidy counts as household income for the Supplemental Poverty Measure — and not for the official measure. (Shutterstock)

But it's weirder than that. To count as poor under the official measure, your income needs to fall under the threshold implied by the 1955 food consumption data, as adjusted for family size and inflation. So defining what counts as your "income" really matters. The Census Bureau currently includes all cash income, which includes not just wages but also:

So far so good. But the measure doesn't include a number of other sources of income (or de facto income). Capital gains and losses aren't included, for one thing, but much more crucially for low-income workers, in-kind benefits like Medicaid or food stamps or housing assistance don't count either. And the only income that counts is pre-tax, so refundable credits like the child tax credit and, most importantly, the earned income tax credit (EITC), don't figure in. So even if the EITC gave everyone in the country $100,000 a year, it wouldn't do anything to decrease poverty, under the current definition. 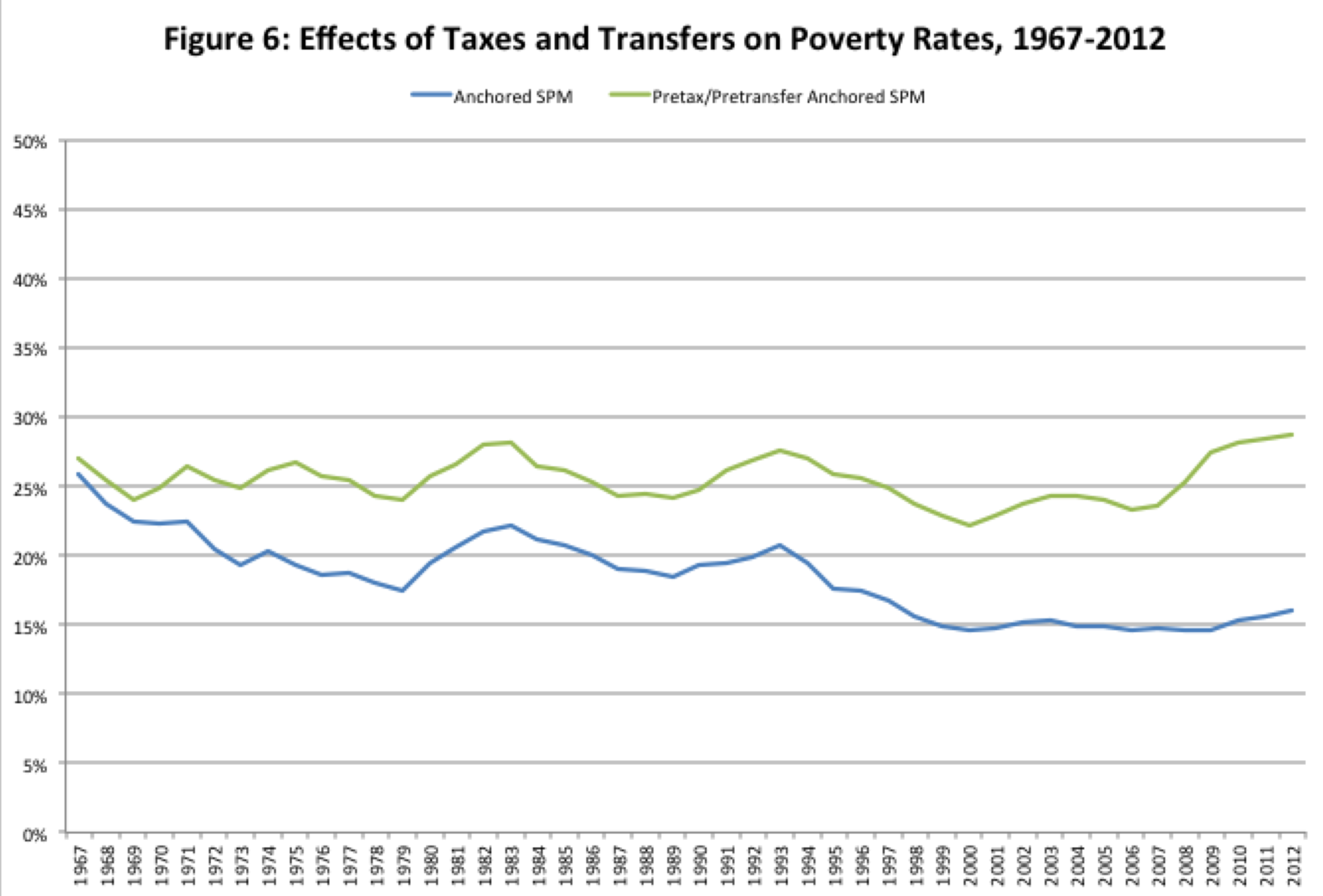 The Supplemental Poverty Measure shows that government transfers were the only thing that reduced poverty from 1967 to 2012. (Wimer et al)

The Census Bureau is well aware of all these shortcomings — in particular the absurdity of using 1955 data — and to address them has developed a new metric called the Supplemental Poverty Measure (SPM). The SPM differs from the official numbers both in its poverty thresholds and in what it includes in income. Its thresholds are set at "the 33rd percentile of expenditures on food, clothing, shelter, and utilities (FCSU) of consumer units with exactly two children multiplied by 1.2"; the multiplier is there to account for non-FCSU spending needs. The thresholds are adjusted based both on family size and differences in regions' housing costs.

Its income measure, like the official measure's, includes all cash income from whatever source, but also non-cash benefits like food stamps, subsidized school lunches, housing assistance, and so forth. It then takes taxes (including both payroll taxes and refundable credits) into account, and subtracts out necessary expenses like work-related costs, child care, child support, and out-of-pocket medical expenses.

The difference isn't that the official number measures what people "earn" and the supplemental one doesn't; the supplemental one is merely more consistent in including just about every form of government assistance. And even if you're only interested in income before government taxes and transfers, the threshold determination of the official poverty line is still deeply faulty.

This is not to say that the SPM is perfect. It's released (frustratingly) about two months after the official poverty rate every year, and while researchers at Columbia have constructed SPM numbers going back to 1967, the official measure goes back earlier, to 1959. While the official measure is a pure "absolute poverty" measure that attempts (in a very flawed way) to see how many people live below a certain absolute subsistence standard of living, the SPM's inclusion of consumption patterns adds a relative poverty component.

This could mean, as University of Chicago's Bruce Meyer and Notre Dame's James Sullivan argue, "interpreting changes in the poverty rate as calculated by the Supplemental Poverty Measure will be challenging." I'm not super-concerned about this latter point — as Demos's Matt Bruenig points out, food/clothing/shelter/utilities consumption is pretty stable, and the two poverty measures track each other quite closely most of the time. But it's important to not interpret the official measure's imperfections as an indication that the new one is without flaws.

In any case, though, it's a much better metric to use in general, especially when evaluating the effects of potential policies like EITC expansion that the regular poverty measure doesn't even try to account for.

Update: If you want to see how much different thresholds and definitions of income matter, try out Bruenig's interactive which lets you decide what counts as income and what cutoff to use and tells you what the poverty rate would be in that case.