Share All sharing options for: Green tea doesn't prevent cancer — but it might reduce the chance of heart disease

Many people religiously drink green tea because of a belief that it provides health benefits — specifically, the idea that it might prevent cancer or heart disease.

But when it comes to hard data involving human subjects, the evidence is mixed.

On the whole, studies of human populations haven't provided clear evidence that drinking a lot of green tea or taking its extract actually has any positive effect on cancer rates. But research does indicate that drinking green tea consistently over time could slightly reduce a person's risk of developing heart disease — especially for women.

Here's a look at what research has told us so far about green tea, heart disease, and cancer. 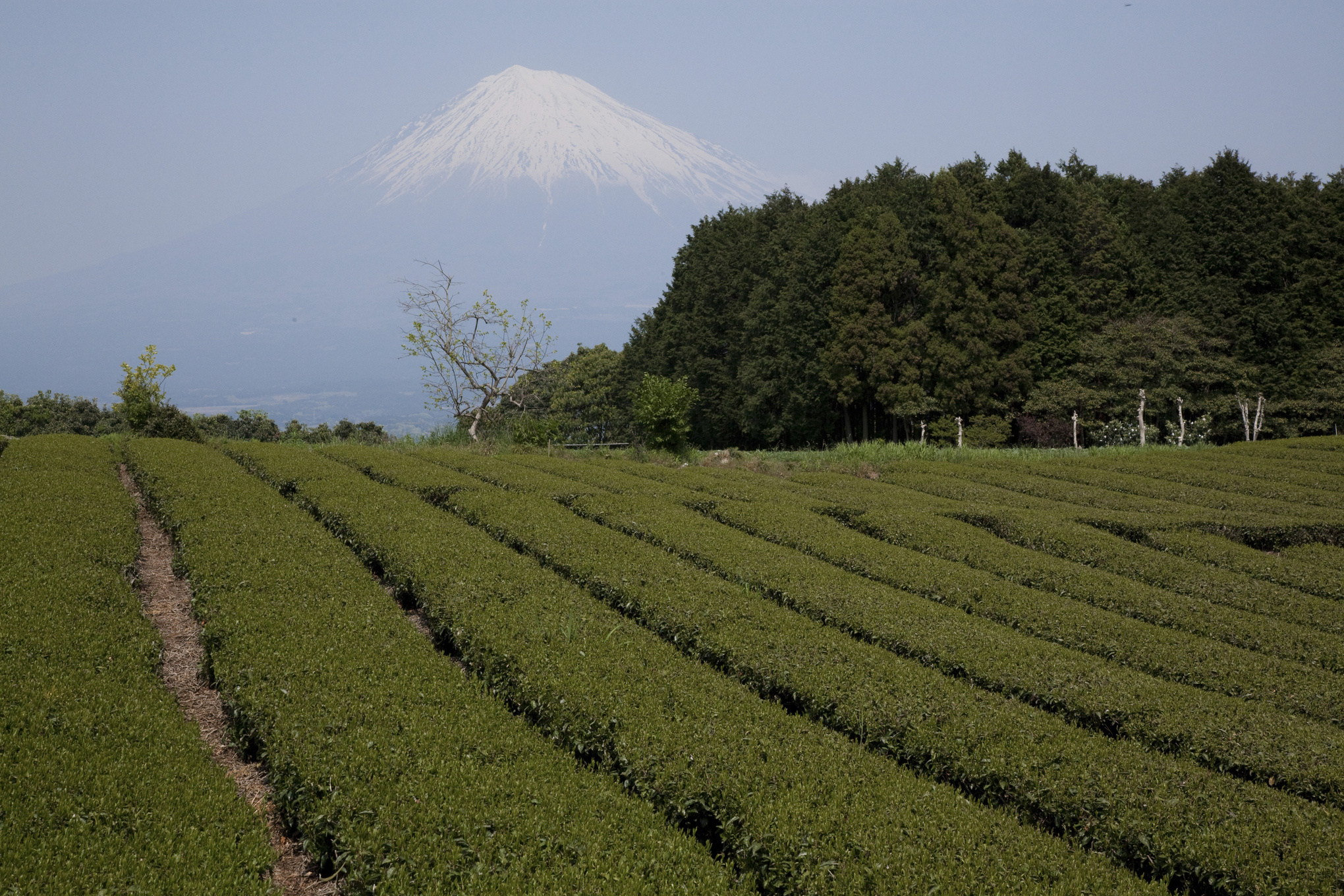 All teas contain naturally occurring antioxidant-like chemicals called polyphenols, and green tea has the highest levels of them.

Research involving cells grown in petri dishes has shown that some of these polyphenols (especially one called EGCG) seem to limit the growth of human cancer cells, partly by preventing the development of new blood vessels to feed them. The chemicals may also eradicate free radicals — corrosive chemicals inside your cells that are theorized to contribute to many diseases.

Some of these findings have been replicated in studies of live animals. But when it comes to studied involving live humans, the results are mixed.

when it comes to studies involving live humans, the results are mixed

In some cases, such as a long-term study of 69,710 Chinese women, a correlation between green tea consumption and a reduced risk of colorectal cancer has been found. But other studies have failed to replicate this finding — and a study of 60,000 Singaporean men and women actually turned up an increased risk of colorectal cancer, especially for men. Other studies have looked at the correlation between green tea consumption and breast cancer risk, and while some have found a modest protective effect, several others have found no correlation.

A few randomized controlled trials — the strongest type of clinical study — have also looked for a link, with participants who had premalignant lesions in their mouths (a possible precursor to tumors) getting either a green tea extract treatment or placebo for several months. Again, one study found that green tea tended to shrink these lesions, but another found no effect. The same sort of mixed findings have come as a result of trials looking at the effect of green tea on precursors to prostate cancer.

All this isn't proof that green tea doesn't prevent cancer — but it's certainly not strong evidence that it does. Researchers are still looking into the issue and could turn up more promising results later on, but for the moment, the National Cancer Institute doesn't endorse tea as a way to prevent cancer. 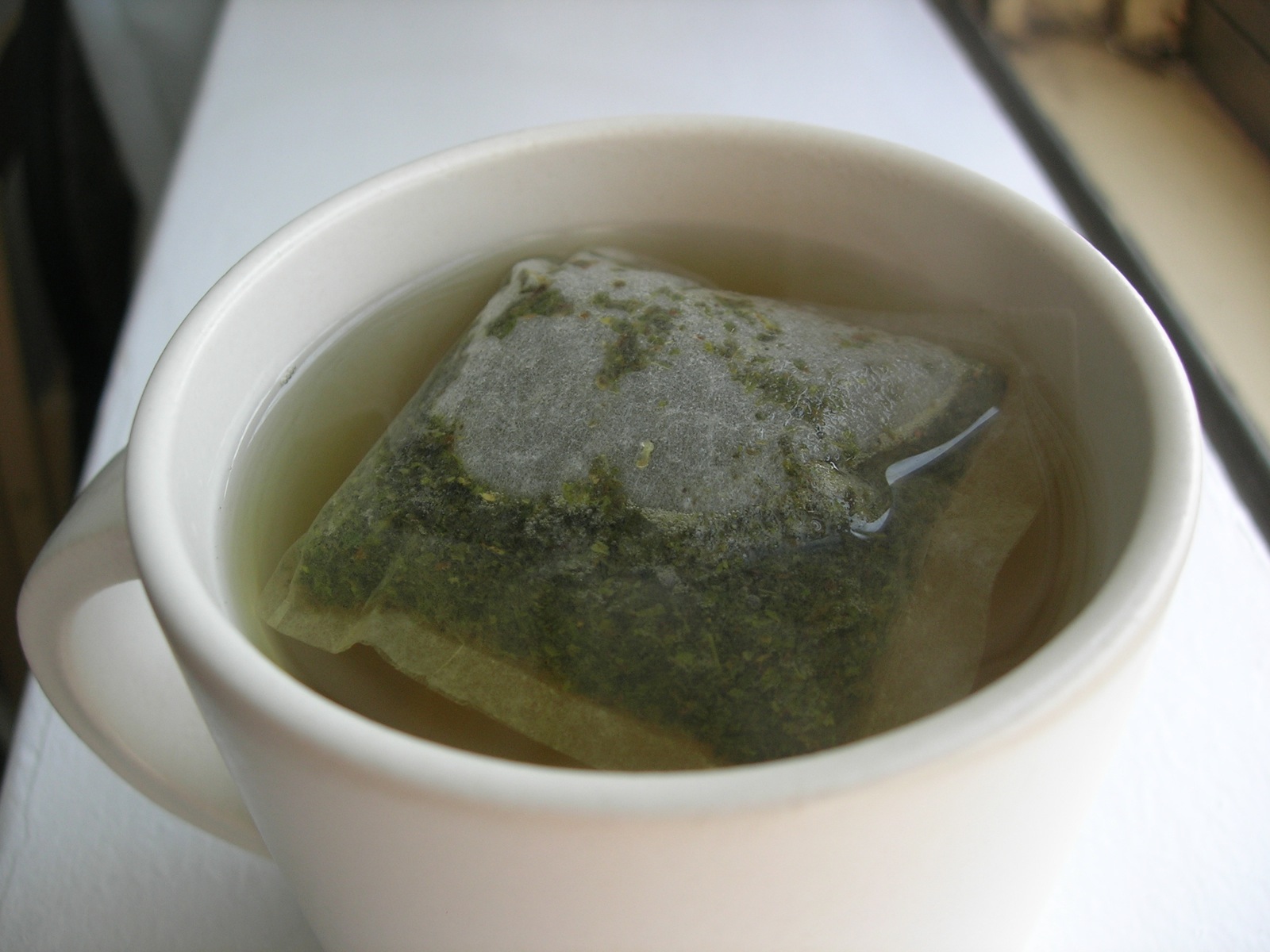 When it comes to heart disease, the evidence is somewhat more promising, though still not certain.

In general, long-term epidemiological studies have found that people who drink more green tea — generally, three or more cups per day — have a slightly lower risk of heart disease. A review of 17 studies found that drinking three or more cups per day reduces someone's long-term risk of a heart attack by 11 percent, on average. This effect seems to be more pronounced for women than for men.

The exact mechanism through which green tea might prevent heart disease is still uncertain. The most likely route is by reducing blood pressure — one of the most common causes of heart disease. Several observational studies have found that daily tea consumption is generally correlated with lower rates of hypertension.

Some controlled trials have also suggested that green tea may lower cholesterol slightly, although this is less certain. Other trials have found that, combined with a healthy diet, green tea might further help reduce body weight in people with obesity, but these findings haven't been replicated in all cases.

This is still an area of active research, and nothing is definite. But the work conducted so far does make green tea seem like a promising candidate for helping to slightly reduce the chance of heart disease, if not cancer.