Share All sharing options for: Why marijuana legalization in Guatemala won't solve the child migrant crisis

Guatemalan President Otto Perez Molina on Thursday told the Washington Post that his country could legalize marijuana, which would make Guatemala the second in the world — after Uruguay — to do so.

"It's clear how marijuana doesn't cause the same level of addiction or damage to health [as cocaine and heroin], and these are steps we're taking in the right path," Molina said.

The stance isn't new for Molina, who's in the US to discuss the child migrant crisis. Although he ran on a tough-on-crime platform, Molina has been an advocate of legalization as a way to stem the violence ravaging his country and causing children to flee their homes to the US and other countries. During his annual address at the UN last year, Molina even praised Colorado and Washington for legalizing pot. 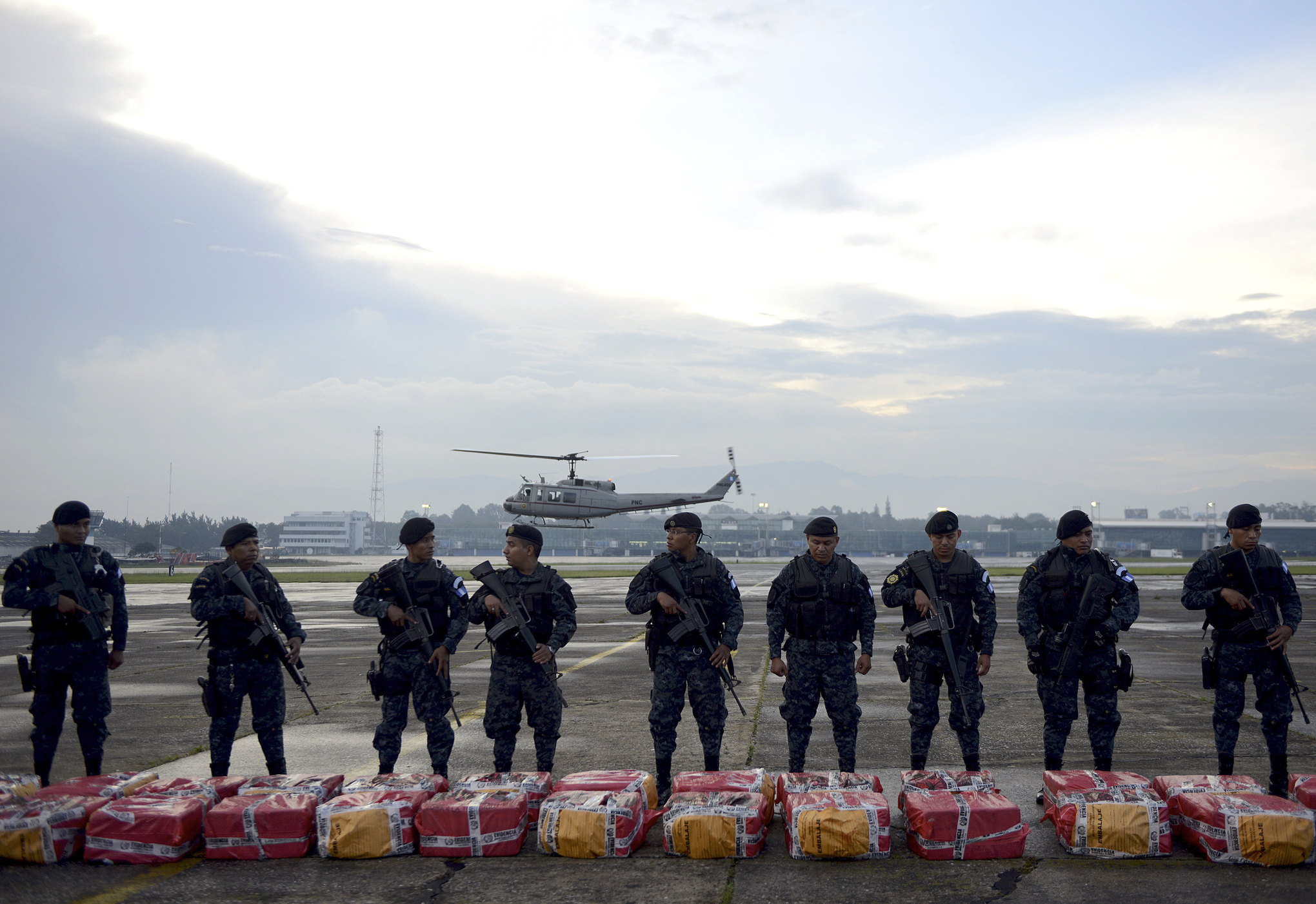 One of the ideas behind marijuana legalization is to remove a source of revenue for drug cartels by moving pot from the black market to the legal market. Without that revenue, criminal groups in theory would have a much harder time financing violent activities in Central America.

Based on previous studies from the Mexican Institute of Competitiveness and the RAND Corporation, marijuana makes up roughly 20 to 30 percent of drug cartels' revenue. That's a significant source of money, but losing that isn't going to make drug cartels go away.

Guatemala's demand for marijuana and other drugs is also quite small in terms of the global drug trade. The reason Central America's Northern Triangle of Guatemala, El Salvador, and Honduras is riddled with drug-related violence isn't because gangs and cartels want to sell marijuana in Central America; instead, the three countries are largely used as stepping stones in the flow of drugs from South America to the United States.

Even if the US as a whole were to legalize pot, drug cartels could step up other activities, such as extortion or selling cocaine, heroin, meth, and guns, to make up for the loss of revenue. As a a 2012 UN report explains, this could actually foster more violence in the short-term by pushing gangs and cartels to compete for more limited resources and rely on more violent tactics, such as kidnapping, robbery, and extortion, to make money.

That's not to suggest that legalization would be without merits as a crime-fighting tactic. As John Walsh of the Washington Office on Latin America said in a previous interview, "Even if it doesn't eradicate the illegal market, but it shrinks the market significantly, that's in and of itself an important outcome." 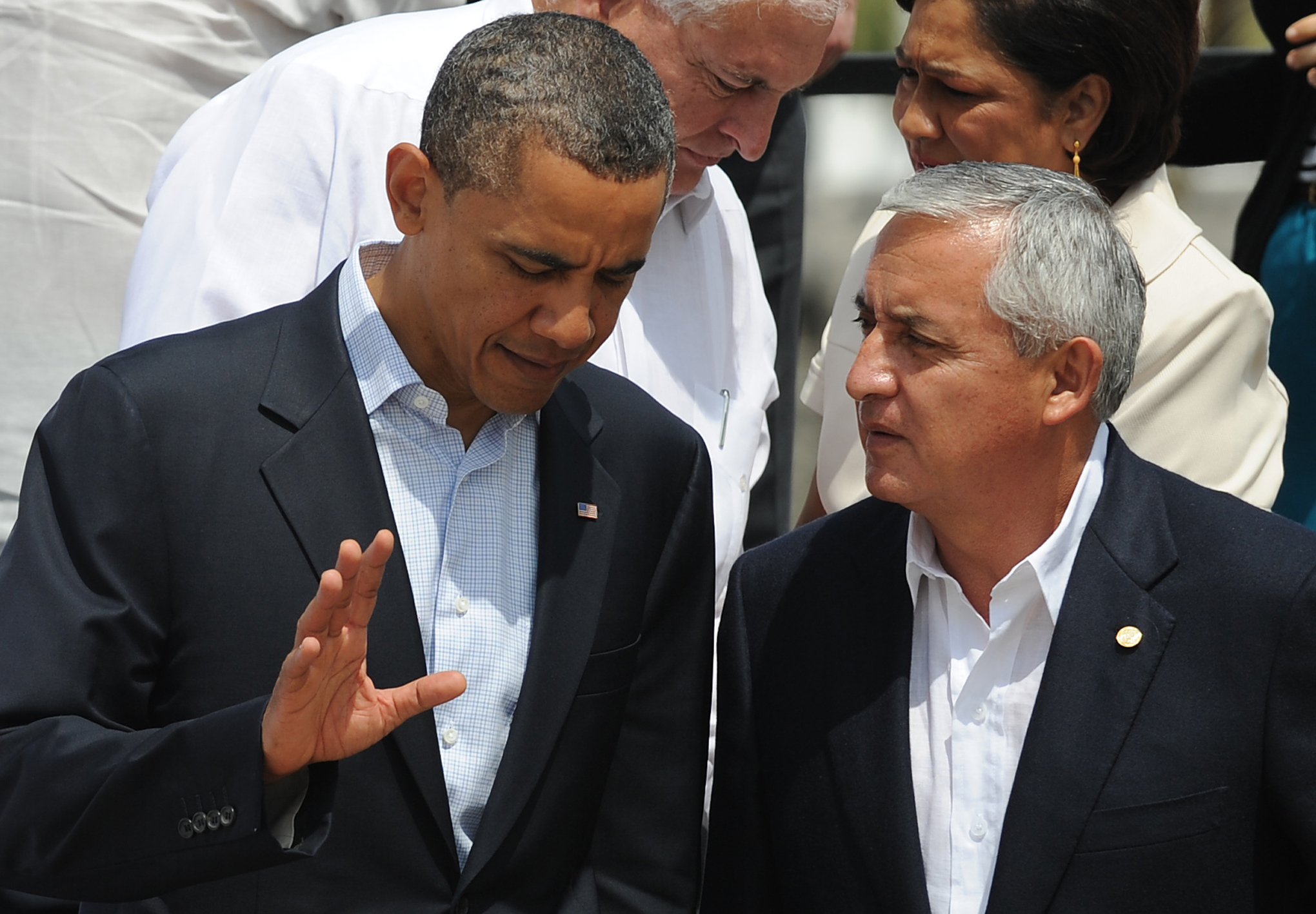 Guatemala will host an international conference on drug policy in September. Molina hopes the conference will draw serious discussions about drug policy reform around the world.

Honduras President Juan Orlando Hernandez, for one, has also criticized the current war on drugs. In a recent event hosted by the Center for Strategic and International Studies, Hernandez blamed US drug policy for violence in his country.

"A number of drug lords that have now settled in Central America and that have now linked up with…gangs in an unholy alliance as it were that has generated levels of violence that are unprecedented," Hernandez said, according to ABC News. "So what has helped Mexico, what has helped Colombia, alas has created a problem of gigantic proportions for us."

"what has helped Mexico ... alas has created a problem of gigantic proportions for us"

What Hernandez is describing is what drug policy experts call the balloon effect. When law enforcement cracks down on illicit drugs in specific areas or countries, production simply shifts to other places. The world's huge demand for illicit drugs keeps the trade too lucrative for criminal groups to resist.

In the case of Central America's Northern Triangle, international attempts led by the US to crack down on drug production in Colombia and Mexico shifted more production and activity to Guatemala, El Salvador, and Honduras, instead of actually eliminating the drug trade.