Everyone agrees the corporate income tax is broken, but meaningful changes to it never seem to happen. And despite a flurry of recent attention, action on inversions — reincorporating a business in a foreign country in order to take advantage of lower rates — seems to keep being punted into the future.

Obama railed against inversions this week, calling for "economic patriotism." But Senate Democrats say they don't think Congress can address the issue before August recess, as Bloomberg reported this week. And even then, agreement looks tough: Republicans want broader tax-code reform, and not all Democrats are behind Obama.

Corporations are shouldering far less of a tax burden than they used to. Corporate tax revenues have declined as a share of GDP over the years, but individual tax revenues have held steady, according to a 2013 GAO report. 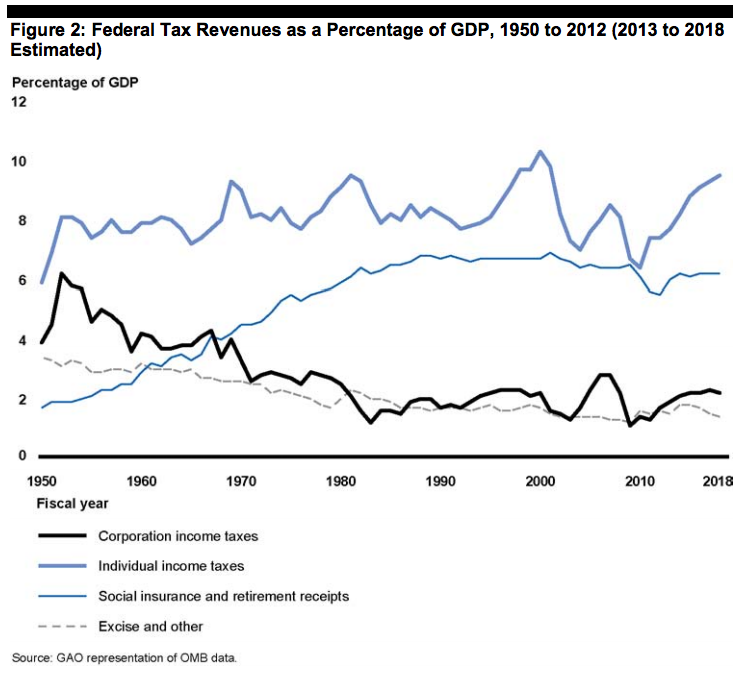 It's understandable why US corporations seek out inversions — the US has the highest nominal corporate tax rate among developed countries, with a 35 percent top federal rate and a 39.1 percent average combined rate. While other countries' rates have fallen, the U.S.'s has stayed high.

But corporations are also very good at finding ways to pay less. The GAO found that all corporations who filed M-3s (a tax form for large and international corporations) paid an effective tax rate of 22.7 percent in 2013. Among profitable companies only, the rate was even lower, at 17 percent. 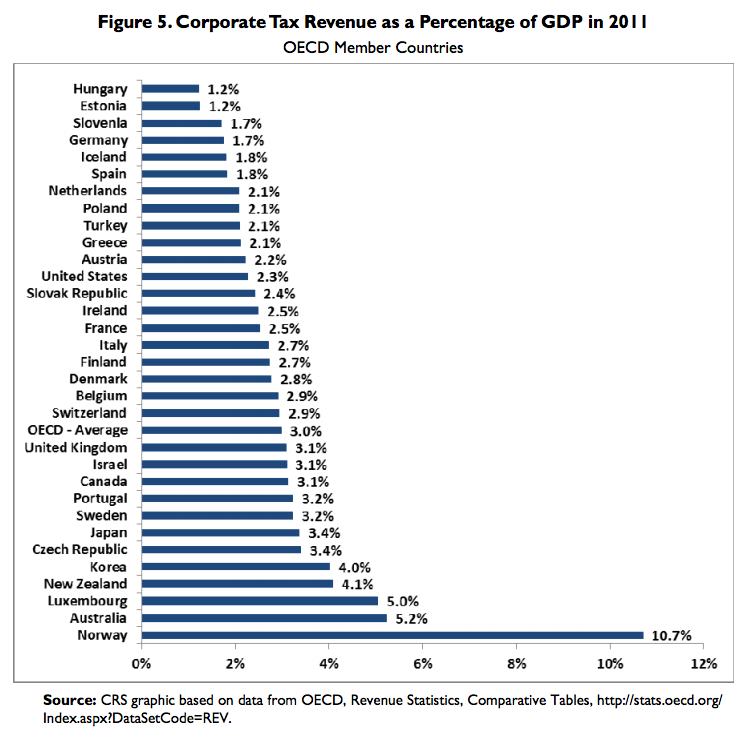