Share All sharing options for: The 10 best New Yorker articles on health care

The New Yorker has recently made its post-2007 archives open to the non-subscribing public for the next several months. (Some pieces published before 2007 are available, as well.) My colleagues Libby Nelson and Brandon Ambrosino have put together collections of the magazine's best education and religion writing, and I am shamelessly cribbing their idea for the health care beat. If there are ones you think should be on this list but are missing, feel free to drop me a note at sarah@vox.com.

The best articles by Atul Gawande 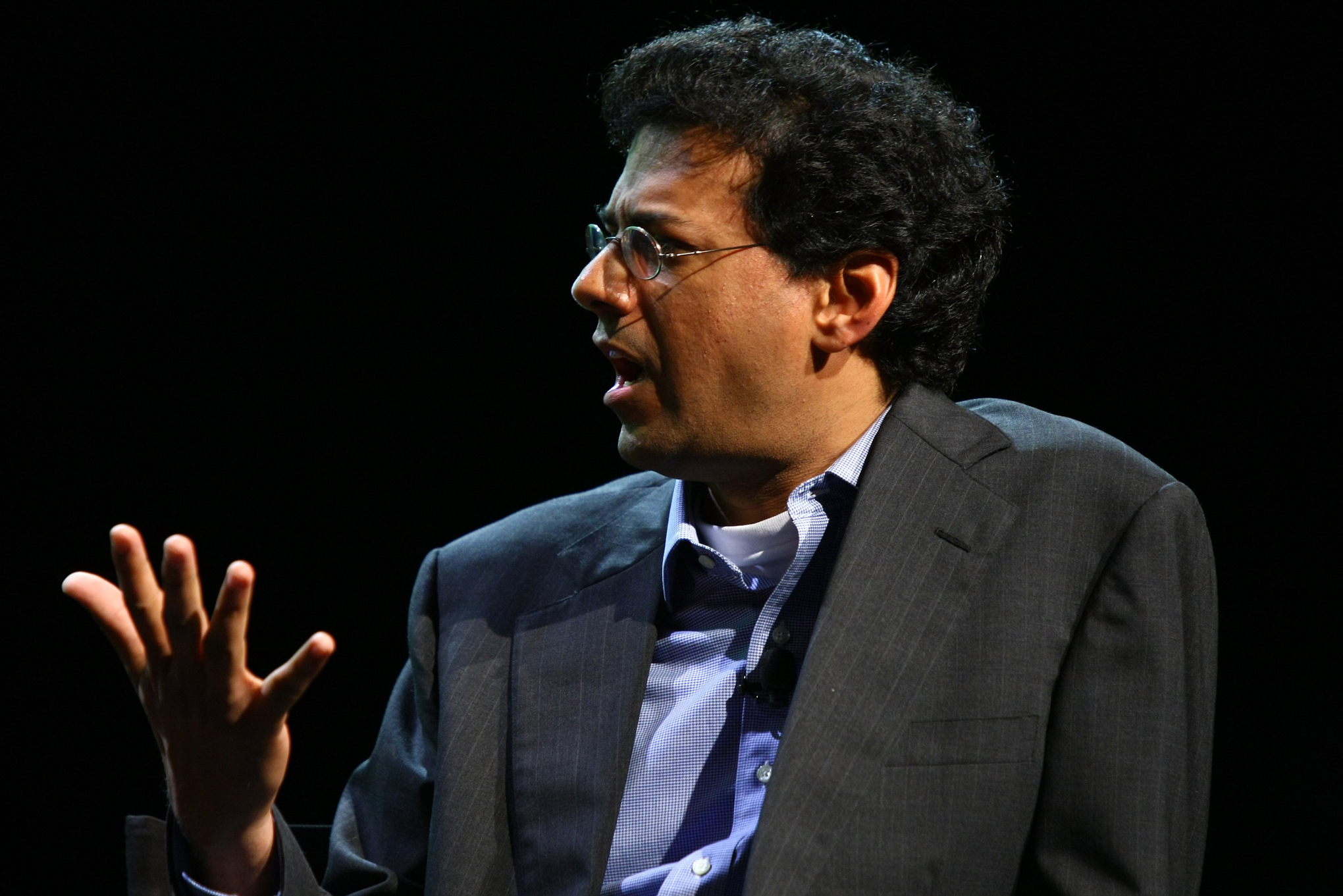 When I asked my Twitter followers for help putting together this list, I'd say about 90 percent of the suggested articles I got back were by Atul Gawande, the New Yorker's resident surgeon-turned-brilliant-writer. Yes, you may have read some of his stories already. No, that doesn't preclude reading them a second time.

This is arguably Gawande's most famous New Yorker article, which may have something to do with the fact that President Obama cited it numerous times during the national health reform debate. The Cost Conundrum is the story about McAllen, Tex., which spends $15,000 per Medicare beneficiary - twice the national average - and doesn't have great health outcomes to show for it. It is one of the clearest looks you can get at the wild variation in health care prices in the United States.

"The Itch" is a story about the totally bizarre, inexplicable science of why we get itches. It starts with one of the best leads I've ever read in a magazine article, which is nearly impossible to read without clutching your scalp in sympathy for the main subject (seriously, try it). What I love about this story is how evocative the writing is, and how it delves so deeply into such a basic, scientific phenomena that we can't fully explain.

This is a great look at end-of-life care in the United States, especially the disconnect between how people want their lives to end - and what type of care they receive. "Surveys of patients with terminal illness find that their top priorities include, in addition to avoiding suffering, being with family, having the touch of others, being mentally aware, and not becoming a burden to others," Gawande writes in the story. "Our system of technological medical care has utterly failed to meet these needs, and the cost of this failure is measured in far more than dollars."

If you want to read even more Gawande articles, I also like Big Med (which could be subtitled "what hospitals could learn from the Cheesecake Factory") and the Checklist. 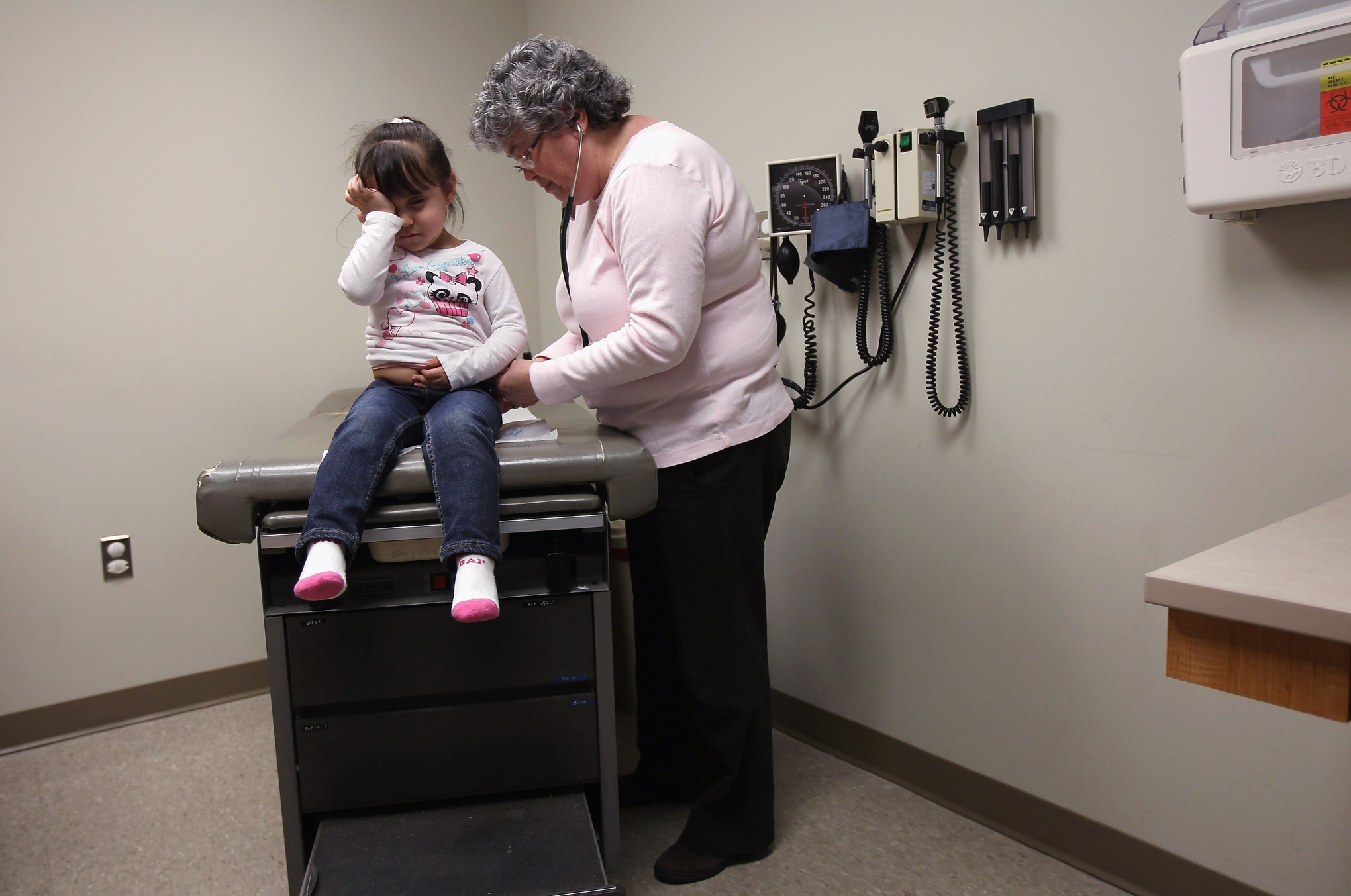 Tough's story explores a growing body of research showing a chemical connection between early childhood trauma and poor adult health outcomes. This suggests a markedly different way to think about how best to provide medical care to those with traumatic childhood experiences. "Many of the problems that we think of as social issues-and therefore the province of economists and sociologists," Tough writes of the views of the researchers he profiles, "might better be addressed on the molecular level, among neurons and cytokines and interleukins."

Yes, I snuck another Gawande article in here. It was bound to happen, mostly because the Hotspotters captures so clearly one of the most promising ways to control health care costs: focusing treatments on the small handful of really sick patients who have sky-high medical bills. Gawande here focused on efforts in Camden, N.J. to control high-spending patients' care, trying to use intensive, preventive measures to keep them out of the emergency room.

It's no secret that Boo is an insanely talented writer, and I love that she brings her talents to this piece, about the Louisiana Medicaid program's attempts to improve childhood outcomes by sending nurses out to care for some of the most difficult-to-reach mothers and their babies. In a way, the key question here is similar to Hotspotters: can intense health care interventions improve the lives of some of society's most vulnerable patients?

The best articles on medicine 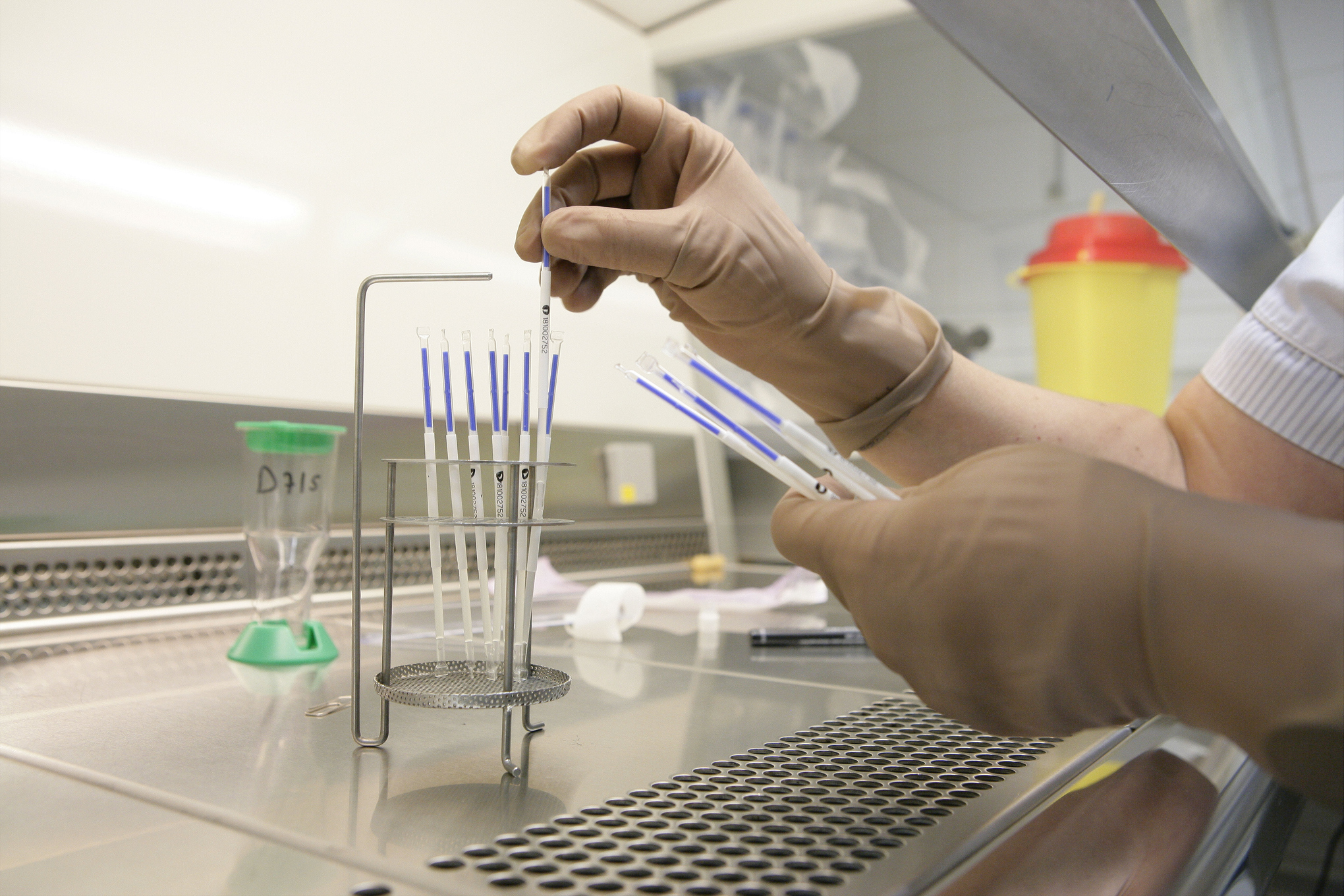 "They are sort of the doomsday-scenario bugs," one researcher tells Groopman of the new, antibiotic-resistant bacteria at the heart of this story. "Superbugs" is a great exploration of a truly terrifying problem in medicine: bacteria that have grown resistant to all our antibiotics, and that we thus cannot cure. It's hard not to come away from this article pretty terrified of entering a hospital ever again.

Aviv's writing on mental health is masterful and, if that's a topic you're interested in, I would highly suggest reading through her other work, like this piece on painkiller addiction (I also loved her profile of Tyrone Hayes, albeit not much about health care at all).

This particular story is one about psychosis, and how modern medicine ought to best handle a situation where a patient rejects her own diagnosis - whether that's a symptom of disease, and should be treated as such, or a genuine refusal. "Psychiatry is stuck in a kind of moral impasse," Aviv writes. "It is the only field in which refusal of treatment is commonly viewed as a manifestation of illness rather than as an authentic wish."

Did you know there is a small cohort of Americans who jump from one pharmaceutical trial to another to make a living? Well, now you do - and I'm pretty sure Elliot has written the best article ever about them.  "It was like a hotel," one so-called professional guinea pig told Elliot of his experience. "Except that twice they came in and stuck a tube down my nose."

If Atul Gawande wrote the definitive New Yorker article on how best to handle end-of-life care, then its Jill Lepore who wrote the greatest take on how never to die at all. Her profile of the cryogenics community, and their plans to live forever, is a fantastic read. It also has one of my favorite bits of dialogue in any magazine story, about how one cryogenics companies stores its frozen human beings:

I stared at the giant freezers. "Are they upside down?" Better for the brain on thawing, I guess. I pictured hibernating bats.

"Well, not the first ones," Ettinger explained. "We put them in horizontally. Everyone else-in the cylinders-is upside down."

"And, in . . . cannisters or something, within the cylinders?"