DC, 3 states, and a US territory will vote on marijuana this year

Share All sharing options for: DC, 3 states, and a US territory will vote on marijuana this year

This year, several more states will vote on whether marijuana should be legal for recreational and medical purposes. Given that more Americans favor legalization than ever, these ballot initiatives have a real chance of passing.

Here are the statewide initiatives that will appear on ballots on November 4, listed in alphabetical order.

Alaska will vote on full legalization 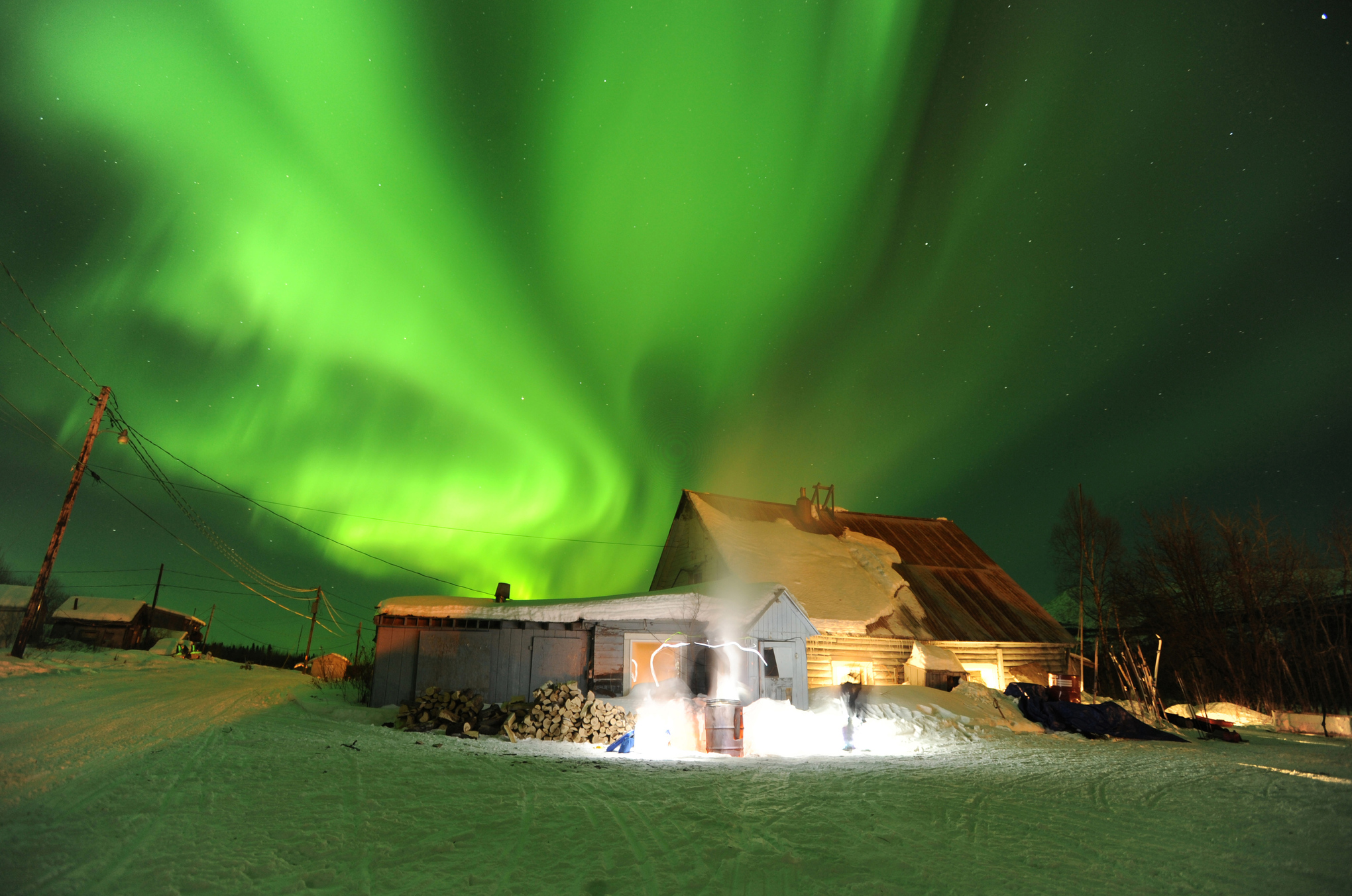 If voters approve the initiative, Alaska would become the first red state with full legalization. Learn more about Alaska's history with marijuana, including why it was one of the first states to decriminalize pot, here.

The District of Columbia will vote on legalization 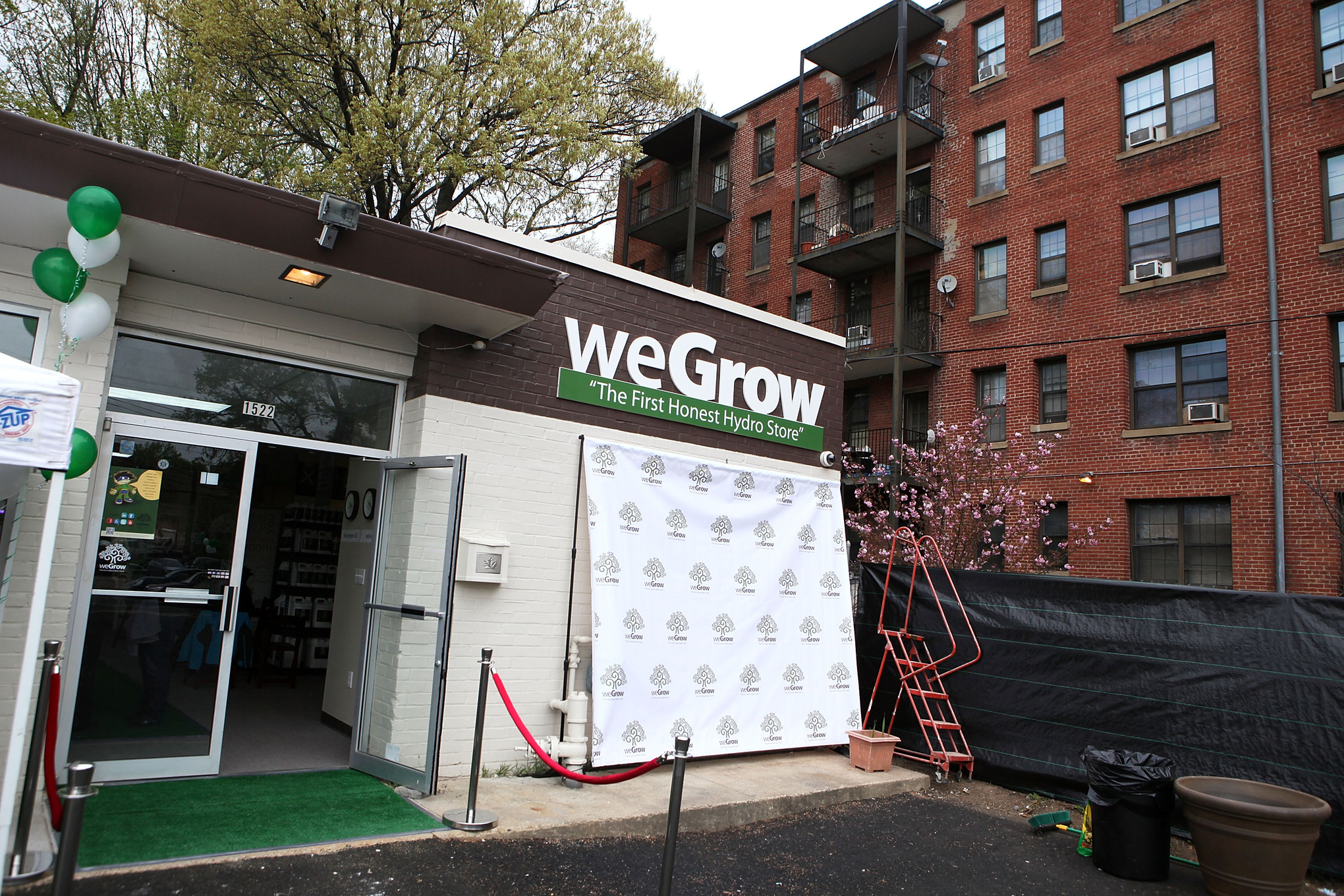 DC's Initiative 71 would allow adults 21 and older to possess up to two ounces of marijuana, grow up to six plants, and gift marijuana to other adults 21 and older. It would not legalize sales, because voter initiatives in DC can't deal with that issue.

A Washington Post poll found marijuana legalization is favored by DC residents almost two-to-one, which was later backed by a more recent poll from NBC4, the Washington Post, and Marist.

DC Council decriminalized marijuana this year, but supporters of legalization argue the measure doesn't go far enough. Law enforcement in some states, for example, have been able to use loopholes in decriminalization laws to continue arresting minorities at disproportional rates.

Florida will vote on medical marijuana 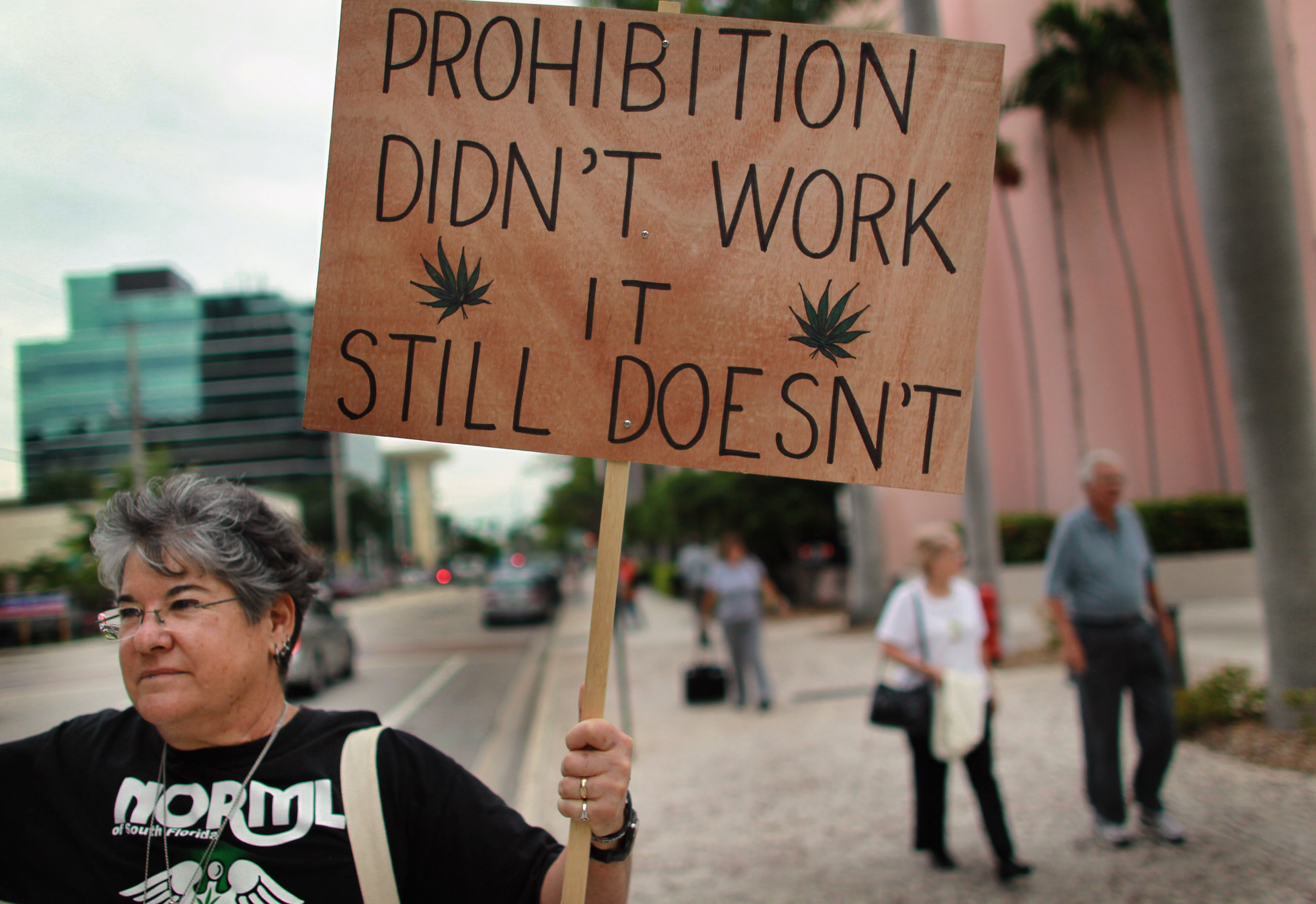 Florida's Issue 2 would legalize marijuana to treat "debilitating medical condition" such as cancer, multiple sclerosis, glaucoma, hepatitis C, HIV, AIDS, amyotrophic lateral sclerosis, Crohn's disease, Parkinson's disease, or "other conditions for which a physician believes that the medical use of marijuana would likely outweigh the potential health risks for a patient." The Florida Department of Health would set up regulations for medical marijuana cards and treatment centers.

A poll conducted for the pro-medical marijuana campaign found seven in 10 Florida voters support the initiative, and another survey from PPP found 66 percent support the measure.

Florida passed a very limited medical marijuana law earlier this year that allows a narrow pool of qualifying patients to use a strain of marijuana that's low in THC, which is the psychoactive ingredient of the drug, for medicinal purposes. But the law is so limited that major legalization advocates, including the Marijuana Policy Project and NORML, don't consider Florida a medical marijuana state.

Guam will vote on medical marijuana 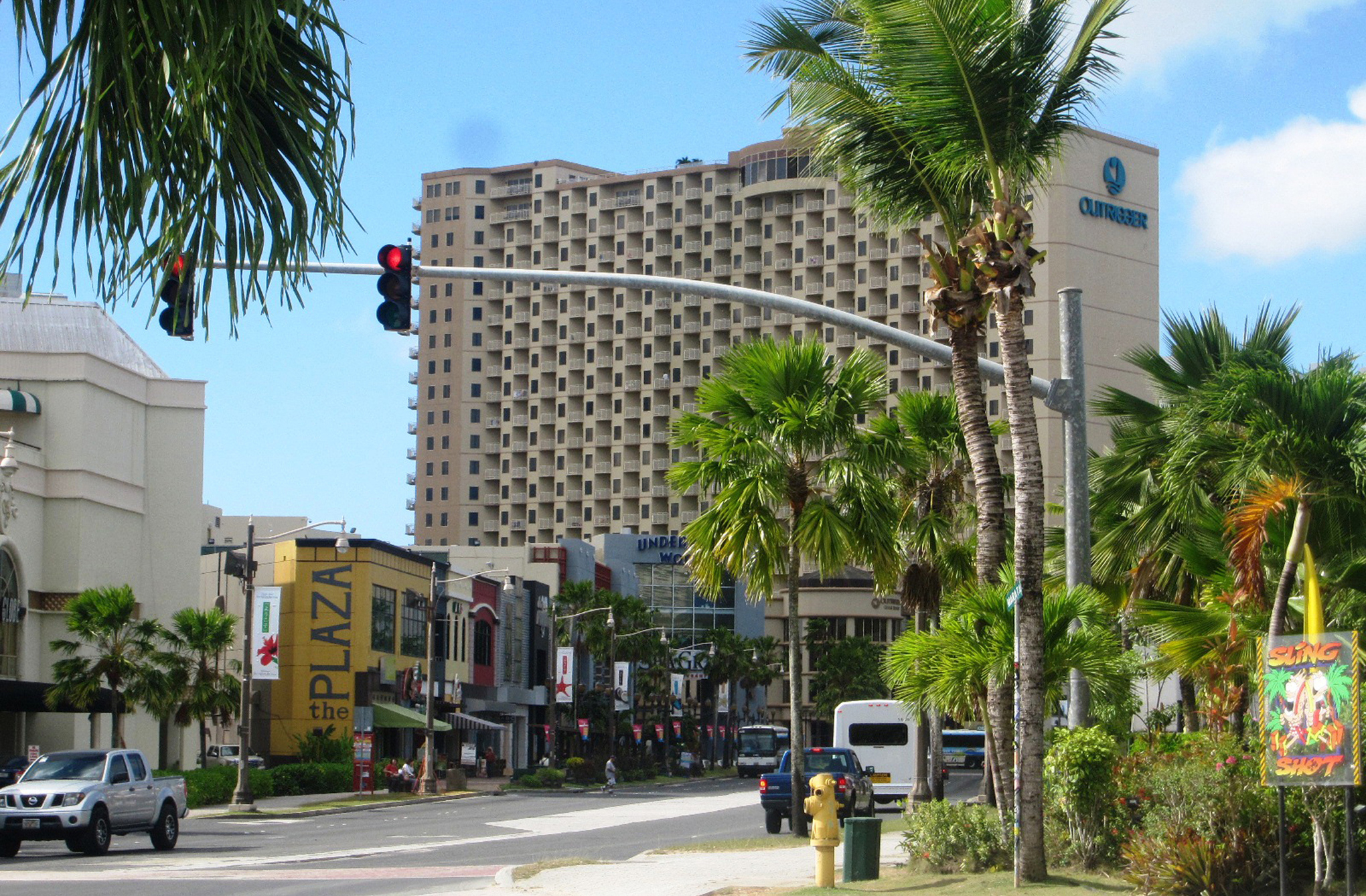 Could a medical marijuana dispensary be in this tourist hotspot's future? (AFP via Getty Images)

Guam's ballot initiative would legalize marijuana to treat "debilitating medical conditions" like cancer, glaucoma, multiple sclerosis, epilepsy, HIV, arthritis, and PTSD. A government commission would later establish rules and regulations for how the marijuana will be distributed through dispensaries.

A survey conducted by Ron McNinch from the University of Guam found 62 percent of Guam voters support the measure.

Since Guam is a US territory and not a state, the measure ran through some legal hurdles before the Supreme Court of Guam ruled in favor of the initiative and the local election board agreed to put it on the ballot. Unlike a typical ballot initiative, it was not taken to the election board through petitioning; instead, the Guam legislature unilaterally put the measure on the ballot.

Oregon will vote on full legalization 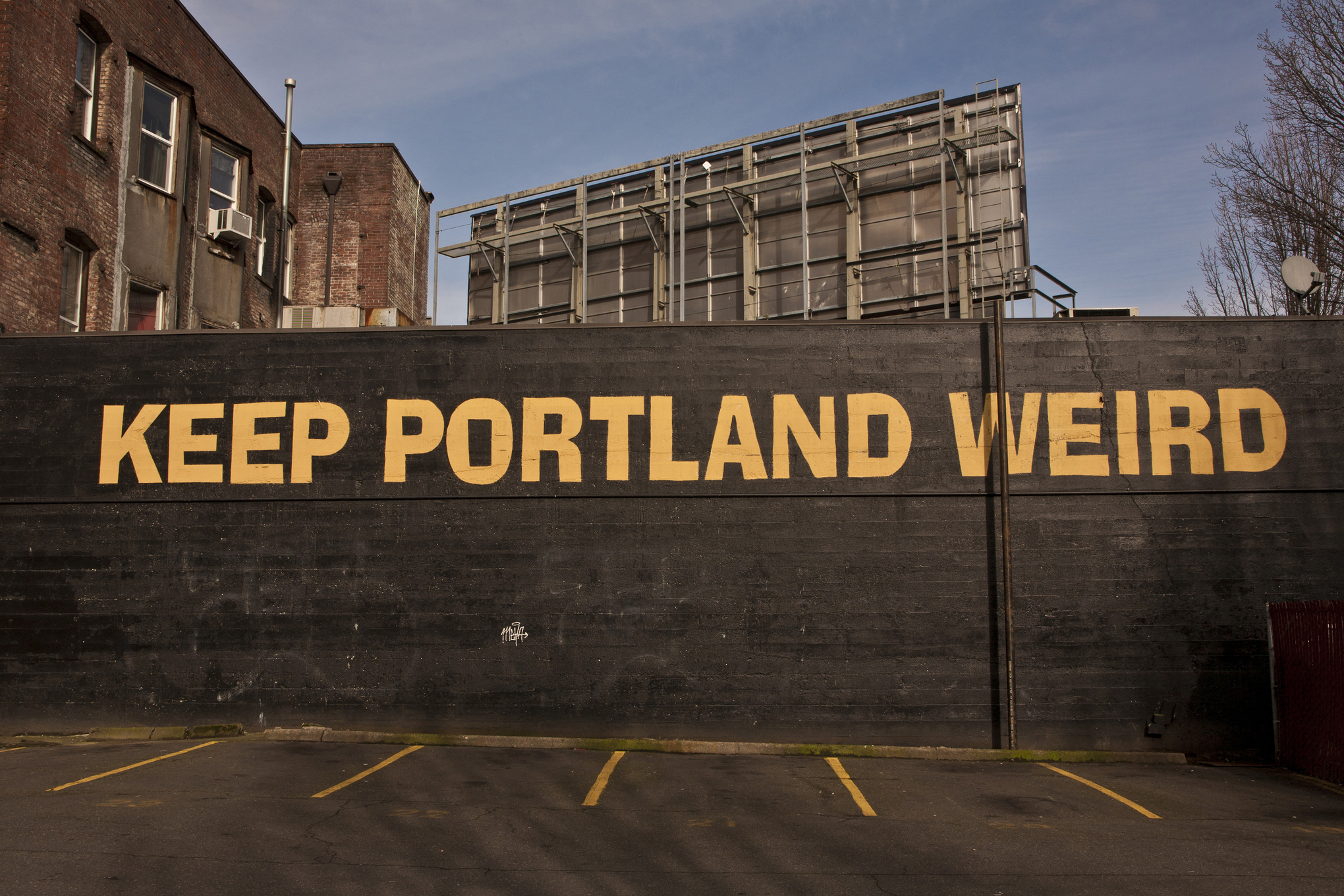 Oregon's ballot initiative would allow adults 21 and older to possess up to eight ounces and four plants of marijuana. It would also legalize production and sales, which the Oregon Liquor Control Commission would regulate. The measure would also tax marijuana at the point of sales at $35 per ounce.

One poll from SurveyUSA found 51 percent of Oregon voters support legalization and 41 percent oppose it, but the poll didn't use the initiative's specific language.

Oregon was one of the three states with legalization initiatives on the ballot in 2012. But the 2012 measure received no support from national advocacy groups, who said it was poorly written, and it failed. This year's initiative, in contrast, has support from the Drug Policy Alliance.

All of these proposals only affect state law. Federal law still prohibits marijuana, although the federal restrictions are currently under review. To learn more, read our full explainer and watch the video below:

Did I miss your state? Email me at german@vox.com.