Share All sharing options for: The people who wrote Obamacare think the new Supreme Court case is ridiculous

It is now a vexing question in front of the Supreme Court: did Congress intend for Obamacare's federal-run exchanges to distribute tax credits to millions of enrollees?

On Friday afternoon, the Supreme Court agreed to hear King v. Burwell, a case challenging the legality of Obamacare subsidies for health insurance purchased on the 36 federally-run exchanges. While the King case, heard by the Fourth Circuit Court of Appeals, found the subsidies to be legal a separate case, Halbig v. Burwell, came out against the health care law.

For staffers who helped write Obamacare though, there isn't really a debate at all. The answer, for them, is crystal clear: they definitely meant to have subsidies available in all 50 states, regardless on who ran the marketplace.

"It was always intended that the federal fallback exchange would do everything that the statute told the states to do, which includes delivering the subsidies," says Chris Condeluci, who worked as tax and benefits counsel for the Senate Finance Committee Republicans during the Affordable Care Act debate.

"The evidence of Congressional intent here is overwhelming," John McDonough, who worked on the Health, Education, Labor and Pension committee during the health reform debate, wrote in an email. "There is not a scintilla of evidence that the Democratic lawmakers who designed the law intended to deny subsidies to any state, regardless of exchange status."

Senate staffers: We meant for everyone to have access to subsidies 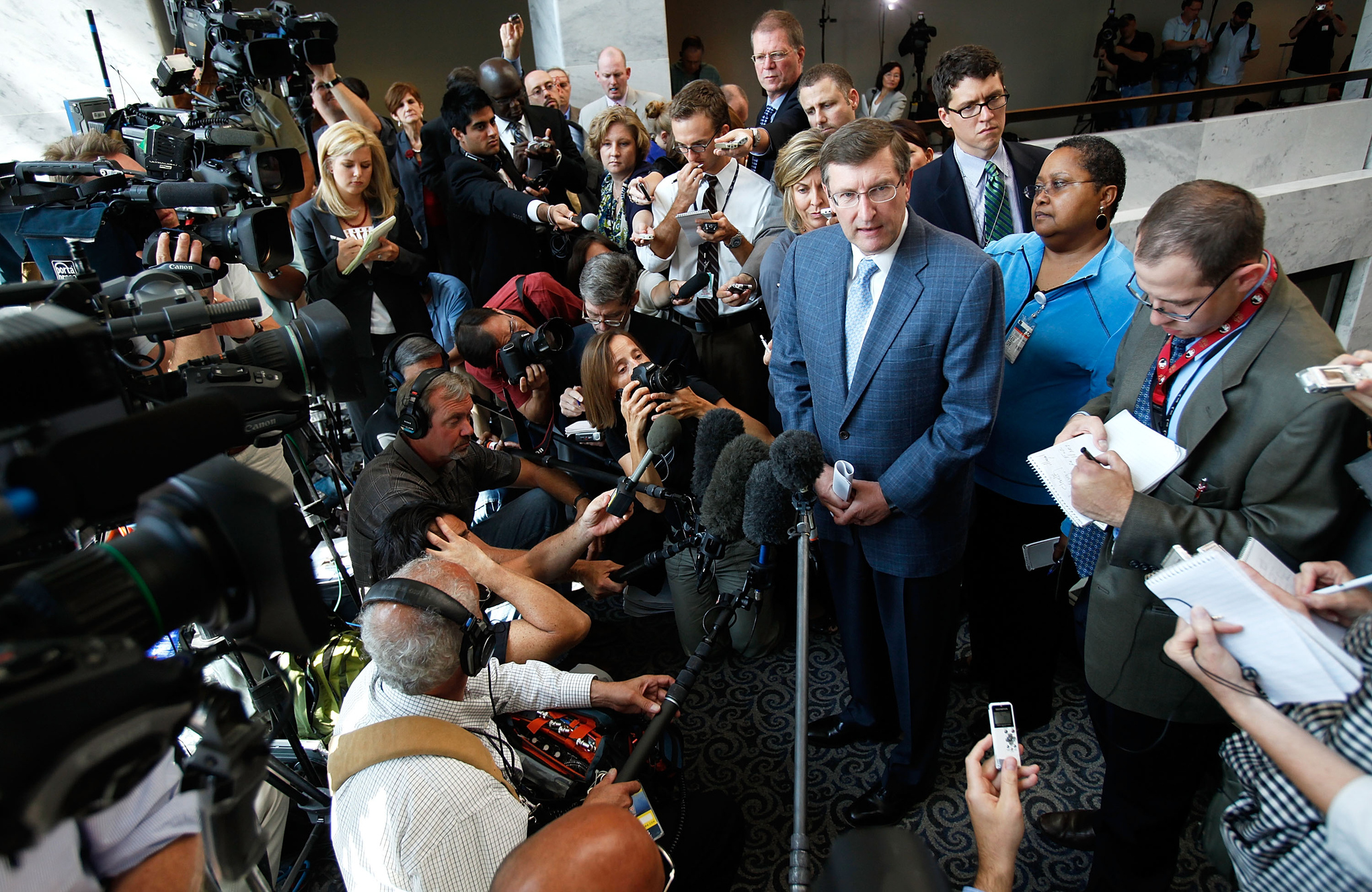 Sen. Kent Conrad (D-N.D.) speaks to the press after a meeting of the ill-fated Gang of Six in 2009 (Alex Wong / Getty Images)

Back during the drafting of the health care law, no Congressional staff predicted how many states would decide not to set up health insurance exchanges. The idea of a federally-run marketplace came up as a fallback option for what was thought, at the time, to be a small handful of states that couldn't get their act together in time.

And, at least according to the staff members I spoke with, the idea behind the federal exchange was to have it be a full stand-in for the state-run marketplaces envisioned under Obamacare.

"We certainly wanted every individual in every state, regardless of their federal or state exchange status to receive the same subsidies," McDonough writes. The intent, he and others argued, should be clear from Obamacare's larger purpose: expanding access to affordable health insurance. That wouldn't be achievable without subsidized coverage.

"It's crazy to think of a mandate without subsidies. It just doesn't make any sense."

"The clear intent of the tax credits is to make insurance more affordable, especially when you're mandating its purchase," says Topher Spiro, who worked as deputy staff director for health policy for the U.S. Senate Committee on Health, Education, Labor, and Pensions. "It's crazy to think of a mandate without subsidies. It just doesn't make any sense."

Spiro points to a March 2010 report on Obamacare, from the Joint Committee on Taxation, as evidence of Congress' intent to provide subsidies to all enrollees regardless of where they shopped. In the section on tax credits, it says that the subsidies apply to the "purchase of certain health insurance plans through an exchange," without making any reference to who was running the marketplace.

The actual language in Obamacare may be murkier 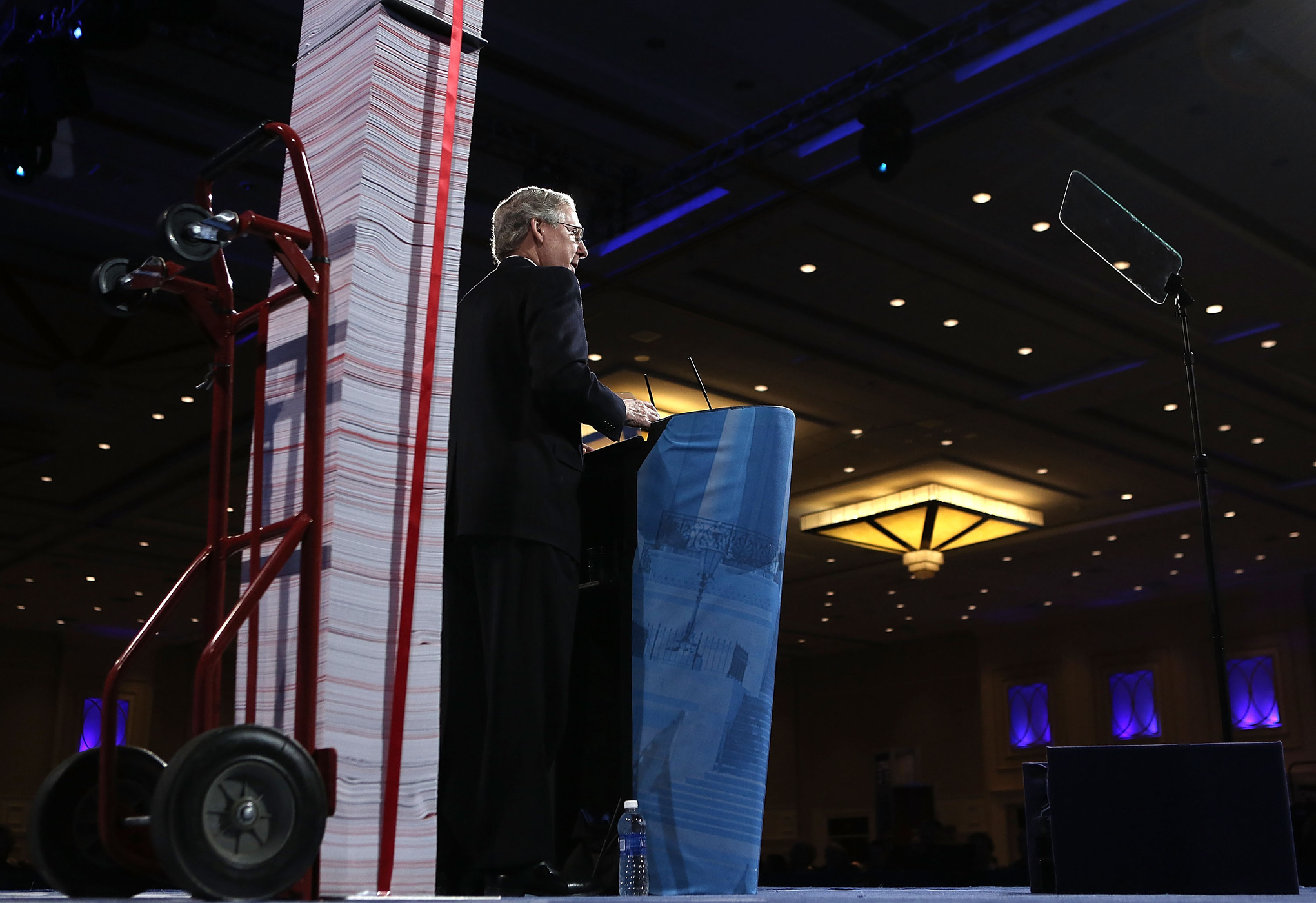 There is a bit of disagreement among staff over whether the actual language of Obamacare captures this intent — particularly in two key sections, 1311 and 1401.

Section 1311 is the section that indicates the rules and regulations for setting up a health insurance exchange, which 14 states ultimately decided to do in 2014. There's a separate section, 1321, that allows the federal government to run an exchange if a state decides to forgo the option — more on that later.

Condeluci concedes this that this is a possible reading of the legislation — and that Section 1401 should have also had a reference back to Section 1321 ,the one about the federal government setting up the exchange.

He chalks it up to how the health care law was passed, without ever going to conference committee where these types of issues would likely be spotted. And he still doesn't think the language should undercut the law's subsidies.

"You're taught in law school to not look strictly at statute, but to try and look elsewhere to try and interpret what the heck Congress meant," he says. "At the end of the day, this should have never happened, and is a product of the rushed way the law was passed."

Spiro, who worked on Senate HELP, argues that the language is actually quite clear: there are other places in the law where Congress made it clear that federal exchanges could stand in for state exchanges. That logic should apply here, too.

"If you say elsewhere that a federal exchange can stand in for a state one, and is the same thing, then its simple transitive logic," he says.

The legislative record offers some clarity on Congressional intent, but not a lot. Most of the discussions of intent have happened post hoc. There is scant discussion or evidence of what Congress intended at the time, aside from Congressional staff have said after the fact.

This is what the D.C. Circuit Court essentially says in its ruling, which found that it was illegal to distribute tax credits through the federal exchange. 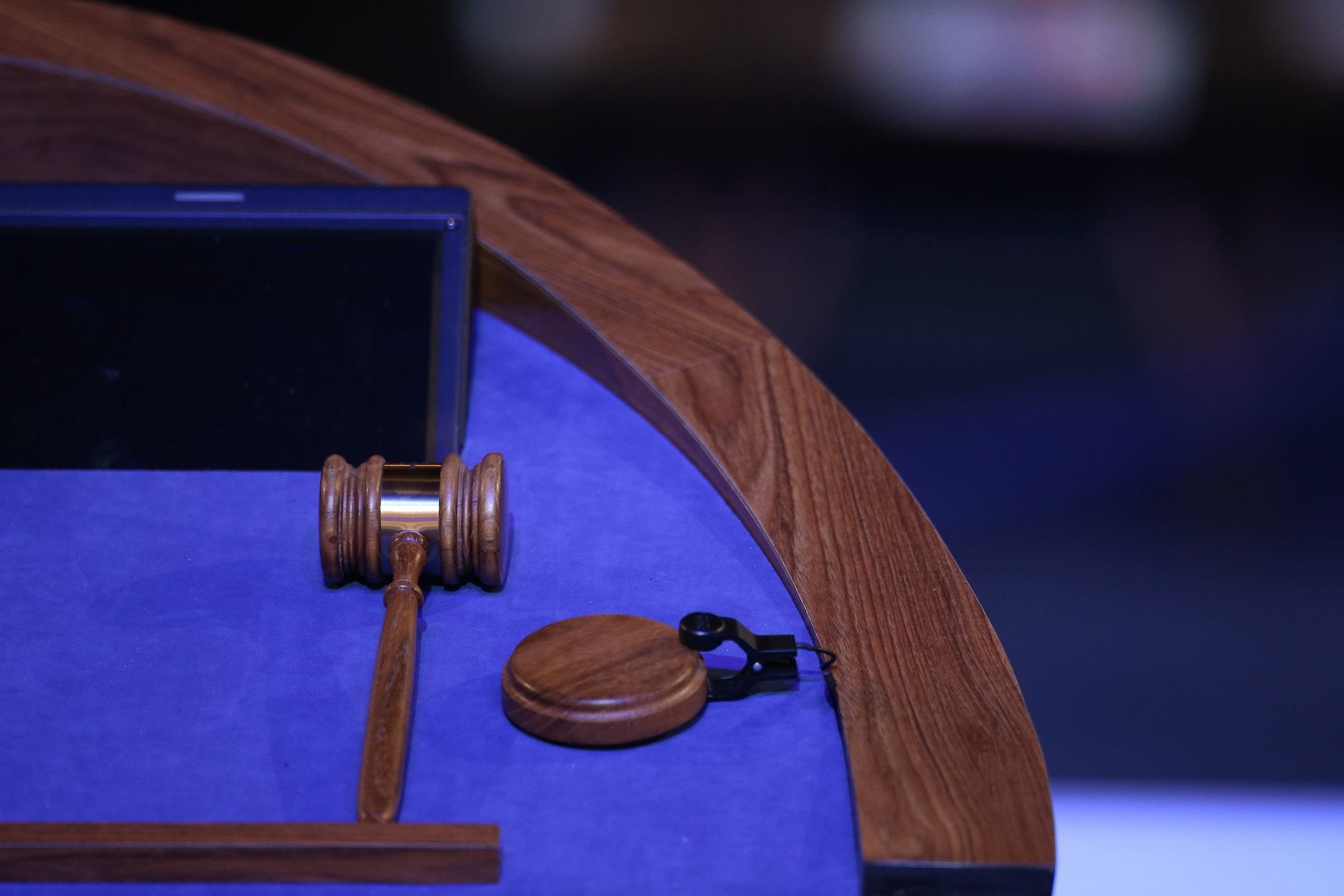 "The fact is that the legislative record provides little indication one way or the other of congressional intent," Judge Thomas Griffith writes, going on to say the only appropriate course of action is to rely on the "statutory text" (that's Section 1401) which omits any mention of the federal marketplace.

The Fourth Circuit, which came to the opposite conclusion in the King case, found that the intent was unclear — and in the case of ambiguity, defers to how a federal agency interprets the statute.

For those who worked on the law, however, they don't see the situation as ambiguous at all. "It wasn't even a question," Spiro says. "If you ask any staff or member who was involved in drafting the law it would be so obvious there was just no question about it."

Correction: An earlier version of this story misstated the name of the D.C. Circuit Court judge who wrote the Halbig opinion. His name is Thomas Griffith.