Share All sharing options for: 3 reasons nobody believes the official inflation numbers

Today's Consumer Price Index release from the Bureau of Labor Statistics confirms that inflation isn't a problem right now. Overall prices are up 2.1 percent over the past twelve months, right about in line with the Fed's target range (the Fed actually targets a different price series that is published less frequent and generally comes in slightly lower than the CPI), and the more predictive "core" price series that excludes volatile food and energy commodities is up just 1.9 percent.

This will, of course, change nobody's minds. Some of that is because humans are weak-minded creatures who don't like to be persuaded. But some of it has to do with the nature of long-term price trends.

1) We forget about discounts 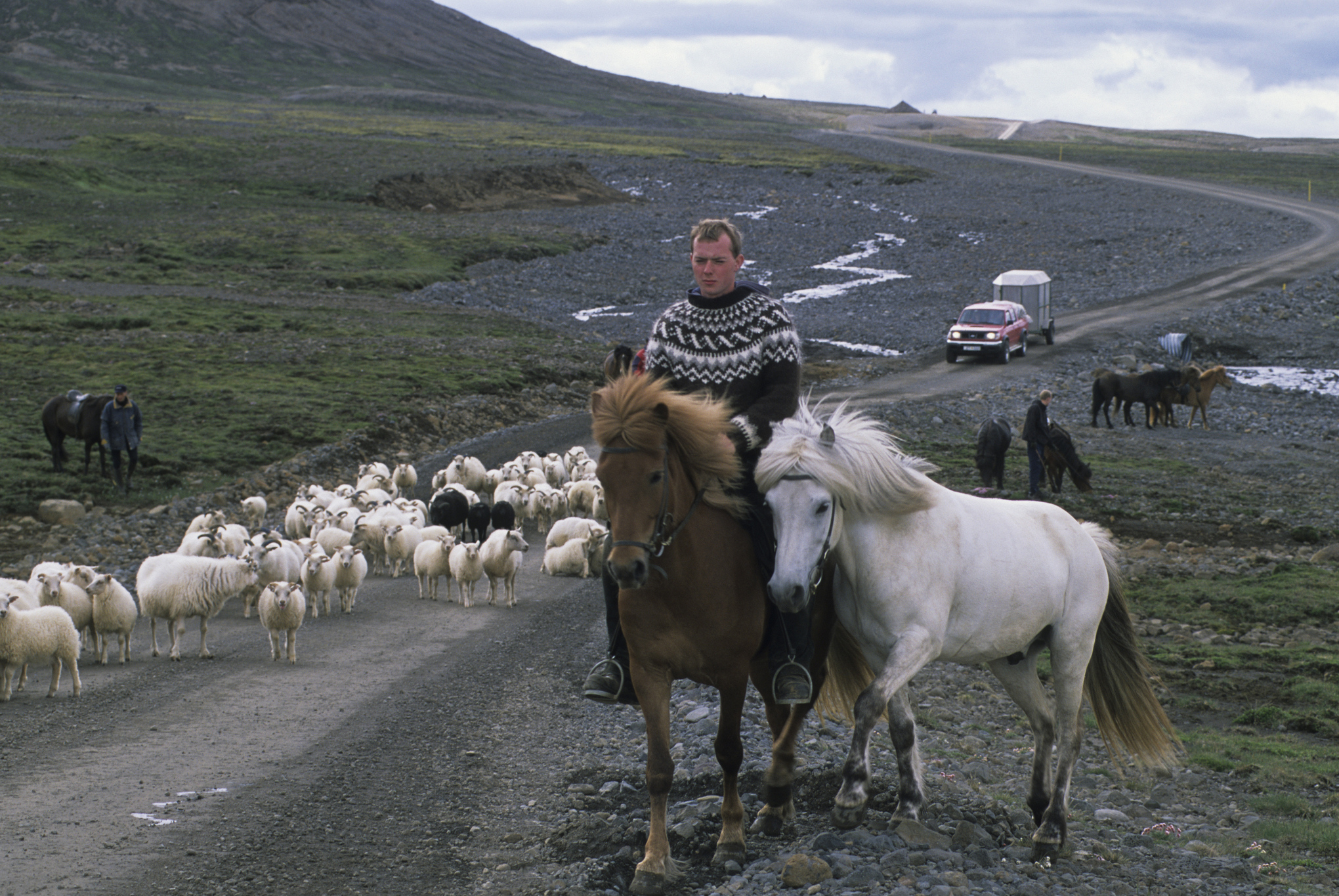 The overall CPI is an average, that includes considerable variance. The price of lamb and mutton, for example, is down over 13 percent on the past year. But the price of beef is up 10 percent. The upshot is that most of the rising prices are rising at a rate that's faster than 2 percent. And when you think about inflation, you're probably thinking about the prices that are going up — not the prices that aren't. And you're not wrong to think that most of the goods that are becoming more expensive are becoming more expensive at a faster rate than that. It's just that those price increases are offset by price declines elsewhere.

Another issue is that when firms cut prices, they generally do so a bit on the sly. Sales will be 20 percent off rather than 15 percent off. Or the sale will last two weeks instead of one. Or the markdown will be extended to a larger number of items.

These discounting tactics are designed to maximize revenue from less-thrifty shoppers. But they're also meant to make you feel subjectively like you got a good deal through your own personal thrift and diligence. That same feeling, however, tends to blind you to the reality that if you are finding more great deals lately probably everyone else is too. Prices are falling and you just don't realize it. 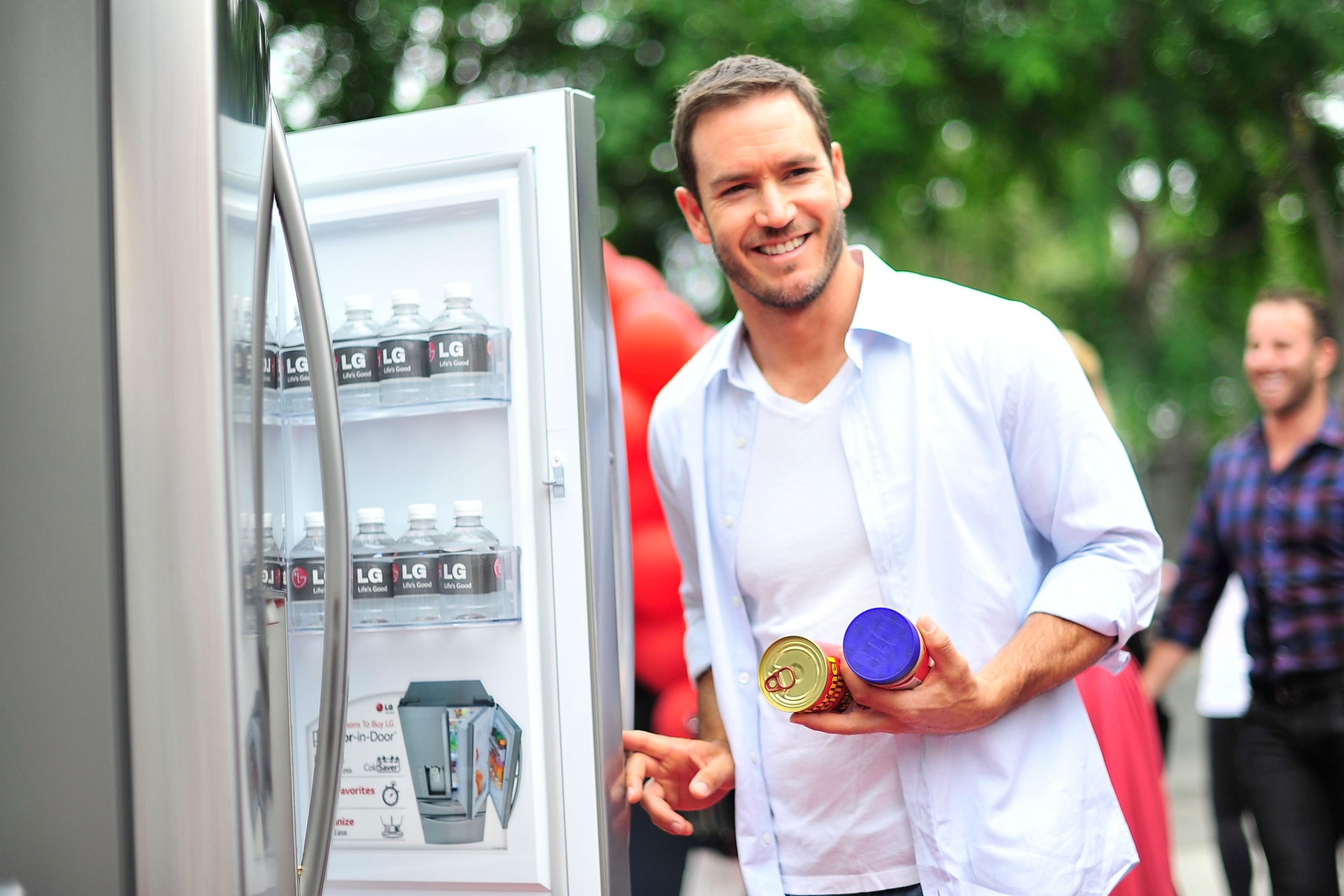 Sotiris Georganas, Paul Healy, and Nan Li have found that perceptions of inflation are heavily driven by how frequently you purchase something.

Take a look at some of the prices that have fallen a lot over the past year. Major appliances are down almost 8 percent. Furniture is down 2.5 percent. TVs are down 15 percent and toys are down 6.5 percent. Famously, of course, prices for computers and computer-like gadgets are falling. But as you can see, the trend is actually quite a bit wider than that. In general, the human race is getting better and better at churning out manufactured goods through a combination of improved technology and increased use labor from developing countries. In the long run, all these cheaper cars and furniture and appliances are very important to improving living standards.

But odds are you didn't buy any new cars or tables or laundry machines last week. But most people bought gasoline and groceries.

Yet in the aggregate, total spending on computers and televisions and cars and refrigerators is pretty high. These things are all expensive. So the trend toward falling prices in rarely purchased durable goods substantially offsets rising prices in more frequently-purchased commodities. Keeping these aggregates straight is very important to management of the overall economy. But in your daily life, you probably don't think very much about the price of small kitchen appliances compared to the price of food. 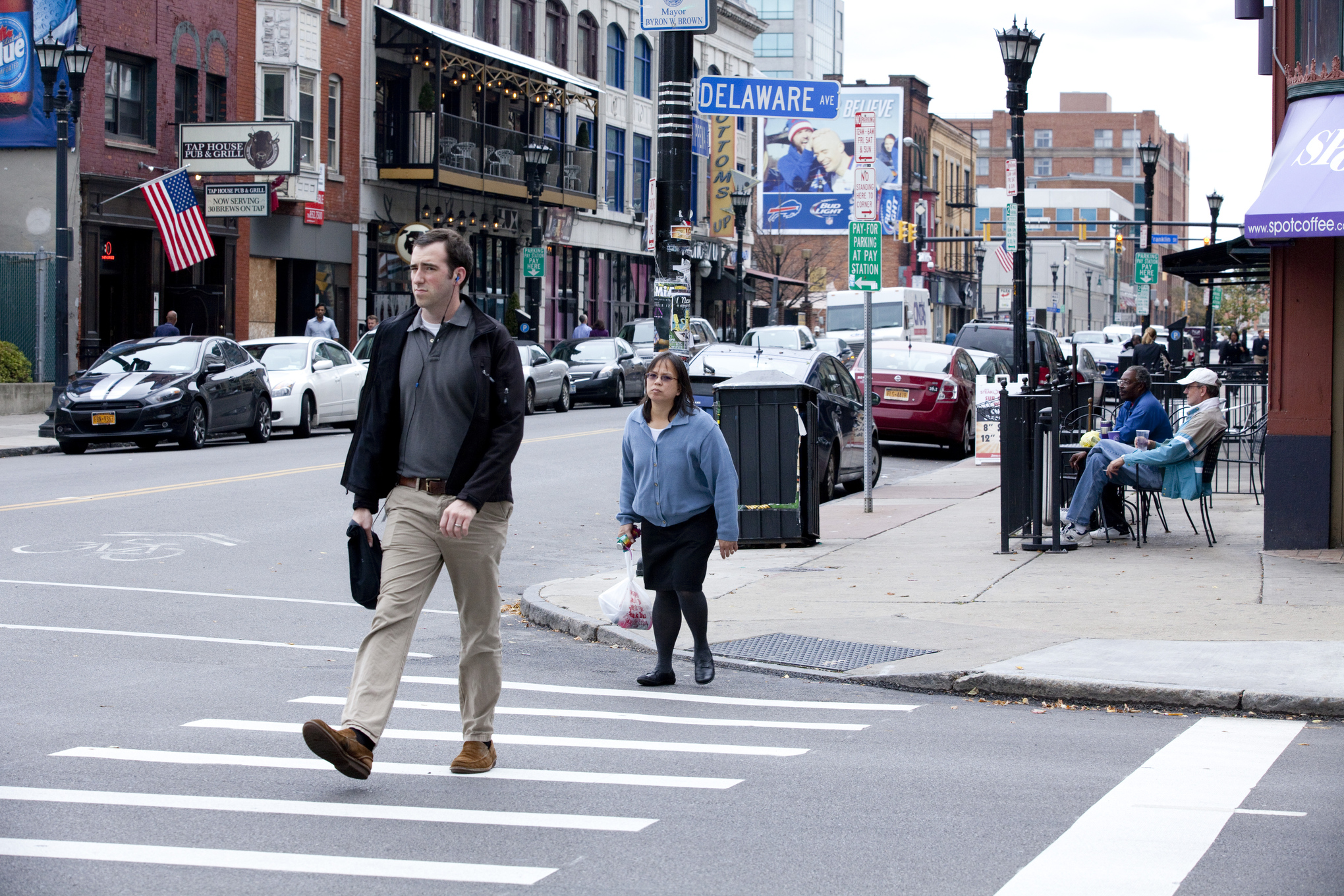 The same BLS report that brought the news of slowly rising prices also had bad news for the American worker — incomes are rising just as slowly.

In economics, these are separate concepts. Inflation is a nominal idea — are the prices of things going up. Living standards are a real idea — are nominal incomes rising faster than nominal prices. But normal people care about prices because they care about living standards. And not just over the past 12 months, but over the past 12 years, living standards have been fairly stagnant. That's not because price increases have been large, it's because wage increases have been small. But either way, it means that many households have struggled to cover their basic needs for food, shelter, and medical care.

This is a kind of conceptual confusion that could be addressed by forcing everyone into remedial macoeconomics classes. But realistically it just shows that when economic conditions are bad, people tend to take a dim view of all major economic indicators — they complain about inflation, they complain about the budget deficit, they complain about everything. It's bad economics, but the sense of grievance is legitimate. Conditions really have been pretty bad for a while now.