Kanye West thinks celebrities are treated like blacks in the 60s

Fresh off his extravagant May wedding, in which he wed Kim Kardashian, Kanye West sat down with GQ to chat. In the interview, published online today, the famously outspoken rapper reveals plenty of important information, such as how feels about Drake, what happened at his Florence nuptials, and what the plans are for his next album.

It also includes several quotes that are such gems they deserve to be displayed all on their own. Here are the 10 best, presented without context: 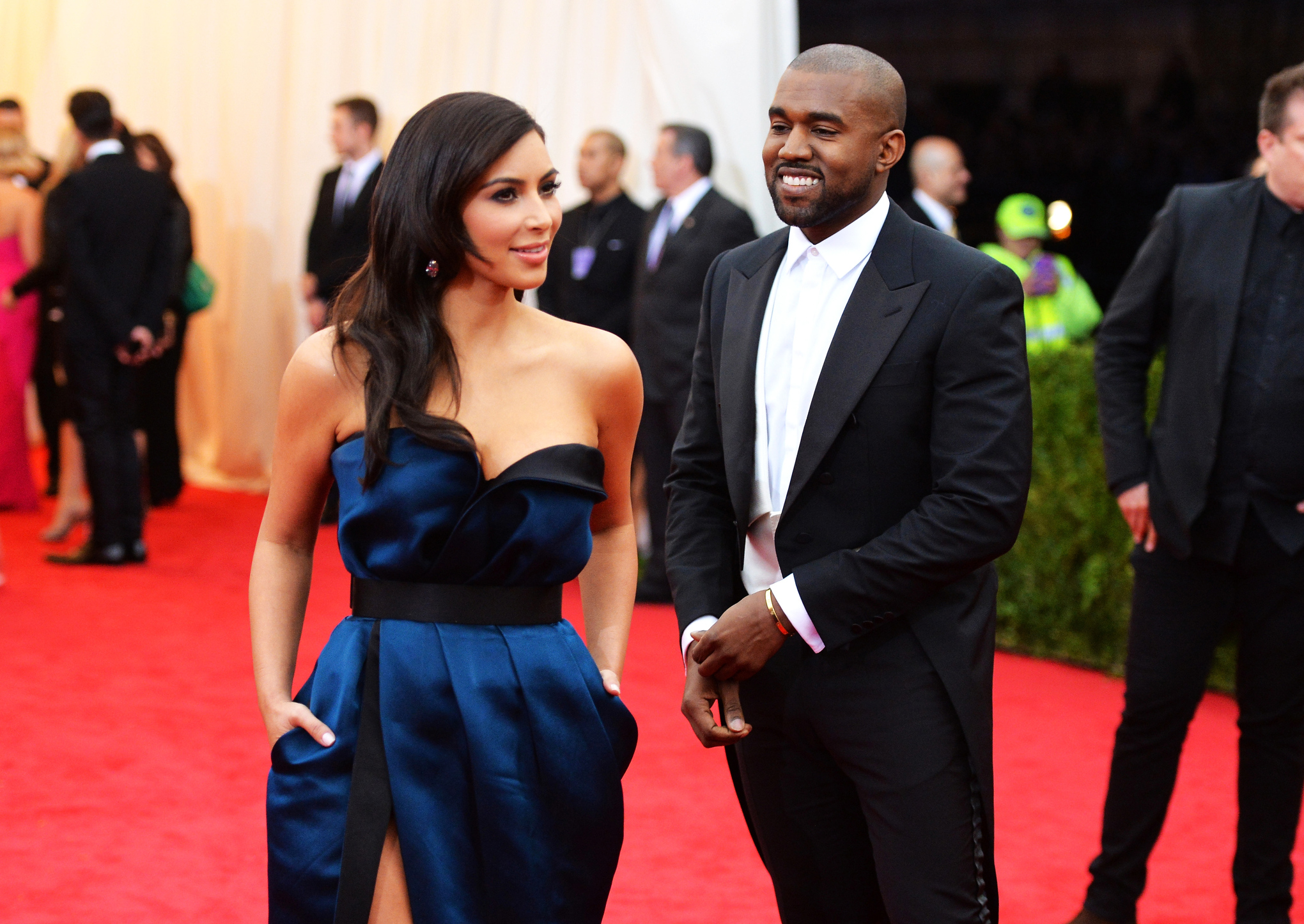