The man who escaped both doomed Malaysian Airlines flights

Share All sharing options for: The man who escaped both doomed Malaysian Airlines flights

CORRECTION: Many of the key elements of Maarten de Jonge's story have been disproven by subsequent reporting (particularly by Slate). There is no evidence that De Jonge actually booked a ticket on either flight. We're sorry for repeating unverified claims.

Maarten de Jonge is a Dutch cyclist who rides for a Malaysia-based cycling team called Teregganu. That means he spends a lot of time on planes — and in particular, Malaysia Airlines planes. De Jonge is the sort of flyer who's always looking to adjust his itinerary to get a cheaper or more convenient flight — and that habit has saved his life twice in the same year. 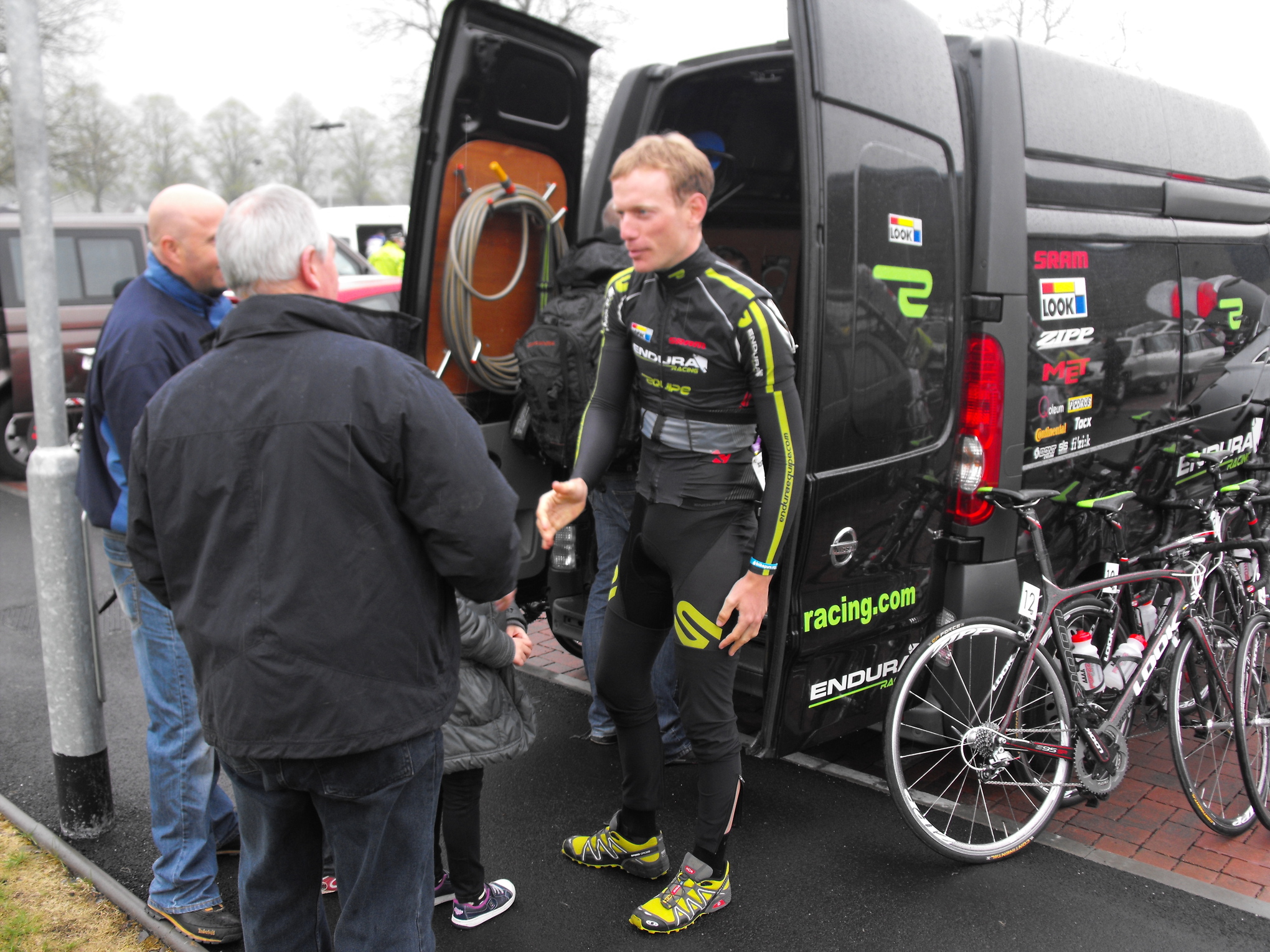 In March, De Jonge was scheduled to travel from Kuala Lumpur to Beijing, on his way to a race in Taiwan. After arriving at the airport, he found a direct flight to Taiwan, and switched his ticket, but chatted with passengers on the flight he'd been scheduled to take. De Jonge's flight landed safely. The one he was supposed to be on, MH370, is the flight that disappeared over the Indian Ocean and still hasn't been found.

Then, last Thursday, De Jonge had a ticket for a direct flight from Amsterdam to Kuala Lumpur. At the last minute, according to the UK Independent, De Jonge realized that he could save money by flying to Frankfurt and changing planes. So he traded in his ticket on flight MH17 — the plane that was shot down over Ukraine.

According to the Independent, De Jonge told a Dutch broadcaster that he was "very sorry for the passengers and their families, yet I am very pleased I'm unharmed." But in a statement on his website, he said he wanted to keep attention on the tragedy, saying "I have my story and I would like to leave it at that...my story is ultimately nothing compared to the misery so many people have suffered."