Share All sharing options for: 12 New Yorker education articles to read while the archives are free

The New Yorker has made its archives since 2007 (and a few articles from before that) free for the next three months. That includes some great journalism on education — a tour of the biggest debates in K-12 and higher education.

If you need something to read on your next flight, want a break from beach reading, or are aiming for a better grasp of the American education system before the kids go back to school this fall… here's your summer reading syllabus.

The best profiles of key players 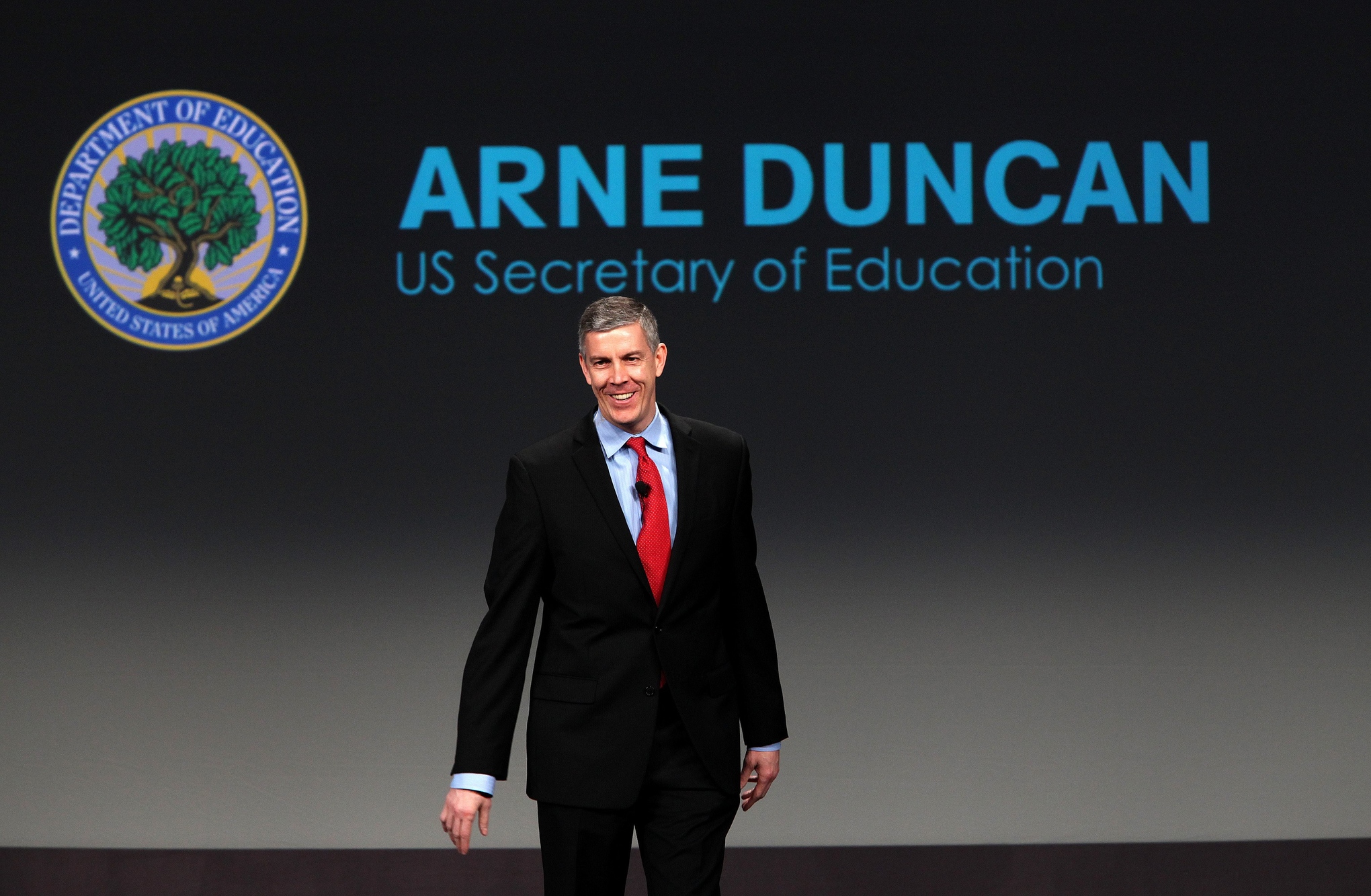 "[Arne] Duncan has the potential to be a uniquely influential Secretary of Education," Rotella writes, a year into President Obama's first term. The détente Rotella describes between the unions and Duncan has erupted into warfare since the article was published, but the profile is a good place to start to understand the man who, as Rotella predicted, has been very influential.

Diane Ravitch, a former supporter of No Child Left Behind who has since turned against the education reform movement, might be Arne Duncan's archnemesis. Since Ravitch has been present, one way or another, throughout the education reform movements of the past 30 years, Denby's profile is also a thorough explanation of the central issues involved, from the debates about charter schools and education standards to the role of standardized testing and measuring teachers' performance based on students' scores.

The Instigator | Douglas McGray on Steve Barr, May 2009

Green Dot Charter Schools are something of an outlier in the charter school sector — teachers are unionized, and the charter company started out focusing on turning around troubled high schools rather than starting from scratch with younger kids. The schools have been very successful. Even if they weren't a big player in the charter school movement, though, this profile of Steve Barr, Green Dot's founder, is great fun to read: "When the scores come out, I have to call Shalvey" — Barr's charter-school mentor — "and ask him, ‘Are they good?' " Barr said. " 'Cause I don't fucking know. I don't know how to read test scores."

The best stories about education reform 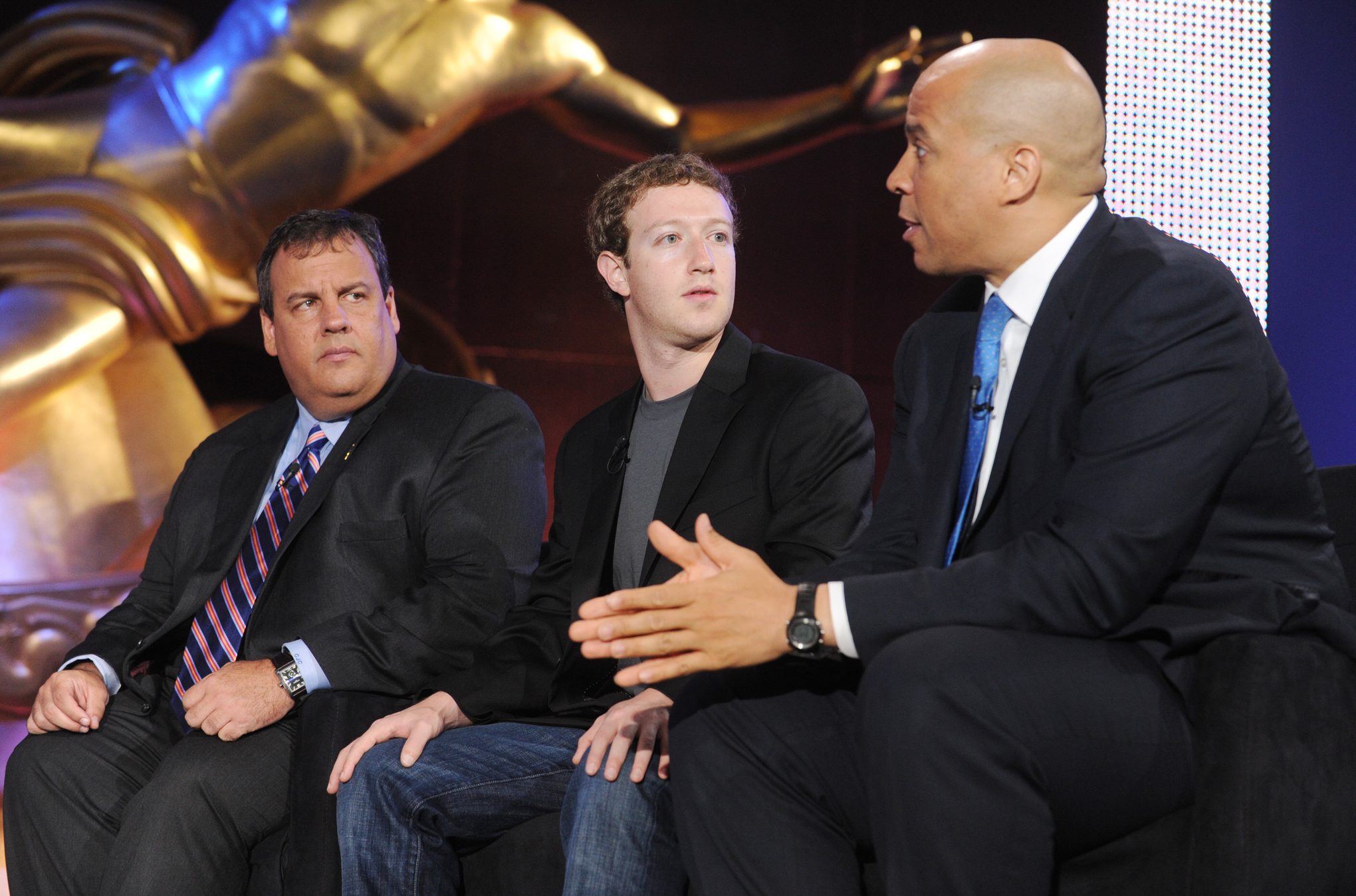 Much of the best writing about education is about adults — teachers, administrators, parents, politicians — and this narrative is a refreshing change. It's the story of not just of a crusading Denver superintendent (now a US Senator, Michael Bennet) but of the teenagers at Manual High School, a failing school targeted for closure. Katharine Boo encapsulates the debate over school closings in a single telling detail: Some of the students, she writes, "were so attached to Manual that, upon enrolling, they'd carved its initials into their skin."

The "rubber room" is the nickname for the purgatory where New York teachers deemed too incompetent for the classroom waited out the long due process they're entitled to as members of the teachers' union. (The room has since been abolished.) Brill uses it as a stand-in for teacher tenure, which he argues stands in the way of removing teachers who are mediocre, or worse, and who stand in the way of narrowing gaps between low-income and minority students and their wealthier white peers. A judge recently agreed with that argument in a case that struck down California's teacher tenure laws. Similar lawsuits are now underway in other states.

A middle school in a poor neighborhood in Atlanta got national attention for the improvement in its test scores. Then it emerged that teachers were cheating, changing students' answers on standardized tests. Aviv tells the story not as a whodunit but as a tragedy, as seemingly well-meaning teachers were caught up in an obsession with test scores that set goals they felt they could not achieve honestly. It's a story that's awfully generous to the cheaters involved — many schools in Atlanta managed to resist the incentives to cheat — but that's a cautionary tale as standardized tests become ever more important.

Russakoff looks at what went astray in Newark Public Schools after a star-studded agreement between Mayor Cory Booker, Gov. Chris Christie and Facebook founder Mark Zuckerberg to spend five years and $100 million reforming the system. It's a rigorous look at what happens to the ideals of reform once they have to translate on the ground, and spares neither side for the missteps that made a once-lauded effort go astray.

The best stories about higher education 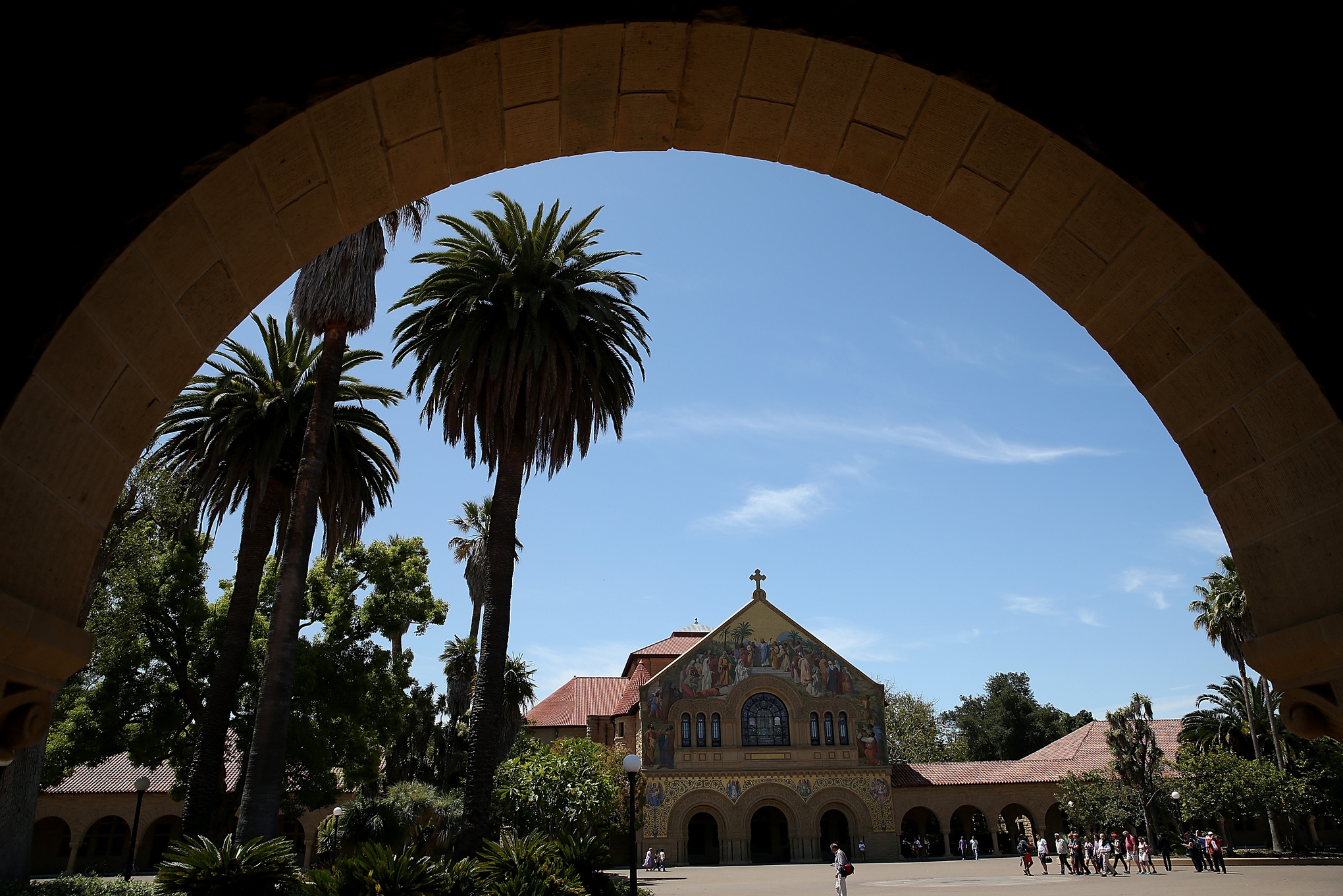 You could read this one essay, and nothing else, and walk away with a pretty good grasp of the debate about higher education in America. The central question is "What is college supposed to do?" Menard doesn't answer it, really, but his overview should be required reading for anyone who wants to debate student debt or whether everyone should go to college.

A better headline for this article is "Why the US News college rankings are bullshit." Gladwell attacks the perception that the US News rankings are at all unbiased or objective:  "The Yales of the world," he writes, "will always succeed at the U.S. News rankings because the U.S. News system is designed to reward Yale-ness." The article is more timely than ever as the US Education Department works on a system to rate colleges, and confronts the same central question — how do you compare institutions that differ on many different dimensions? — that Gladwell writes about here.

"Disruption" has become the buzzword du jour in higher education lately, amid dire warnings that free online classes and new forms of credentials will upend the university as we know it. Lepore's critique of the work of Clay Christiansen, the Harvard Business School professor who coined "disruptive innovation," doesn't focus on colleges specifically, but her skeptical analysis of disruptive innovation is definitely important to them. (Not everyone found Lepore's thesis persuasive, including some people here at Vox.)

The question of whether Stanford is too tightly tied to Silicon Valley doesn't mean much for the colleges that educate the majority of American students. But Silicon Valley has been influential in the gospel of success without college, and Auletta's article grapples with questions at the heart of higher education about the value of the liberal arts.

Rosin's feature on Patrick Henry College doesn't really make a broad point about higher education. But it's a tour of a corner of the college universe that many people don't know much about and is a good window into how diverse American higher education is. (I've really included this piece because it's my personal favorite. The article later grew into a book, God's Harvard, which sort of changed my life — it made me realize that writing about colleges could be as fascinating and important as writing about crime or Congress, and was fresh in my mind when I applied for my first higher ed reporting job.)

What did I forget? Email me: libby@vox.com.