Texting and driving: Why cell phone bans won’t save us from ourselves

Share All sharing options for: Texting and driving: Why cell phone bans won’t save us from ourselves

Almost over night, as states enacted cell phone bans, driving while yakking on your mobile became akin to dropping a bag of McDonald's trash in the middle of a sidewalk after eating your lunch. It just wasn't right.

Conventional wisdom suggested that talking on a cell phone while driving is bad for you and everyone around you—as dangerous as drinking and driving—and increased the risk of accidents.

Now, a new study suggests conventional wisdom may be wrong as far as accidents are concerned. Researchers at the University of Colorado and RAND Corporation wanted to better understand the impact of the cell phone legislation. After California enacted a ban on driving with a hand-held mobile in July 2008, they designed a study that looked at accident rates before and after the new law. 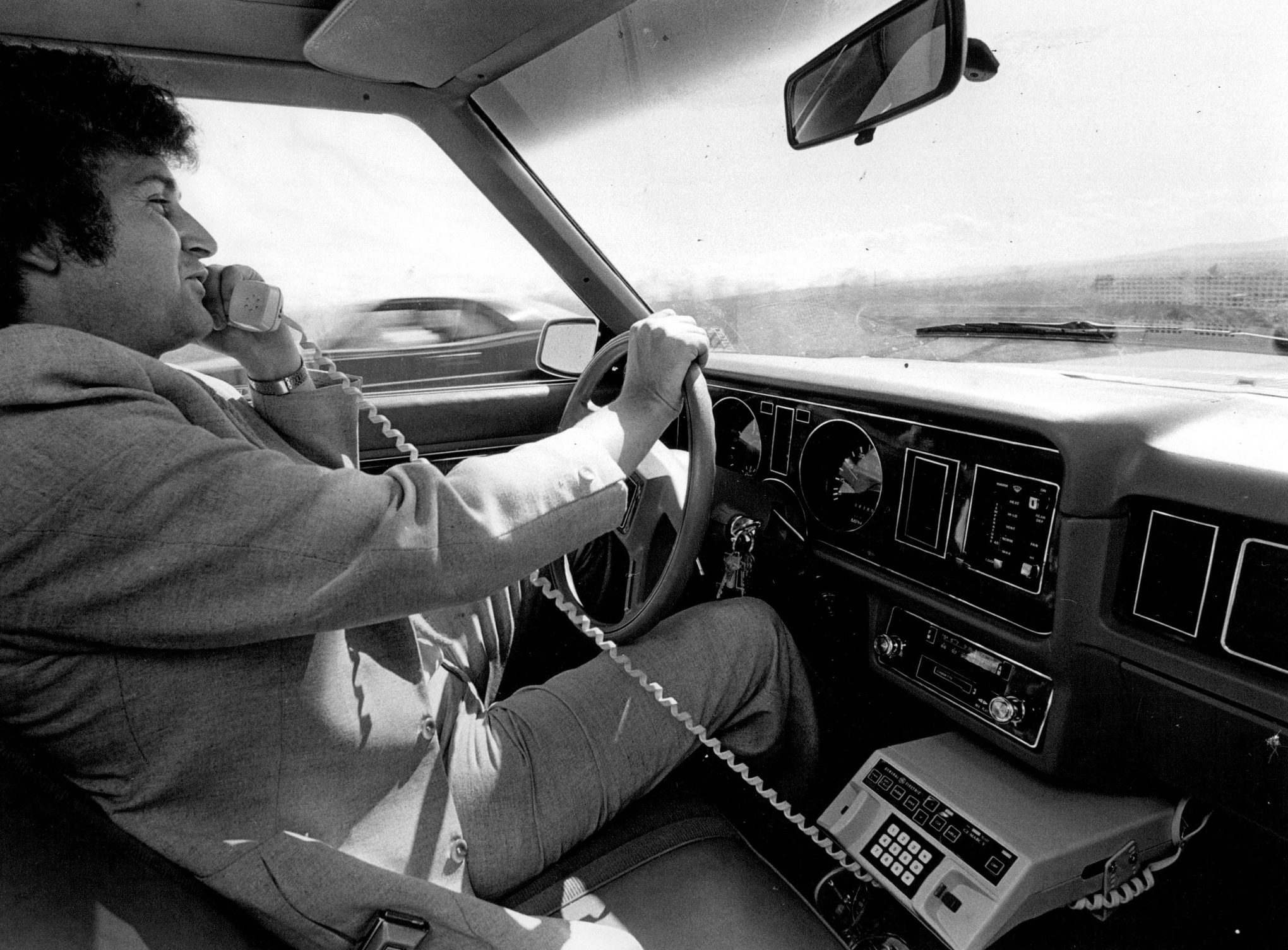 According to their research, published in the journal Transportation Research, they found no evidence of a reduction in accidents.

Daniel Kaffine, an associate professor of economics at the University of Colorado at Boulder and an author of the study, says he was "shocked" when he crunched the numbers.

"We were expecting to find maybe a five to ten percent reduction in accidents. We had read the studies that talking on your phone is as dangerous as drinking and driving.The researchers were shocked when they crunched the numbers." But even after controlling for gas prices, miles traveled, rainfall, and holidays—all factors that impact traffic patterns, road volume, and crashes—they found no impact on the rate of accidents.

"Only after spending a ton of time looking at the data, slicing it in different ways, we eventually came to the conclusion that there was no evidence of a decline in accidents. It took a while for us to convince ourselves that there wasn't something there."

There were some important limitations to the study: Kaffine and his co-authors didn't look at fatalities, so there's a chance that while the rate of accidents didn't decrease, the subset of fatal accidents did. What's more, the researchers only looked at 12 months of data, so the ban in California may have had an impact over the longer term.

What about other studies on cell phone bans?

But other researchers have looked at this question of the impact of using cell phones while driving—and have come to mixed conclusions.

One study observed that talking while driving increased the risk of accidents by 4.5 times. Another study showed accident rates decreased by about six percent following new legislation, and another that cell phone bans targeting all drivers had a particularly positive effect on young drivers.

Other publications—like this latest from Kaffine—have concluded that bans have little impact on accidents: drivers mostly return to their old habits and accident rates creep back to normal levels mere months after the laws come into place. What's more, switching to hands-free devices appears to be just as dangerous as using hand-held phones and driving. Even studies that have found that drivers' habits change following regulation also demonstrate that accident rates and casualties don't budge.

This is not an invitation to drive and text

These mixed results aren't an invitation to drive and text. But they do have interesting implications for policy: Kaffine's conclusion was that we need more encompassing efforts to address distracted driving. "Simply banning cell phone use seems to be unlikely to get any meaningful reduction in traffic accidents. It doesn't mean it's not a dangerous thing to do; it just means when you put the ban into the real world, the actual effectiveness of the ban looks to be much less than its hypothetical effectiveness."

If fines are put in place but people behind the wheel continue to chat—using hands-free devices, or Put simply, these policies can't save us from ourselves.covertly texting whenever they can—just introducing the legislation probably won't save lives. Accident rates might not drop because people are even more distracted behind the wheel, trying to hide the fact that they are using their mobiles.

Put simply, these policies can't save us from ourselves. Serially distracted drivers may continue to be so regardless of changes in the law. Kaffine said we need to understand more about why these bans may be less effective than lawmakers and others hoped. And that may be as difficult to do as resisting the urge to talk and drive.

"If the problem is compliance, then increasing the fines for talking on your cell phone would likely increase the compliance level," he said. "If the problem is the other distracted things people do in their cars and cell phones are just one of the many things they might do, we need to figure out how to address that."