MH17 isn't a reason to stop flying: it's still much safer than driving

Share All sharing options for: MH17 isn't a reason to stop flying: it's still much safer than driving

This has been a tragic year for air travel. Between the attack on MH17, the disappearance of Malaysia Airlines Flight 370, and the crash of a small Nepal Airlines plane in February, a total of 543 people have died on airplanes so far in 2014.

Given these high-profile air disasters, some people may be understandably reluctant to book tickets — especially for long international trips — in the coming months.

But the truth is that even given these deaths, flying is still much, much safer than most other forms of transportation, including driving.

This point isn't meant to diminish the gravity of the MH17 tragedy in any way. Instead, it's meant to emphasize something important: staying away from planes, if anything, might lead to a higher number of total transportation deaths.

There's evidence, for instance, that people's reluctance to fly in the months after 9/11 increased the number of fatalities on US highways. Car accidents might get less attention, but they're a greater danger, something to think about when considering the risk of flying.

Flying is much safer than driving

The data on the risk of driving versus flying commercial is unequivocal. Plane crashes and attacks get a lot of attention, but they're extremely rare, and claim a much lower number of lives on a per-mile basis than the car accidents that kill about 90 Americans every day.

In 2012 (the most recent year for which we have complete data), 33,561 people died in car accidents in the US, which works out to 1.14 deaths for every 100 million miles traveled by cars. This accident rate has been gradually declining over the past 50 years or so.

The black bars are the total number of fatalities, and the green line is the rate of deaths per 100 million miles traveled. National Highway Traffic Safety Administration

Still, the rate is exponentially higher than the death rate for flight. In 2012 (also the most recent year for which we have data), zero people died on commercial US flights. This includes international flights by US airlines. (There were 432 deaths on privately flown planes, along with 15 accident-related fatalities on air ambulances and cargo planes.)

Now, the number of deaths resulting from plane accidents varies widely, with some years having dramatically more than others. But even if we average the past 20 years of data — a range that includes the September 11th attacks, as well as several other large US aviation disasters from the mid-nineties — there are 1,598 deaths over a total of 143,150,549,000 miles flown by US carriers. This works out to 1.11 fatalities per 100 million miles traveled by airplanes.

To compare the risk for a given person in deciding which mode of travel to choose for a trip, we'd have to convert both of these numbers — 1.14 and 1.11 deaths per 100 million miles traveled by cars and planes, respectively — into passenger miles, the total number of miles traveled by all the individual passengers in those vehicles. Unfortunately, the data on passenger miles isn't as readily available (government data only covers miles traveled on highways for cars, and domestic miles for planes), but it's still clear that the risk for flying is much lower than for driving.

That's because a car typically has no more than 5 people in it (usually less), and a commercial plane has at least 50 in it (and usually much more). Even figuring conservatively, the risk of death as a result of from driving a 100 mile trip as compared to flying it is at least an order of magnitude higher. 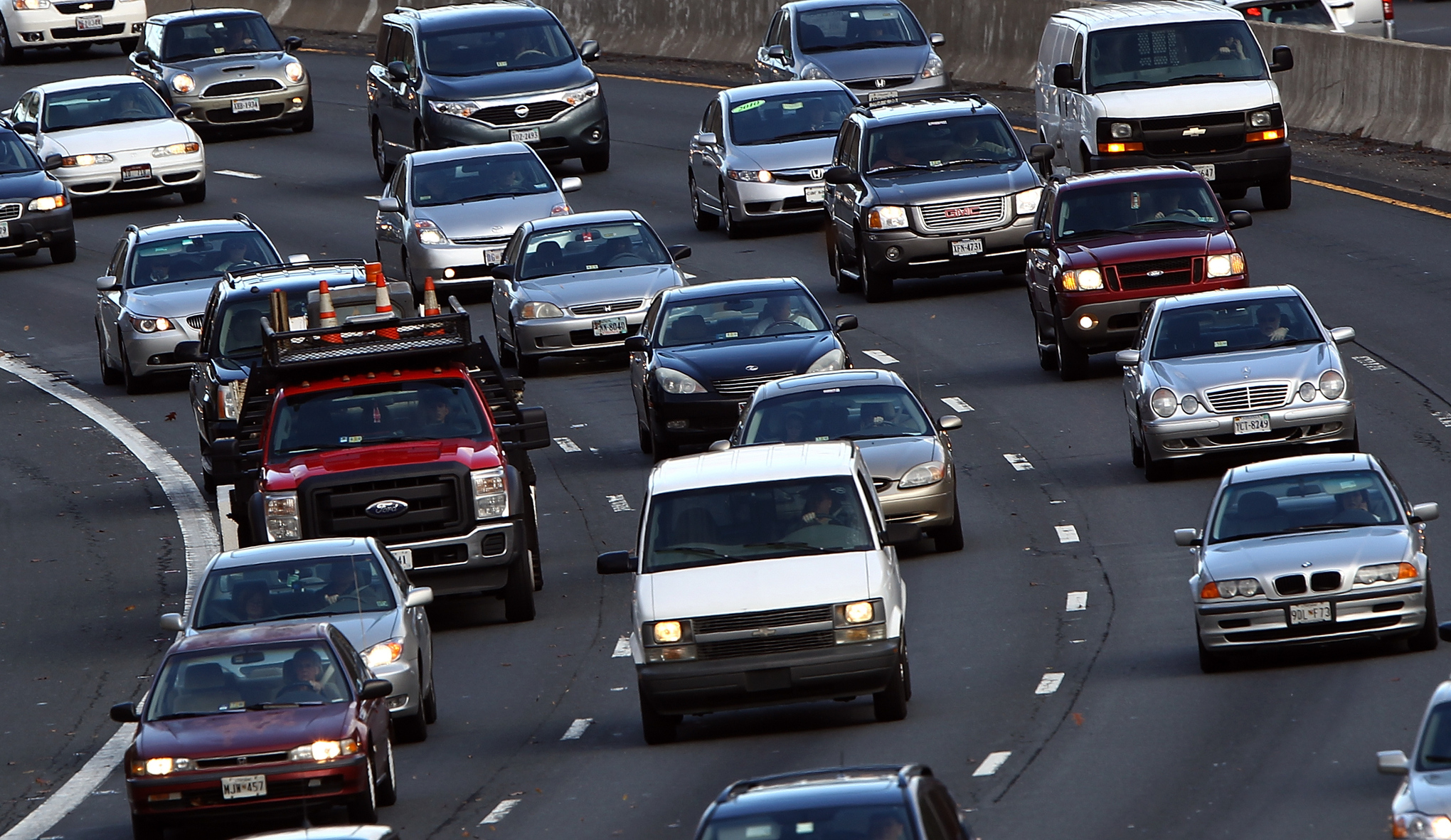 This isn't just a surprising observation, but a fact of travel and risk that we often fail to take into consideration in the wake of a well-publicized air disaster.

In the months after September 11th, for example, huge numbers of people opted not to fly. The number of passenger miles traveled fell by 20, 17, and 12 percent in October, November and December of 2001, compared to the same months the previous year. Planes flew at significantly lower capacities, and ticket prices tumbled by 15 to 20 percent.

All this may have had a negative effect on safety. In 2004, German psychological researcher Gerd Gigerenzer calculated that the total number of vehicle miles traveled increased by 2.9 percent in those three months (compared to the previous year), with the increase disproportionately coming on interstates, suggesting that it was due to people choosing to drive long trips instead of flying.

He also found that over those three months, the number of fatalities on US roads increased significantly, with a total of 353 excess deaths coming as a result of the extra driving. 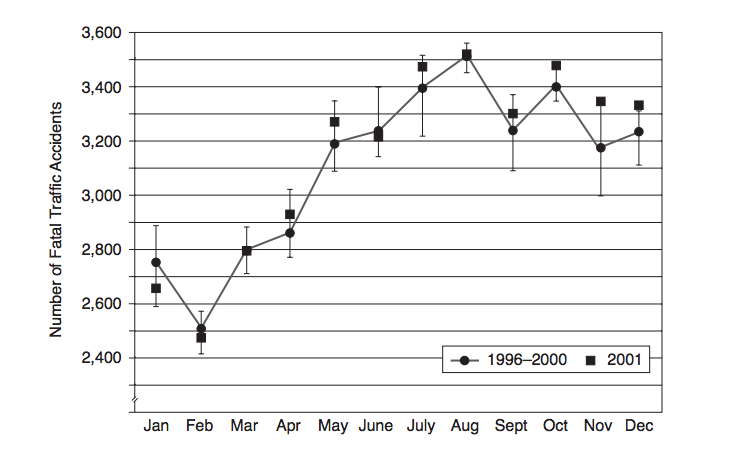