Catching up on the MH17 crash? Here's a quick overview

Share All sharing options for: Catching up on the MH17 crash? Here's a quick overview

A Malaysia Airlines flight was shot down over Ukraine on Thursday. The crash killed all 298 passengers and crew and has the potential to become an international crisis. Here's a quick rundown of what happened, and how it fits into the broader Ukrainian crisis, which began last fall. 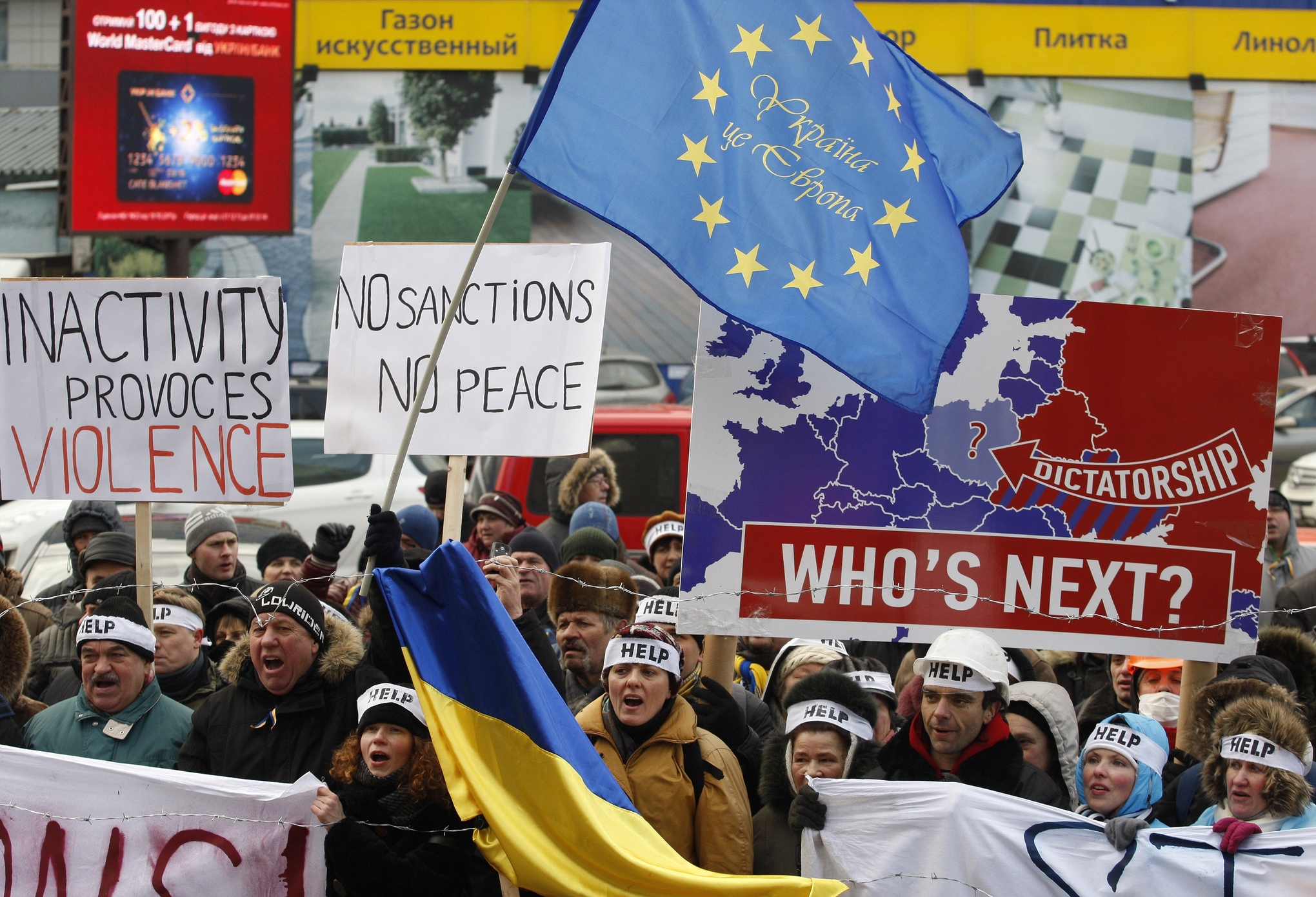 November 2013: Protests broke out in Kiev, Ukraine's capital, and in other Ukrainian cities after then-President Viktor Yanukovych opted to take a $15 billion bail-out from Russia rather than a deal for greater integration with the European Union. The protestors wanted closer ties to Europe to help Ukraine's struggling economy, but they also thought strengthening the relationship made sense culturally and politically. When Yanukovych took the Russian bailout instead, it reinforced the president's reputation among some Ukrainians as a corrupt autocrat too deeply tied to Russia. Yanukovych's crackdown on the protests just made the situation worse.

February 2014: After months of protests, Yanukovych was ousted from Ukraine by the nation's parliament and fled the country for Russia, where he is now living in exile. A new interim government was created that favored the European Union; later in 2014, Ukraine elected a new president, Peter Poroshenko, a pro-European businessman. 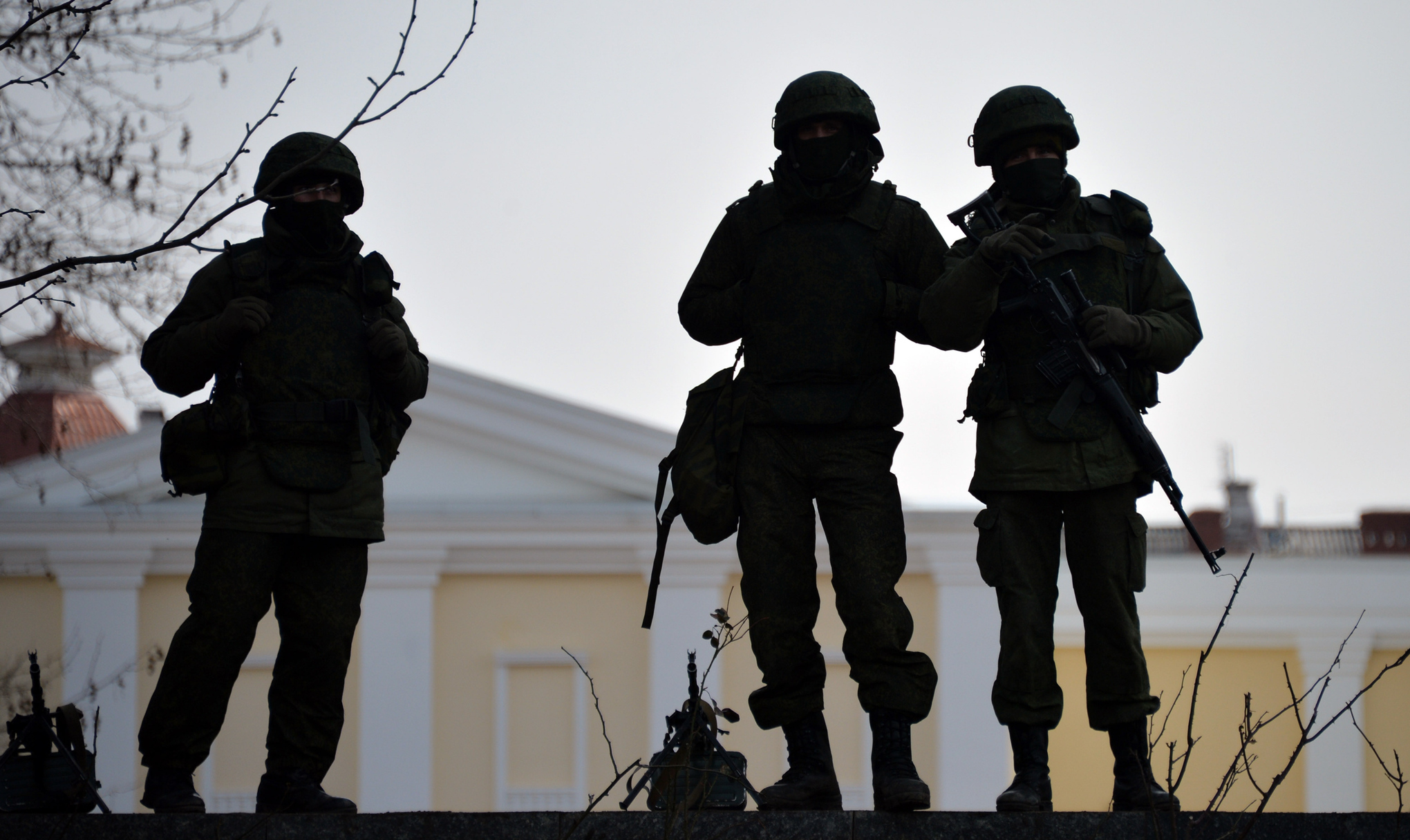 Gunmen on the street in Simferopol as the occupation of Crimea begins. (Aleksandr Miridonov/Kommersant Photo via Getty Images)

Late February and early March 2014: After Yanukovych was deposed, armed gunmen began seizing buildings in Crimea, a peninsula in southern Ukraine that was previously part of Russia and is majority ethnic Russian. The gunmen turned out to be Russian military troops sent from Moscow to occupy the peninsula. The Russian forces held a referendum in Crimea on March 16 on whether the region should secede from Ukraine to join Russia; it passed and Russia absorbed Crimea. Most outsider observers considered the vote illegitimate, citing reports of intimidation and fraud. The US and Europe imposed economic sanctions on Russia.

Early April 2014: Pro-Russia Ukrainian rebels began occupying government buildings in parts of eastern Ukraine bordering Russia. A separatist insurrection began. Conflict escalated between Ukrainian forces and the rebels in late spring, with hundreds of casualties among Ukrainian forces and the rebels. Russia is accused of supplying the rebels with tanks and weapons, including anti-aircraft guns, and perhaps of sending in unmarked troops as it had done in Crimea. At least one rebel group, in the city of Donetsk, announced it had seceded from Ukraine.

June 2014: The separatist rebels shot down two Ukrainian planes with shoulder-launched, portable missile launchers. Two other planes were shot down at higher altitudes, which requires more sophisticated, powerful weaponry; the Ukrainian government blamed one of these shoot-downs on Russia. 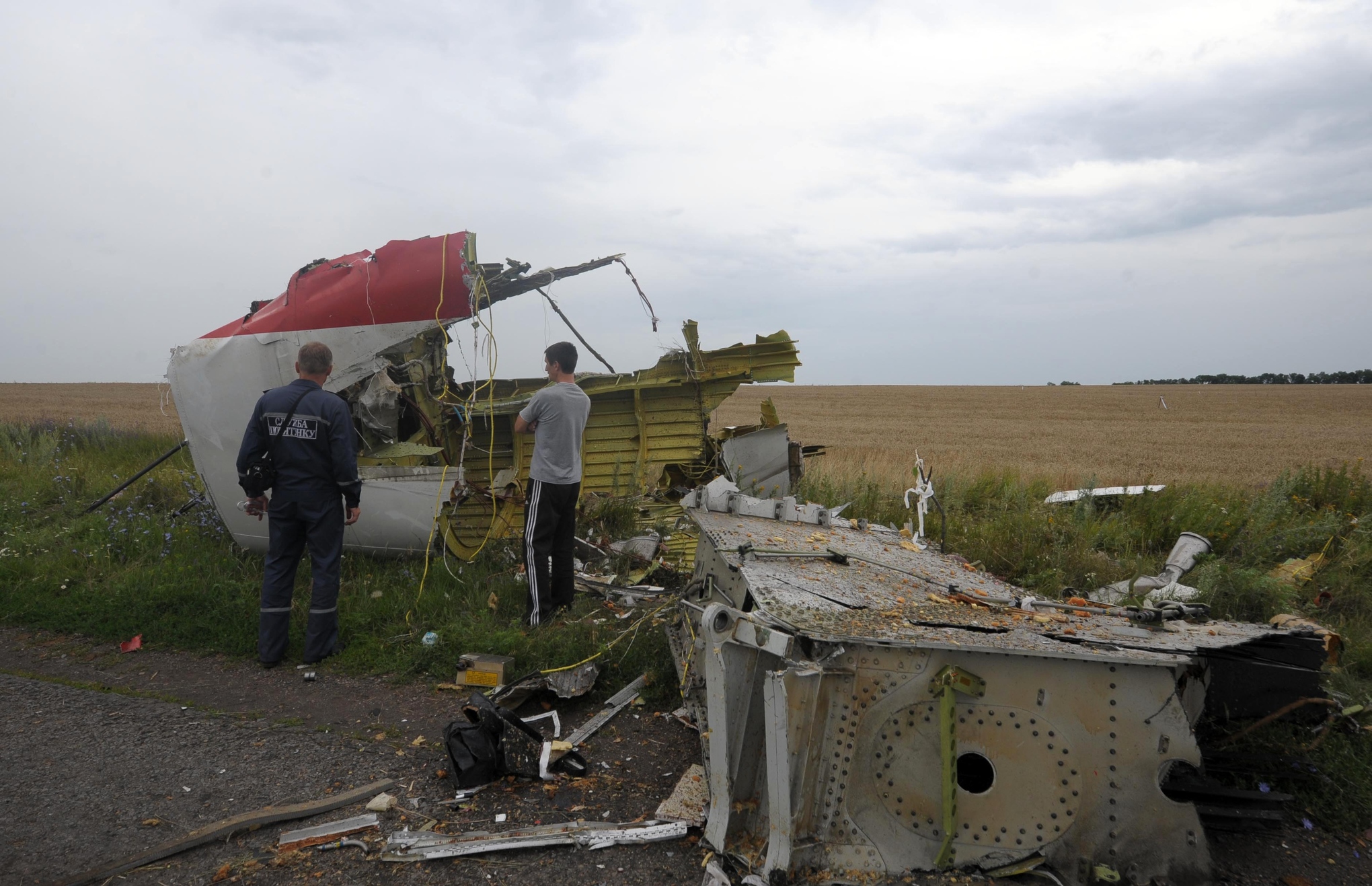 July 17: Malaysia Airlines Flight MH17 crashed at 2:15 p.m. GMT over eastern Ukraine. All 298 people on board were killed. Within hours, US intelligence and other sources said the plane was shot down by a surface-to-air missile, although it was unclear in the early hours who fired the missile or from where. (It's not unusual for planes to fly over combat zones, and other airlines flew a similar route to MH17.)

The majority of passengers on the plane were Dutch; there were also at least seven HIV researchers traveling to an international AIDS conference who were killed in the crash. It has been confirmed that at least one American, a dual citizen, was a passenger. 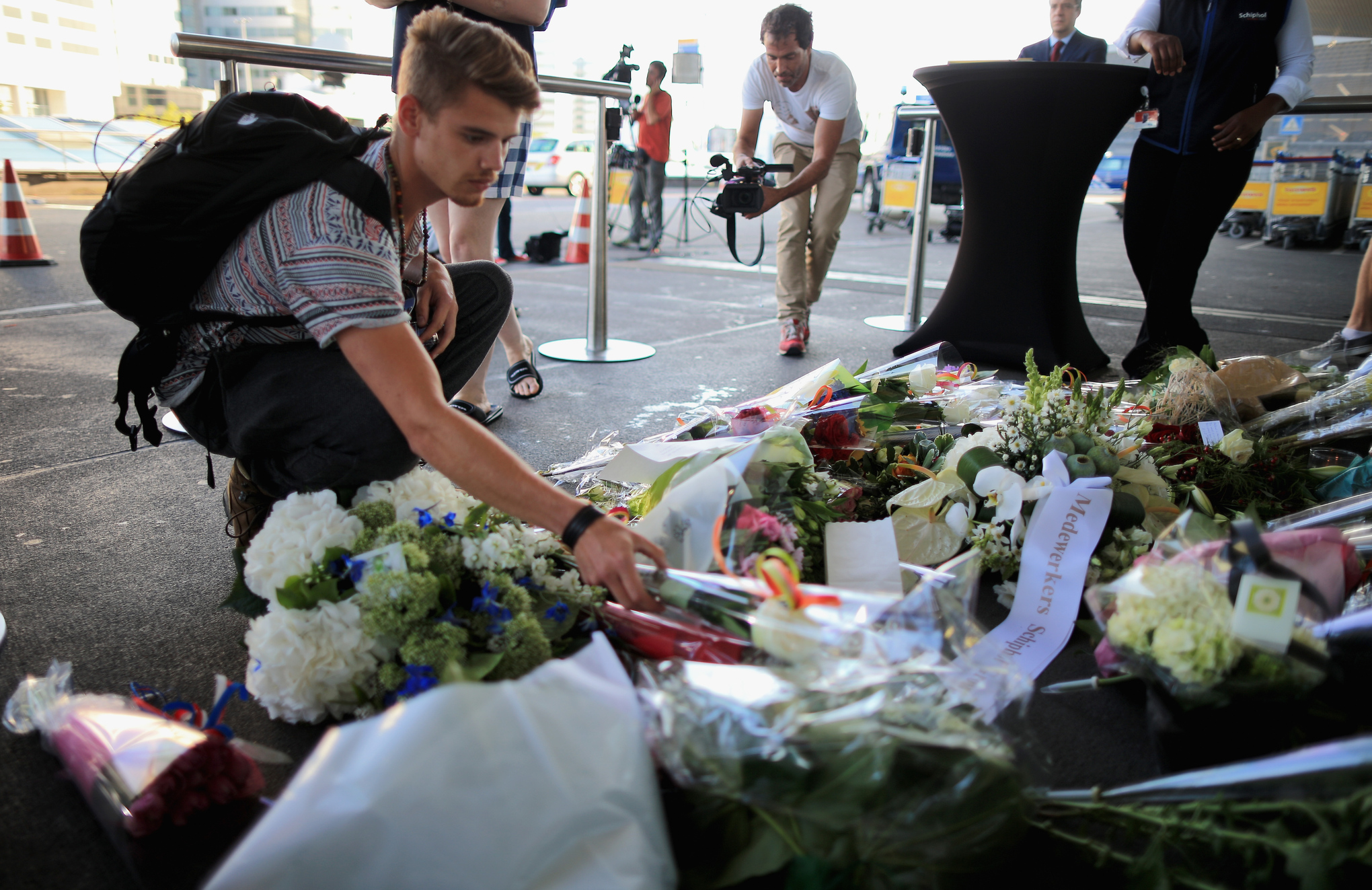 July 18: Samantha Power, the US ambassador to the UN, said the plane was shot down by a Buk anti-aircraft system. An early report from US intelligence said the pro-Russia separatists were responsible for the attack, but questions remain about how much help, if any, they may have had from Russia; the Buk system is technically complicated and requires significant training to operate.

The role of Russia in the attack on the plane, as well as whether it was shot down deliberately or because it was mistaken for a military aircraft, are key questions as the international community continues to react to the crash.

Read more here on what we know so far about the attack, and what questions remain.