Share All sharing options for: MH17 claimed a bigger share of the Dutch population than 9/11 did in the US 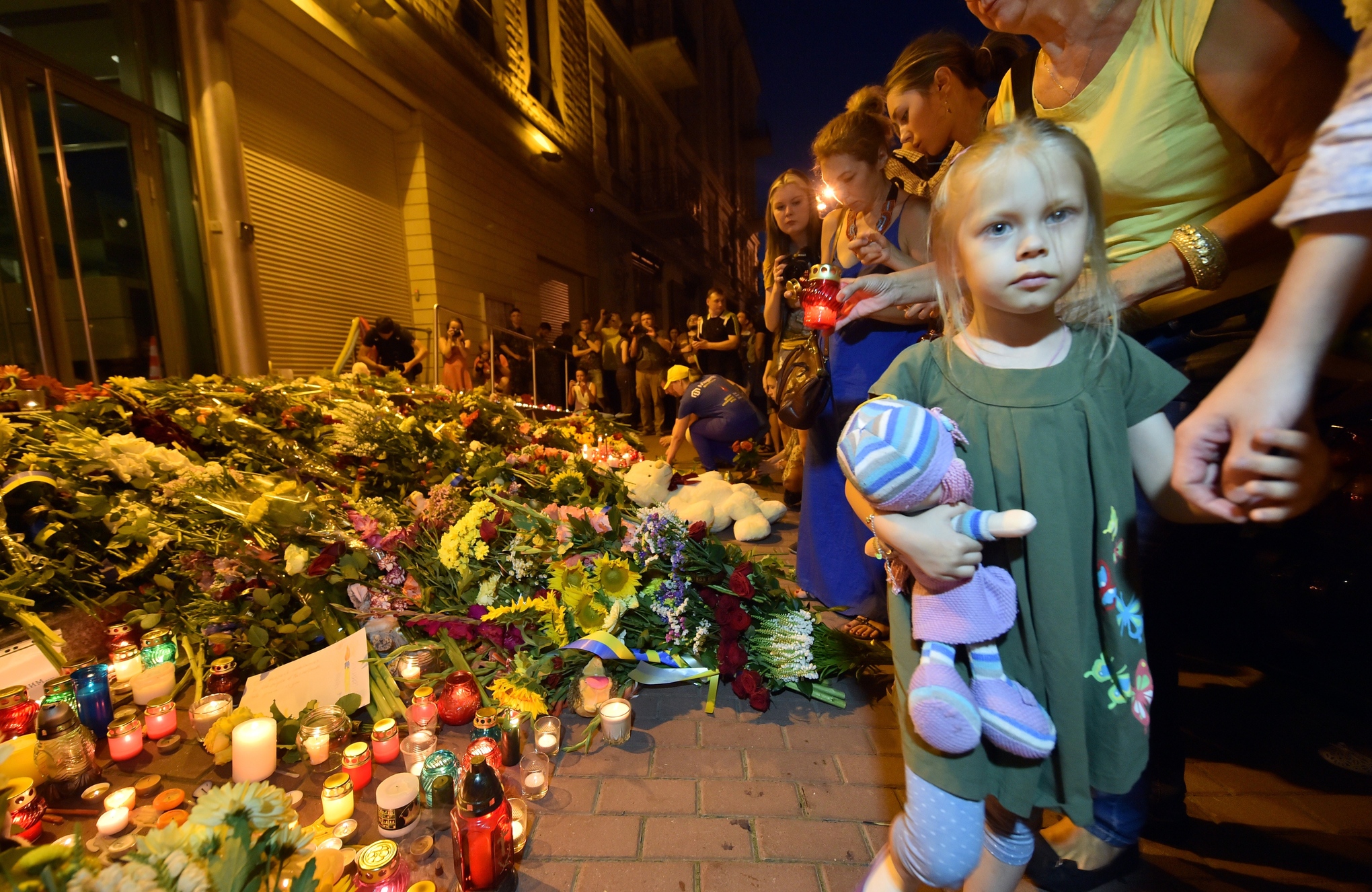 There's a particularly sobering statistic that emphasizes the magnitude of this tragedy: with the reported death count now including 189 passengers from the Netherlands, the MH17 crash has claimed the lives of a greater share of the country's population than the September 11th attacks did in the US.

The people lost onboard MH17 represent approximately .0011 percent of the total Dutch population of 16.8 million.

Many more Americans were killed in the 9/11 attacks — 2,624 in total — but because the US population is so much larger (it was roughly 285 million in 2001), the death toll represented .0009 percent of the overall population.

Obviously, it's impossible to compare the immensity of two tragedies like these, but it shows just how much of an impact the crash will have on the small country.

The riveting train wreck of a Sam Bankman-Fried interview