Why SPF doesn't really matter and other sunscreen facts

Share All sharing options for: Why SPF doesn't really matter and other sunscreen facts

Sunscreen is one of the most popular forms of protection from the sun's damaging rays. But how and why it works is often met with confusion. Here's what you need to know: 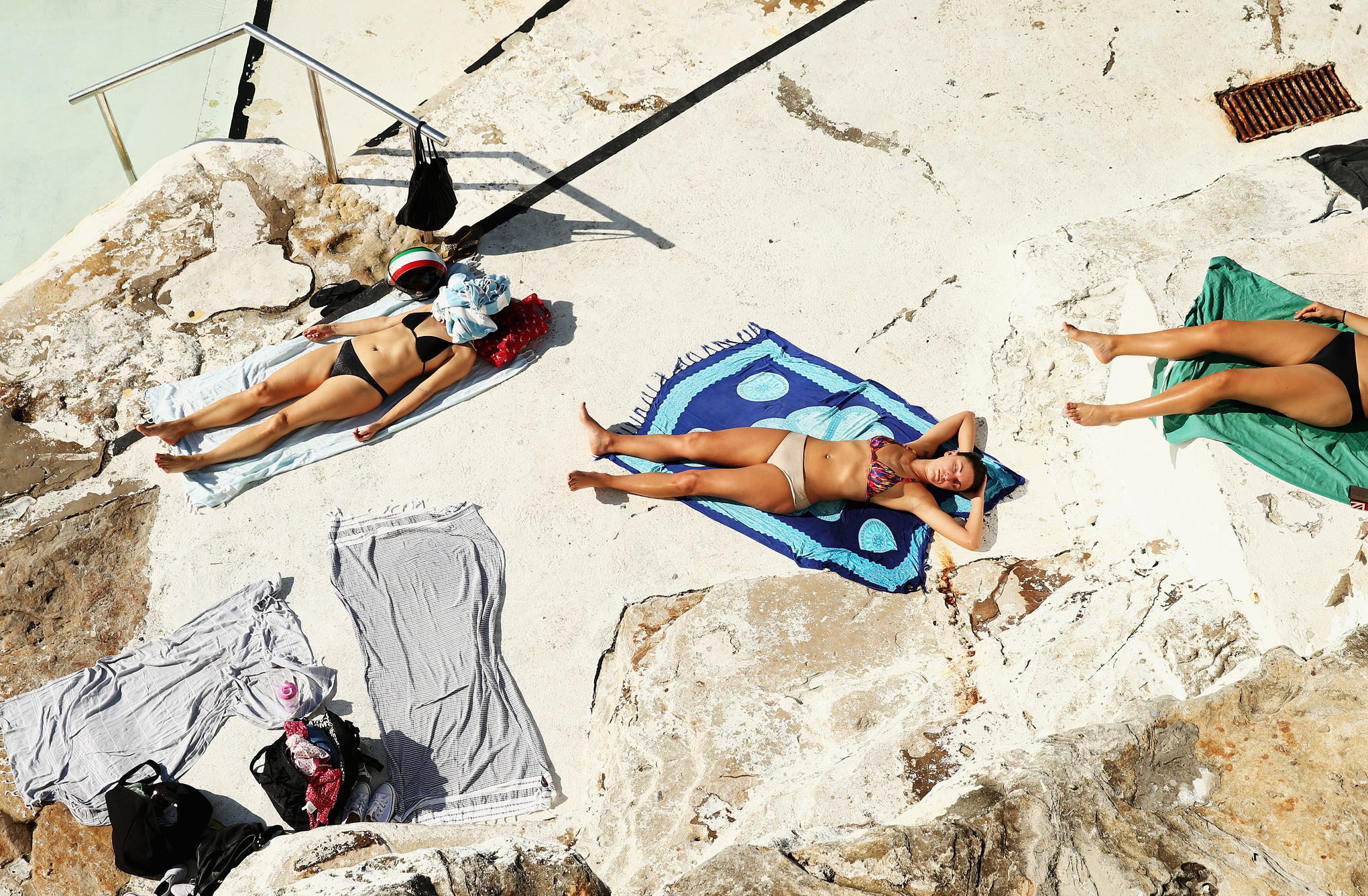 SPF stands for sun-protection factor. It's a commonly used metric for measuring sunscreen protection against burning. It is not, however, a cancer protection measure. That's because there are two types of light that can hurt your skin and cause the cells to mutate into cancer: ultraviolet-A and ultraviolet-B. UVB rays burn your skin, increasing the likelihood of cancer. UVA light damages the skin at a deeper level, causing the skin to lose its elasticity, which leads to wrinkles and sun spots. UVA light was previously believed to wreak mostly cosmetic damage, but we now know it's linked with cancer, too.

SPF only measures how well lotion protects you from that burning UVB light, leaving out potential damage from UVA light. To calculate SPF, manufacturers compare skin slathered with sunscreen to skin without sunscreen and see how long each takes to redden. Again, UVA wavelengths are not accounted for, so your skin may not be protected from the full range of cancer-causing UV radiation.

2) Some things matter more than SPF

More important than SPF, dermatologists recommend sunscreen that offers broad-spectrum protection against both UVA and UVB rays. Still, most health organizations use the outdated measure to set recommendations: The Food and Drug Administration suggests a minimum of SPF 15 while the American Academy of Dermatology sets the threshold at 30.

More isn't necessarily better, said Dr. David Fisher, director of the melanoma program at Massachusetts General Hospital. "The point is that a 30 means you would need 30 times the dose of UV to get a burn relative to having no sunscreen on," explained Fisher. "So with SPF 30 sunscreen you're getting good protection, but going from 30 to 50 is a very small increment better."

3) The US lags when it comes to sunscreen quality

Regulators and industry are working to improve sun-protection metrics and formulations. But the FDA has gotten a flak for lagging its Canadian and European counterparts in getting newer, broad-spectrum products on to the market. In the US, sunscreens are treated like over-the-counter medicines and the regulatory process takes a lot longer than in Europe, for example, where they considered cosmetics. (To speed up the FDA process, there's the Sunscreen Innovation Act, which passed last year.) 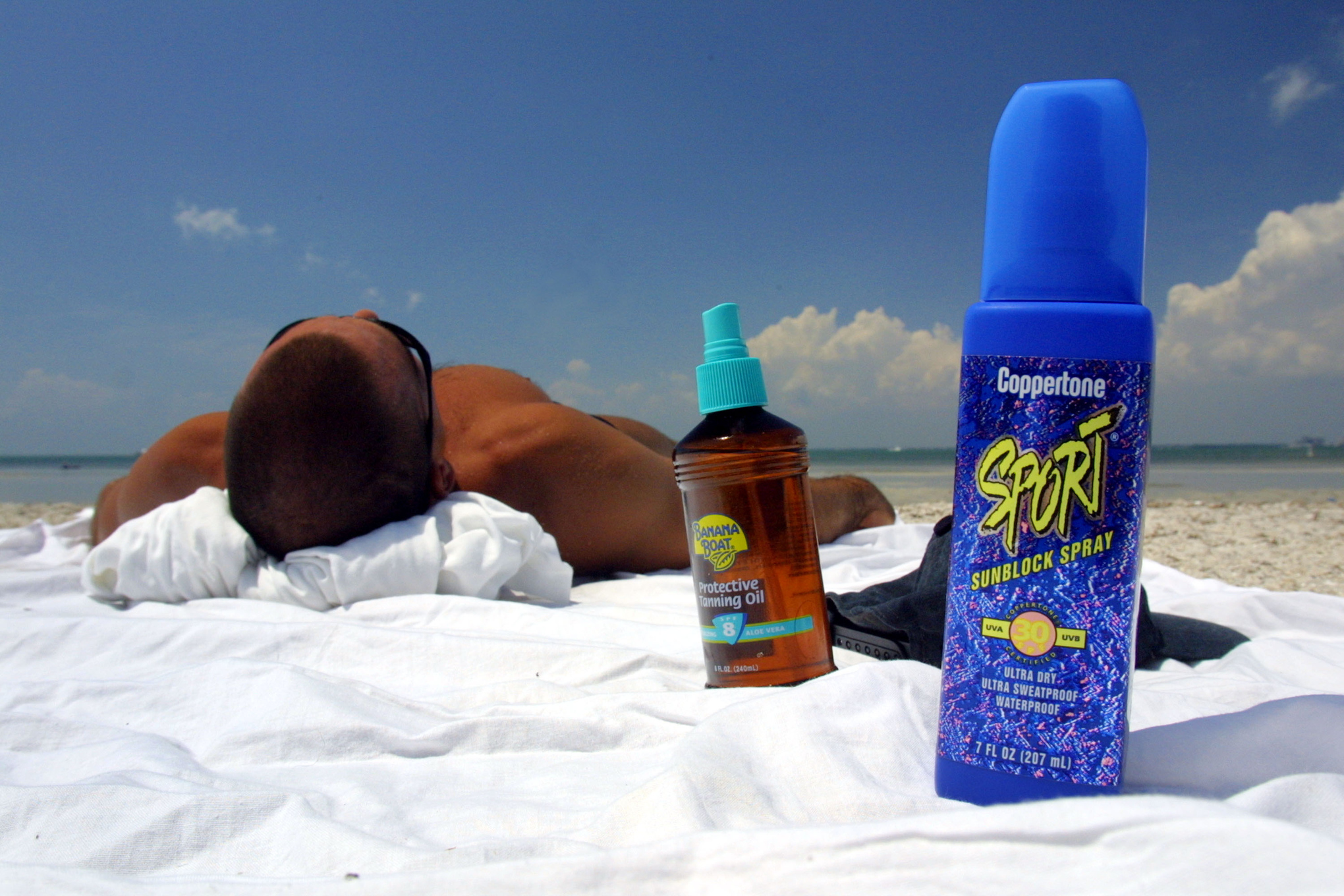 First, we need to understand the difference between types of skin cancer that we're trying to prevent with sunscreen. Most are basal cell and squamous cell carcinomas. These can be nasty and disfiguring—but they are less likely to spread to other parts of the body and kill you than melanoma.

Melanoma, on the other hand, is an aggressive form of cancer that can wind through the body. It's also deadly. In fact, melanoma is the leading cause of skin-cancer death in the US. Every year, about 9,000 Americans die from melanoma, and rates have increased more than 200 percent between 1973 and 2011. Sun damage is the most important environmental factor related to melanoma.

Now, this is where sunscreen fits in: it has been shown to prevent the less dangerous squamous cell skin cancer, though the evidence is a little more uncertain about whether it can prevent melanoma. This uncertainty probably fuels the confusion about whether sunscreen is really life-saving.

The US Preventive Services Task Force summed up the evidence on the health effects of sunscreen use. In looking at all the research available, they found that sunscreen reduced the incidence of squamous cell cancer, but that it had no effect on basal cell cancer. What's more, "There are no direct data about the effect of sunscreen on melanoma incidence."

Still, research is always evolving and newer studies are emerging that show sunscreen can curb melanoma risk, such as this long-term trial from Australia. Fisher and many of his colleagues think we'll likely see more research moving in this direction since earlier studies may not have been conducted over a long enough period of time to capture the development of melanoma in people and the potentially protective effect of sunscreen.

There are epidemiological studies which show that people who use sunscreen seem to get melanoma at a higher rate. But just because the two findings are linked doesn't mean one causes the other.

More probably, people who use sunscreen have more exposure to the sun's cancer-causing radiation and therefore, a higher chance of getting skin cancer. Sunscreen may also lull people into a false sense of security. For example, this study of 18- to 24-year-old Europeans found that those who used sunscreen with a higher SPF stayed in the sun for a longer period of time than those who used lower SPF sunscreen.

Another complicating factor: people who burn easily—ie. fair-skinned folks—tend to use sunscreen more than those who don't. And fair-skinned people are more likely to get skin cancer than their darker-skinned counterparts.

This from the US Preventive Services Task Force:

So cause and effect are difficult to untangle. But remember: even if it turned out that the smelly lotion doesn't reduce the risk of deadly melanomas, that doesn't mean it's not an important part of protecting your skin from the sun's other harmful effects.

6) Hate sunscreen? There are alternatives

Sunscreen is recommended as one of several sun protection methods. Your objective should be avoiding cancer-causing and skin-damaging sunburns by any means, and there are other easy and cheap things you can do to stay safe, such as:

But really, who wants to stay inside? Plus, you need vitamin D and the sun is a key source.

This randomized trial conducted on Australian adults found no relationship between vitamin D deficiency and sunscreen use over the course of a summer. This review of the literature on UV-protection and vitamin D also suggested vitamin D levels didn't decrease in sunscreen wearers. 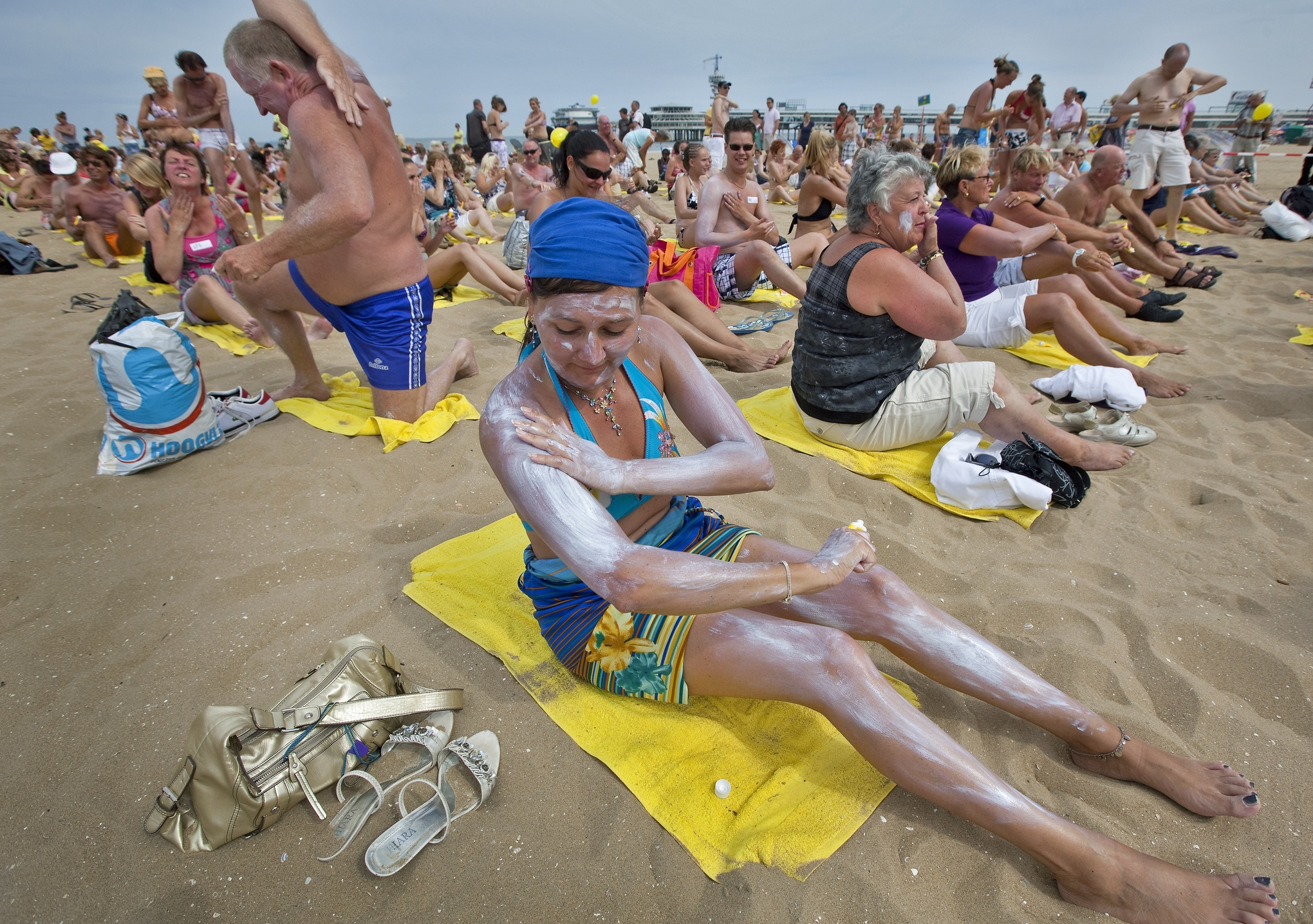 8) The best type of sunscreen for you

Sunscreen and sunblock: the words are used interchangeably, but if you want to get technical, sunscreen generally refers to lotion that protects your skin by a chemical process, while sunblock creates a physical barrier to literally block or reflect UV-rays. Compared to sunscreen, sunblock tends to be opaque and leave a white film on the skin. If you're now confused about what type of lotion to use, the Academy of Dermatologists takes a common-sense approach to the question: "The best sunscreen is the one you'll use again and again." Just make sure it offers broad-spectrum protection.