There's no evidence that stretching before exercise prevents injuries

Share All sharing options for: There's no evidence that stretching before exercise prevents injuries

It seems like dogma that you need to stretch before or after you exercise, or you'll risk getting hurt.

So it might come as something of a surprise that the actual data on how stretching affects injury risk is decidedly mixed.

if you don't want to stretch, you don't need to worry

"Some research supports the idea that stretching on a regular basis helps to decrease the incidence of injury, while other research shows no protective effect," says Brian MacIntosh, a researcher at the University of Calgary’s Human Performance Lab who has studied stretching. "Basically, more research is needed."

There's also some evidence that stretching before exercise might actually decrease your level of performance in certain kinds of activities. It's been found, for instance, that stretching reduces people's jumping and sprinting abilities. But a new study by MacIntosh and others finds that it doesn't seem to have the same sort of effect on longer-distance running.

So what's the bottom line on stretching? Do it after exercise if you specifically want to increase your flexibility, or simply if you think it feels good, MacIntosh suggests. But if you don't want to stretch, you don't need to worry — there still isn't strong evidence that it'll increase your risk of injury. 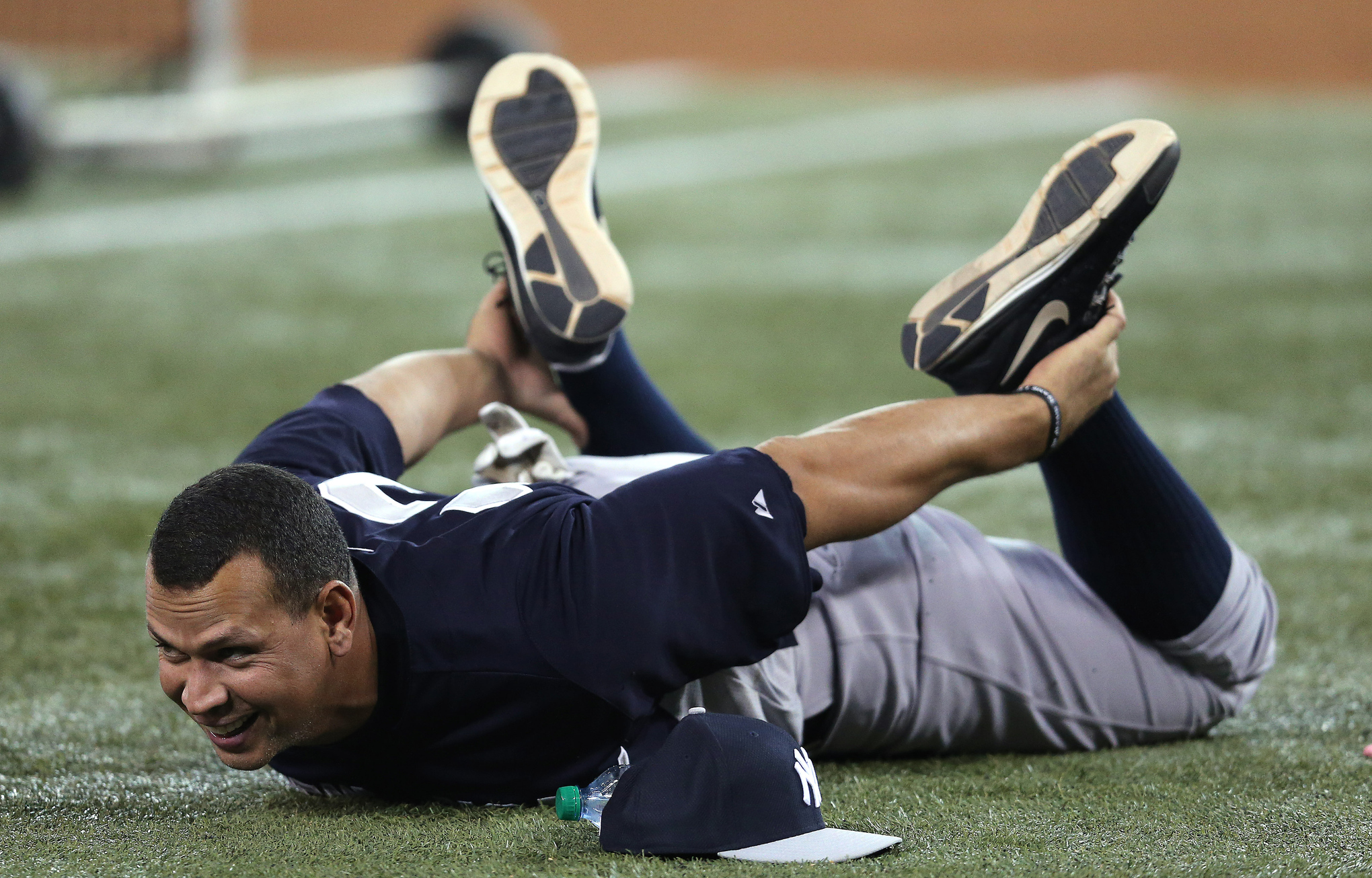 A 2005 review turned up just two randomized controlled studies on stretching and injury risk — a type of study considered the gold standard of clinical research, in which people are randomly assigned to get either a treatment (in this case stretching) or a control (not stretching), and the outcomes are compared. Both of the studies involved soldiers doing military exercises, with a total of 2,630 people.

Their findings? No significant difference in injury rates over time between the stretchers and non-stretchers (in fact, the non-stretchers suffered fewer injuries, but not by a statistically significant margin). The same review also looked at six different studies on stretching and soreness, and again didn't find any evidence that stretching reduced soreness post-exercise.

A few different older reviews, meanwhile, have looked at a handful of other sorts of lower-quality studies — observational, or non-controlled trials, for instance — and come to similar conclusions.

One problem with all of these are that they're relatively short term: the military studies, for instance, only covered 12 weeks. So if stretching reduced injury risk over a longer time period, they wouldn't reveal it. But it's hard to do longer-term randomized controlled trials, in part because there aren't a ton of people out there who exercise or run regularly and would be willing to dramatically alter their routine and stick with the new one. 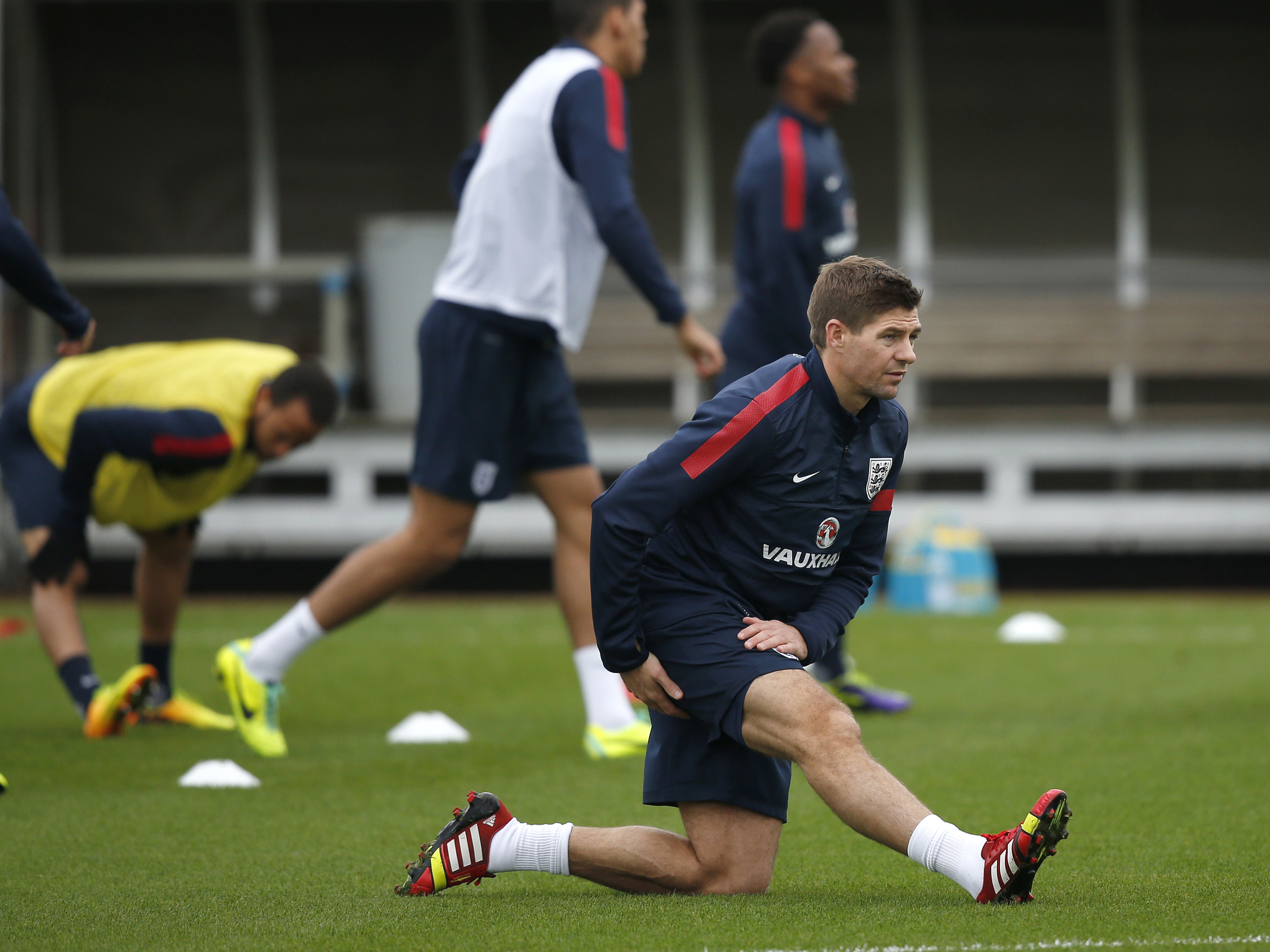 Historically, some people believed that stretching before an athletic competition could improve someone's performance. But research shows that it has no positive affect on performance — and, if anything, weakens muscles in the short term.

One of the early studies into this topic, from 2000, found that 30 minutes of static stretching reduced people's leg muscle strength slightly for the next hour or so. Several other studies have replicated this finding, showing that stretching reduces muscles' ability to do high-intensity tasks, such as sprinting or jumping.

Why does this happen? MacIntosh says it's likely because in increasing your flexibility, stretching also reduces the amount of tension in your relaxed muscles. "This may increase the muscle activation required to achieve a given movement at a specific joint," he says.

stretching reduces muscles' ability to do high-intensity tasks, such as sprinting or jumping

A big question, for many people, is whether this also affects forms of exercise that have less to do with maximum muscle strength — such as long-distance running or sports.

Research on that question is mixed. A 2010 study found that over a 30-minute period, runners who'd stretched beforehand ran .2 miles fewer on average than when they didn't stretch, and expended 20 more calories to do so. A study from earlier this year found that it took runners an average of 7 minutes and 4 seconds to finish a one-mile uphill run when they stretched beforehand, and 6 minutes and 51 seconds when they didn't.

These findings are quite modest, and haven't been uniformly replicated. The new study — in which MacIntosh and Brazilian researcher Mayara Damasceno had runners run a three-kilometer time trial after stretching or not stretching — found roughly similar finishing times in both conditions. The stretchers did show reduced muscle power in tests, and also paced themselves more slowly at the start (perhaps because their perceived exertion was greater), but they caught up and ended up finishing with similar times.

Another thing to note is that even for performance in high-intensity activities, the newer forms of dynamic stretching seem to be less detrimental — although they do still have a slight negative effect.

So should you stretch while working out?

Ultimately, for this question, the research gives us an agreeable answer: it's up to you.

Stretching doesn't seem to reduce injury — at least according to the tests we've conducted so far. It does reduce muscle power in the short term, so you should probably do it after exercise, rather than beforehand, if you care about your level of performance.

On the other hand, stretching definitely increases flexibility, and for many people, it feels good. If that's the case for you, there's absolutely no reason not to do it.

But if you think of stretching as an annoying post-exercise chore: good news. We still don't have any real evidence that you need to be doing it.