7 reasons the gold standard is a terrible idea

Share All sharing options for: 7 reasons the gold standard is a terrible idea

Paul Krugman was writing a bit last week about the enduring appeal of economically harmful hard money policies and whether there was some way you could tie to this to the class interests of the super-wealthy. I'm skeptical, largely because as you move into the further reaches of crankery you find plenty of hard-right monetary views that clearly make no sense.

For example, the new issue of The Weekly Standard has a piece urging the GOP to "Go Bold With Gold" as in the gold standard.

This idea pops up in right-of-center circles constantly, but it's a pure figment of ideological thinking totally devoid of upside to anyone at all. Here are 7 reasons it's a bad idea: 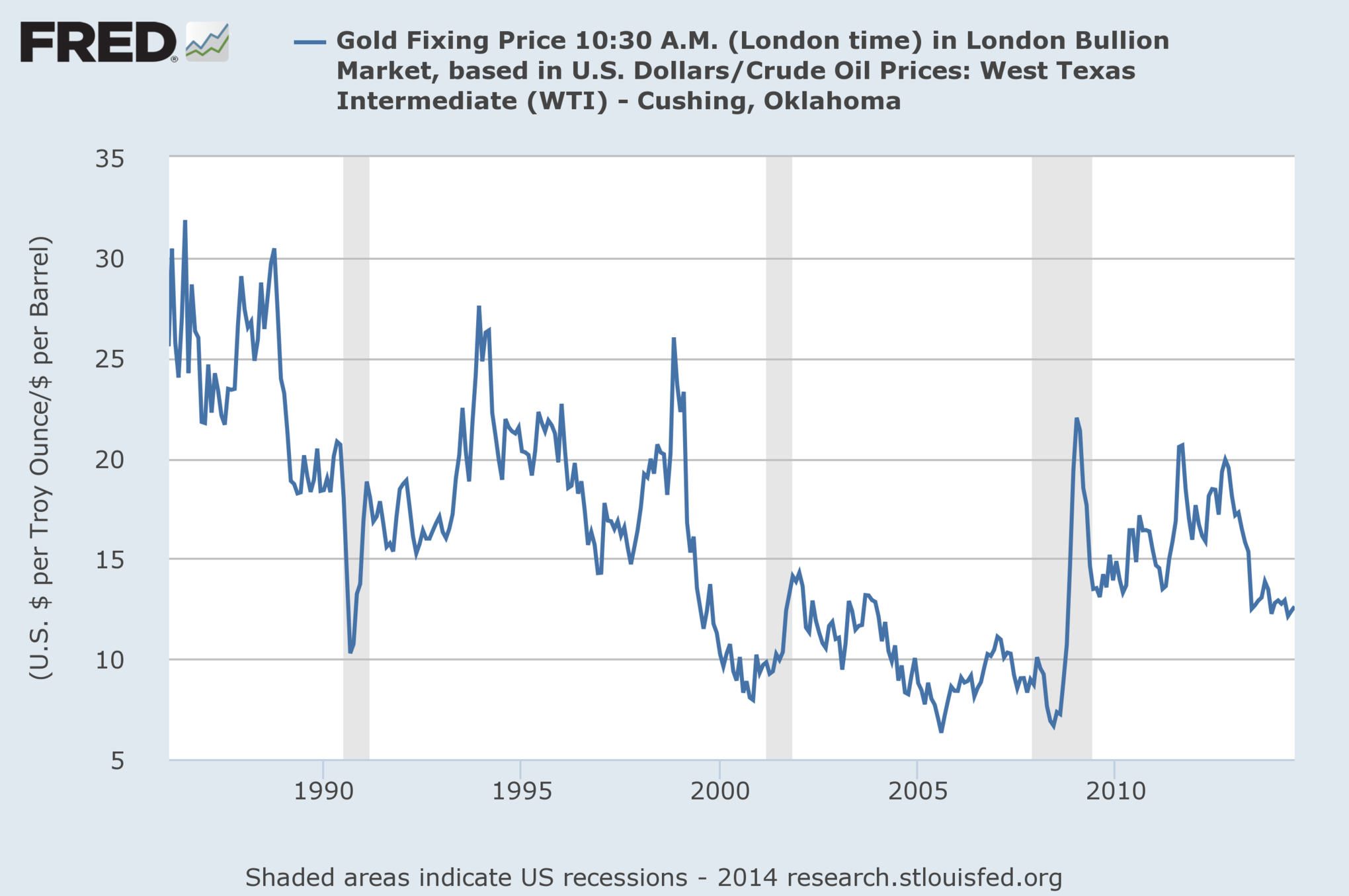 As an example, above you will find the price of a barrel of oil measured in troy ounces of gold. You can see that gold does not have some magical property that causes this to be stable. Gold is just another commodity and using it as your currency offers no guarantee of protection against rising prices, especially of the kind of rising prices of staple commodities that most bother people.

The argument that it would be better to ditch floating exchange rates and return to a system of fixed exchange rates would be interesting to make. But it has nothing to do with gold, and would constitute a massive regulatory intervention — not a step toward freer markets.

3) There's no inflation problem to cure 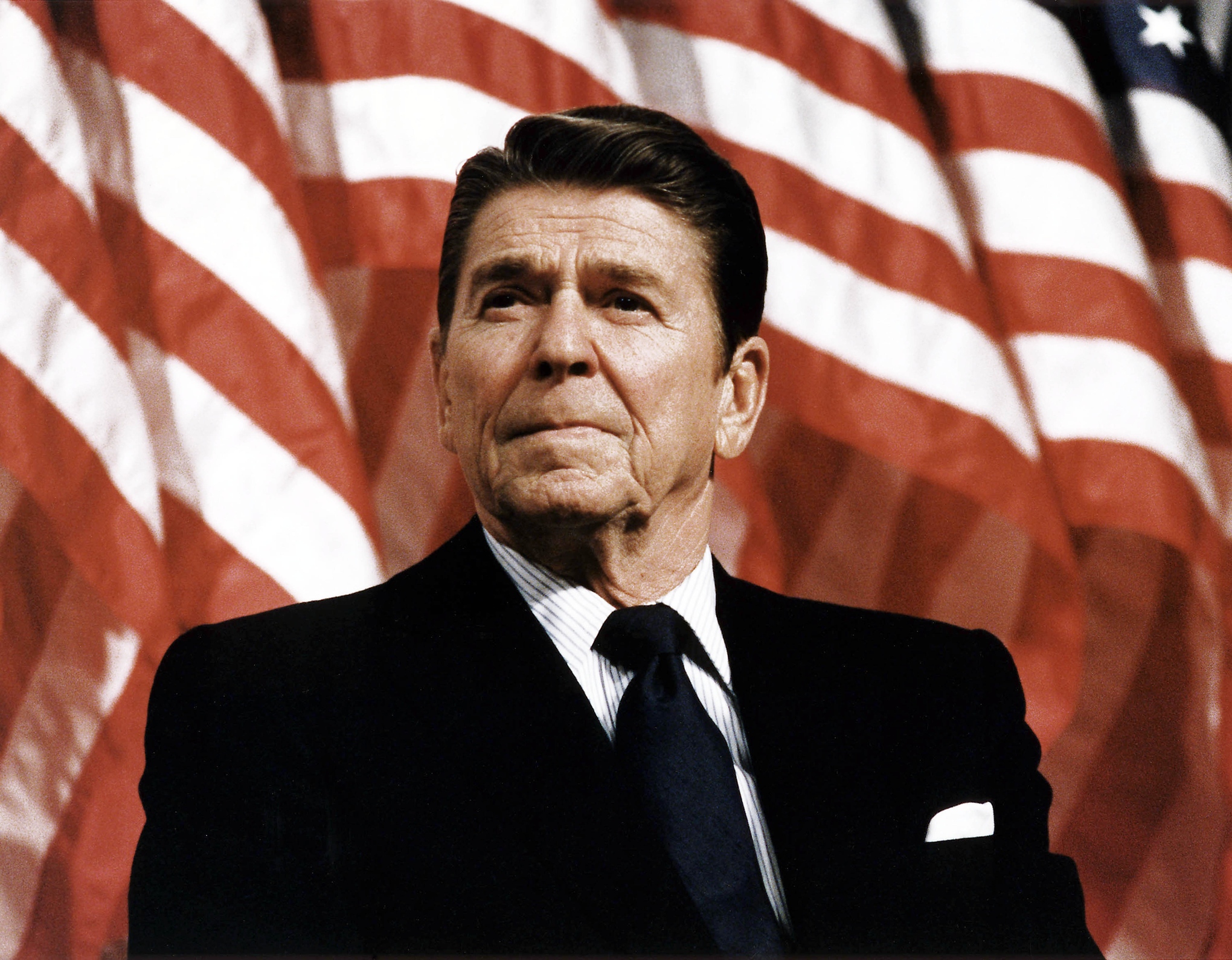 The Standard spends considerable time dwelling on the fact that a return to gold was part of the original supply-side agenda of the late 1970s and early 1980s. But it doesn't consider the question of why it fell off the agenda. But the answer is pretty clear. In the 1970s, the collapse of the Bretton-Woods exchange rate regime was followed by a big burst of inflation. That led to a surge in thinking of ideas about how to curb that inflation. When Paul Volcker proved in 1980-82 that he was perfectly capable of ending inflation in the context of a fiat money system, people lost interest in novel inflation-fighting measures.

Then when Volcker's interest rate cuts led to a massive economic boom in 1984 and a landslide re-election for Ronald Reagan, most conservatives sensibly realized that there's a lot to love about countercyclical monetary policy. These days the inflation rate is very low — in the 1-2 percent range — so there's no inflation problem for gold to fix.

4) There's nothing stopping you from writing gold contracts 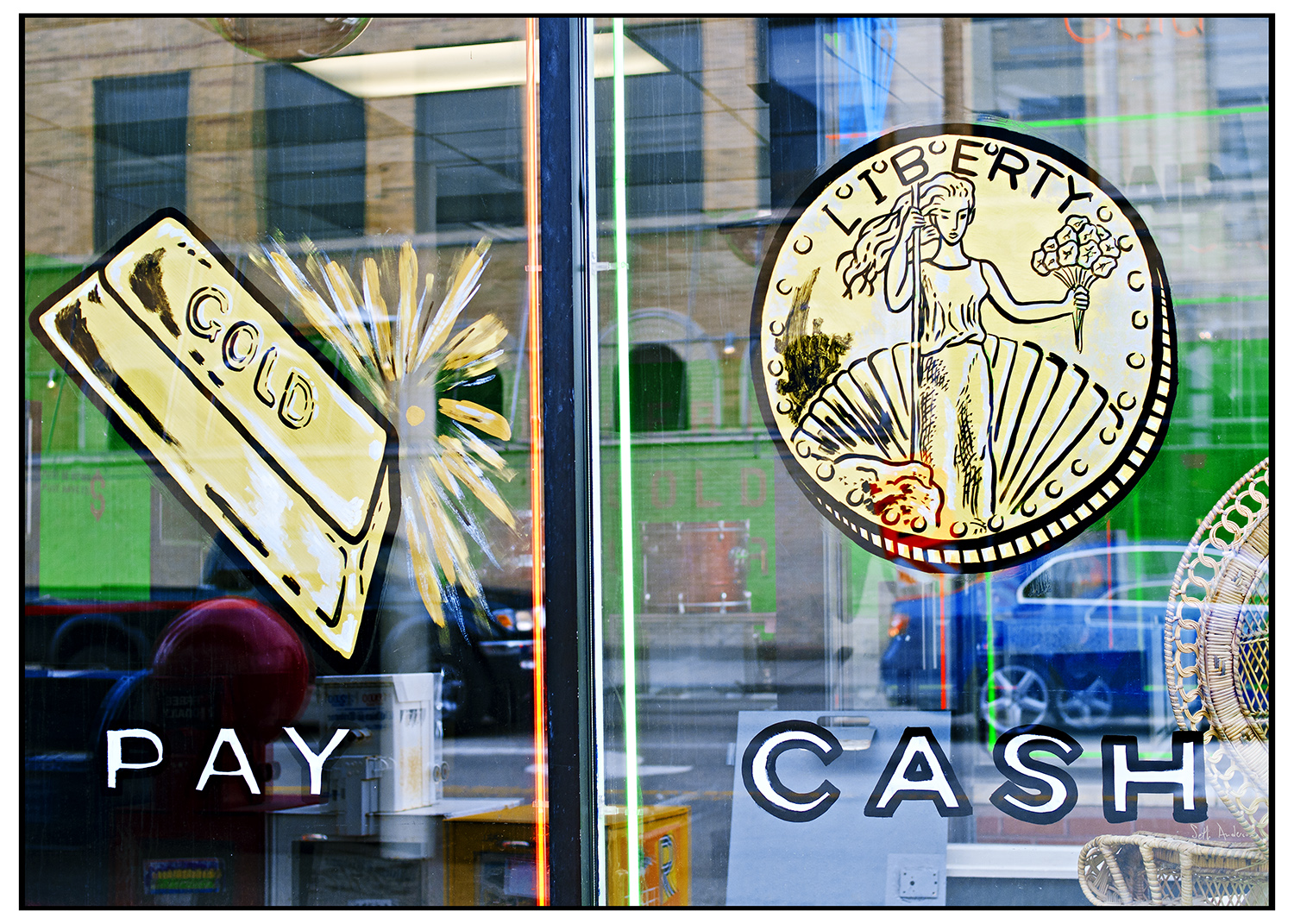 This could be you (Seth Anderson/Flickr)

Goldbugs sometimes profess to believe that the official inflation statistics are somehow rigged. But one of the pleasures of living in a free society is that you don't have to follow official statistics. Businesses could pay their workers in gold or gold-linked instruments. They could demand payment in the same. Workers could try to demand gold-denominated salaries. In practice, nobody does this. In part nobody does it because it would be a hassle. But people put up with lots of hassles for the sake of money — that's the whole premise of working for a living.

5) Gold recessions could last for years 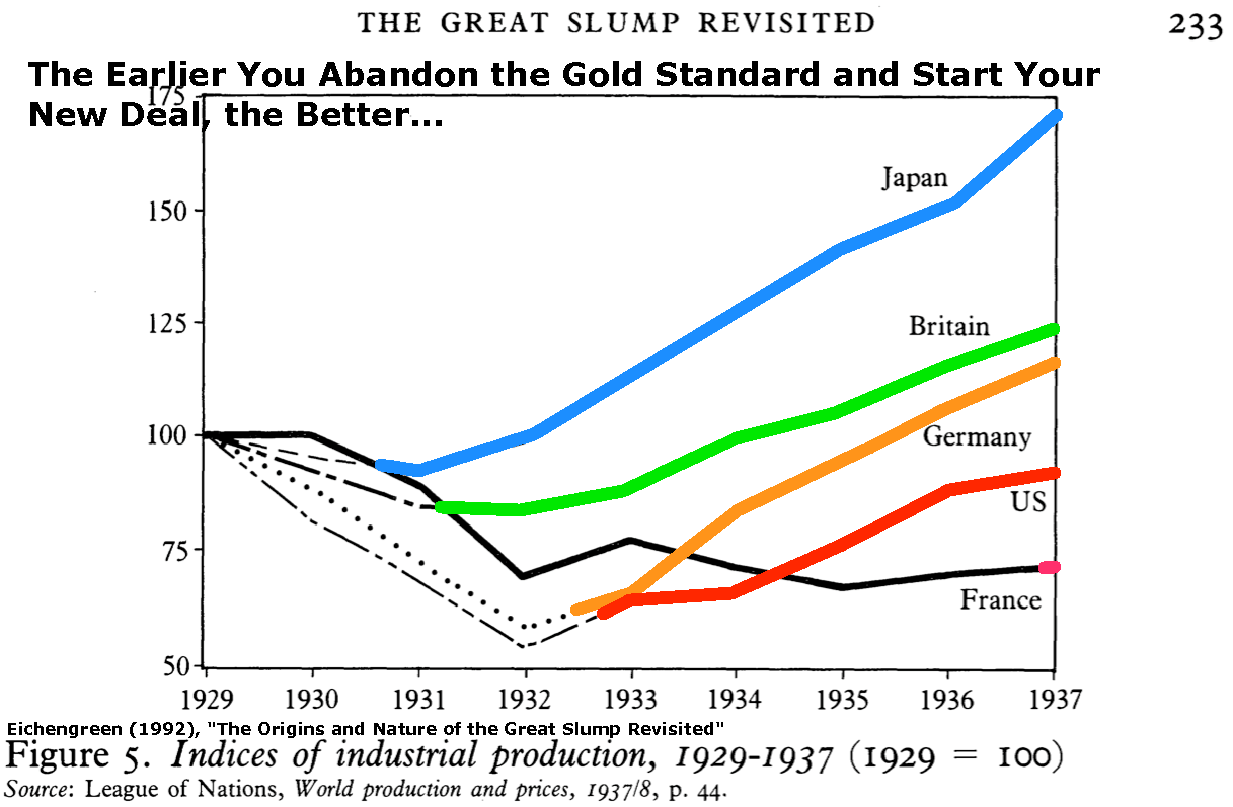 The recession associated with the 2007-2008 financial crisis lasted a long and painful 18 months. The recession that started in October 1873 during the heyday of the classical gold standard lasted a shocking 65 months. It was followed by a 38 month recession from March of 1882 to May of 1885. The Great Depression lasted 43 months, and only ended when the United States quit the gold standard and allowed itself to reflate the economy.

The Federal Reserve is a far-from-perfect manager of the economy, but it does a lot better than that. 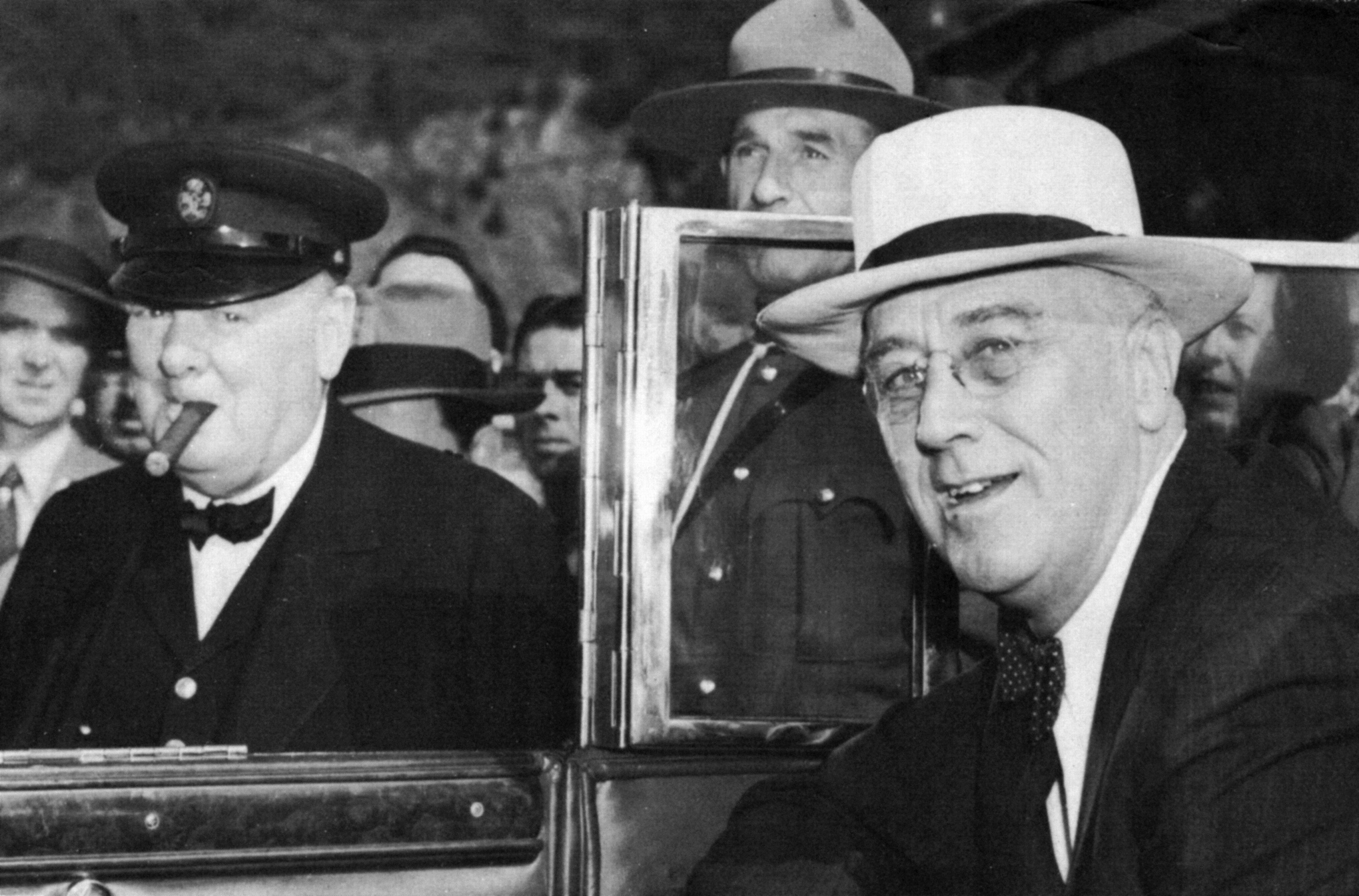 These guys ditched gold, and their successors could too (Universal Images Group)

One of the alleged virtues of the gold standard is that it would eliminate the discretion of politicians and their appointees over the value of money. This would only be true, however, if the United States adopted a gold standard that was somehow irrevocable. A mere law fixing the price of dollars in terms of gold would be subject to repeal and controversy just like any other law.

In the past, sticking with gold required the country to endure long grinding recessions that lasted for years on end. 19th Century politicians were willing to put up with that because they were genuinely uncertain of the consequences of various proposals to issue fiat money or silver-backed currency. Today, however, we know that fiat money works fine. So whatever concern you have about political manipulation of the money supply would not be addressed by shifting to gold — future leaders could always shift back. 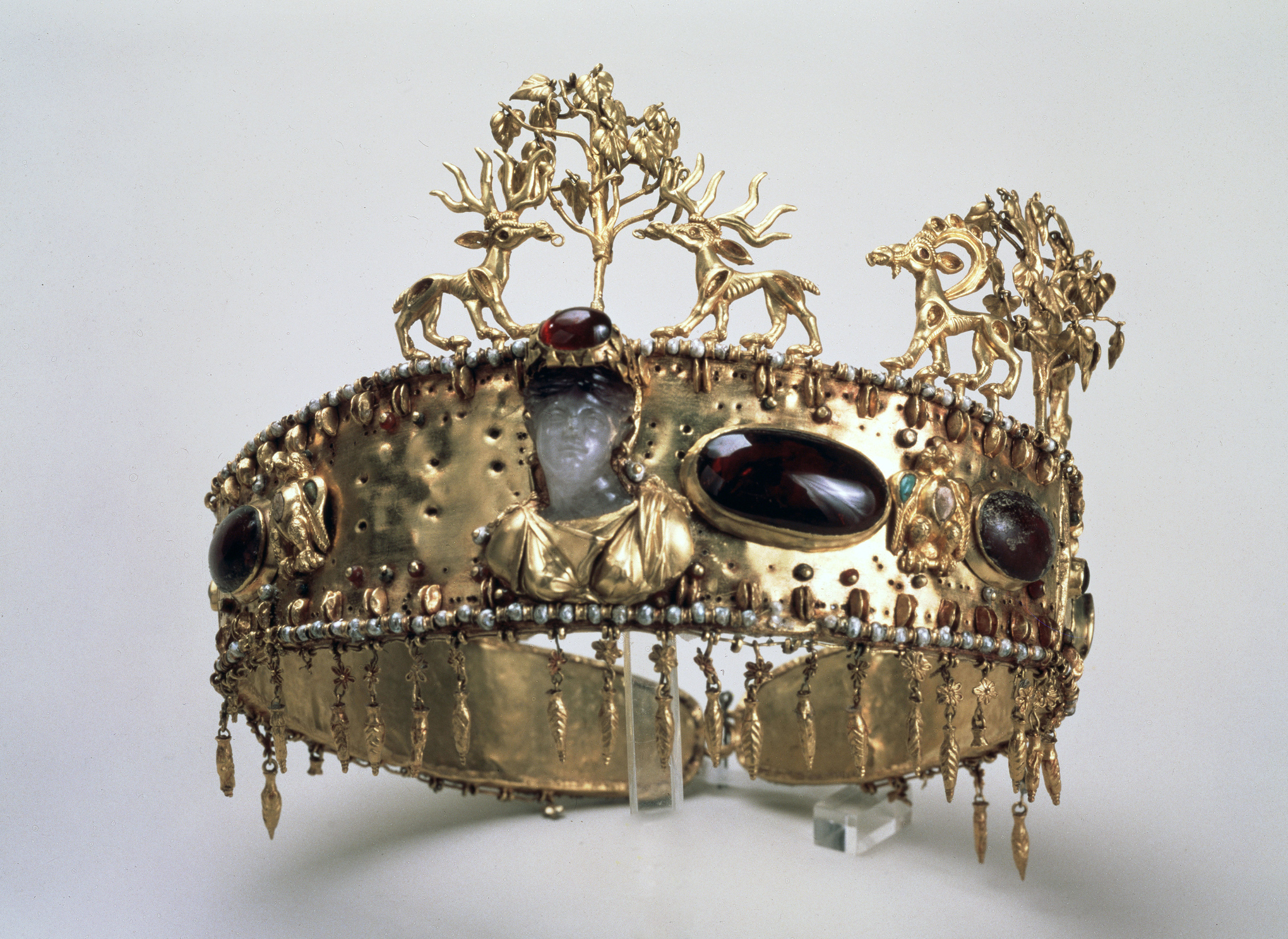 In the grand scheme of things, gold is not an especially useful commodity. But it's not totally useless either. People like gold jewelry, for starters, and gold has some limited industrial applications.

That means forcing banks to hold their reserves in terms of giant piles of physical gold would impose a cost on the real economy. Gold held in bank vaults is gold that is not available for industrial or decorative uses. This isn't a huge deal economically, but it's not nothing either. Fiat money, being totally useless outside the context of a monetary system, is an ideal thing for banks to hold in reserve. The government can always make as much of it as we want. By contrast, clashes between gold-as-money and gold-as-commodity are a drag on the economy and encourage wasteful expenditure of effort on smuggling.