Share All sharing options for: 10 things you need to know about the pill to prevent HIV

It's been called, simultaneously, a medicine to "end the HIV epidemic" and a "party drug:" Pre-exposure prophylaxis, or PrEP for short, refers to a new, daily antiviral pill that prevents HIV.

That's right: People who don't have the virus can take a pill a day to save themselves from getting infected.

Haven't heard about PrEP? You're probably not alone. The drug-maker, Gilead, doesn't advertise Truvada (its brand name) for prevention, and the Centers for Disease Control and Prevention only endorsed it this past May — two years after it hit the market.

Going forward, however, you'll be hearing a lot more. On World Aids Day today, you'll hear that PrEP is increasingly at the forefront of trying to prevent HIV-negative at-risk individuals from ever becoming positive. Both the International Antiviral Society-USA and the World Health Organization have backed the antiviral as part of a strategy to reduce the global incidence of the disease. But there's a lot more to the story. Here's what you need to know:

1) Truvada is not a condom replacement

This pill does not spell the end of condoms. Public-health officials are being very careful to avoid suggesting Truvada is an alternative to other forms of protection — especially because it doesn't protect against the full range of sexually transmitted infections people are exposed to during intercourse.

"We are suggesting that for people who are already not using condoms, we have another option to help protect them from HIV infection," says the CDC's Dawn Smith, biomedical interventions implementation officer. "It's part of being practical and realistic."

The hope is that those who get prescriptions are folks who just aren't using anything to protect themselves at the moment. "We know from our surveillance systems that condom use is not as high as is necessary to control the epidemic," Smith added. 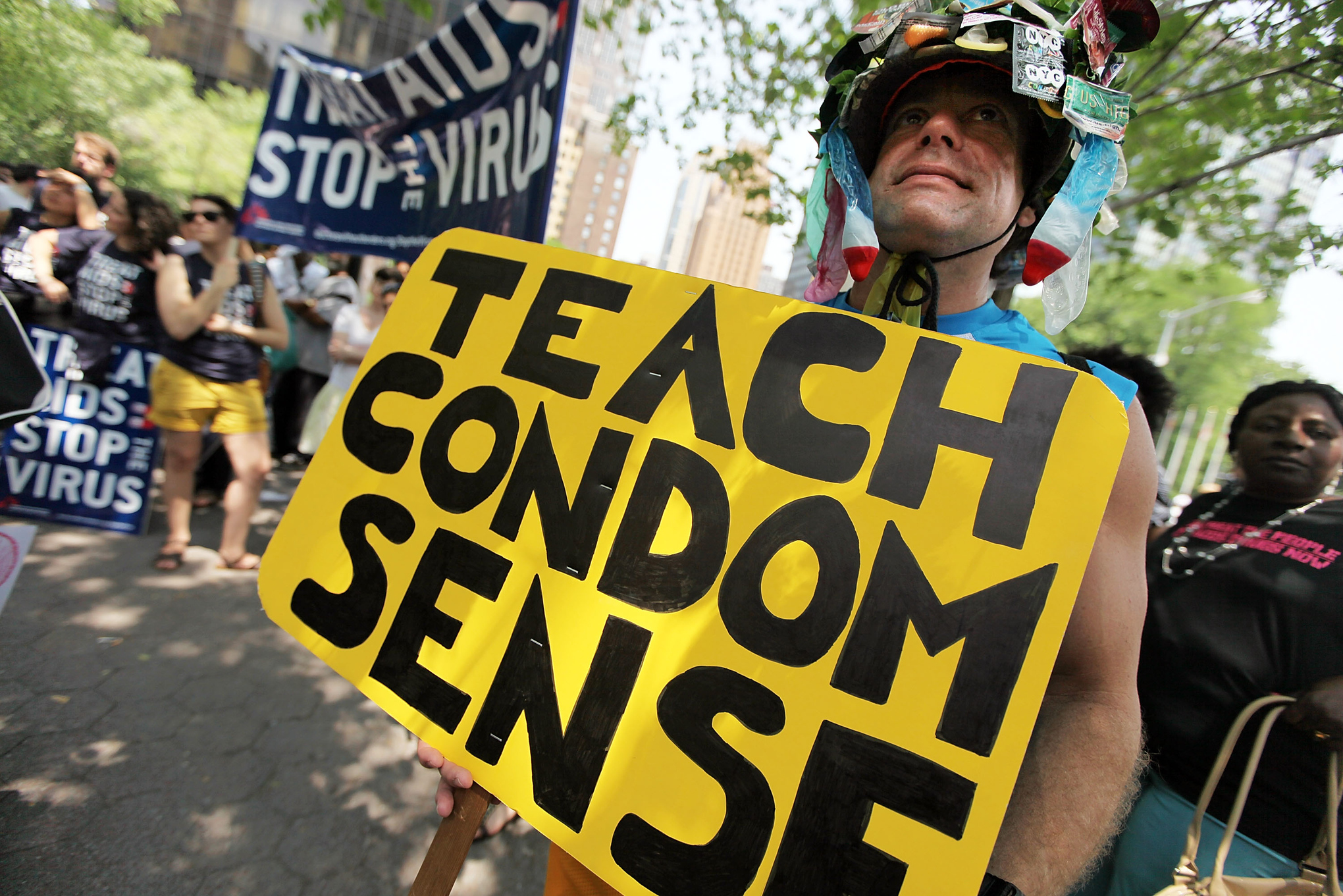 How these messages are interpreted by the public is another question. Some activists and AIDS campaigners are worried that the pill will undermine traditional advocacy messages about condoms — especially at a time when HIV infections are on the rise among gay men.

And the truth is, we don't yet know what kind of impact PrEP will have on people's behavior.

To find out, there are now "demonstration trials" being run around the world. These will look at how Truvada works outside of clinical trials, the impact of non-daily use of the drug, and whether the antiviral encourages more risky sexual behavior or leads to an increase in other sexually-transmitted infections.

A three-year clinical trial of PrEP in HIV-negative men who have sex with men found that users got much more protection when they took the drug every day.

Participants who took the drug less than half the time had a 50 percent reduction in HIV acquisition; daily users cut their risk by more than 90 percent. These results have been supported by other studies in a range of populations — from injection-drug users to heterosexual men and women. The trouble is, most people don't take their medications as their doctors prescribe.

Drug-resistant strains of HIV have emerged when people with acute, undetected infection were given truvada

4) These pills aren't recommended for "all gay men," despite what the headlines say

Since the discovery of AIDS, gay and bisexual men have been disproportionately affected by the disease. In the US, the Kaiser Family Foundation points out, "While gay men make up just 2 percent of the U.S. population, they account for two thirds (66 percent) of new HIV infections, a majority (56 percent) of people living with HIV, and more than half (55 percent) of all AIDS deaths since the epidemic's beginning."

Still, PrEP is being recommended "for people who do not have HIV but who are at substantial risk of getting it," according to CDC guidance. "At substantial risk" means you regularly have unprotected sex with partners of unknown HIV status. This can include men who have sex with men, heterosexual men and women, injection drug users, sex workers, and people in couples with an HIV-positive partner. In other words, not simply "all gay men."

Headlines this year about the WHO's endorsement of PrEP were so misleading that the organization had to issue a clarification noting that they support the medicine "as an additional choice" — again, not for all men who have sex with men.

5) Truvada can cause drug-resistant HIV infection

Drug-resistant strains of HIV have emerged when people with acute, undetected infection were given PrEP. This means they were positive when they started the medicine, but levels of the virus in their blood were hardly detectable because their infections were so new. They hadn't made enough antibodies to show up in a test and so they were prescribed the drug anyway.

There's some question about how serious this risk is for individuals and public health. For now, doctors are asked to confirm the HIV status of patients and to do follow-up and re-testing throughout treatment.

When asked how much of a concern drug resistance is, Smith of the CDC said, "We don't know yet. That's one of the things we'll learn as the first few demonstration projects begin telling us."

6) Besides that, it's pretty safe

Though Truvada for the prevention of HIV was only licensed by the Food and Drug Administration in 2012, it was first authorized in 2004 to treat HIV positive patients. That's right: the same drug used for these two purposes. Since it has been on the market as a treatment for over a decade — with very minimal side effects and harms — doctors are pretty confident in its safety profile for preventative use. There seem to be few side-effects with Truvada for prevention, the most common one being nausea.

people have been slinging the term 'Truvada whore' around, and the head of thE AIDS healthcare Foundation called the pill a 'party drug'

7) "Truvada whores" are a thing

Because of the questions about whether PrEP will cause people to have risky sex and ditch condoms, there's some related stigma in the gay community. People have even been slinging the term "Truvada whore" around, and the head of the AIDS Healthcare Foundation called Truvada a "party drug." In response, one PrEP activist created a #TruvadaWhore t-shirt campaign to reclaim the word.

Many have pointed out that this divide parallels the early days of the birth control pill and suggestions that the medication would encourage promiscuity. 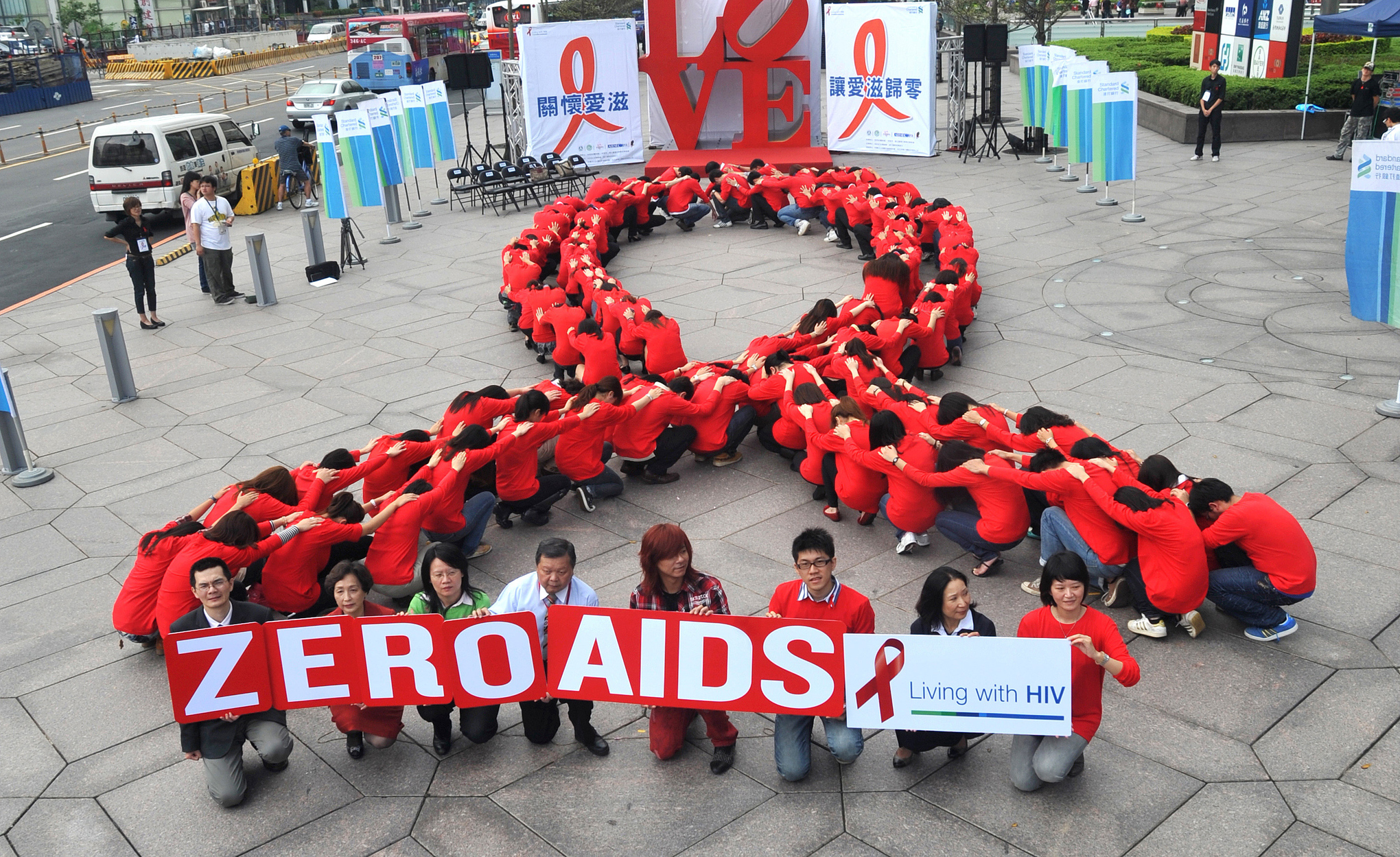 8) Uptake has been slow — but that's not the full story

According to data from the drugmaker Gilead, by March 2013 there were approximately 1,774 people in the US taking the drug. But it's important to put this number in context.

First of all, these findings were not published and peer-reviewed; they were taken from a survey presented at a scientific conference last year. When PrEP uptake is studied, we'll have a better picture of the landscape and it may look quite different.

Secondly, Truvada has only been on the US market for prevention since 2012, a year after these numbers were gathered. It often takes decades for innovations to penetrate a market, especially in the conservative field of medicine.

9) The drug is expensive

Without insurance, Truvada can cost up to $14,000 a year, according to the CDC. But for most people, it is covered in their insurance programs and there's only a co-pay. There are also medication assistance programs across the US for the uninsured that will cover the entire cost of the medication.

When it comes to race, the same is true for youth.

If PrEP is going to have a chance at nudging down the HIV rate, the sub-groups most impacted by HIV will need to have better access to the health system: to get tested, see their doctors, and learn about this option; to have regular health care with proper monitoring and follow up. Unless Truvada is a miracle drug, it's not clear how a pill will do that.