Niall Ferguson put it most bluntly: "Texting Makes U Stupid."

Texting has become the dominant form of communication among teens, with the average American teen sending and receiving thousands of texts each month. This has led to widespread concerns that the informal spelling and grammar used in texts (termed "textisms" by researchers) would erode these kids' ability to use proper language.

for children and teens, there aren't any correlations between using more textisms and decreased grammar skills

Except, as it turns out, the data indicates that spending hours each day writing words and creatively manipulating language — as texting kids tend to do — doesn't actually reduce kids' formal spelling or grammar skills.

"There is, by now, a clear body of evidence," says Nenagh Kemp, a language psychologist at the University of Tasmania who's spent the past few years studying the topic, and recently published a new study on it with Clare Wood, of Coventry University in the UK. "Parents and educators need not panic that exposure to abbreviated and unconventional spelling and writing styles in digital communication will lead to the ruin of young people's conventional literacy skills.".

Kemp and Wood's new study is one of several showing that, for children and teens, there aren't any correlations between using more textisms and decreased performance on formal grammar and spelling tests over time. Indeed, there's even a slight correlation between textism use and increases in test scores — suggesting that, counterintuitively, this sort of behavior might improve kids' mastery of written language. 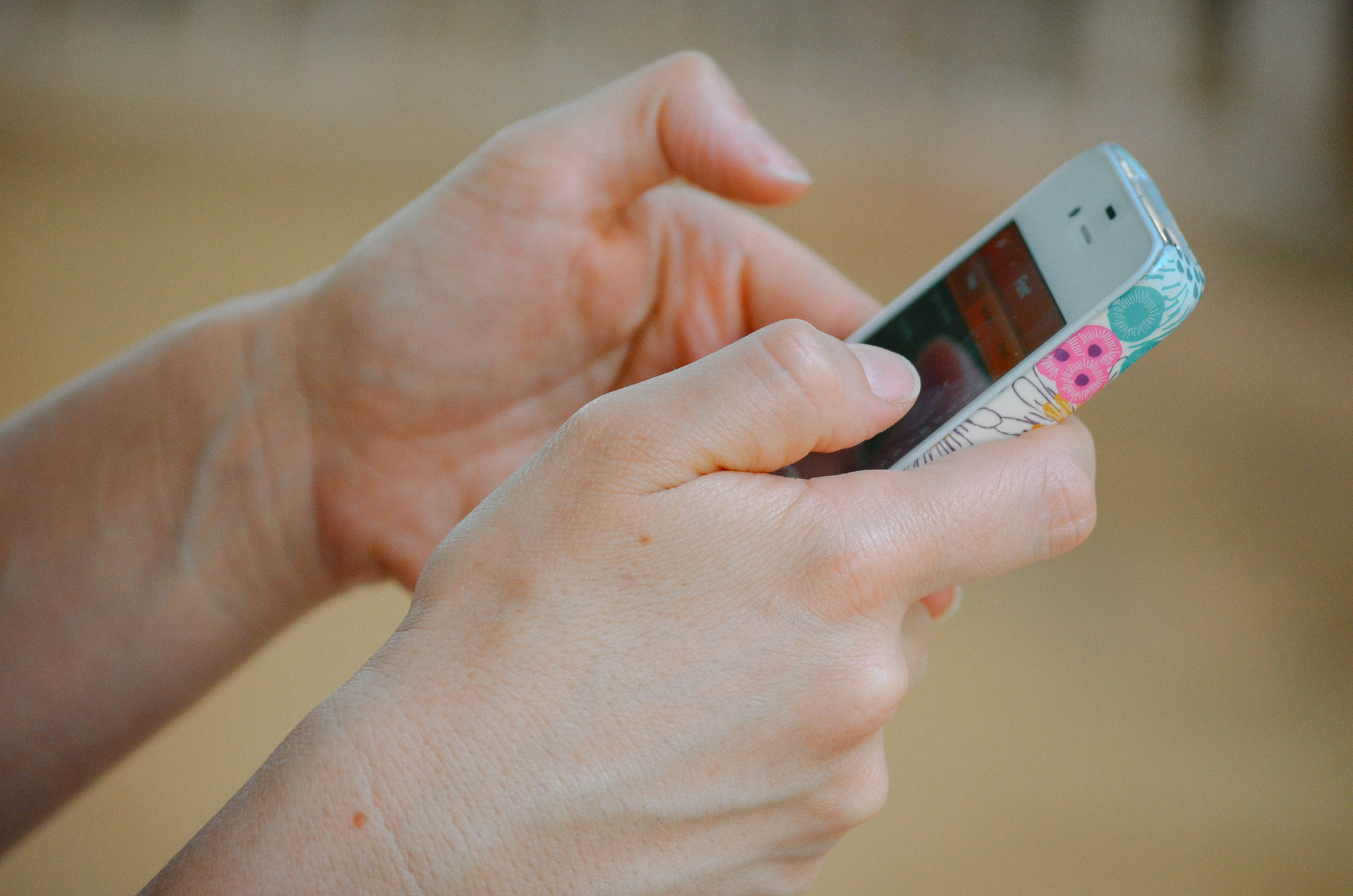 Over the past few years, a few different studies have looked at kids' use of textisms and their grammar skills in more formal settings.

The first study, published in 2008, showed that 11 and 12-year-olds in Britain who used more textisms — whether misspelled words ("ppl," instead of "people"), grammatically incorrect substitutions ("2" for "to" or "too"), wrong verb forms ("he do" instead of "he does"), or missing punctuation — compared to properly written words tended to have slightly better scores on standardized grammar and writing tests and had better spelling, after controlling for test scores in other subjects and other factors. A 2009 study, conducted by some of the same researchers on 88 kids between 10 and 12 years old, found similar associations between high textism use and slightly better reading ability.

In 2010, Kemp published a study of 68 Australian college students showing that those who could more easily translate normal language into textisms — and convert textisms into proper language — also performed slightly better on literacy performance tests.

kids who used more textisms, compared to properly written words, had increased growth in test scores over a year's time

This new study is the first with any sort of long-term, real-world component. In it, Kemp, Wood, and colleagues had 83 primary school students, 78 secondary school (roughly the equivalent of middle and high school) students, and 49 college students copy down all the texts they'd sent in the previous two days. Then, they analyzed them for the density of various sorts of textisms (compared to properly written words).

Both at the time they collected the texts and a year later, the researchers had all the students take a few different grammar, writing, and reading tests. And just like all the previous studies, they found modest correlations between higher use of textisms and better test scores, as well as increased growth in test scores over the course of the year. The only correlation between textism use and lower scores was among college students, and it was relatively weak.

Now, these studies all had relatively small sample sizes, and are conducted with British or Australian kids, not Americans. But the fact that they don't even turn up correlations between grammar mistakes in texting and decreased grammar skills is a sign that concerns about this are overblown.

So could texting actually be making kids better writers? 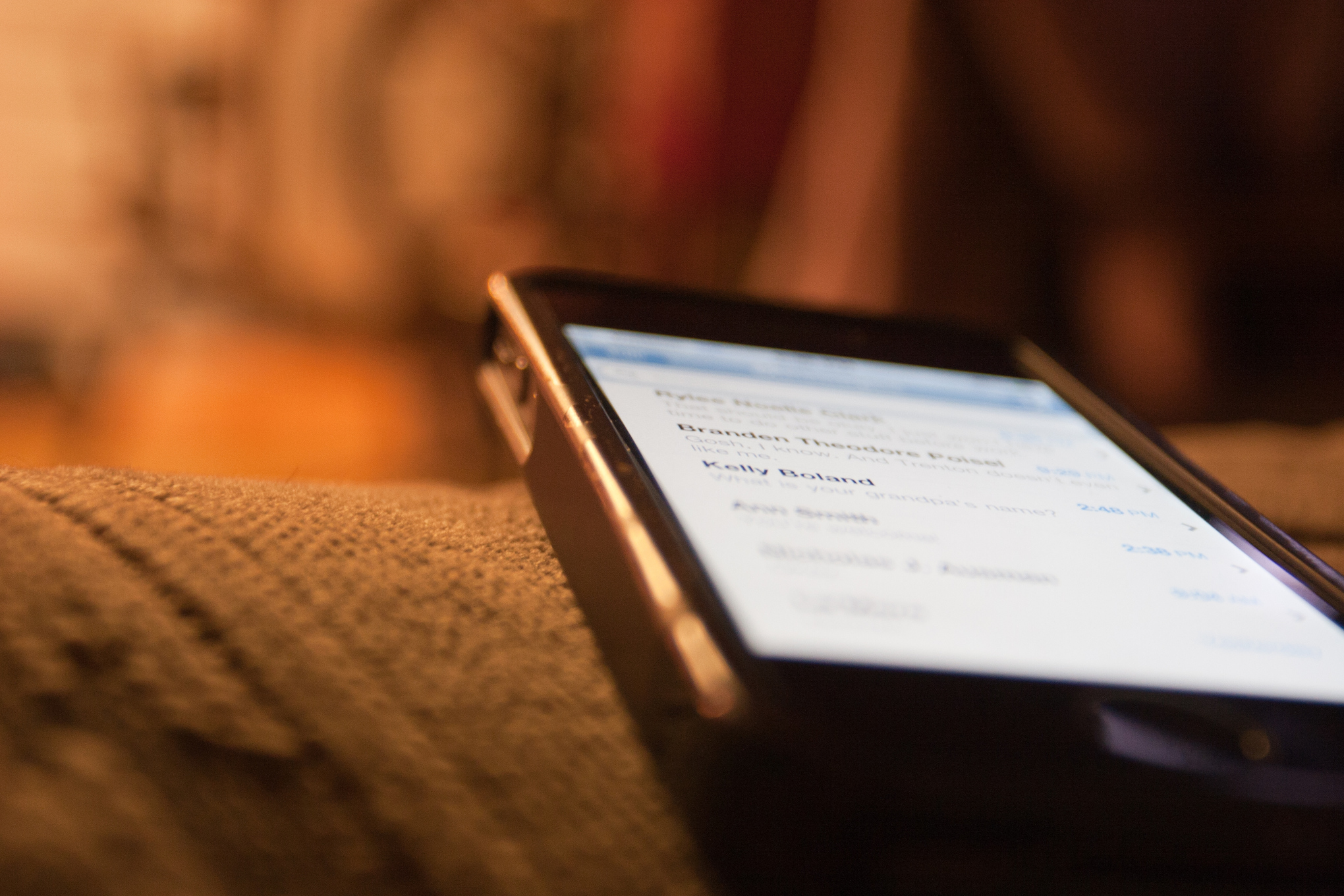 That is Kemp's provocative suggestion. It's unproven, and based on weak correlations — rather than any sort of controlled experiments — but it's interesting nonetheless.

"Rather than texting detracting from the literacy abilities of young people, it seems to represent the addition of an extra literacy skill — the ability to represent, in writing, what they would have said if they were speaking," Kemp says.

She notes other research showing that as children learn, they go through a period during which they play around with language, figuring out alternate, creative ways of saying things. Researchers have noted kids doing this for years, in notes and letters — way before texting even existed.

as children learn, they go through a period during which they play around with language

Importantly, it seems that kids are capable of distinguishing between this sort of experimentation and the formal, proper language that's expected on tests. But it also seems that the experimentation increases general fluency, improving kids' reading and writing skills.

This creative phase generally ends by the time someone reaches adulthood — perhaps explaining why the same positive correlations aren't seen among college students. When young adults use textisms, Kemp suspects, it's less of a experimental behavior, and more intended to fit in with existing social norms. We write "gonna" in texts because everyone else writes "gonna," not because we're interested in trying something new.

Again, all this isn't proven. It's based on correlations, which could theoretically be the result of kids who are more comfortable with language in the first place using more textisms — not the textisms actually making them better writers.

But it still raises the interesting possibility that the many hours kids spend looking down at their phones might be helping them become better writers and readers. At the very least, it's not making them any worse off.