Every year, right around this time, Americans start searching google for a specific set of three words "the July effect." The spike is pretty much impossible to miss on Google Trends, which shows terms people are searching for on the internet.

"The July effect" is shorthand for the supposed spike in medical mistakes at hospitals during the month of July — right when millions of medical residents start new jobs. With a crop of unexperienced doctors arriving in exam rooms, the theory goes, patients might get worse care — and might be more likely to die. In the United Kingdom they, much more bluntly, simply refer to it as the killing season.

researchers have conducted more than 200 studies on the july effect

The July effect is the kind of medical trivia that tends to turn up at cocktail parties, something I've always wondered about when it gets mentioned in passing as a definite fact. Is it medical lore or truth that July is a terrible month to be a hospital patient?

Turns out, a lot of researchers have this question too. They have conducted more than 200 studies on the July effect just in the past four years. What they find is a complex and nuanced portrait of how doctors-in-training effect hospital patients' lives.

The evidence does suggest that there is some level of a July effect: hospitals that are training new doctors in July tend to have more patient deaths than those without the newbies, all other things held equal.

At the same time, July isn't actually an especially deadly month to turn up at a hospital — even when you factor in all the new residents settling into hospital wards, the rate of patient deaths at hospitals (both at teaching and non-teaching hospitals) is actually higher in the winter than it is in the summer.

As to the higher patient death rates in hospitals with doctors-in-training? It might not even be the newest doctors who are to blame. 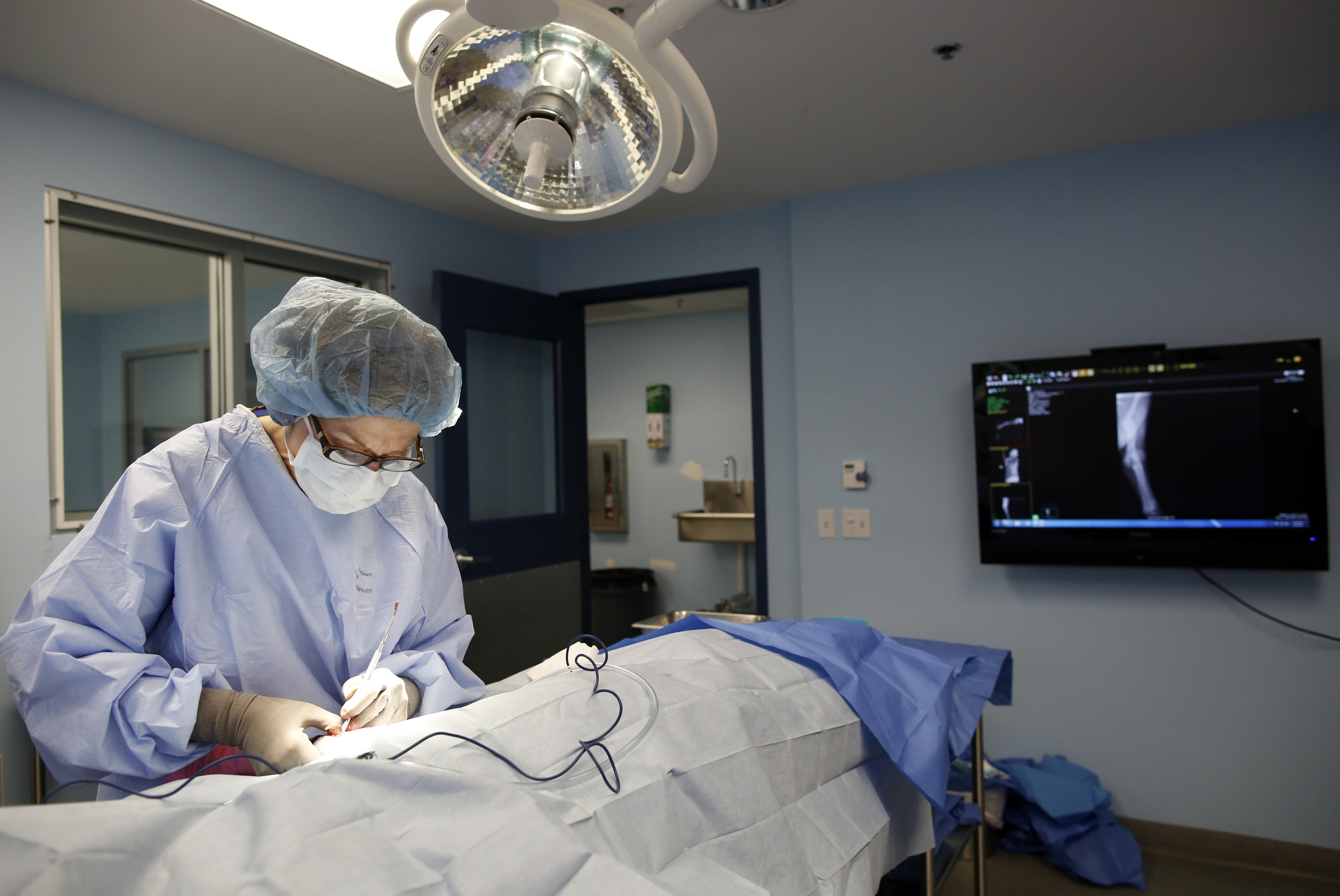 The best guide to the July effect research is a 2011 study published in the Annals of Internal Medicine, which was a review of 39 separate studies, conducted between 1989 and 2010, all trying to understand the concept. Studies included had to meet three criteria:

Most studies exploit a helpful dichotomy in the American medical system. There are some hospitals that train new doctors, which are usually known as academic medical systems. But other hospitals aren't in the business of training physicians. Many studies compare outcomes in July in those two systems, to get a sense of whether the new crop of trainees makes a difference.

After combing through the 39 studies, researchers say they do see some evidence for a July effect when measured by two specific factors: mortality (how many patients die) and efficiency of care. The effect seems to be strongest, the review researchers write, in the studies that had the most rigorous methods and analysis. In other words: better quality research tended to show a stronger July effect.

"Our review of the literature suggests 'the july effect' exists"

In the more rigorous studies, they found that risk of death in July increased between 4 to 12 percent, depending on the research paper. One study of British hospitals — the one that preceded the idea of 'the killing season' there — found that patients seen on the Wednesday after the national crop of new doctors started were 6 percent more likely to die than those seen the Wednesday before.

They do not, however, see convincing evidence that medical errors increase in July, a finding that's a little bit puzzling — you might expect, after all, an increase in patient deaths would correlate with more mistakes.

"Our review of the literature suggests that the 'July effect' exists," the team of researchers conclude, albeit with many caveats. "Methodological limitations and study heterogeneity do not permit firm conclusions about the degree of risk posed and how changeover affects morbidity and rates of medical error."

In non-jargon speak: a July effect seems to exist, but the research isn't good enough to understand how big of an effect it has on patient health. 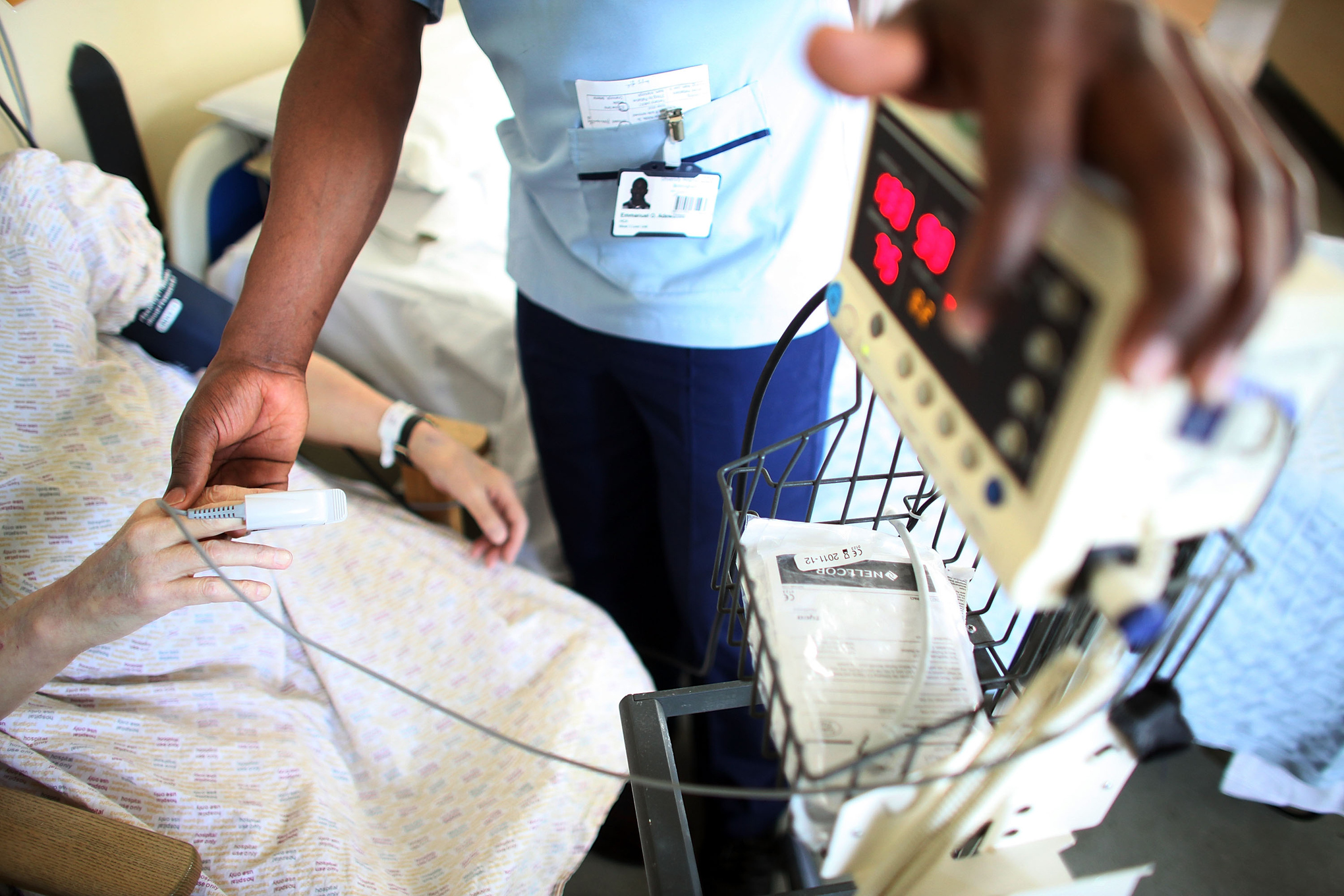 One of the studies that the Annals researchers thought was the very best, in terms of its rigor and analysis, was Dartmouth University Kane Anderson's 2009 paper in the American Journal of Orthopedics.

It was one that did show a July effect among hip fracture patients: those seen during July in teaching hospitals had demonstrably worse outcomes than those seen in facilities not training new doctors.

weirdly, july can still be a great month to end up in a hospital

But here's the weird twist: in both teaching and non-teaching settings, Kane and his colleagues find that July tends to be a really good outcome month for patients. In fact, patients seen in either type of hospital during the summer had lower mortality rates than those seen in January.

"Despite slightly higher mortality rates at teaching hospitals, July/August rates were generally the lowest rates across the months," Anderson and his colleagues write.

So, somewhat counter-intuitively, his study suggests that July is a preferable month to be seen at a teaching hospital to January — even with the July effect taken into account. In other words: the best time of year to get medical care might actually be this very month at a non-teaching hospital.

The new doctors aren't necessarily the problem, either 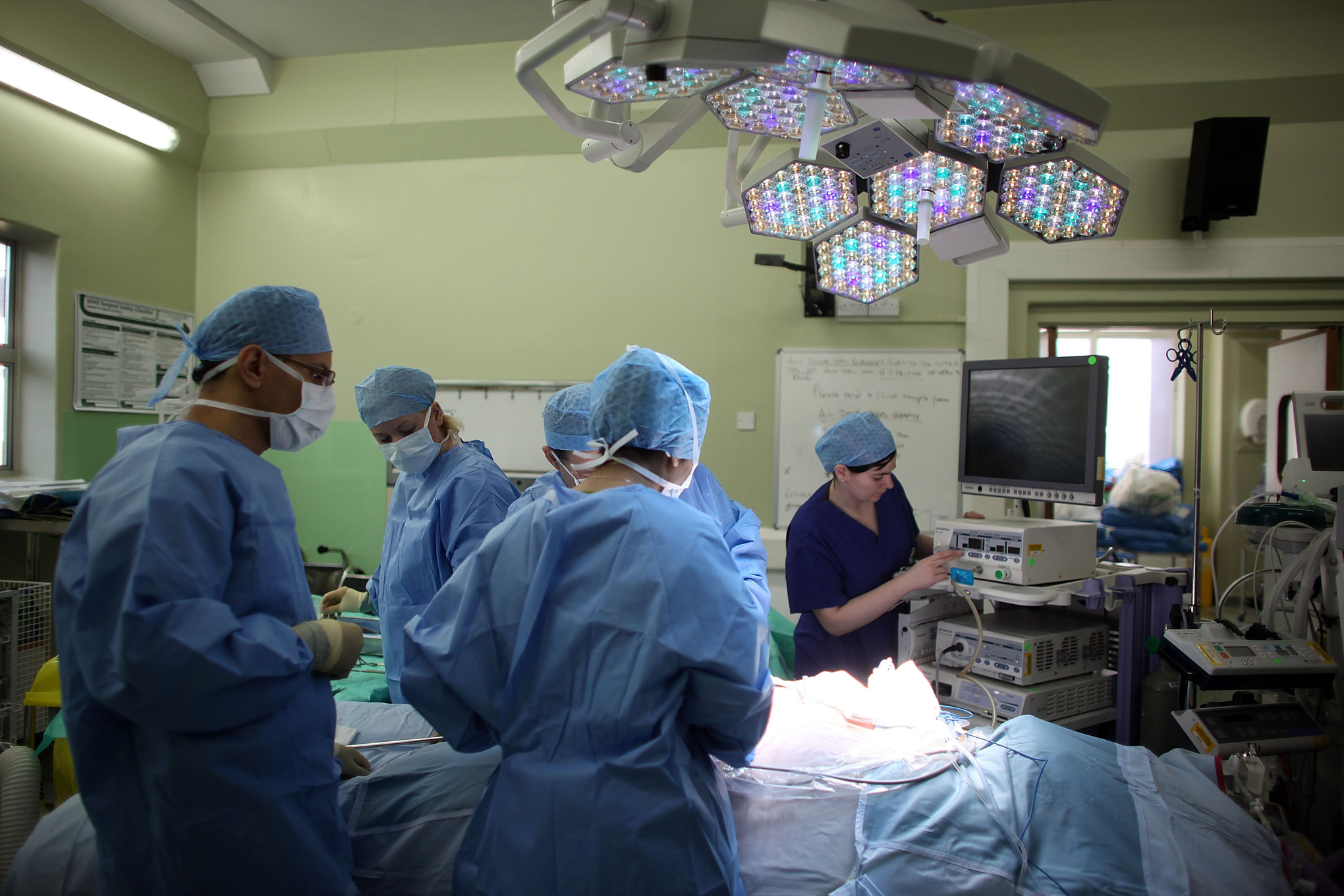 There are hundreds of thousands of interns starting new jobs as doctors in July. But there are also third, fourth and fifth year trainees transferring to new hospitals. And, as one study published in the British Medical Journal shows, all of them seem to have a spike in medical errors during the first three months of the academic year.

"Advanced trainees, particularly fifth year trainees, are considered to be technically more competent," the authors write, but still need lots of supervision and "guidance about hospital routines, material, and organisation."