What legal experts say about Boehner's Obamacare lawsuit might surprise you

House Speaker John Boehner's plan to sue the Obama administration may never get its day in court.

The lawsuit will charge that president Obama acted illegally when he delayed Obamacare's employer mandate by one year. Many bright legal minds think that the charge will fail on standing. The courts have historically been reluctant to get involved in disputes between Congress and the president.

Putting the standing issue aside, there's still the legal question at the heart of Boehner's lawsuit: does the president have the executive authority to hold off a major tax regulation by one year?

This is an area where there's significantly less legal agreement, and a real debate over whether the White House's one year delay was, in fact, within the executive branch's powers.

does the president have the authority to delay a major tax regulation by a year?

"At what point does a decision not to enforce the law ripen into a decision to dispense with it? " Nick Bagley, an assistant professor of law at the University of Michigan Law School, asked recently in the New England Journal of Medicine. "The answer is not always clear."

There are multiple Obamacare delays

The White House has delayed about a half dozen Obamacare provisions, ranging from the employer mandate to the launch of the small business exchanges to the deadline for insurance plans to comply with certain requirements.

Some of these delays are relatively small in scope, like the decision to allow some people to keep plans that don't comply with Obamacare mandates after those products were supposed to be pushed off the market. This change effected a few million people.

Delays to the employer mandate are arguably the largest deviation from an Affordable Care Act deadline. There, the White House decided in July 2013 that it would not enforce the requirement that all large businesses provide insurance to their employees in 2014. Instead, companies would not face any penalties until 2015. Medium sized businesses with fewer than 100 workers have since received additional time, until 2016, to fall in line.

The White House is essentially telling businesses they don't have to comply with current law — and that the federal government won't penalize them for it. And some legal experts don't think that's legal, arguing that its a significant deviation from Obamacare as written.

The key question: what counts as executive discretion? 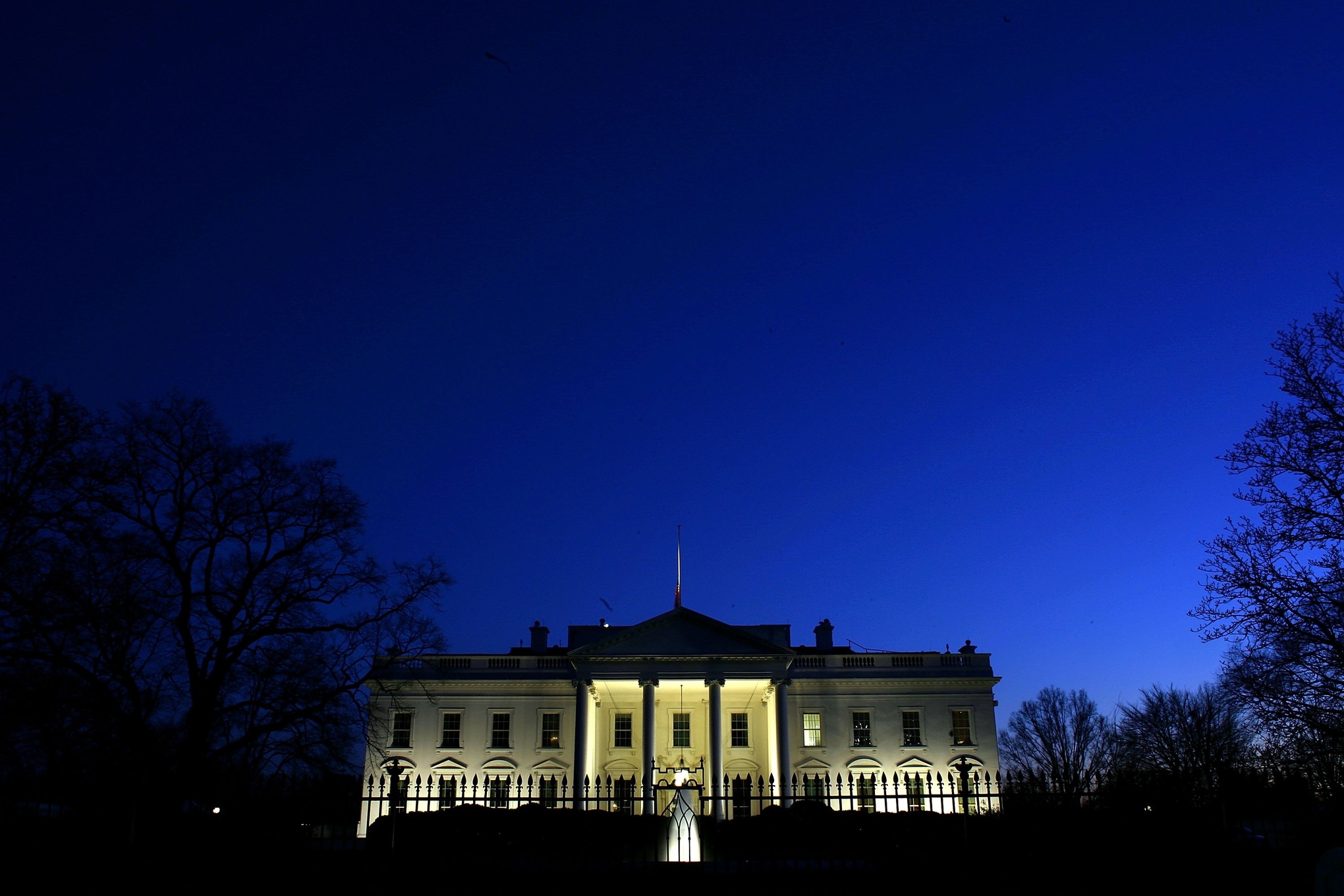 The White House cannot simply decide to abandon a standing law. That much is made clear in the Constitution, which directs the president to "take care that the laws be faithfully executed."

At the same time, Congress and the courts have repeatedly recognized that the White House needs some space for discretion to make laws work. Legislation is often a broader blueprint with a particular policy goal in mind — in the case of the Affordable Care Act, for example, expanding access to insurance. The agencies that turn that blueprint into actual regulation, courts have ruled before, need some space to make decisions about the best way to handle that process.

'discretion may be necessary to carry out a variety of important functions.'

In 1984, for example, Supreme Court's Heckler v. Chaney decision examined whether the Food and Drug Administration had acted unlawfully when it refused to stop prisons from using lethal injection drugs that it hadn't approved for such a purpose. This is, after all, a hugely important job for the FDA: making sure Americans are using drugs safely.

But in Heckler, the Supreme Court ruled that agencies exist in a world where there are budget constraints and scarce resources and competing priorities, and sometimes they need to use their discretion in figuring out how to make the trains best run on time.

"Discretion may well be necessary to carry out a variety of important administrative functions," Justice William Rehnquist wrote in the majority opinion. He also added an important caveat afterwards.

"Discretion," Rehnquist wrote, "can be a veil for laziness, corruption, incompetency, lack of will, or other motives."

The legal question at the heart of the employer mandate lawsuit is about what type of discretion the Obama administration is exercising. 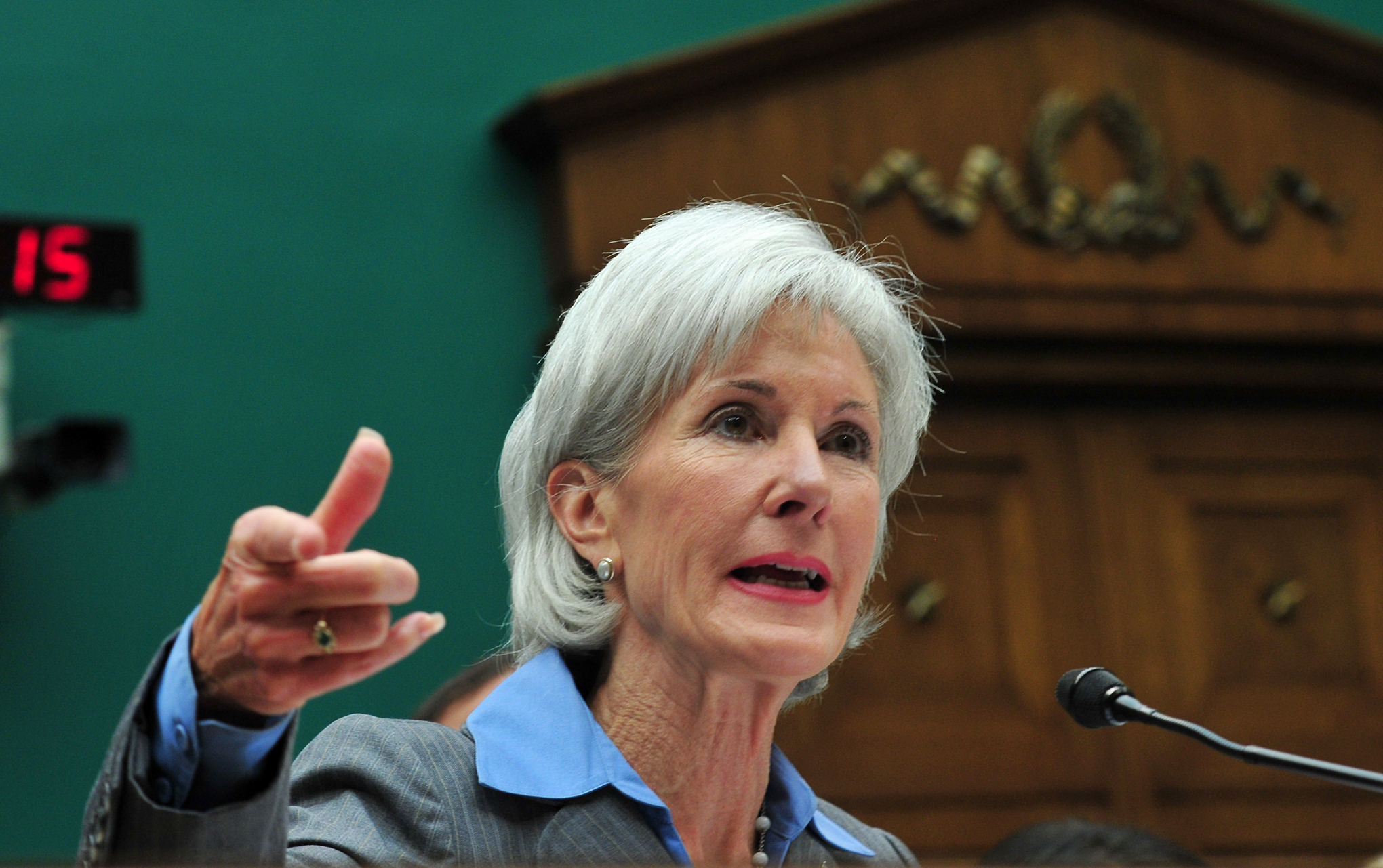 The White House has made the case that the employer mandate delay is consistent with the type of tweaks that previous administrations have made in setting up new, complex laws.

In the initial announcement of the employer mandate delay, Obama administration officials described it as "transitional relief" that would give both companies and the government more time to properly implement the health law requirement. The White House had found it needed more time to build the proper reporting systems necessary to make the mandate work.

In a June 2013 letter to Energy and Commerce Committee Chairman Fred Upton (R-Mich.), a Treasury official identified about a half dozen situations where the Internal Revenue Service (the agency administering the employer mandate) had offered similar transitional delays.

'the president is not refusing to implement the affordable care act'

"This authority has been used to postpone the application of new legislation on a number of prior occasions across administrations," Mark Mazur, assistant secretary for tax policy, wrote.

Simon Lazarus, senior counsel at the Constitutional Accountability Center, argues that this rationale works: not only has the IRS previously granted transitional authority, but so have numerous other agencies.

'The president is not refusing to implement the Affordable Care Act," he says. "As long as the administration is making these adjustments in good faith, that's not illegal and its certainly not a violation of past precedent." 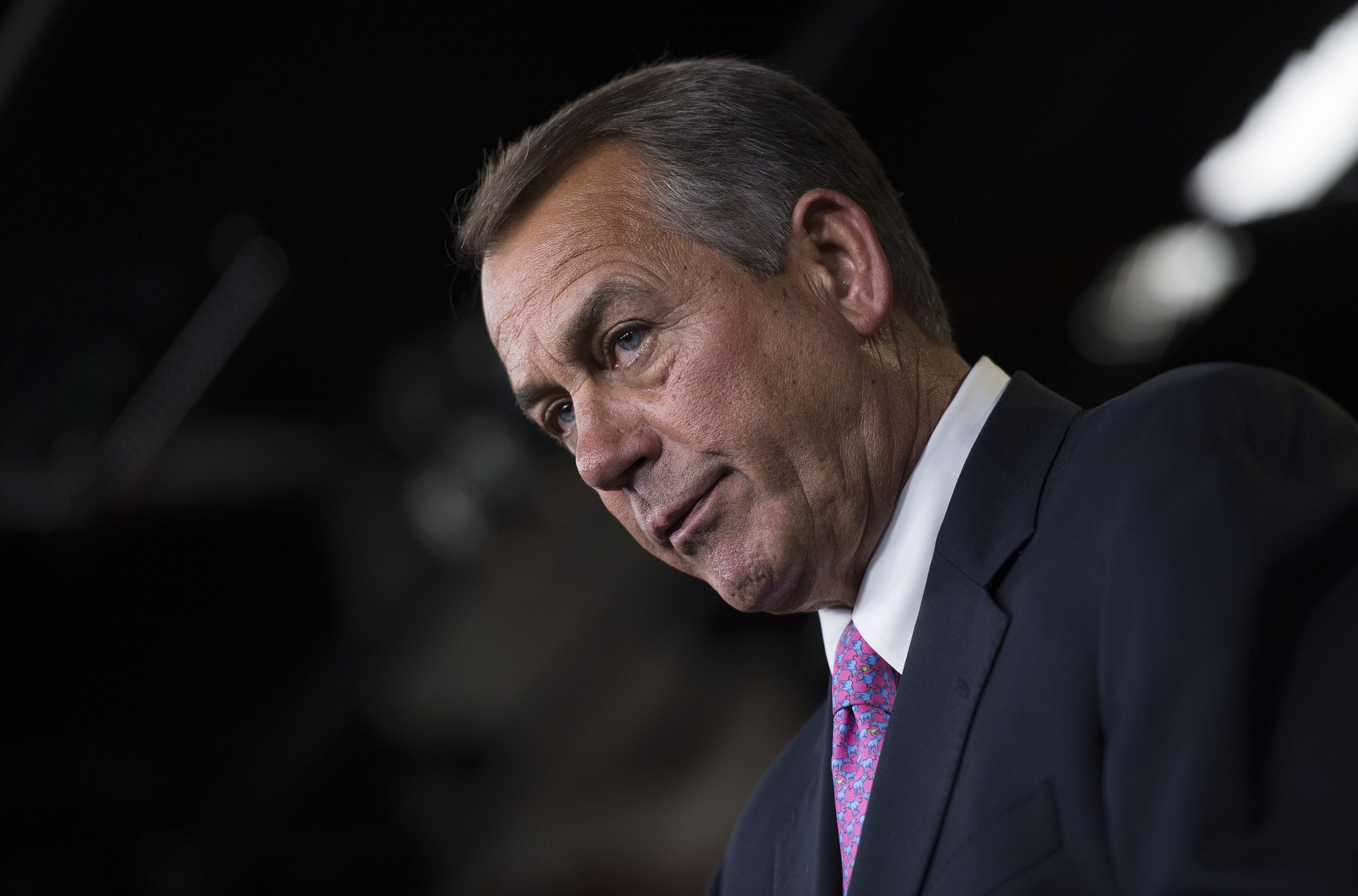 The White House's legal justification does not satisfy everyone. Bagley at Michigan makes the case that, just because something has happened a lot, that doesn't mean its legal.

"Emphatically, the type of argument the White House has made is that its happened before," he says, a point he expanded on recently in the New England Journal of Medicine. "That should carry some weight but you can't push that point too far. An illegal practice might still be an illegal practice regardless of how often it happens."

'an illegal practice might still be illegal regardless of how often it happens.'

The other key argument against the employer mandate delay is that it is much larger in scope and time than those the White House cites, which deal with things like an aviation excise tax.

"The executive generally has enforcement discretion, but that is something that traditionally operates on the individual level," says Jonathan Adler, a law professor at Case Western Reserve University, who believes the delay is illegal. "In an individual case we might say, its not worth the hassle for enforcement. But this is so much bigger, its delaying the entire requirement."

Legal experts disagree over what the precedent says about this particular situation, and whether this delay is bigger than the type of executive discretion the Supreme Court has signed off on in the past.

And there's a decent chance the Supreme Court will never settle this issue if it, or lower courts, decide that Boehner does not have the standing to bring his challenge. There's a possible future where the delay could, in fact, be illegal — but, with no plaintiff able to claim standing, it is left in place.

"There's a principle of our constitutional system that goes back to the Marbury v. Madison decision that says there are some illegal, and even constitutional violations, that are not justiciable," says Jon Siegel, an expert on administrative law at George Washington University's School of Law. It's not enough to say you think the president did something illegal. There has to be someone who was actually harmed by that illegal action."