Britney Spears is a pop queen. And pop queens don't need to sing.

Share All sharing options for: Britney Spears is a pop queen. And pop queens don't need to sing.

Britney Spears became the latest victim of Auto-Tune truthers after an unedited version of her singing was leaked this week. On the track, Spears sings "Alien" from her most recent album Britney Jean, (supposedly) without editing and without Auto-tune. Backlash came swiftly. The Independent said she sounded like a "strangled cat." Us Weekly called it "downright scary." Neither of those comments are a stretch.

William Orbit, who produced Britney Jean, rushed to Spears' defense, saying that the pop star had simply been warming up and that this was not an accurate reflection of her talent. "I'd like to affirm that ANY singer when first at the mic at the start of a long session can make a multitude of vocalisations in order to get warmed up," Orbit wrote on his Facebook page. "I've heard all manner of sounds emitted during warmups. The point is that it is not supposed to be shared with millions of listeners."

Even if it was a warm-up, the "unedited" recording of "Alien," a song that doesn't require a very wide vocal range, is pretty pathetic. It's important to note here, that some people believe that this sound clip itself has been constructed as an attempt to dethrone Britney and attack her authenticity as an artist. It is entirely possible that the sound clip was manufactured from the final product in Auto-Tune.  What matters, though, is that people want to believe that Spears is not a good singer, even though her vocal ability does not matter at all.

This is not the first time this year that Spears has come under fire for her voice this year. In February, she was criticized for lip-syncing during her concerts in Las Vegas. Both put chinks into the armor of authenticity every pop star is required to wear. But why do people expect such immense vocal skills from a star that has never displayed them? Believing that Britney should be able to sing impressively without Auto-Tune requires you to believe something else: that Britney Spears is a musician.

Britney Spears is not a musician. And like it or not, success as a pop star is in no way tied to vocal ability. 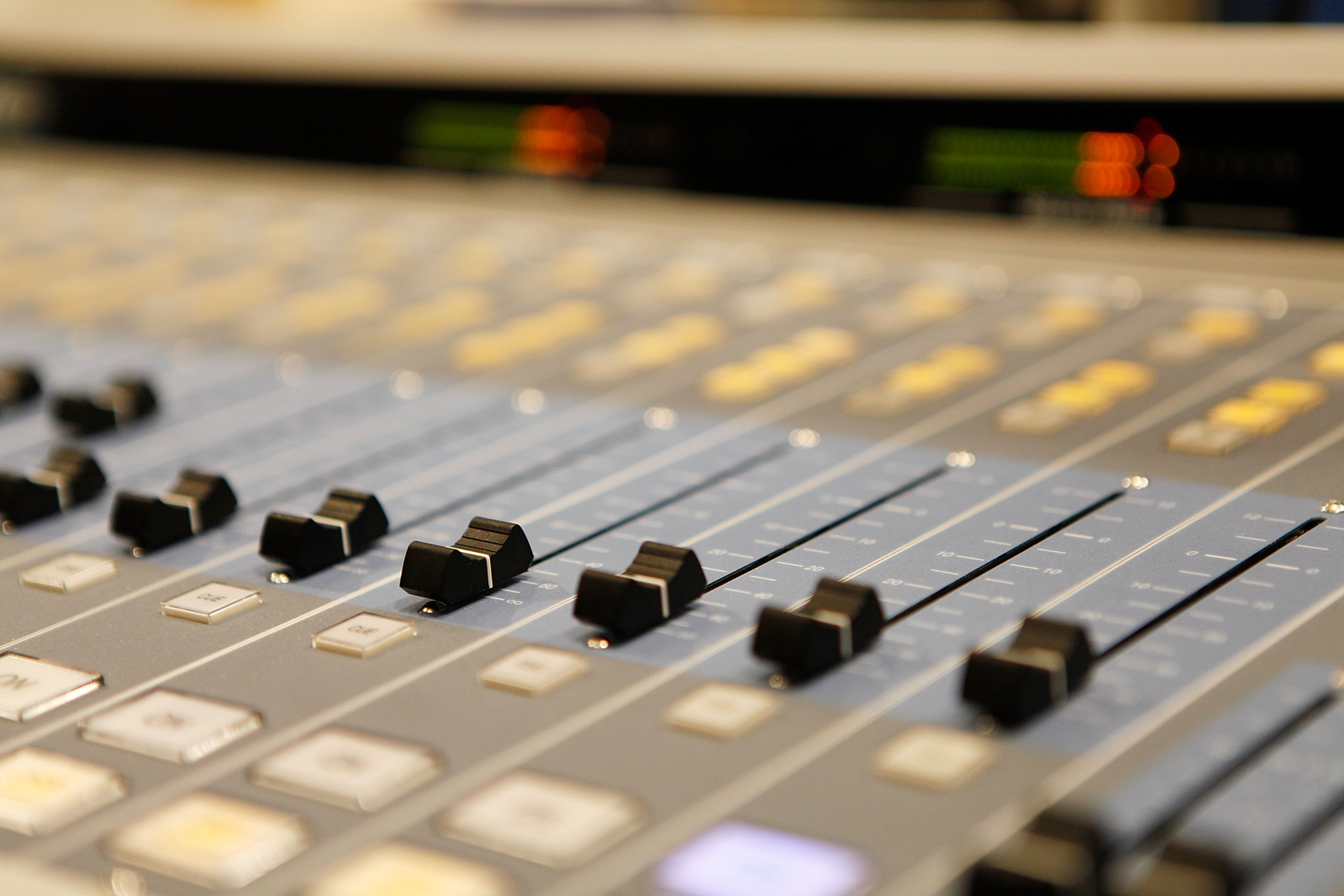 Let's get something straight: Auto-Tune is everywhere, and everyone uses it. Auto-tune is actually the name of a specific product (its competitor is Melodyne), but the term has come to mean any sort of pitch correction small or large. Modern day Auto-Tune's infiltration of the music industry began in 1998 with Cher's "Believe" which, though the producers claimed it was made without computers, was heavily manufactured in the studio. The technology allowed for Pro-Tools, the industry standard for music editing at the time, to determine the key of the song and move misplaced notes up or down to match that key.

Using auto-tune is as easy as flipping a switch.

Before that time, in the '70s and '80s, voice synthesizers had been used by musicians to achieve the same effect: a vocal sound better than the one the artist could create on their own. The first voice synthesizer, the Vocoder, was invented in the 1930s to send encoded messages during World War II. It's arguable that voice manipulation has existed for longer than American popular music, especially if we mark the beginning of modern American pop music to Billy Haley's 1955 "Rock Around the Clock," as many pop-historians do.

Throughout the '90s and early 2000's, the use of Auto-Tune spread in the music industry without much hinderance. Kanye West produced an entire album with it. Madonna uses it.  Daniel Griffiths, a music editor for Future Music, told the BBC that Auto-Tune is "pretty much used in 99 percent of recorded music today."

And that's not just pop stars and top-40 artists. That's all recorded music. In a modern studio, using Auto-Tune is as easy as flipping a switch. Even artists with great vocals —singers such as Amy Winehouse and Beyoncé and Adele—use Auto-Tune to tweak missed notes before an album goes out. The standard of perfection created by the use of Auto-Tune is just almost impossible to hit in reality. In 2006, Neko Case told Pitchfork that a studio producer in Toronto told her that she and Nelly Furtado "are the only two people who've never used [Auto-Tune] in here." Six years later, she released a single, "Big Hoops," that was obviously Auto-Tuned.

The backlash against Auto-Tune arrived in full-force in 2009 with Jay-Z's "D.O.A", or "Death to Auto-Tune," and a Death Cab for Cutie campaign against "rampant Auto-Tune abuse." An online petition was signed to protest the use of Auto-Tune on Glee. The debate over Auto-Tune quickly became an integrity issue. Singing without Auto-Tune made you a "real artist" — a musician. It gave an artist credibility.

Being a pop star isn't just about the songs 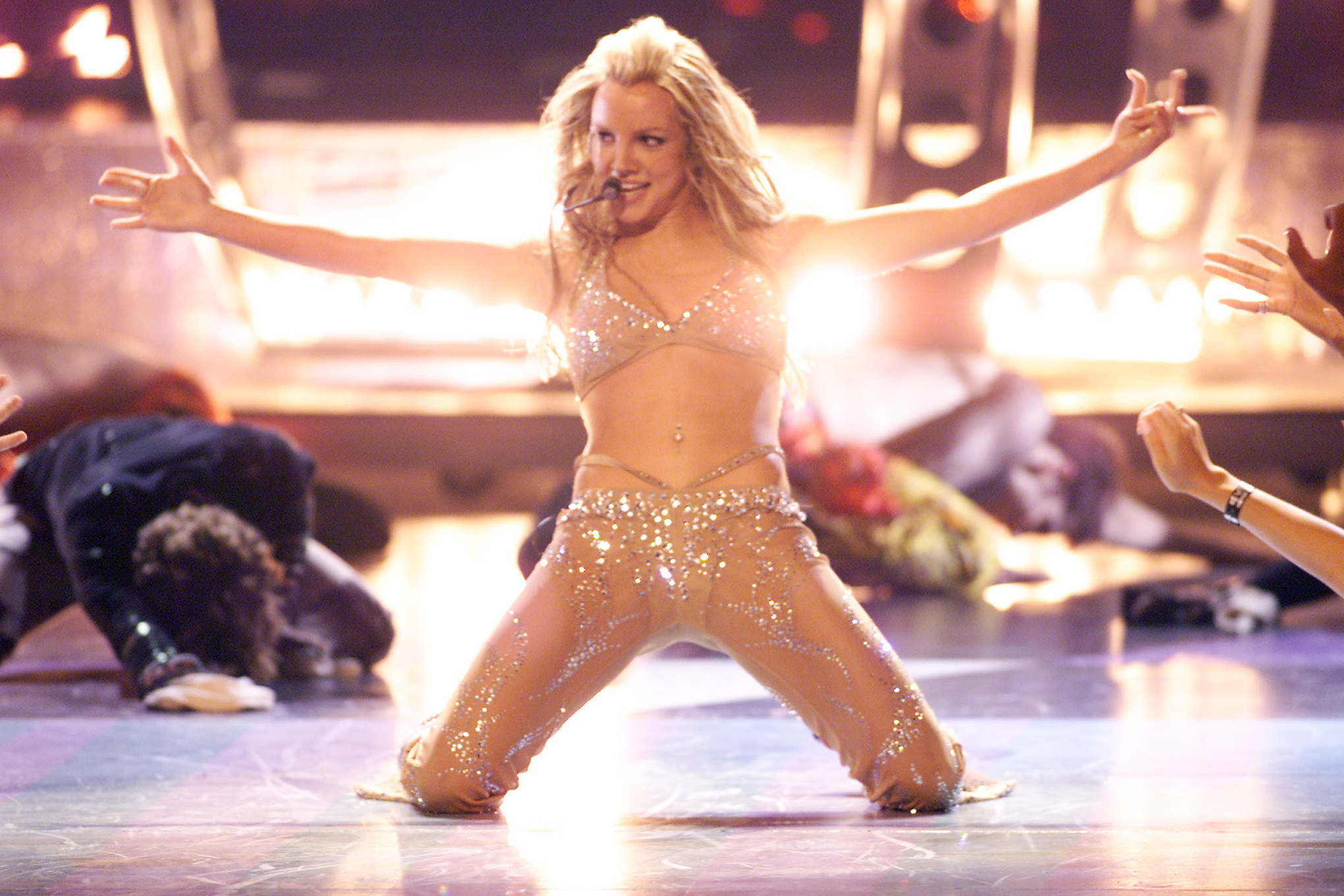 Almost every major female pop-star has had some sort of lip-syncing embarrassment, regardless of their singing abilities. Mariah Carey lip-synced on Good Morning America. Beyoncé lip synced the "Star Spangled Banner". So did Jennifer Hudson. And those are three stars who are consistently praised for their vocal ability.

The question, then, is why? Why would stars, especially with great voices, choose to lip-sync?

They lip-sync because being a pop star is not about having the best voice. Though America has long had an obsession with singing competitions like American Idol, America doesn't want someone who's only talent is vocal ability. Think about artists like Adele. Adele has an incredible voice, and is a top-40 artist, but her concert sales pale in comparison to pop-stars like Taylor Swift and Lady Gaga.

being an American pop star is not about having the best voice.

Being an American pop star is about having the total package: the look, the moves, and the personality. They don't sing live, because they don't have to. The technology has improved to the point where they can lip-sync and focus on the other aspects of the pop star composure they need to succeed.

"In the early 2000s, record producers wanted young women. They wanted girls who were sweet voiced, small hipped, and teenagers. They wanted bubblegum pop. They wanted Britney," one of Spears' fellow Mickey Mouse Club performers, Jennifer McGill, told me. And she was right. Britney Spears was, in many ways, the right look and the right sound at the right time. She came to fame at the height of the bubblegum pop era. She was young (17 in 1999 when Baby One More Time was released). She was beautiful, and she was happy during a period when America wanted happy.

On top of all of that, Spears sold sexy. From the schoolgirl of "Baby One More Time" to the vixen of "3" and the desperate seductress of "Slave 4 U," Spears  was the right mix of extreme popularity, good dance moves, and realistic hair extensions. Until she shaved her head in 2007, Britney Spears was untouchable. She was the American pop star of the early 2000s. She had dethroned Madonna and upstaged Christina.

Her voice, trained by vocal trainers in a highly structured Disney environment, was exactly what it needed to be: passable.

Spears' entire career shifted in the summer of 2007 when her rehab problems evolved into a very public head shaving. She gained weight. The music producers that made her songs so catchy moved on to new artists like Katy Perry. People began to pity her.  Britney Jean, the album "Alien" is on, sold horribly. Unlike her debut, which sold 12 million copies, Britney Jean sold a mere 209,000. It was the first Britney album that did not sell more than 5 million. The music video for the album's single "Work Bitch" was criticized for post-production editing to make her look thinner.

The issue at hand here isn't about vocal ability. It's about authenticity. When we watch Beyoncé sing the "Star Spangled Banner", we believe her. Hearing, in this case, is believing. The facade of the pop star proclaims that everything is great: the dancing, the special effects, even the voice.

This backlash over the leak isn't about vocals, it's about that facadé. It's about what a pop star should be, not just what they sound like. Despite Spears' failures, she still hasn't lost that. Her shows in Vegas have record ticket sales, and despite a flop of a last album, she's still very much in the public consciousness. We can mourn the loss of Britney's stage presence, of her golden locks, and even of her ability to dance. But we can't mourn the loss of her voice. That, she never had.