We've found hundreds of new planets. And now they're going to get cool names

Share All sharing options for: We've found hundreds of new planets. And now they're going to get cool names

Our days of celebrating distant planets with names like OGLE-05-390L b may soon be over. In a year, we could be calling it Magrathea, Krypton, or even Westeros.

On Wednesday, the International Astronomical Union announced that they'll soon allow astronomy clubs and other organizations to suggest names for exoplanets, with a public vote deciding which names win.

currently, planets are known by dry scientific names like KIC 12454613 b or corot-24c

Currently, all 1,810 planets that astronomers have spotted in other star systems are known by dry, scientific names like KIC 12454613 b or CoRoT-24 c. These sorts of names are consistent and systematic — they follow set conventions, with each planet named after its star, which is usually named after the telescope that found it.

This sort of system makes a lot of sense for scientists trying to keep track of thousands of new planets. But for the general public, it can dull excitement about an otherwise fascinating branch of science.

That's led to some calls to reform the system and even private companies selling off (unofficial) naming rights to exoplanets. Finally, the IAU appears to have recognized the public desire for more interesting planet names, and is providing a way for that to happen.

The battle over naming planets 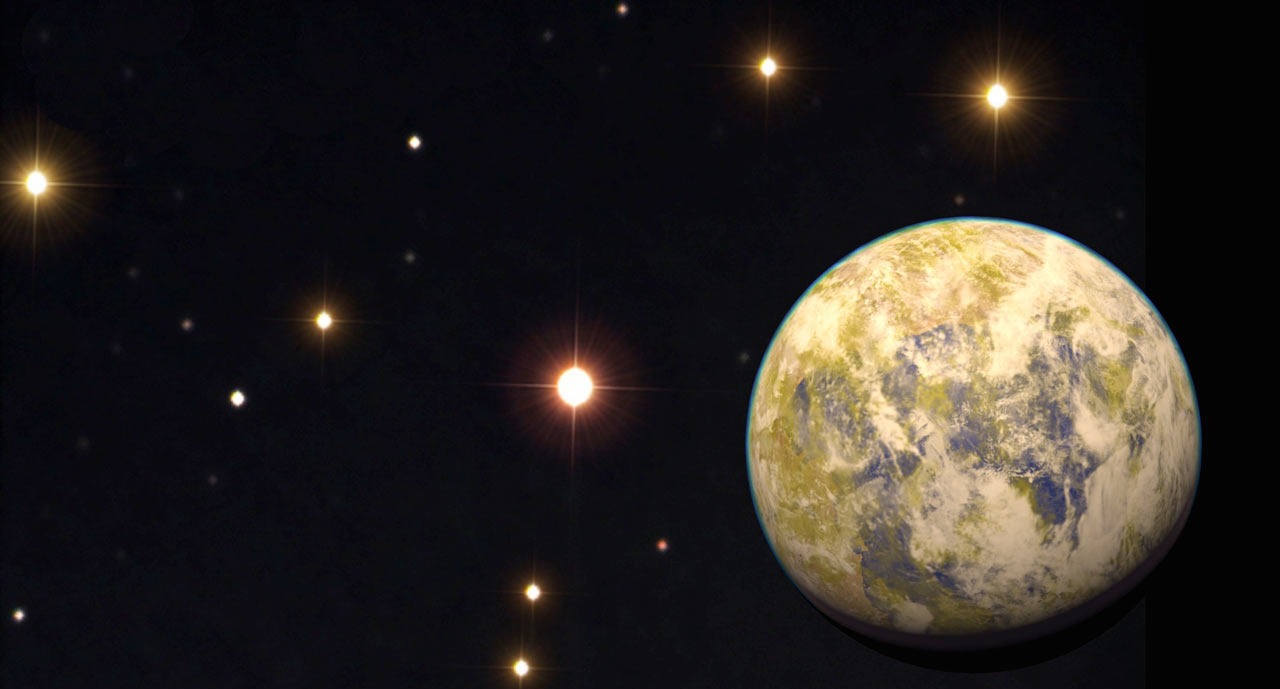 The IAU was formed by astronomers in 1919 to serve as the sole official authority of names for astronomical objects, among other roles. At the time, the other planets in our solar system were all already named, and the IAU went on giving most newly discovered objects — such as stars, comets, asteroids, and the like — conventional scientific names without much problem. The main goal was to create unique, standardized names that all scientists could agree on.

This only became an issue over the past two decades, when astronomers started discovering things that got the public especially interested: new planets. The surge of planets spotted in recent years — which includes a few potentially habitable ones — has led some non-astronomers to want memorable names, more like Saturn and Venus than OGLE-2013-BLG-0341L b.

if there's a groundswell of public interest in exoplanets with more memorable names, why should the iau silence it?

In some cases, this has led to unofficial nicknames. The planet PSR B1620-26 b, for instance, is often called Methuselah because of its extreme age (it's believed to be 12.7 billion years old). 51 Pegasi b, which is in the Pegasus constellation, is sometimes called Bellerophon, after the Greek mythological hero that tamed Pegasus.

The IAU has generally ignored these nicknames. But in April 2013, the organization got upset when a private company called Uwingu ran an exoplanet naming contest, selling name nominations for $4.99 each and votes for $.99. Thousands of votes were cast. Uwingu claimed that some proceeds went to fund scientific research, but the IAU still didn't take it well, putting out a press release reminding the public that "these campaigns have no bearing on the official naming process."

But here's the thing: the IAU doesn't actually own space, any more than Uwingu does. Based on precedent, it may be responsible for coordinating the "official" names, but if there's a groundswell of interest in exoplanets with more memorable names, why should the IAU silence it?

Apparently, the IAU was convinced by this sort of thinking — or at least decided that if popular, unscientific names were going to be coined, it'd rather be in charge of them. In October 2013, the organization put out a statement announcing its intention listen to name suggestions from the public, and announced a detailed voting system on Wednesday.

How the new naming system will work 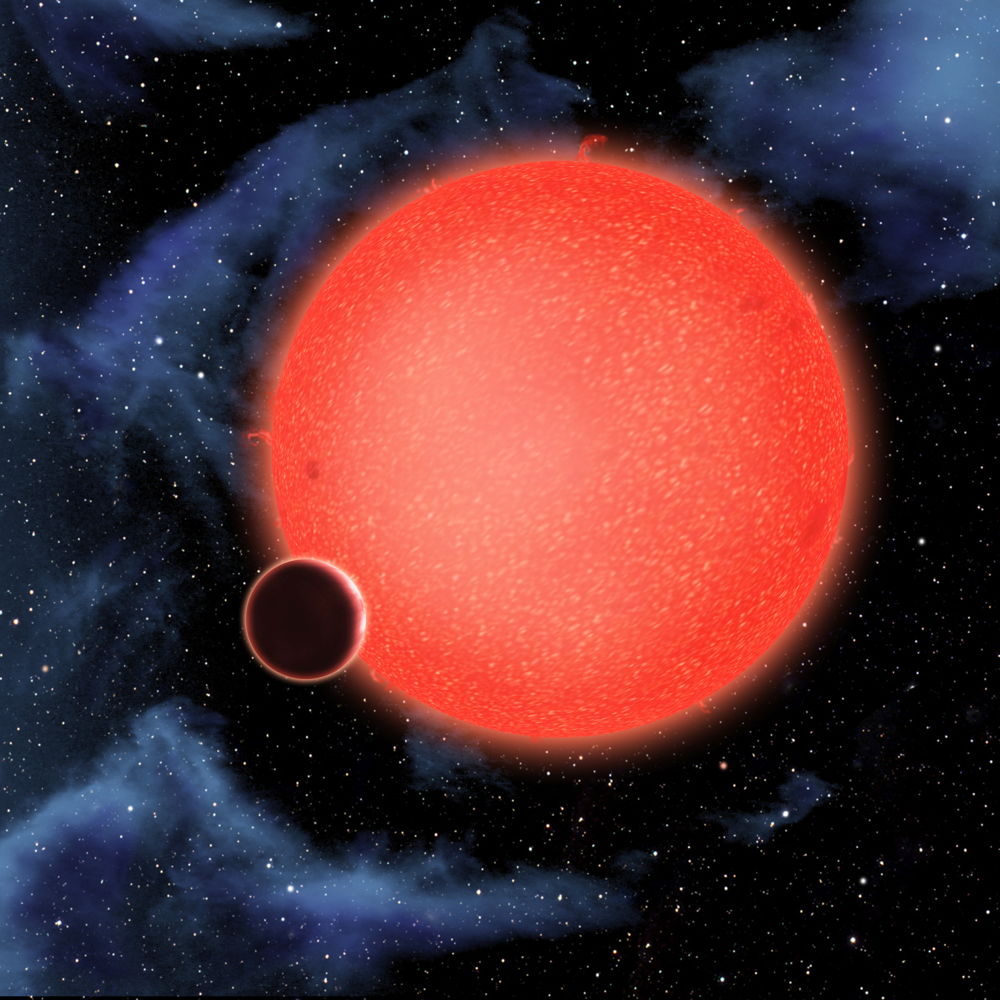 First off: the new names won't replace each planet's existing scientific name. Rather, they'll serve as a complementary name that can be used interchangeably and is officially sanctioned by the IAU. Some astronomical objects already have this sort of scheme in place — the Orion Nebula, for instance, is scientifically known as Messier 42.

For now, just 305 well-studied planets discovered before 2009 are eligible for new names. This was decided to avoid naming more recently-spotted planets that may not actually exist, and could be revisited once the 305 names are set.

beginning in march 2015, members of the public can go online and vote on the proposals

Astronomy clubs and other astronomy-related organizations (such as schools) can sign up through a new website for free, and in October 2014, they'll be asked to pick 20-30 exoplanets they want to be eligible to name. Then, starting in December 2014, each group will be able to submit a proposal for exactly one of them, along with an argument supporting their name.

There are some rules for the name proposals. They're supposed to be one word that's shorter than 16 characters, pronounceable, and not offensive or similar to an existing astronomical object. Additionally, groups aren't supposed to submit names of living people, pets, anything that's trademarked or commercial, or anything strongly associated with political, military or religious activities.

Beginning in March 2015, members of the public will be able to go online and vote for any planets that got multiple proposals. The final results will be announced in August 2015.