Share All sharing options for: Here are some of the excellent TV shows and actors that got snubbed by the Emmys

As with every year, this year's Emmy nominations brought a number of surprise nods and surprise snubs. There are some big Americans fans in the Vox office who can't even speak. And in what world does this past season of The Good Wife not get a nomination?

Here's a brief guide to the unexpected picks and bizarre omissions among the 2014 Emmy Awards nominations: 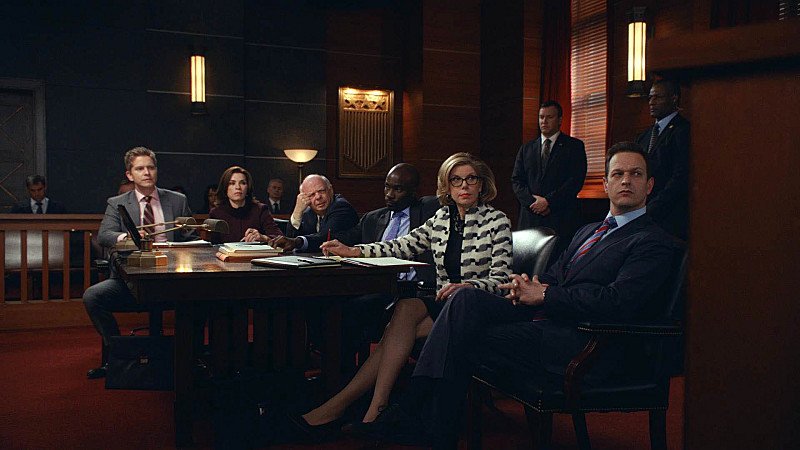 The snub: No love for The Good Wife. The fifth season of The Good Wife was one of its best and most consistent, and it featured some absolutely riveting story lines. The show also provided the most talked-about moment in television history since Game of Thrones' Red Wedding. Julianna Marguiles (Alicia Florrick), Christine Baranski (Diane Lockhart), and Josh Charles (Will Gardner) were all fantastic and were nominated for their work. It's a shame the show wasn't.

The surprise: There was a mass snubbage. In addition to The Good Wife, favorites like The Americans, and Masters of Sex also did not make the Best Drama cut, but House of Cards and Mad Men did.

The Category: Outstanding Actress in a Drama Series 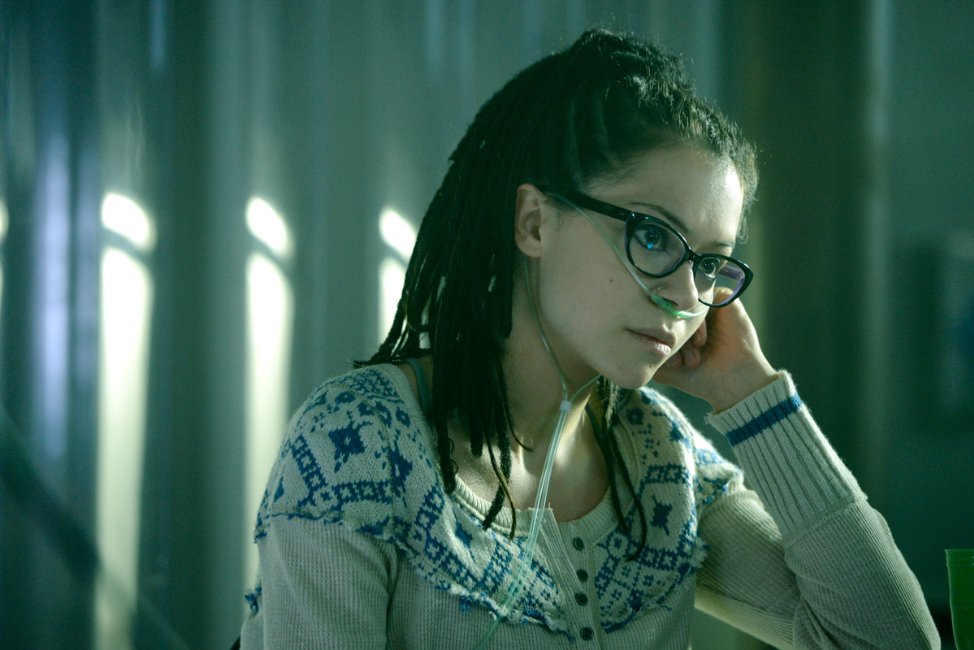 The snub: Tatiana Maslany. Maslany plays 137 characters and a frog (okay, more like five) on Orphan Black, making her one of the hardest-working actresses in the game. And Orphan Black is really, really great. However, as we saw with Emmy voters' refusal to recognize Buffy: The Vampire Slayer, sci-fi and fantasy genres don't get love they deserve.

The Category: Supporting Actress in a Comedy Series 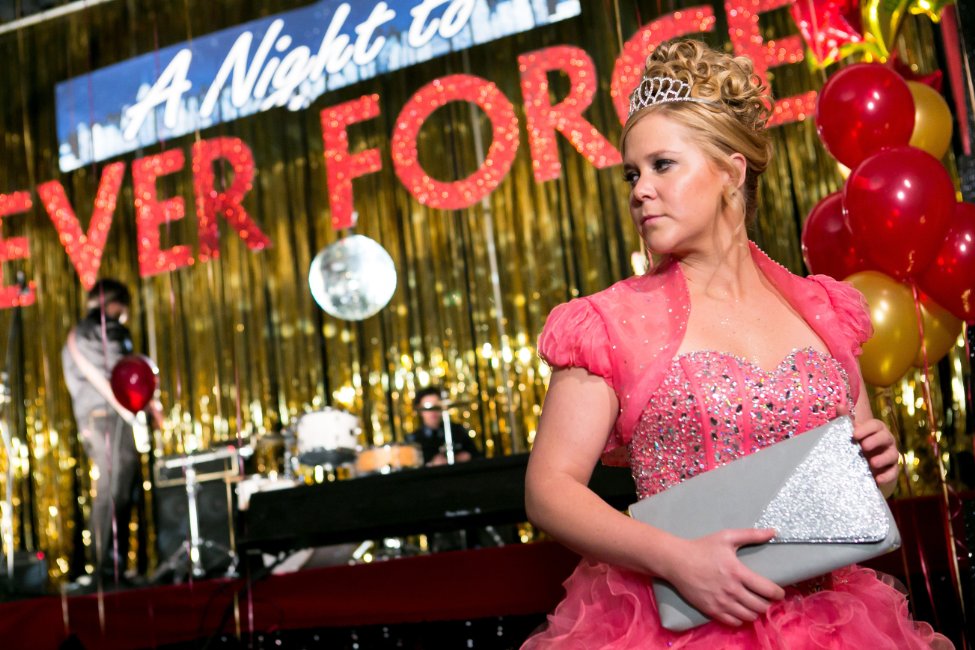 The snubs: Amy Schumer had placed herself as a "supporting actress" in her own show. Explaining that though — under the Emmy's rules, sketch actors cannot submit themselves as lead actresses — is infinitely easier than explaining the reasons why she wasn't nominated in the category.

The surprise: The other big snub in the supporting category was Merritt Wever, last year's winner. The small hype Nurse Jackie had has all but fallen off, but there was still a feeling Wever would snag a nomination.

The Category: Outstanding Actress in a Comedy

The snub: With the departure of Tina Fey and Laura Dern's shows (both were nominated last year), there were two open spots available here. Orange Is the New Black's Taylor Schilling was going to get one, which left one up for grabs. Considering the heavy lifting Mindy Kaling does on her show, The Mindy Project, where she writes and acts, there was a feeling she could grab that last spot. That didn't happen.

What made it worse was that Kaling was reading out the nominations (and her snub) Thursday morning.

The surprise: Melissa McCarthy. McCarthy is a former winner in this category, but there's a lingering feeling that her movie success may be more important to her Emmy success than her actual work on Mike & Molly is.

The Category: Outstanding Supporting Actress in a Drama Series 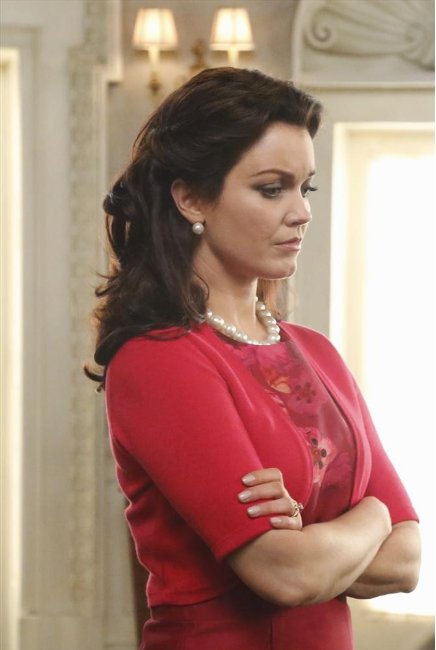 The snubs: Sandra Oh just finished her last season as Dr. Cristina Yang on Grey's Anatomy but has never won for her excellent work. And Oh's performance in her farewell season rank right up there with her acting on the first three seasons of the show.

And what about Bellamy Young? There is no Scandal without Young's Mellie Grant. Both Young and Oh should both be calling Olivia Pope to handle this.

The surprises: Christina Hendricks. Hendricks is great on Mad Men, but it felt as if she didn't have as much to do this season — especially compared to Young and Oh.

The other surprise was Lena Headey. Headey finally gets a nomination for her consistently great work as the prickly Cersei Lannister on Game of Thrones.

The Category: Outstanding Actor in a Drama Series

The snub and the surprise: Mads Mikkelsen plays the iconic role of Hannibal Lecter on NBC's Hannibal with precision and depth. His acting has been emotional and believable, and for the second year in a row it will go unnoticed and uncelebrated.

The Category: Outstanding Actor in a Comedy Series

The snub: None. Compared to 2012-13 which had Jim Parsons, Alec Baldwin, Jason Bateman, Matt LeBlanc, and Louis C.K battling for the award, the competition in this category isn't as tough: C.K., LeBlanc and Parsons are back along with Don Cheadle (House of Lies), William H. Macy (Shameless) and Ricky Gervais (Derek).

The surprise: Ricky Gervais getting a nomination. Derek has thrived without that much hype, and when it was written and talked about, many people have found Gervais's portrayal of a mentally-challenged man downright offensive.