DNA testing of "Bigfoot" hairs shows they come from bears, wolves, and cows

Share All sharing options for: DNA testing of "Bigfoot" hairs shows they come from bears, wolves, and cows

A team of scientists led by Oxford geneticist Bryan Sykes has published the first-ever systematic DNA analysis of alleged Bigfoot or Yeti hair samples in a peer-reviewed journal.

this is the first systematic, peer-reviewed dna analysis of bigfoot hair samples

Their study, published today in Proceedings of the Royal Society B, finds that these samples, alas, didn't come from any mythical creature — and when people thought they saw a Bigfoot, they actually spotted a bear, wolf, or even a cow.

Interestingly, two hair samples from the Himalayas are most closely related to an ancient species of polar bear, suggesting a previously-unknown polar bear descendant or brown bear-polar bear hybrid might remain in the region.

Of course, all this doesn't disprove the existence of an unknown species like Bigfoot. But it does eliminate the 30 hair samples that were sequenced — collected in Russia, the Himalayas, and the US — as possible evidence for the cryptid. 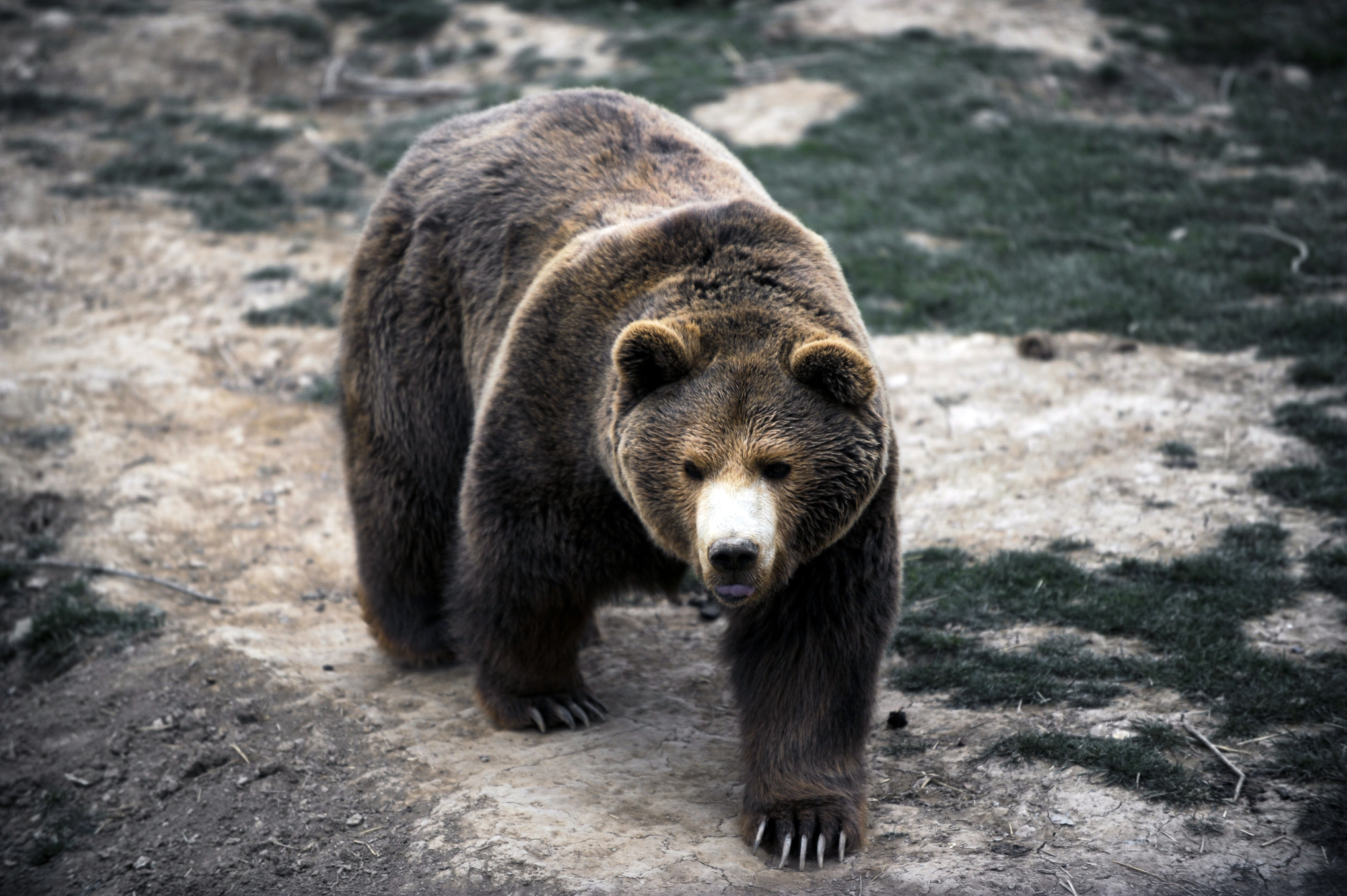 A number of the hair samples came from brown bears. ARMEND NIMANI/AFP/Getty Images

This analysis was first reported by Sykes last year, and has now been peer-reviewed and published for the first time. For the study, he and colleagues performed DNA analyses on 37 hair samples submitted by people in the US (mostly from the Pacific northwest, along with a few from Texas, California, and Arizona), Russia, India, Bhutan, Nepal, and Sumatra. These samples were all collected in the vicinity of an alleged Bigfoot or Yeti sighting, with the collectors claiming them as proof of the mythical creatures.

Ultimately, the researchers were able to isolate DNA from 30 of these samples — generally from bits of skin or follicle attached to the hairs' roots. When they sequenced and analyzed these DNA samples, they found that all 30 were complete matches with known species' DNA.

when scientists sequenced the hairs' dna, all 30 were complete matches with known species'

The 18 US samples came mostly from black bears, wolves, and coyotes, but some were found to match with raccoon, sheep, porcupine, horse, cow, deer, and even human DNA sequences. It's possible that, in some cases, a person spotted what they thought was a Bigfoot, then erroneously collected hair from another animal (perhaps themselves).

The eight Russian hair samples — purported to come from Almasty, a hominid believed to live in the Caucasus Mountains — also came from bears, horses, cows, and raccoons, while alleged Yeti hairs, collected in Nepal, came from a goat-like animal called a serow.

The most interesting findings applied to two samples collected in Ladakh, India, and Bhutan, both in the Himalayas. Their genetic sequences were similar (but not identical) to those of modern polar bears — and unexpectedly matched DNA that was extracted in 2010 from a 40,000 year old polar bear fossil.

So why are scientists bothering to do this?

Historically, most scientists have ignored claims of Bigfoot and other cryptids. This has led Bigfoot believers — who usually claim eyewitness sightings, tracks, and other sorts of indirect evidence as proof of the creature — to argue that they've been rejected by mainstream science, creating an air of mistrust and distance between the two groups.

But recent advances in DNA analysis now allow scientists to analyze one form of indirect evidence in particular: hair. Sykes has decided to use this to bring Bigfoot investigations into the realm of the scientific process — in which ideas are rigorously tested and, if found to be refuted by data, discarded.

This new analysis doesn't refute the concept of Bigfoot as a whole — but it does rule out these hair samples as evidence of the creature.

Little other credible Bigfoot scientific research has been done so far. The Sasquatch Genome Project is supposedly attempting to use DNA analysis towards this goal as well, but its findings have been largely disregarded as erroneous (at best) or fraudulent (at worst).

For years, scientists have affirmed that the best evidence — the type usually used to establish the existence of new living species — would be an actual Bigfoot body, whether dead or alive. Obviously, we're still waiting for that body to be found.

Further reading: My feature on the search for the Skunk Ape, Bigfoot's mythical swamp-dwelling cousin in Florida.