Liberals are outraged about the 5-4 decision handed down by the Supreme Court in the case of Hobby Lobby v Burwell mostly for valid reasons. Progressives want contraceptives to be broadly available, and the case makes that harder. But the case has also reignited popular outrage and mockery over the legal doctrine of corporate personhood, an issue that's been the subject of intense — but mostly wrongheaded — liberal scorn ever since the Court's citation of the principle in striking down certain campaign finance laws in the Citizens United case. 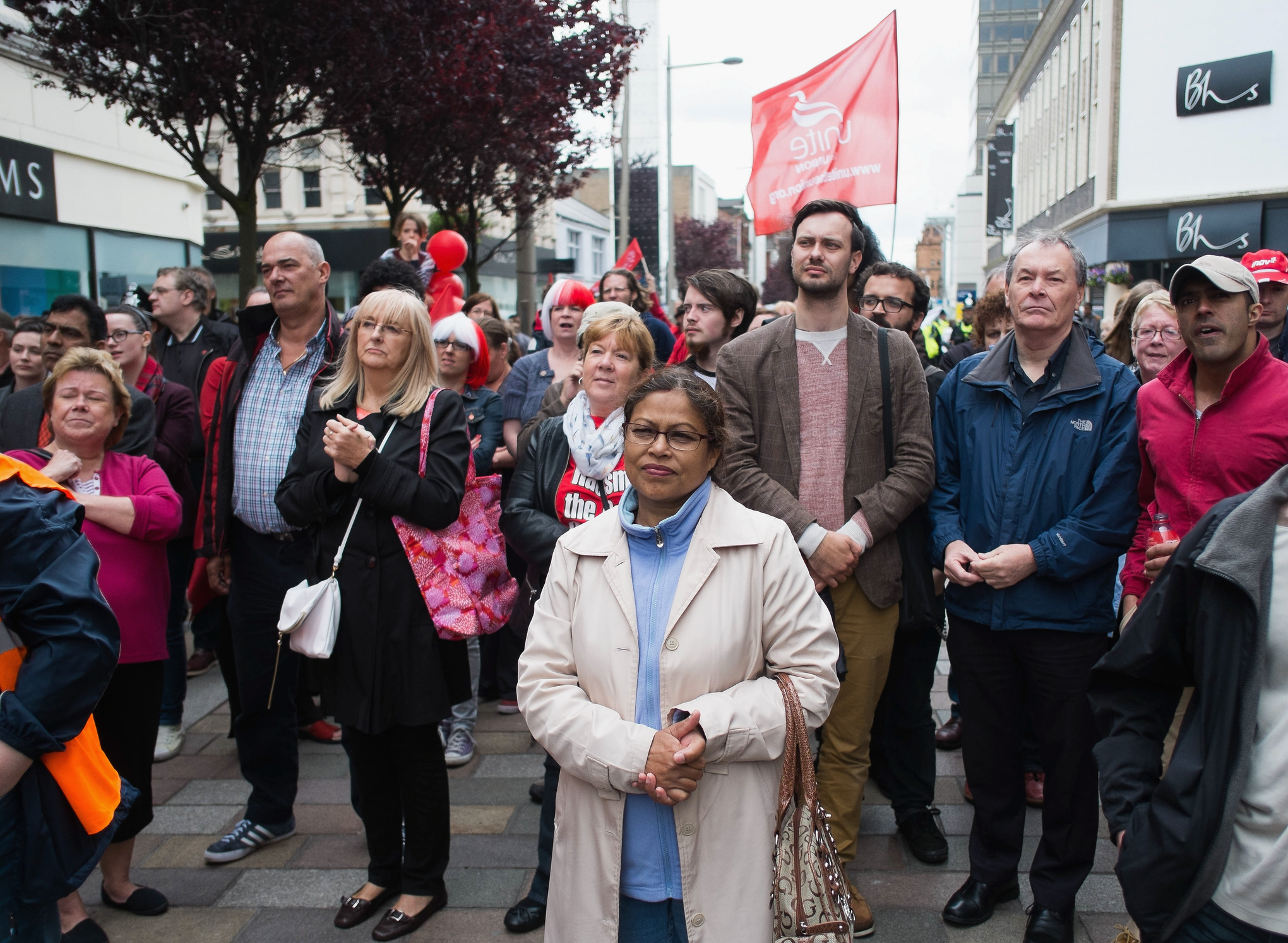 The reason that corporate personhood is so popular as a punchline is that, obviously, it's not the case that corporations are people! Vox Media is a corporation. The people who work here are people. This isn't hard.

People are members of the species homo sapiens. Corporations are legal abstractions.

2) Non-people can be persons

Robots aren't people any more than corporations are. But when Captain Picard stands up for the idea that his Android shipmate Data should have the legal rights of a person, we're supposed to sympathize with Picard. Corporate personhood, similarly, is not a question of biology but of public policy. Forming corporations wouldn't make much sense unless corporations had many of the legal rights of persons, including most notably the right to own property and enter into contracts. 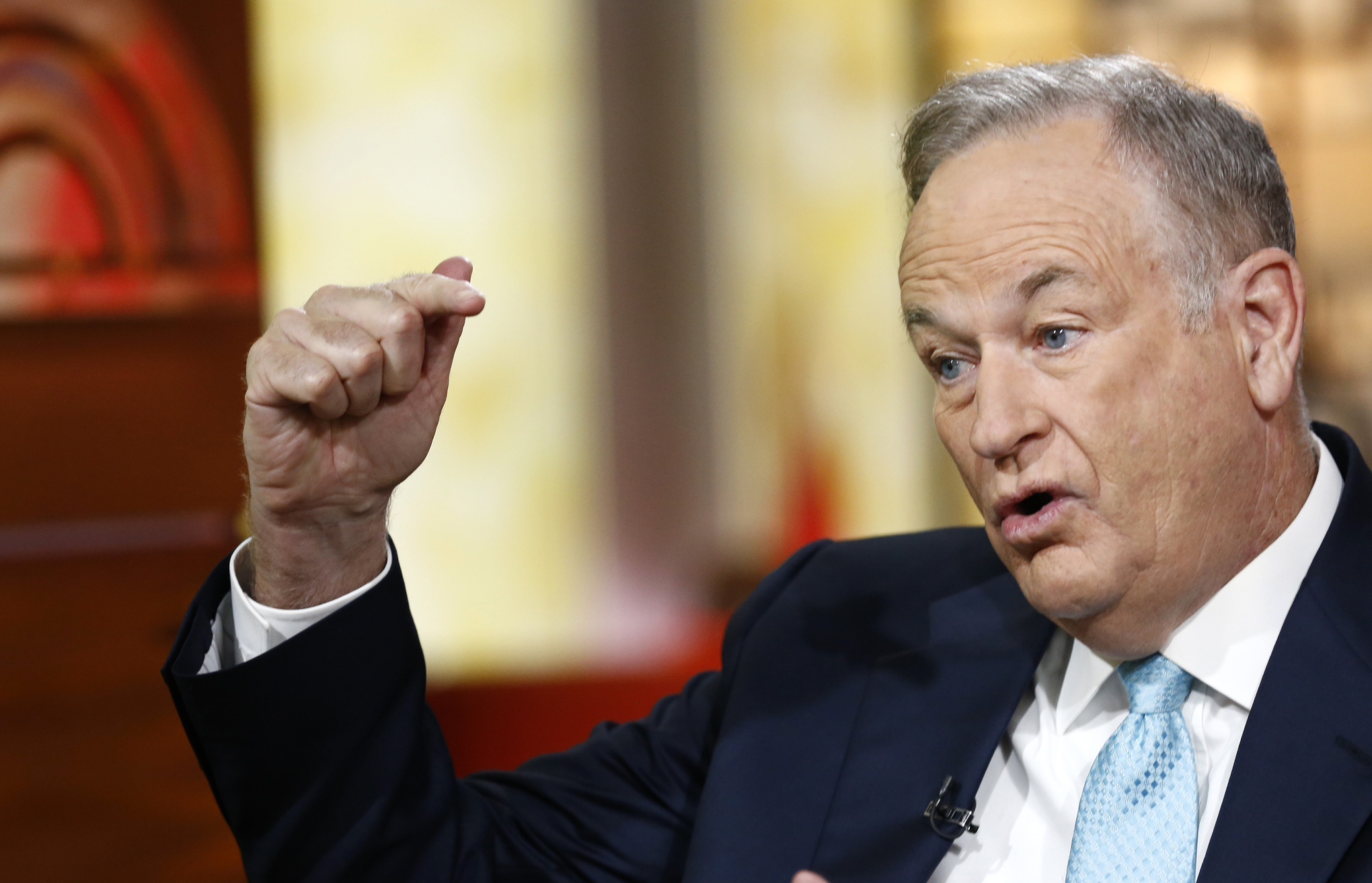 The basic functions of a corporation — including contracts and property ownership — would be useless unless corporations enjoyed basic constitutional protections. If corporations didn't hold the same due process rights as human beings, the idea of firms holding property and entering into contracts would be worthless.

By the same token, the idea that corporations have a right to free speech is essential to preserving the values of the First Amendment. It's imperative that not only do Fox News' anchors have the right to criticize the Obama administration, but that Fox News as a corporate entity has that right. Otherwise, censors could effectively silence critics by heavily fining hostile broadcasters and publishers even while leaving the human critics unmolested. Similarly, NARAL Pro Choice America and the National Organization for Women are themselves corporations. It's critical to the democratic process that they are able to criticize Supreme Court decisions, lobby congress, and otherwise act as constitutional persons. 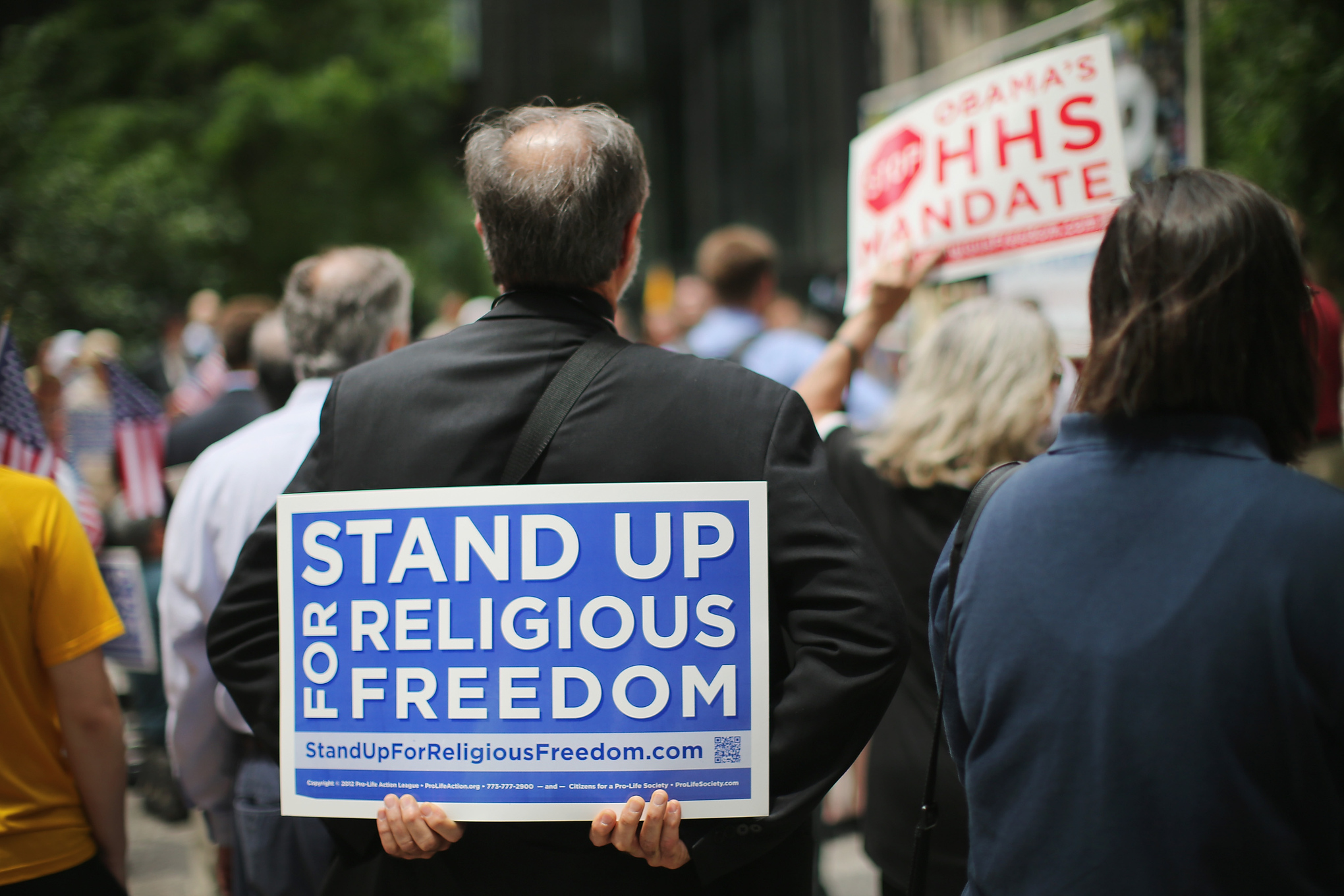 The legal doctrine of corporate personhood is important to the Hobby Lobby case, but in precisely the opposite way from how many people think. It's clear that corporate executives and owners have religious beliefs and free exercise rights. It's also clear that non-profit corporations formed explicitly to advance religious ends (a synagogue, say) have free exercise rights. But if you think of a for-profit business as a person, then it's hard to conceive of it as a religious person. 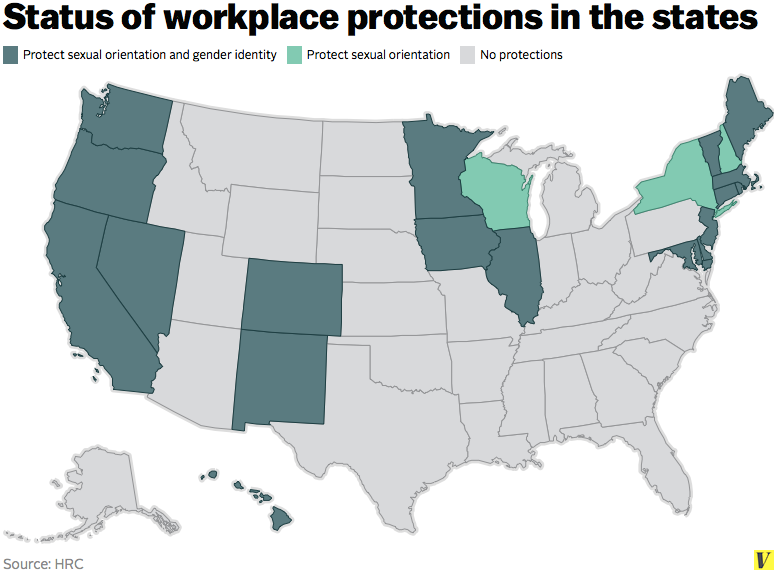 For all the huffing and puffing about corporate personhood, it is highly unlikely that liberals would be any more sympathetic to the kind of free exercise claim being made here there were no corporate angle at all.

Most liberals support laws that would ban discrimination against gay and lesbian couples in employment. Liberals would like to see such laws applied to unincorporated businesses (which are very common) as well as to corporations and would be unhappy with judicial rulings that create religious exemptions to employment discrimination law. Whether the exemption applies exclusively to unincorporated businesses or to corporations isn't what would drive liberal thinking about the outcome. There is simply a persistent tension in American life between liberals' commitment to equality norms and certain kinds of religious belief.

These tensions get resolved in different ways in different contexts — as far as I know, nobody is proposing to apply employment discrimination law to the hiring of clergy — but the basic tension exists completely separate from the question of which businesses are and aren't incorporated.