Share All sharing options for: Why Israel just bombed Gaza — and how it could get worse from here

Monday night, Israel launched a series of airstrikes targeted 34 sites in the Gaza Strip. The strikes, justified as retaliation for the murder of three Israeli teenagers in the West Bank, significantly escalate already-high tensions between Israel and the militant group Hamas, which controls the Strip. And there's real reason to believe things could get much, much worse.

The million-dollar question is whether this escalates militarily

19 days ago, three young Israeli students — Eyal Yifrah, Gilad Shaar, and Naftali Frenkel — disappeared. Israel conducted a massive manhunt for them in the West Bank, on the basis of intelligence that they were kidnapped by Palestinian militants. Thousands of Israeli soldiers swept the West Bank, arresting hundreds of Palestinians and shutting down Palestinian movement in segments of the territory.

Then, on Monday, the boys' bodies were found. Bullet casings found at the scene indicated they had been executed. Marwan Qawasmeh and Amer Abu Aisha, Israel's still at-large leading suspects in the killings, are known Hamas members. 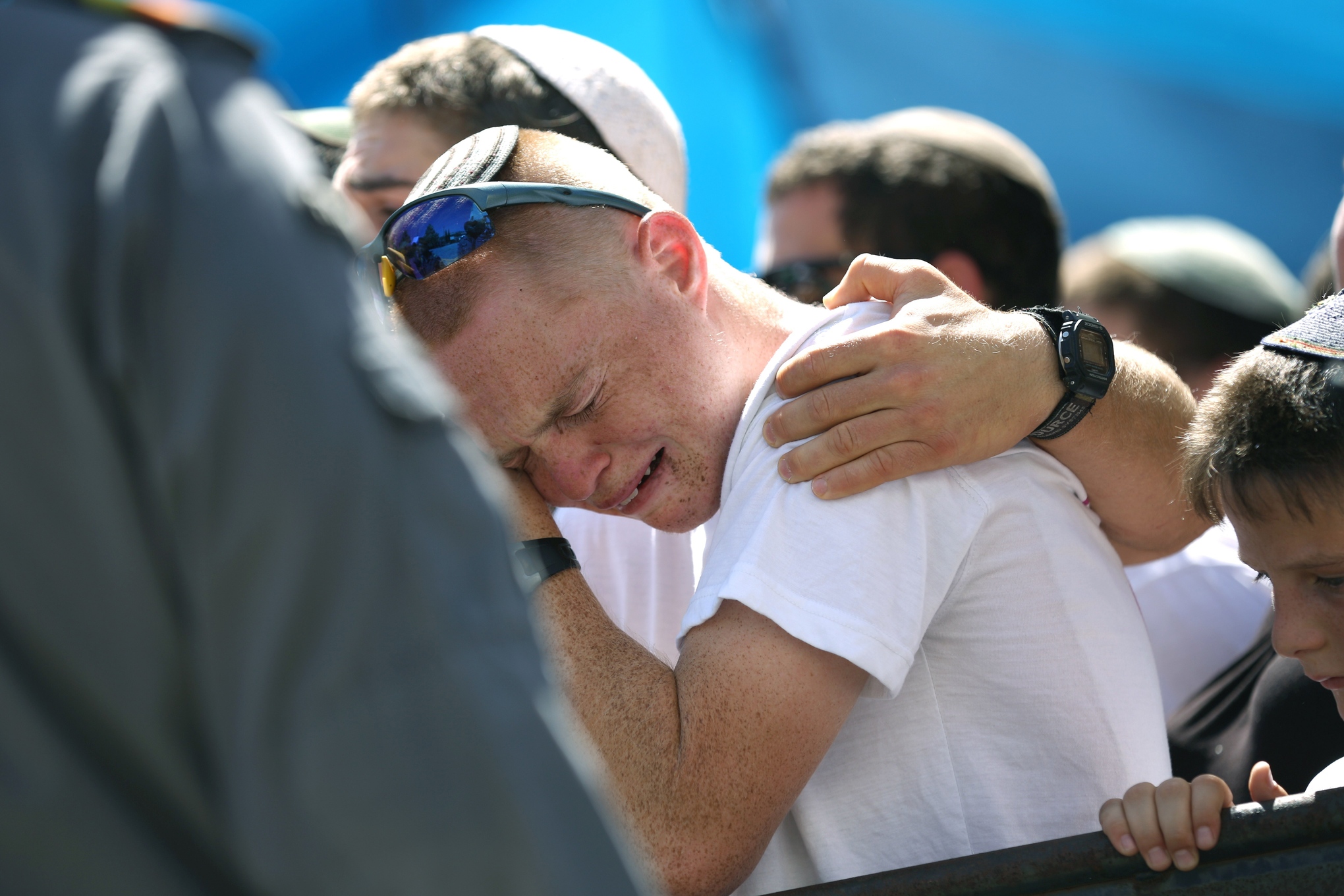 Neither Hamas nor any other Palestinian group has taken responsibility for the kidnapping. Hamas, in fact, actively denies responsibility, and some observers believe the killers may have been members of Hamas who acted independently. Israeli Prime Minister Benjamin Netanyahu, however, blames Hamas for the attacks. "Hamas is responsible, and Hamas will pay," Netanyahu said. Then the airstrikes began.

The million-dollar question is whether this escalates militarily, especially given that the two sides were already at a tense point. Before the bombing, 16 rockets had been fired into Israel out of the Gaza Strip. Israel alleges that they were the first Hamas-fired rockets since 2012. Other more recent rocket fire had been from smaller groups, which Hamas arguably attempted to repress in order to avoid risking Israeli retaliation. "Either Hamas stops it," Netanyahu said, "or we will stop it." 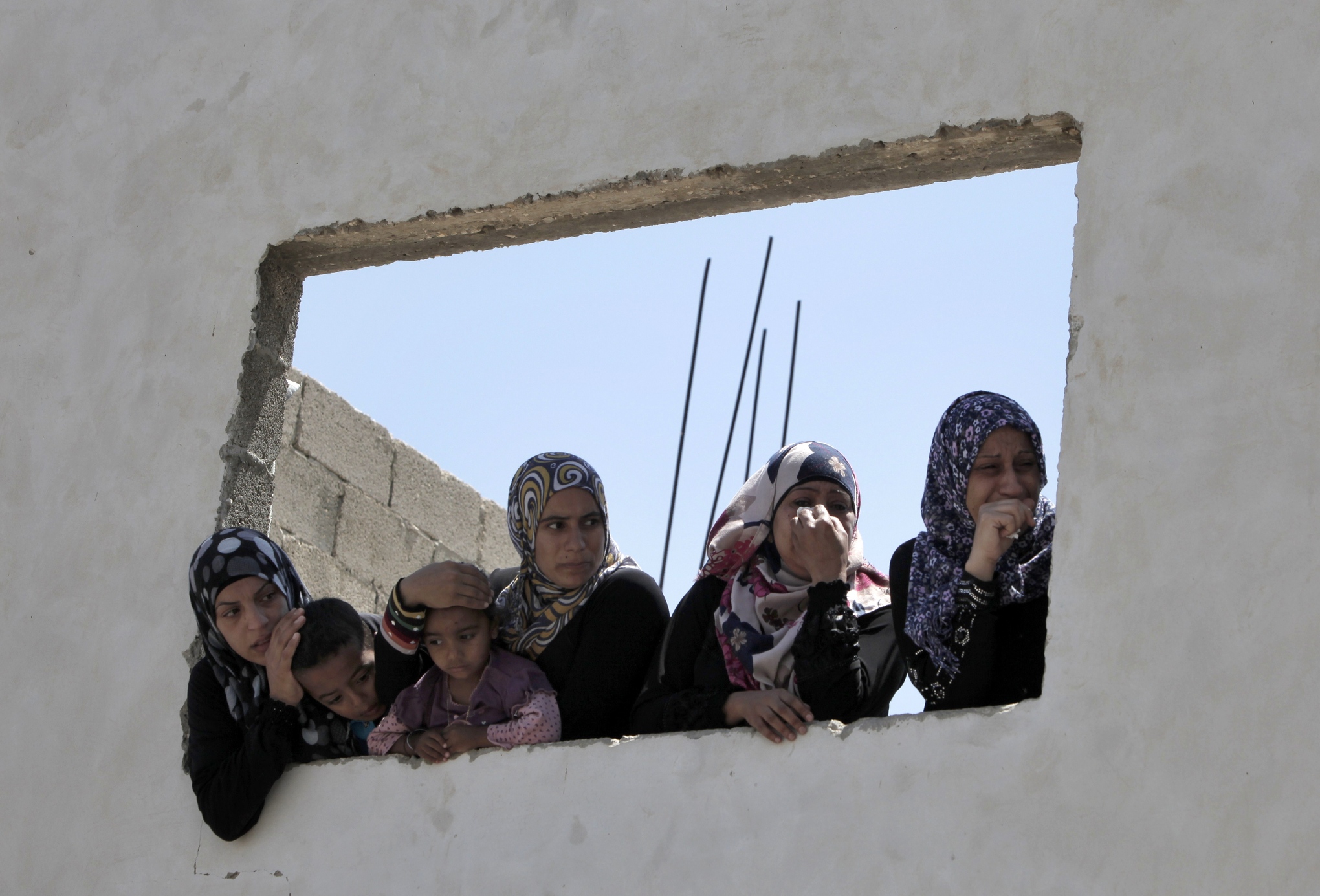 So between the rocket fire and the conflict over the kidnapping, there's a real risk that this kicks off one of those horrible cycles of violence the Israeli-Palestinian conflict is famous for. That'll be determined by Israeli and Palestinian military actions in the coming days.

There's also a major political component to this. Fatah, the West Bank-based Palestinian political body led by Mahmoud Abbas, recently concluded a deal to form a joint Palestinian government with Hamas. Abbas' security forces assisted Israelis in the manhunt, which was widely unpopular among Palestinians and which infuriated Hamas leaders (at least judging by their public statements). Meanwhile, Israel is pressuring Abbas to sever ties with Hamas over its alleged responsibility for the murders.

This is probably the biggest test of the Palestinian unity pact to date. The cross-cutting pressure from Israel and Hamas on Abbas puts him in a difficult position. Israel's active occupation in the West Bank forces Abbas to cooperate with Israel to govern, but he also wants to make the deal with Hamas works. If the incipient military conflict between Israel and Hamas escalates further, Abbas may be forced to choose between taking Hamas' side, infuriating the Israeli government he depends on, and staying out of it, jeopardizing the agreement that's finally brought Palestinians together.