Share All sharing options for: The Export-Import Bank is one of the most interesting Republican fights in years

On June 30th, the Export-Import Bank quietly shut down.

But while the Ex-Im Bank isn't a hugely important policy question, it's one of the most interesting political fights to emerge in a very long time.

As Michael Strain, a scholar at the conservative American Enterprise Institute and a committed opponent of the Bank, wrote, "the fate of the Ex-Im Bank is not really that important at the end of the day. It's a small cost to taxpayers, and there are much bigger government boondoggles that merit more attention. But Ex-Im exists in a political context, which is that conservatives are increasingly comfortable saying the following: Taxpayer-financed corporate welfare and crony capitalism are bad."

And that's why the Ex-Im fight matters: it's the first time so-called "reform conservatives" have shown they can move votes.

The case for, and against, the Export-Import Bank

The fight over the Export-Import Bank, explained

The argument for the 80-year-old bank is that other countries guarantee these kinds of loans to help their exports, and if the United States doesn't do the same, then the game will be rigged against our firms — costing American jobs.

The argument against the Bank is that the US government shouldn't be picking winners and losers and then putting taxpayer money behind its bet. Sure, other countries have those banks, but that should be seen as a long-run advantage for the US: if we allocate capital better than they do, our economy will outpace theirs.

Both sides make reasonable points, and the Ex-Im Bank has split Washington in different ways over the decades. Though the Bank has always commanded majority support in Congress, it used to be opposed by some on the left. In 2008, Barack Obama called it "little more than a fund for corporate welfare." Now it's loathed by many on the right as an example of crony capitalism. Senate Majority Leader Mitch McConnell opposes it, House Majority Leader Kevin McCarthy, House Budget Chair Paul Ryan, and GOP presidential candidate Rand Paul all oppose it.

The fight over the Ex-Im Bank might prove, in the long sweep of American politics, to be something of a political turning point. It has become the top priority of a dedicated group of conservative policy entrepreneurs who want to see the Republican Party hack away at the ties between big government and big business. And the Ex-Im Bank might prove to be something their movement badly needs but hasn't scored until now: a win.

What a reform conservative wants

Liberal commentary on "reform conservatives" tends to assume that they're a) trying to move the Republican Party leftward, perhaps as an overdue correction to the rightward drift forced by the Tea Party, and b) doomed to failure because they'll be destroyed by a coalition of hardcore conservatives and business interests. Perhaps both assumptions are wrong.

Yuval Levin, one of the most influential reform conservatives, wants to dispel the idea that his movement is, in any way, a moderation. In a manifesto of sorts, he writes, "the key point to understand about what people are calling ‘reform conservatism' is that it is an effort to move the Republican party to the right."

Levin presents reform conservatism as similarly motivated, but operationally orthogonal, to the Tea Party. Like the Tea Party, he says reform conservatism is "a response to the fat and happy, big-business-oriented, go along to get along, aimless centrism of too much of the Republican party over the past decade, which has been perfectly happy to argue about the cost (if that!) of our government, rather than about its purpose and structure, provided its own friends got a piece of the action."

But Levin's point is that compared to, say, the Bush administrations, reform conservatism is considerably more ambitious. Its core argument is that Republican lawmakers have been too accepting of the basic structure of the welfare state the Democratic Party has built — they battled its cost and its scope, but they have blanched from the work of tearing it down and constructing a conservative alternative in its place. Sometimes —think Medicare Part D — they even expanded its size, scope, and cost, though they justified that expansion by paying large corporations to administer it. (There is a certain tension in reform conservatism's attitude towards Medicare Part D, which is both held up as an important policy success and an ideological betrayal.)

This is key to why the fight against "crony capitalism' has become so important to reform conservatives: many business interests profit from current government policies, and so a necessary predicate of reform conservatism is for conservatives to get comfortable fighting big businesses that partner with the state. 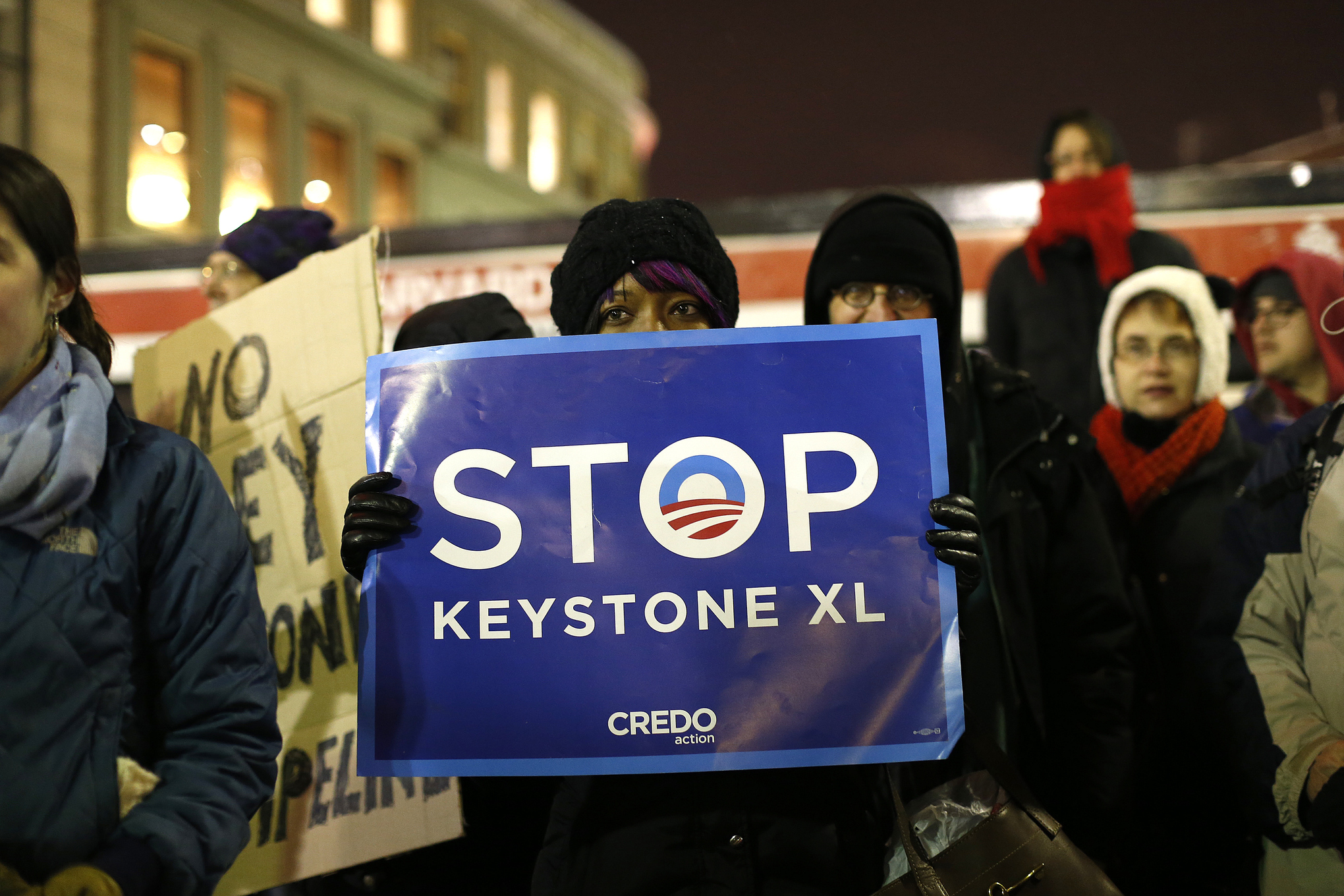 "For every winner Export-Import Bank creates," writes the Washington Examiner's Tim Carney, "there's also a loser." Much of the early energy against the Ex-Im Bank came from Delta, which isn't eligible for the subsidies but competes against foreign airlines that are, and deployed its formidable fleet of lobbyists against the Bank (Delta's concerns were later assuaged).

The temporary coalition between Delta and reform conservatives was taken, in some quarters, as proof of a kind of hypocrisy: the Ex-Im fight just pits one group of lobbyists against another, and so is little more than business-as-usual in Washington. But what it really shows is that plausible coalitions exists for all kinds of policy agendas, and so the assumption that reform conservatives will be destroyed by business interests may not be as ironclad as it seems: there are plenty of businesses who don't feel they're winners under the status quo, and they can afford lobbyists, too.

Ending the Ex-Im Bank might be to reform conservatism as blocking the Keystone XL pipeline has been to the climate justice movement: it's not, in and of itself, transformative policy, but it's a win — and movements are built off of wins.

Reform conservatism has its problems, and its blind spots. Climate, in fact, is one of them. What reform conservatism hasn't had is any evidence that it can push elected Republican officials to change their policies. The Ex-Im Bank is showing that the movement can exert that kind of power — which means it's time to start taking reform conservatism more seriously as a political effort, rather than just as an intellectual one.