Share All sharing options for: Two ways to fix the VA for free — and one that could cost money

As Congress moves to fix America's health-care system for military veterans, experts and advocates are lining up with their own ideas for improving access to Veterans Affairs hospitals and clinics.

Republicans in particular have latched on to privatizing the system so veterans can more easily get private care. Democrats and veteran advocates, on the other hand, have called for more funding.

"We have empirical evidence that the VA is fixable"

But there are proposals, two of which appeared Wednesday in the New England Journal of Medicine, to restructure the VA's health-care system in a way that improves access to care without undoing the current system or simply throwing more money at it.

"We have empirical evidence that the VA is fixable," says Ashish Jha, health policy professor at Harvard School of Public Health. "We've done it before. In the mid-1990s, the VA was a mess. The changes that were put in had huge effects on quality, access, and efficiency. So this is not in my mind about whether this is theoretically possible."

Performance incentives could be more focused

The VA scandal can, in short, be described as an issue of perverse incentives: The unrealistic goals and metrics set by federal overseers led local VA officials to manipulate and falsify waiting lists to obtain financial bonuses for seeing patients quickly. 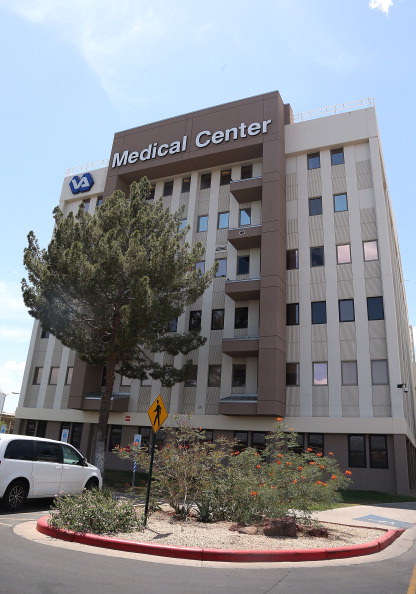 Part of the problem, experts like Jha argue, is that the VA's bad scheduling system shouldn't exist in the first place.

Jha argues it's time for the VA to step back and find the big health measures it wants to focus on, instead of trying to rely on so many complicated metrics all at once. He says the scheduling system in particular could be simplified to follow the simpler priority system used in private care: Instead of trying to arbitrarily jam patients into an unrealistic 14-day window for appointments, the VA should acknowledge each patient's needs and schedule them accordingly.

"There's almost no other entity that I know of that tries to measure waiting times like this," Jha explains. "When you are acutely ill or feeling suicidal, 14 days is an insane amount of time to have to wait. If you are chronically ill but pretty stable, if you have to wait 40 days for the next appointment, … that's not a big deal."

It's worth noting, as well, that falsifying medical records is much more difficult than the waiting lists the VA used for scheduling. So moving to standard health metrics could help prevent fraud.

Just refocusing the measures, however, might not be enough. As previous GAO reports found, part of the problem with the VA is that federal oversight over the current policies and metrics is too lax. So if the measures are reformed, federal overseers are also going to need to pay closer attention to make sure the standards are being followed.

More transparency and humility could lead to better scrutiny

More transparency at the VA could open the agency to more — and perhaps better — scrutiny.

To accomplish this, the VA could take greater part in performance-reporting initiatives and expand learning-and-improvement partnerships with outside entities. 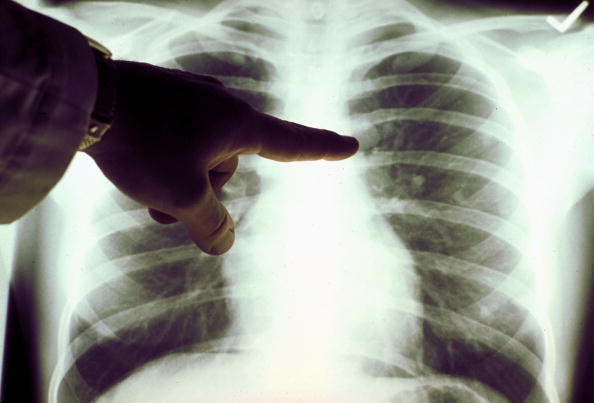 The VA today only shares a limited amount of data through Hospital Compare, a public reporting program for hospital. It has also declined to participate in public performance reporting forums, like the program run by the Leapfrog Group.

Sharing these metrics, whether with the public or through medical partnerships, could give lawmakers and experts a better idea of what needs to be fixed within the VA. It's difficult, after all, to suggest fixes when the exact problem is unclear.

How the VA approaches scrutiny could also play a role. In the past few years, VA officials have exuded confidence about the government-run health-care system. Some of that is earned: VA health care dramatically improved after the 1990s, and its health outcomes compare to or outperform private care. But the good news also fostered what Jha describes as a culture of overconfidence.

"I think it is unhelpful. It's the wrong way to look at the world," Jha says. "Once you've decided you're the best care anywhere, you don't have any reason to improve."

The VA could step up its recruitment

There's wide agreement that part of the VA's problem is rooted in a serious doctor shortage. The agency, The New York Times reports, has struggled to fill 400 vacancies in its team of primary care doctors, which last year totaled 5,100.

"It's not the case that the medical care is bad," Colin Moore, a political science professor at the University of Hawaii, says. "It's that the demand is greater than the supply."

"It's not the case that the medical care is bad. It's that the demand is greater than the supply."

Unlike the other cited solutions, this one would likely require more funding. But it's necessary, Moore argues, to build capacity that is clearly lacking at the VA's medical facilities.

As Moore puts it, the roots of the VA's doctor shortage are two-fold: One, physicians can get paid as little as half of what they could make in a private practice. Two, the VA isn't aggressive enough in its recruitment or in efforts to combat its stigma of bureaucracy.

"Just look at how Kaiser Permanente recruits physicians, compared to how the VA does it. It doesn't appear as attractive," Moore says. "But, actually, internal VA studies show physicians and other health-care providers are more willing to consider a career at the VA after they spend some time there."

Private health-care institutions aggressively seek out the best doctors. They offer competitive salaries, they train and send out full-time recruiters, they hold recruitment events, and they emphasize the potential gain in professional reputations that comes with working at, say, Kaiser Permanante or the Cleveland Clinic.

The VA engages in some of these practices, but it's much more constrained by the limits of a highly cost-conscious government.

More funding doesn't need to play a role, but it could 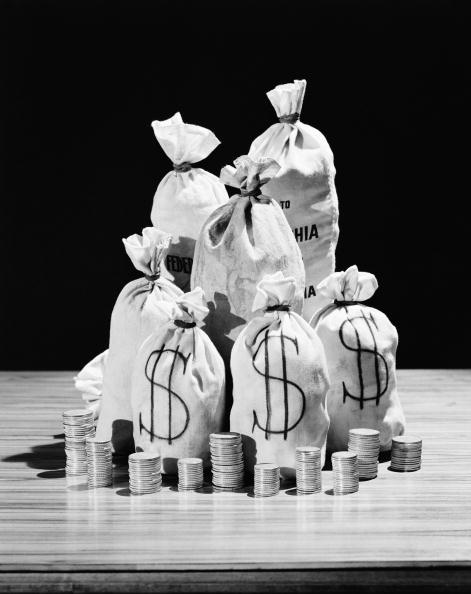 There's little denial that some of the VA's problems, such as higher physician salaries and outdated technology, will require more funding. But at least some of those costs, experts argue, could be offset by restructuring the system.

As one example, Jha cites the massive administrative growth the VA has seen in the past couple decades: central-office health-care staff went from about 800 in the late 1990s to nearly 11,000 in 2012. Scaling back the explosive growth could open up resources that could then be allocated to solving some of the standing access problems.

Still, the VA, at some point, might need to turn to Congress for additional help. Even though the agency has gotten more funding over the past few years, the increases haven't kept up with overall growth in health costs.

Given Congress's dysfunctional state, getting more money could prove to be a huge challenge. But this scandal might act as the right incentive.

"If there's any silver lining to this, it's that … Congress now knows it needs to appropriate more money," Moore says.