The case against spanking kids

Share All sharing options for: The case against spanking kids

The law prohibits you from spanking your boss, your employee, your spouse, your best friend, or a stranger you walk past on the street.

But in the United States, it's still perfectly legal to spank your own children.

This is because state laws only define physical abuse as any "unreasonably" violent actions that leave a mark on a child. Spanking and other less severe types of physical punishment generally don't count — and as a result, about 90 percent of American parents resort to spanking at one time or another.

Research, though, tells us that getting spanked as a child can leave a discernible mark on people: it makes people more likely to suffer from addiction, depression, and other mental health problems as adults. This is one reason why 37 countries have explicitly banned all physical punishment of children — even by parents — since 1979.

Even our own existing state laws generally define child abuse as "endangering a child’s physical or emotional health and development." By this standard — and given what we've recently learned from research — any form of physical punishment violates children's rights, whether it's done by a teacher or parents.

Over the past century, we've gradually expanded the legal rights of children to protect against physical abuse, with the state recognizing a responsibility to curtail parents' rights in this area. Here's the case for why we should extend this to ban all forms of physical punishment, including spanking.

There's a reason why the American Academy of Pediatrics — along with most leading psychologists — strongly recommend that parents do not spank their children: research shows it's an especially ineffective form of punishment.

most psychologists strongly recommend against spanking

Spanking may temporarily force a child to stop doing something wrong, but it's not a long term solution. "Hitting a child only results in fear and obedience," says Karin Österman, a developmental psychologist who's conducted research into the effects of physical punishment. "It does not enhance the child’s understanding of why a certain behavior is undesirable."

It also communicates that violence is an appropriate way of dealing with a problem. As a result, research shows, children that are spanked become more likely to get into fights with peers and engage in antisocial behavior.

Of course, just because a punishment isn't effective doesn't mean that it should be outlawed. But other recent research provides a compelling reason why it should: 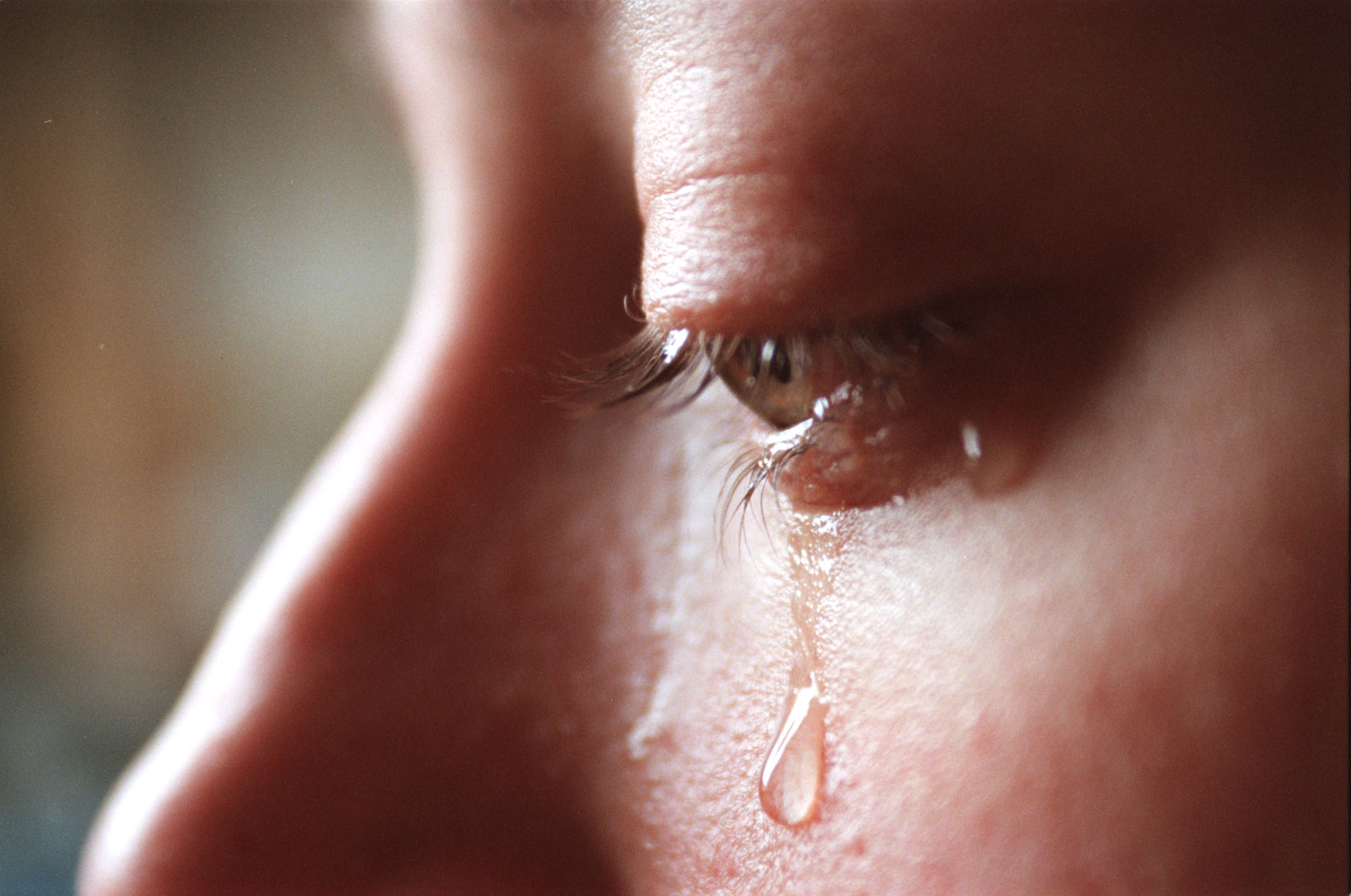 Spanking may not cause the same sort of instant physical harm — but research increasingly indicates it leads to the same type of long-term mental damage.

people who are spanked are more likely to commit crimes, abuse their spouses, and attempt suicide as adults

There's evidence that when children are spanked, their cognitive development slows. Later on, as adults, they're more prone to suffering from mood disorders and addiction problems and more likely to commit crimes or abuse their spouses or children. They're more likely to attempt suicide.

All this might come as a surprise, but it makes sense in the context of physical child abuse as a whole. The longest-lasting problems caused by abuse are generally mental, not physical.

The difference between severe beatings and spanking isn't one of kind, but one of degree. This is true both for how the punishment is carried out, but also how it affects the developing brain.

"The link between child abuse and negative health effects in adulthood has long been known," says Österman, who recently studied the long-term effects of Finland's 1983 spanking ban. "Our study shows that adults who were victims of physical punishment during childhood suffer the same types of symptoms in adulthood."

Her study was especially interesting because it compared kids who'd grown up before and after the ban went into place. The law was found to reduce spanking across all socioeconomic groups, but the strong link between spanking and long-term negative mental health remained in place — reducing the chance that it was a random correlation caused by unrelated socioeconomic factors.

The idea of a law against spanking might seem like a sudden government intrusion on the rights of parents. But the truth is that parents' and adults' supposed "rights" have steadily been giving way to children's actual rights for some time now — and that the US is actually behind much of the world in this area.

for most of human history, children had no rights against physical abuse at all

For most of human history, children had no rights against physical abuse at all: in most societies, a parent was free to beat them however they saw fit. In the US, during the early and mid 20th century, laws were gradually passed that protected children from physical and sexual abuse, along with neglect.

Most recently, 37 nations have banned all forms of physical punishment, including spanking. The earliest laws came in 1979, but the movement has been accelerating as of late — 29 countries have enacted bans since 2000.

Countries with laws that ban all physical punishment of children

In the US, some states have recognized that spanking is abuse — but only when it comes at the hand of someone other than a parent. 30 states have banned all sorts of physical punishment in schools.

States that ban all forms of physical punishment in school (shown in blue): 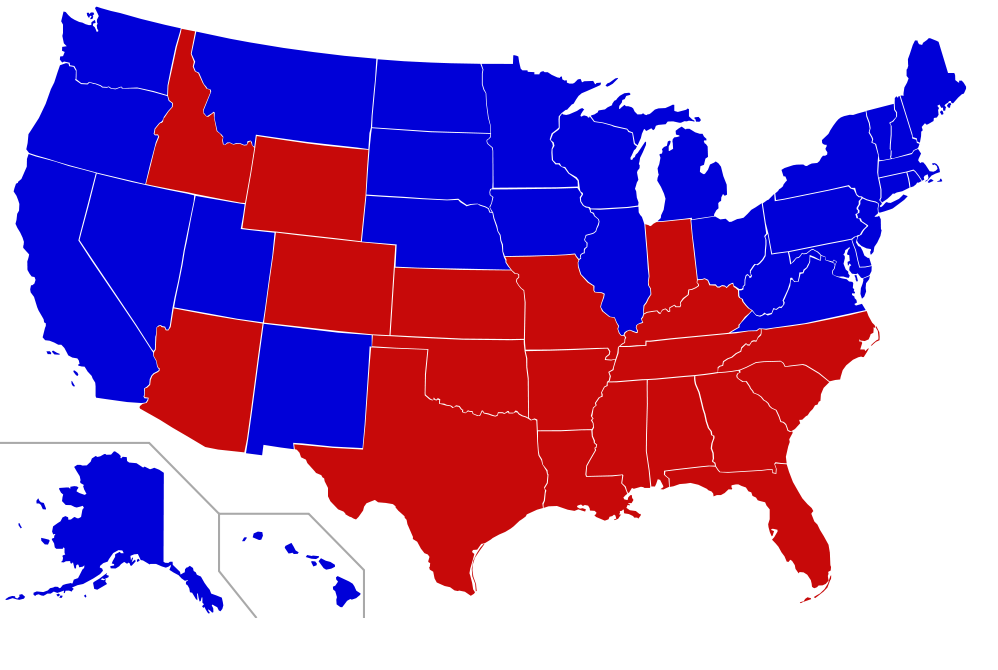 For comparison, in addition to the 24 nations in Europe that have banned physical punishment entirely, every single European country has banned it in school.

International law has also moved in the direction of banning all forms of physical punishment of children — including spanking. 194 countries have signed the UN Convention on the Rights of the Child, a treaty that commits them to "protect the child from all forms of physical or mental violence." In 2007, the UN committee explicitly interpreted this as forbidding physical all punishment. There are three UN states, though, that still haven't ratified it: Somalia, South Sudan and the US.

It's time to ban spanking in the US too 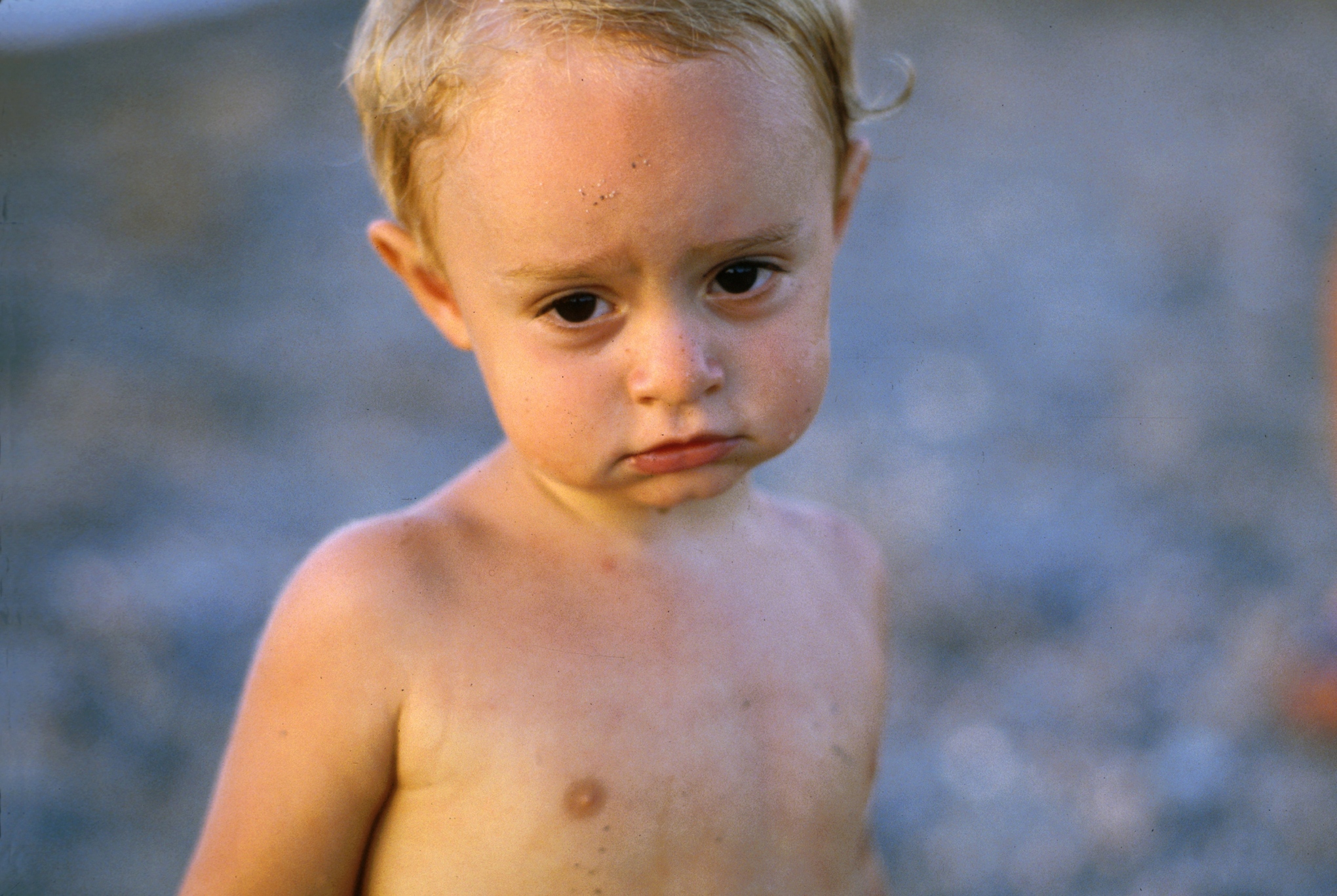 Laws that ban spanking — and explicitly define all physical punishment as abuse — have been proposed in the Massachusetts and California state legislatures in recent years. Both were controversial, though, and were ultimately voted down.

Support for anti-spanking laws is is high among child psychologists, researchers, and other experts. Still, about 81 percent of American adults feel spanking is sometimes necessary to properly discipline a child. The most common argument for spanking usually goes "I got spanked as a child, and I turned out fine."

But the link between spanking and long-term mental problems doesn't mean everyone who gets spanked will suffer them — just that they increase the chance of them as a whole. Given that physical punishment also doesn't work in the short term, it makes sense to err on the side of the child.

The other main argument is that the state shouldn't be in the business of policing parents. Banning spanking might make for more effective parenting, the argument goes, but so would forcing parents to read to their children every night. Ultimately, it's up to parents to determine how to raise their children.

That's a stance that makes sense for many aspects of child-raising — but one that we don't take when it comes to matters of basic well-being and abuse. Over the 20th century, public opinion shifted as we came to accept that the state had a responsibility to prevent parents from beating their children.

Until now, we've made a strange distinction: recognizing this responsibility for punishment that leaves broken bones, bruises, or other physical signs of pain, but permitting less severe forms of physical punishment that do not, like spanking. New research, however, is telling us that these so-called "reasonable" forms of physical punishment still make an indelible mark on a child's brain, increasing the chance of depression, addiction, and other mental disorders down the road.

The discussion here shouldn't be about parents' rights, but children's. Physical punishment as a whole should be banned. Whether the mark it leaves is on the skin or inside the brain is unimportant.