The Tea Party proves it can still give incumbents a scare

Share All sharing options for: The Tea Party proves it can still give incumbents a scare

One of the most contentious GOP primaries in the country took place in Mississippi Tuesday. Though the race is close and the counting isn't yet finished, so far, it appears Senator Thad Cochran has failed to hold off a Tea Party challenge from state senator Chris McDaniel. But since neither candidate has yet reached 50 percent of the vote, a runoff election will likely be held 3 weeks from now.

As of Wednesday morning, McDaniel had 49.6 percent of the vote, and Cochran 48.9 percent, with 99.5 percent of all precincts reporting, according to the Associated Press. McDaniel appears to have fallen just short of the 50 percent threshold, because a third, little-known candidate got 1.6 percent. 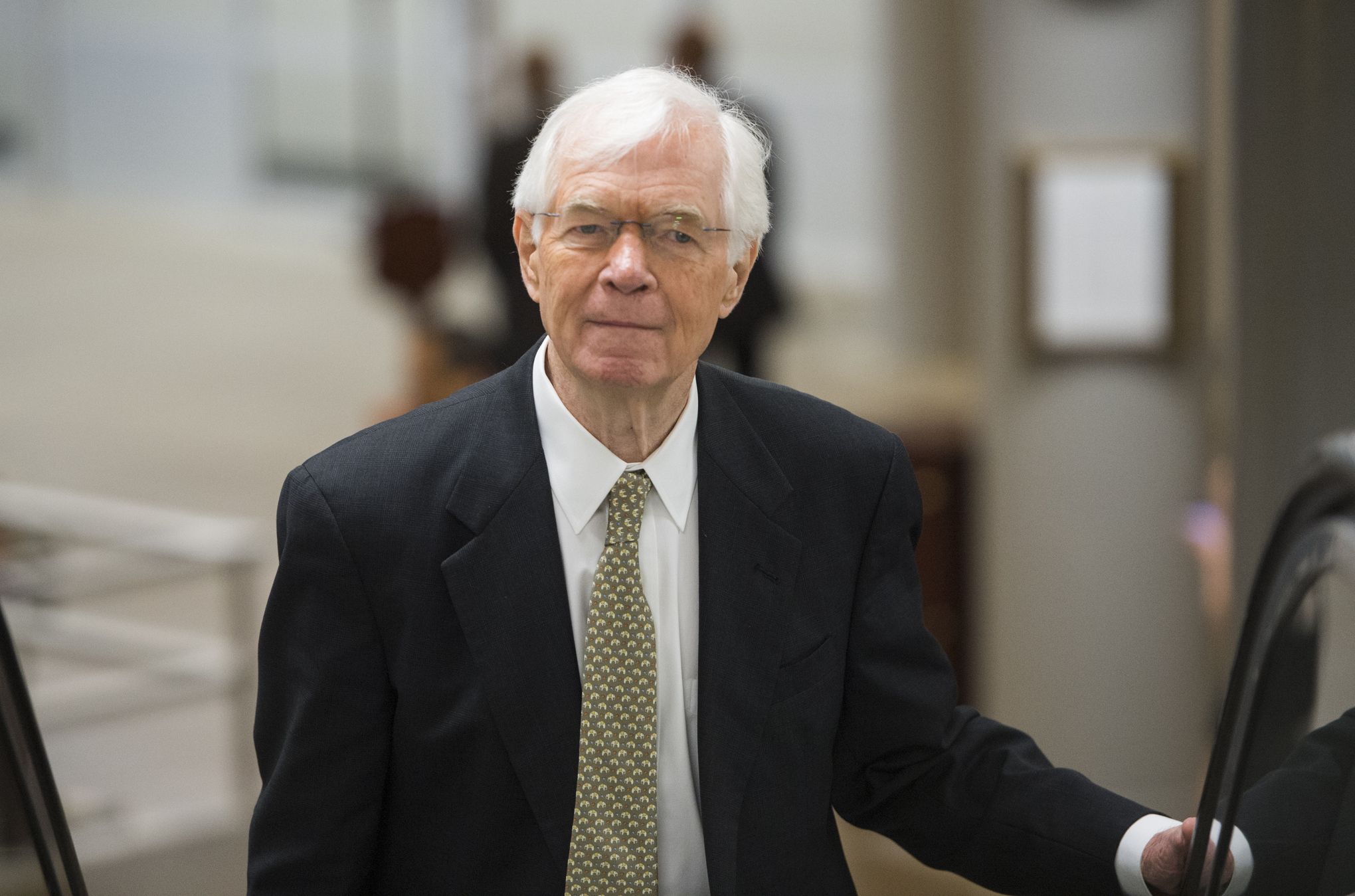 Though the GOP establishment backed Cochran, the former top Republican on the Senate Appropriations Committee, he's faced conservative criticism for his support of earmarks and spending projects in Mississippi. Fiscally conservative outside groups such as the Club for Growth, Senate Conservatives Fund, and Freedomworks endorsed McDaniel's challenge. The race grew particularly nasty when a McDaniel supporter broke into a nursing home and photographed Cochran's bedridden wife, who suffers from Alzheimer's. The supporter has since been arrested and jailed, and McDaniel's campaign has denied any involvement.

The runoff between the 76-year old Cochran and the 41-year old McDaniel is sure to be fiercely fought. Cochran's supporters will argue that McDaniel is an untested candidate with a history of controversial comments — the Wall Street Journal rounded up some here from his old talk radio show — and that his victory could give Democrat Travis Childers a chance to win the Senate seat this fall (though that appears very unlikely without some incredibly bad gaffe on McDaniel's part). McDaniel's supporters will keep criticizing Cochran as out of touch with the base, and not conservative enough on fiscal issues.

Elsewhere on Tuesday, Iowa state senator Joni Ernst easily won the state's GOP primary for an open US Senate seat, amassing over 55 percent of the vote. She'll go on to face Rep. Bruce Braley (D) in the fall, in what's close to a must-win race for Democrats hoping to retain control of the chamber.