The case against Belgium

Share All sharing options for: The case against Belgium

The US national soccer team is playing Belgium on July 1 in Team USA's first elimination game of the World Cup. As a result, you're probably desperate to know some good reasons to dislike Belgium. Fortunately, Vox is ready to explain that Belgium really does deserve your scorn. The fact is that Belgium is full of nice places, but as a country it makes no sense and adds up to less than the sum of its parts.

1) Isn't Belgium harmless? Should I really hate it? 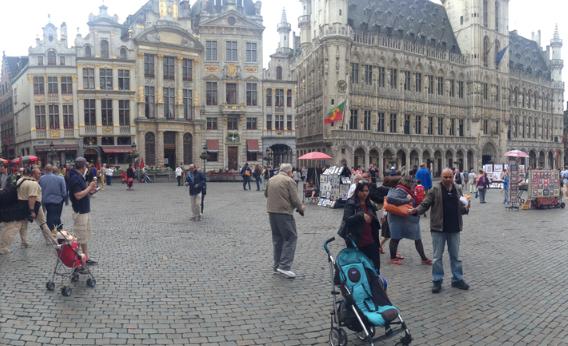 Yes. It is your patriotic duty as an American to hate Belgium this week. What's more, Belgium's reputation as a hard-to-hate country is undeserved. It's true that chocolate, beer, and french fries are all hard to hate. But Belgium as a country is so distasteful that the largest and most successful political party in the country favors the abolition of Belgium.

That's what the US Men's National Team is up against this week — not just a country that deserves to lose a soccer game (or "football match" as they say in Belgium), but a country that arguably shouldn't exist at all.

It's a nice place to visit with scenic towns, good food, and surrealist paintings but also a historical anachronism. It exists because of 16th Century dynastic politics, obsolete sectarian tensions, and a long-forgotten British foreign policy goal of containing French aggression into Germany. Divided bitterly between a Dutch-speaking majority and a French-speaking minority, Belgium can barely put a functioning government together. Rooting against Belgium is just common sense. 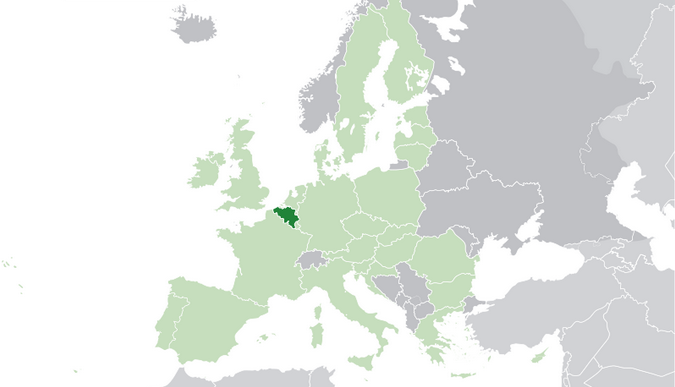 Belgium is the United States of America's opponent in the Round of 16 of the 2014 FIFA World Cup being held in Brazil. It's also a small country in Europe sandwiched between France and the Netherlands. Conveniently, about half the population — the part that lives close to France — speaks French. The other half — the part that lives close to the Netherlands — speaks Dutch.

In recent years, Belgium has become famous for its frequent political crises as Dutch-speaking and French-speaking politicians struggle to work together. Because Belgium has a parliamentary system of government, the lack of consensus leads to spans when the country lacks a properly elected cabinet sometimes for periods that last over a year.

3) Where does Belgium come from? 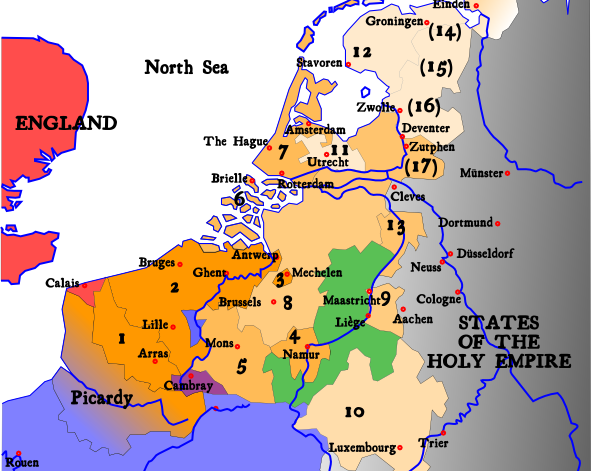 The 17 provinces of the Netherlands in 1477 (Denis Jacquerye)

It's complicated, but you can think of Belgium as a far-flung consequence of the Protestant Reformation. Once upon a time, the Low Countries were a cluster of 17 Provinces ruled by the Habsburg Dynasty that also controlled Spain and Austria. The Habsburgs were the leading Catholic dynasty of the 16th Century, whereas many residents of the Provinces had adopted Protestantism.

A revolt broke out in the 1560s based on sectarian and other issues.

The resulting war halted in 1609 with the Twelve Years' Truce, which established the de facto independence of what's now the Netherlands. But the southern and western portions of the provinces remained under Spanish (and then later Austrian) control for almost 200 years until it was overrun by French forces in 1794.

4) Why isn't Belgium part of France? 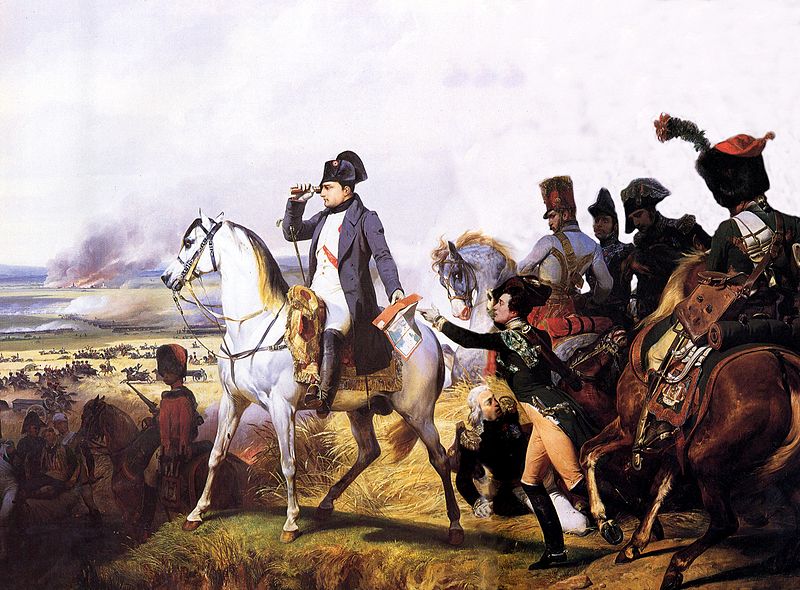 "Napoleon at Wagram" by Horace Vernet

The French conquest of Belgium occurred during the French Revolutionary Wars, which France eventually lost after Napoleon Bonaparte's invasion of Russia failed.

At the end of the war, the victorious powers — most of all England and Russia — wanted to ensure a postwar settlement that would contain French power. They felt that Austria had proven itself incapable of defending a geographically non-contiguous set of provinces, so they re-united the provinces into an enlarged Kingdom of the Netherlands that would presumably be large and prosperous enough to withstand French aggression.

5) So why isn't Belgium part of the Netherlands? 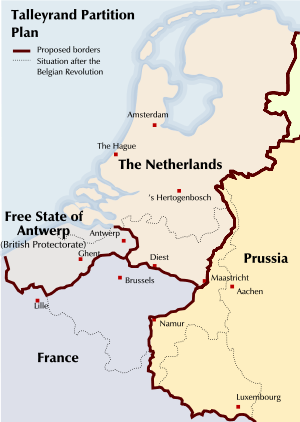 What's more, in the early 19th Century the French language was very widely spoken among economic and political elites in continental Europe.

Consequently, public figures and business leaders in the southern Netherlands generally spoke French despite the large Dutch-speaking population in the area. These sectarian and linguistic tensions came to a head in the Revolution of 1830 when residents of the southern provinces shook off the authority of the central government based in the north.

In the wake of these events, the French government put forward a partition plan arguing that Francophone Catholic territories should be annexed to the Francophone and Catholic nation of France while the Dutch-speaking Catholics could have their own small country under British protection. The other great powers still mistrusted France at this time, and rejected the idea in favor of creating a bilingual Catholic country — Belgium.

6) Does Belgium at least have any 90s one-hit-wonders?

Thankfully, yes. Belgium may be stricken with political crisis and owe its existence to obsolete sectarian conflicts and long-forgotten British foreign policy objectives but the country did at least enjoy widespread global radio success in 1997 with the K's Choice song "Not an Addict":

Their national soccer team is also very well-regarded, but let's not think about that right now.

7) How does Belgium work? 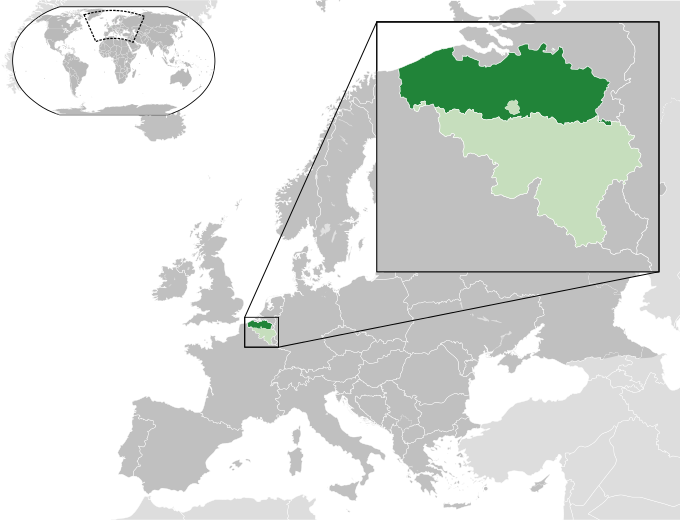 Brussels is geographically surrounded by Flanders, but its residents predominantly speak French. In addition, Brussels is home to most of the European Union bureaucracy as well as the civilian headquarters of NATO so English is very widely spoken as a lingua franca in the context of a highly multinational city.

8) What's this about abolishing Belgium? 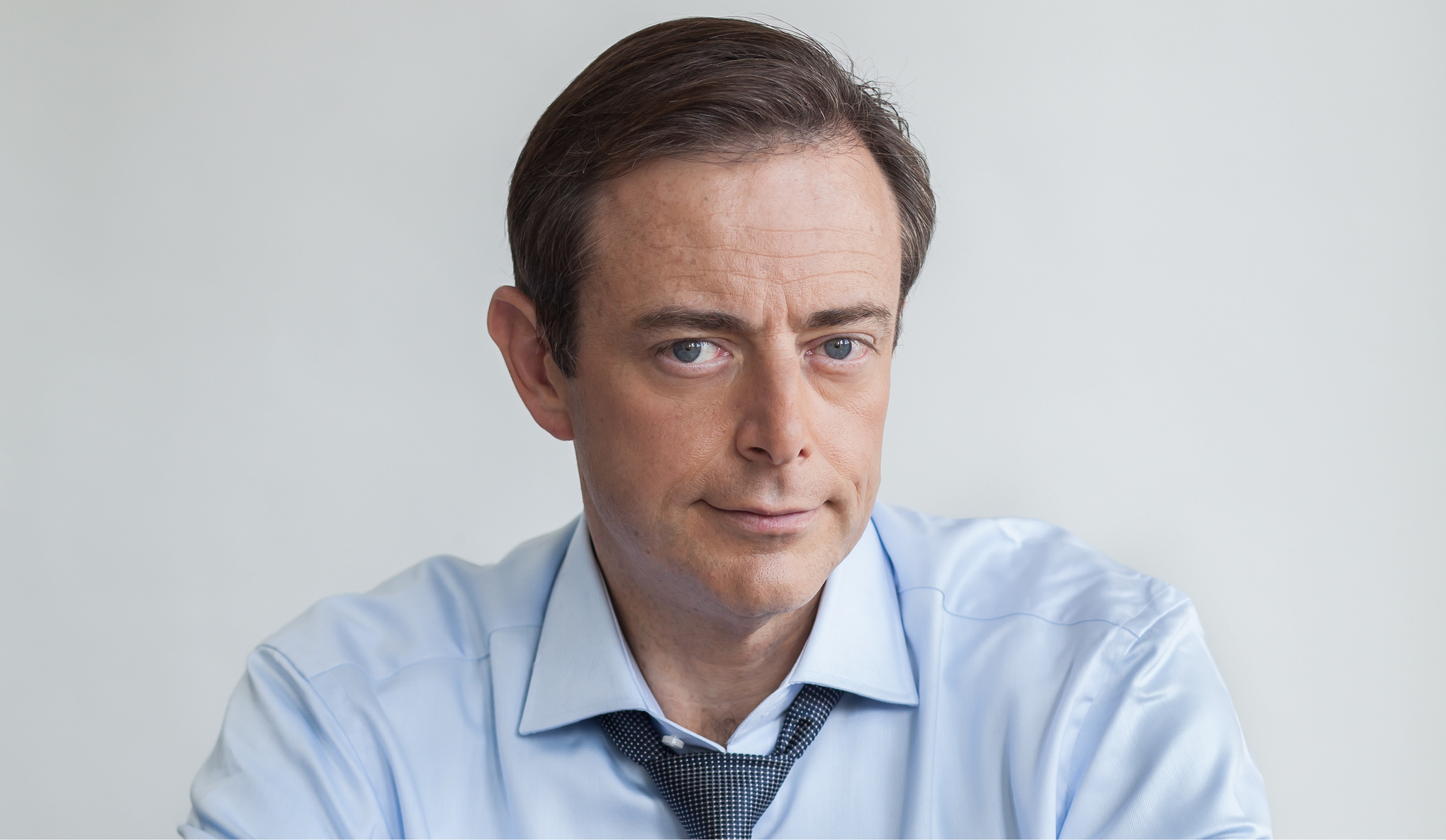 Belgian politics has been destabilized over the past decade by the growing strength of the New Flemish Alliance which advocates for Flanders to separate from Belgium. The party has become the largest in Flanders by far and with 33 out of 150 seats in the national parliament it's the biggest party in the country.

The  Flemish national movement is unusual in that Dutch-speakers are a majority of the country. Separatists normally come from minority groups who feel oppressed by national majorities.

Two major structural factors drive Flemish nationalism despite the Dutch speakers' nationwide majority. One is that Flanders is considerably richer than Wallonia, so the existence of the unified state entails fiscal transfers away from the Dutch-speaking areas.

The other is that even though the Dutch-speakers outnumber French speakers locally, French is a much more popular language globally. Consequently, Dutch-speakers are much more likely to be multilingual than French-speakers and all else being equal immigrants to Belgium are more inclined to learn French than Dutch. Belgium's Prime Minister, Elio di Rupo, had to promise to learn Dutch upon taking office in 2011.

The Flemish secession movement remains a minority taste even in Flanders, but its strength forces all other Flemish parties to hold a hard line on making concessions to the Francophone majority. At the same time, mathematically speaking a viable coalition requires the support of many Francophone parties. The inherent tension there has made government formation challenging. It also tends to suppress ideological politics, requiring right-wing and left-wing parties to collaborate in a single cabinet to keep the country together. 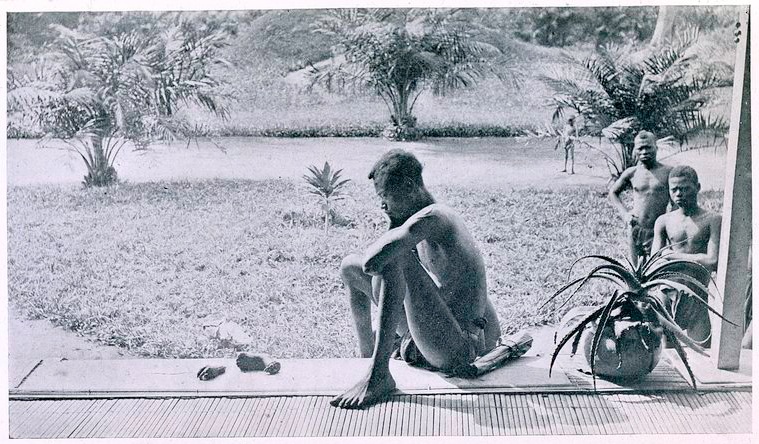 Yes! The truly dark chapter in Belgian politics has nothing to do with language disputes in the suburbs of Brussels.

In 1885, Belgium's King Leopold II established dominion over the territory currently known as the Democratic Republic of Congo. The colony was nominally separate from the Belgian state, operating instead as the King's personal kingdom. He exploited the local population mercilessly, establishing a regime that was brutal even by the general standards of European imperalism in Africa. In his book, Genocide: A Comprehensive Introduction, Canadian scholar Adam Jones describes the slave labor rubber plantations of Belgian Congo as "one of the most brutal and all-encompassing corvée institutions the world has ever known."

Adam Hochschild's book King Leopold's Ghost concludes that the population of the territory was cut in half under Belgian rule. Congo under Belgian rule is the setting of Joseph Conrad's famous novel, Heart of Darkness, and the title should give you a flavor of the conditions.

Is it a little hypocritical for Americans — whose country is founded on the oft-genocidal expropriation of Native American land — to feel self-righteous about this? Sure. But it's an international sports competition, so why not?