Share All sharing options for: How Mississippi and Iowa’s primaries today could affect the battle for the Senate

Today, there are primaries in two states with potentially important implications for the battle for the Senate. Here's what to watch for in Mississippi and Iowa, and what these two races mean for the GOP's hopes.

Mississippi: Will a nasty primary fight be extended?

Thad Cochran has been called "a master of pork-barrel spending"

So far this year, Tea Party candidates haven't done particularly well in GOP Senate primaries — two weeks ago, establishment-backed candidates beat back far-right challengers in Georgia and Kentucky. In today's Mississippi race, though, the Tea Party may be mounting its strongest challenge to an incumbent this year — against 6-term, 76-year old Senator Thad Cochran. 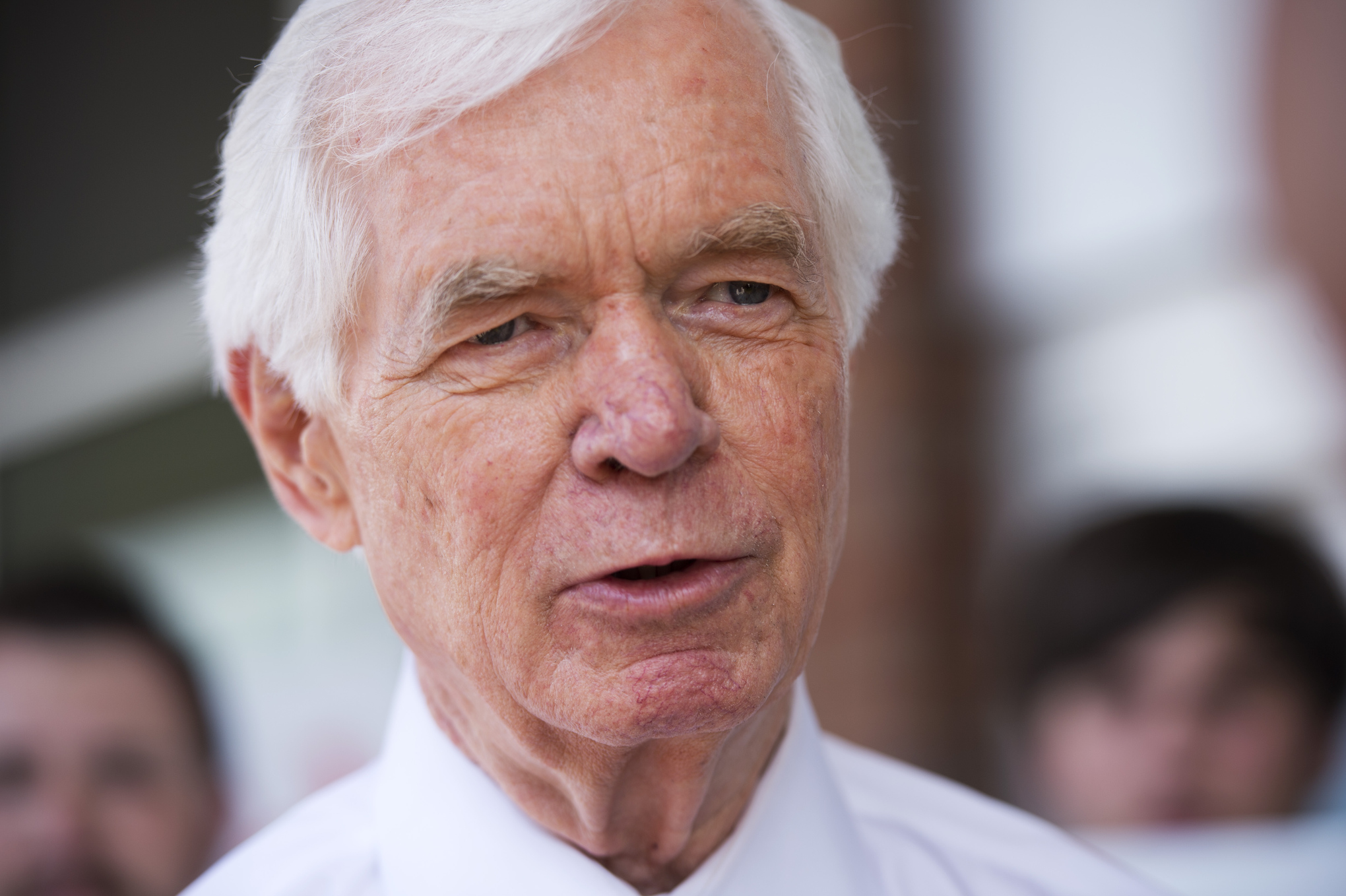 Cochran, until recently the top Republican on the Senate Appropriations Committee, has been criticized from the right for his support of government spending projects and earmarks in Mississippi — he's been called "a master of pork-barrel spending." So 41-year old state senator Chris McDaniel jumped into the race on a platform of fiscal conservatism, and racked up endorsements from Tea Party and conservative groups. 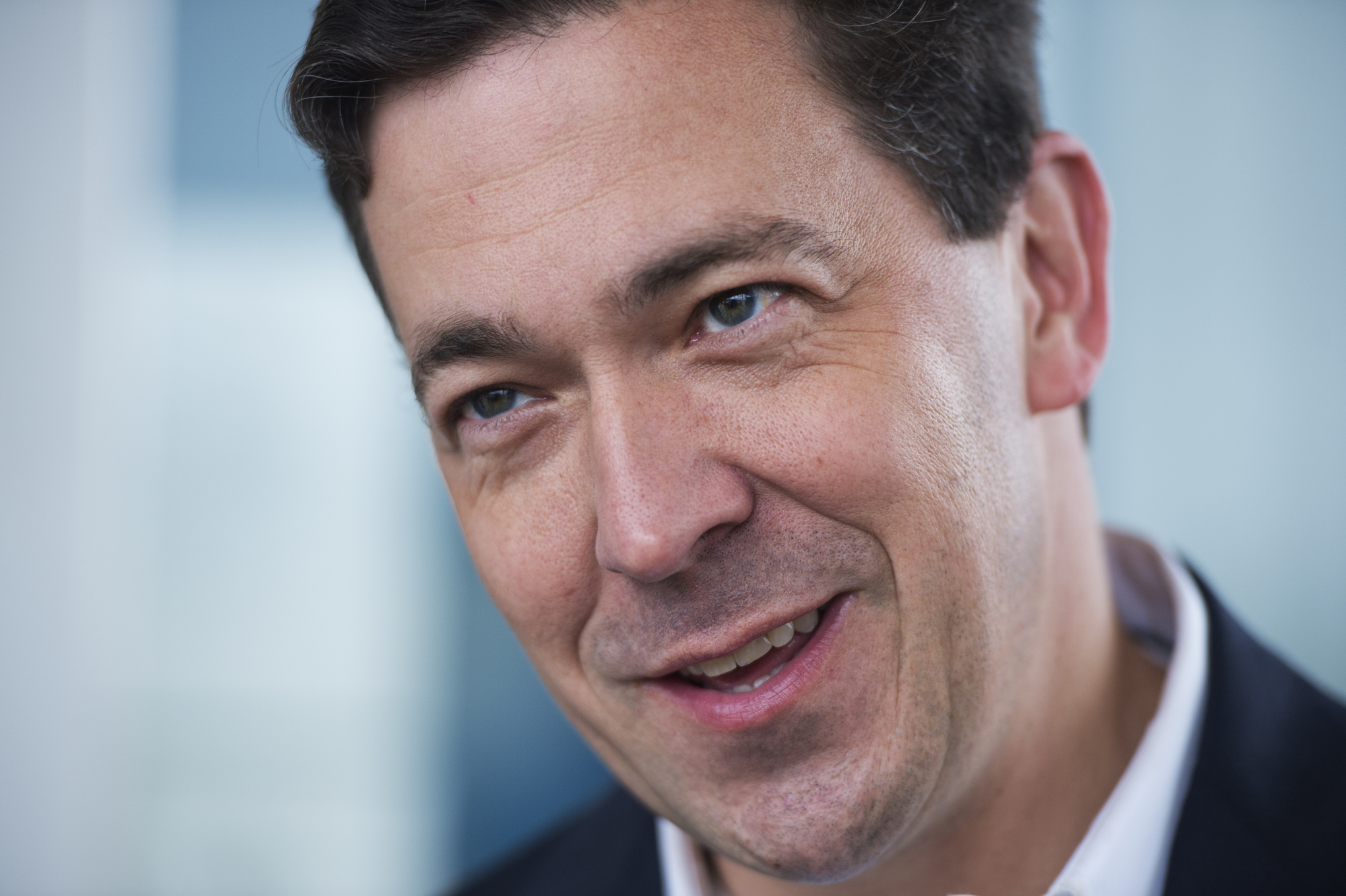 In recent weeks, the race has gotten particularly nasty. A McDaniel supporter broke into a nursing home and photographed Cochran's bedridden wife, who suffers from Alzheimer's. The supporter has since been arrested and jailed, and McDaniel's campaign has denied any involvement. But recent polls still show Cochran and McDaniel about even.

Democrats are hoping for a McDaniel win or a runoff

If no candidate gets 50 percent of the vote — which is quite possible, considering there is a third candidate in the race who could sap some support — the top two vote-getters will advance to a runoff, to be held three weeks from now. This morning, Politico's Mike Allen described Republican fears that "Cochran doesn't have the stamina or political agility for the frantic" runoff.

It seems very unlikely that Democrats will mount a strong challenge for this seat — but it's not necessarily impossible. They have an experienced candidate waiting in the wings, in former Congressman Travis Childers. Childers hopes to ride a far-right GOP primary victory to a Senate seat, as Sen. Joe Donnelly (D-IN) did in 2012. Harry Enten of FiveThirtyEight recently poured cold water on his hopes, writing, "The partisan gravity in Mississippi is strong and hard to reverse." But regardless, most Democrats are hoping for a McDaniel win or a runoff tonight.

Iowa: Have Republicans found their candidate?

If no candidate wins 35 percent of the vote, the nominee will be determined at a convention

For most of this year, the Iowa GOP was searching for a candidate that could mount a plausible challenge for the seat being vacated by retiring Sen. Tom Harkin (D). They may have found that candidate in Joni Ernst, a state senator and an officer in the Iowa Army National Guard, who has won several important endorsements and led the multi-candidate field in recent polls.

Tonight, Ernst needs to get 35 percent of the vote to win the GOP nomination — if she does not, the party's endorsement will be determined at a later convention. In several recent polls, Ernst has been just below this threshold, and several of her rivals, especially multimillionaire candidate Mark Jacobs, are trying to keep her there with some last-minute negative mailers. But there has been a high percentage of undecided voters, and enough will likely side with Ernst to put her over the top. 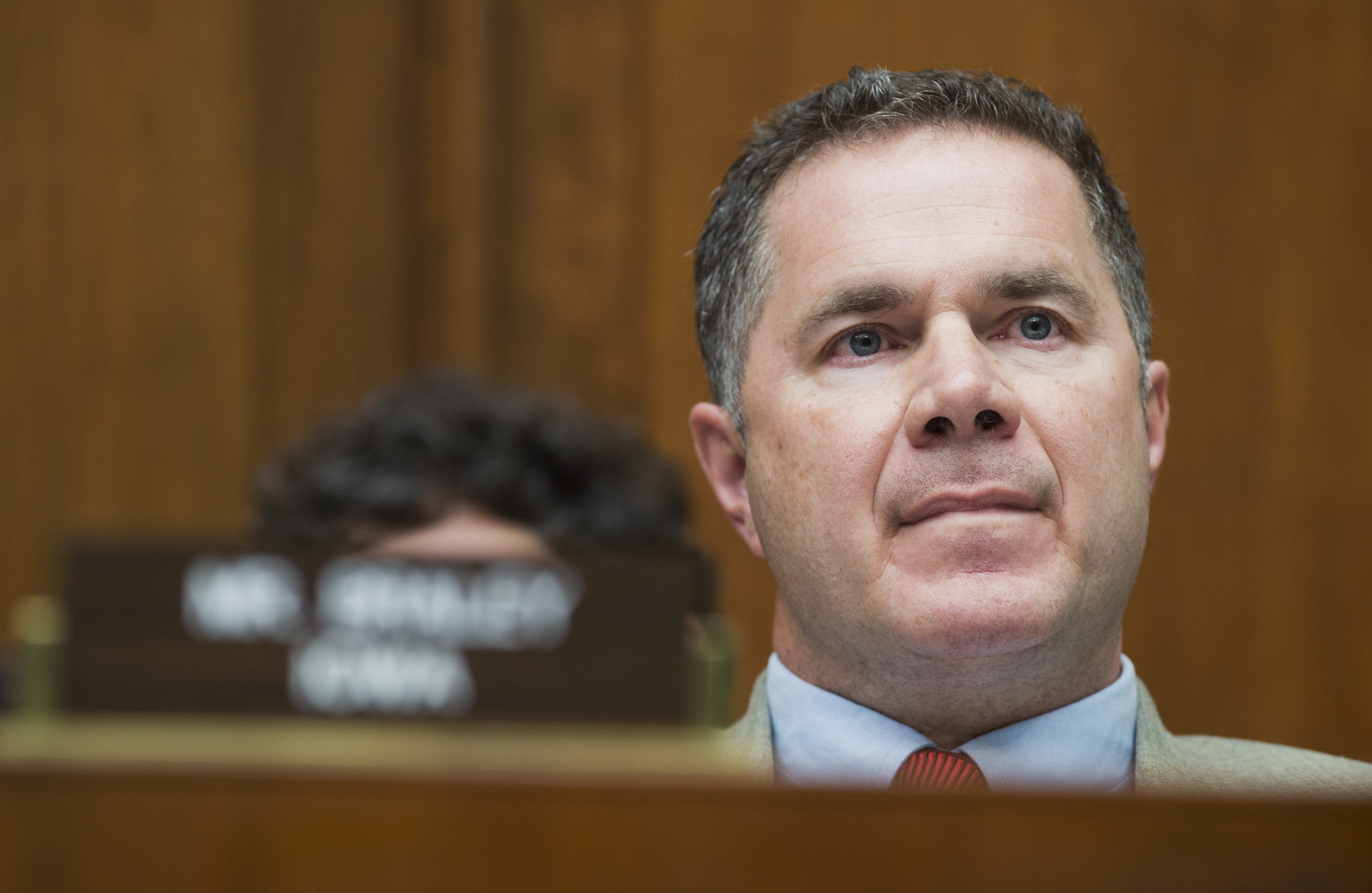 If so, Ernst will be pitted against Rep. Bruce Braley (D) this fall, in a seat that Democrats really need to hold if they hope to retain control of the Senate. The poll-based forecasting system of the Upshot gives Braley an 81 percent chance of winning, but the Washington Post's fundamentals-based forecast views the race as 50-50. Check out this post for an explanation of why the two forecasts differ.

In Mississippi, Republicans are heavily favored to hold the seat regardless of who wins tonight — but a runoff or McDaniel win could give Democrats an opening to contest it, however small. In Iowa, Republicans are hoping their voters will fall into line and support Ernst, so she can start her general election campaign. And each race hinges on whether a candidate can meet a threshold — 50 percent to avoid a runoff in Mississippi, and 35 percent to avoid a convention in Iowa. We'll see how things turn out tonight.