How fasting during Ramadan will affect World Cup players

Share All sharing options for: How fasting during Ramadan will affect World Cup players

On June 28, two noteworthy global events begin: the second round of the World Cup and Ramadan, the Islamic month observed by fasting.

For some of the dozens of Muslim players on Algeria, France, and Germany, this will pose a problem: having to play world-class soccer after having abstained from food and water since sunup.

As part of the fast, all food and drink is prohibited between sunrise and sunset

As part of the Ramadan fast, all food and drink is prohibited between sunrise and sunset for the entire 30-day month. Although some players are reportedly going to forgo the fast during the tournament, others are going to adhere to it. This is the first time the World Cup and Ramadan have overlapped since 1986.

To people who don't fast, it probably seems inconceivable to play a whole game after many hours without food, let alone water — but there's evidence that the Muslim players who are used to fasting are capable of effectively coping with it and maintaining their performance.

Here's what research has to say about how fasting affects the body — and how these players cope with it.

For people who've never gone a full day without food or water, it might seem impossible to make it through a grueling 90-plus minute soccer match in this condition. But the evidence on whether fasting affects players' performance is surprisingly mixed.

Some research has found that performance does indeed deteriorate slightly during Ramadan — because of fasting, but also decreased sleep. (Because people have to do all their eating at night, they generally get less sleep during Ramadan.)

But on the other hand, there's evidence that players can use strategies to cope with the strain of fasting and adjust their bodies to deal with it. A study of 85 professional Tunisian soccer players, for instance, found that over the course of Ramadan, their performance on speed, agility, passing, and dribbling tests gradually improved, eventually reaching their pre-Ramadan levels as they continued their training regimen. Other work has found similar results in youth soccer players.

How the players will cope with fasting 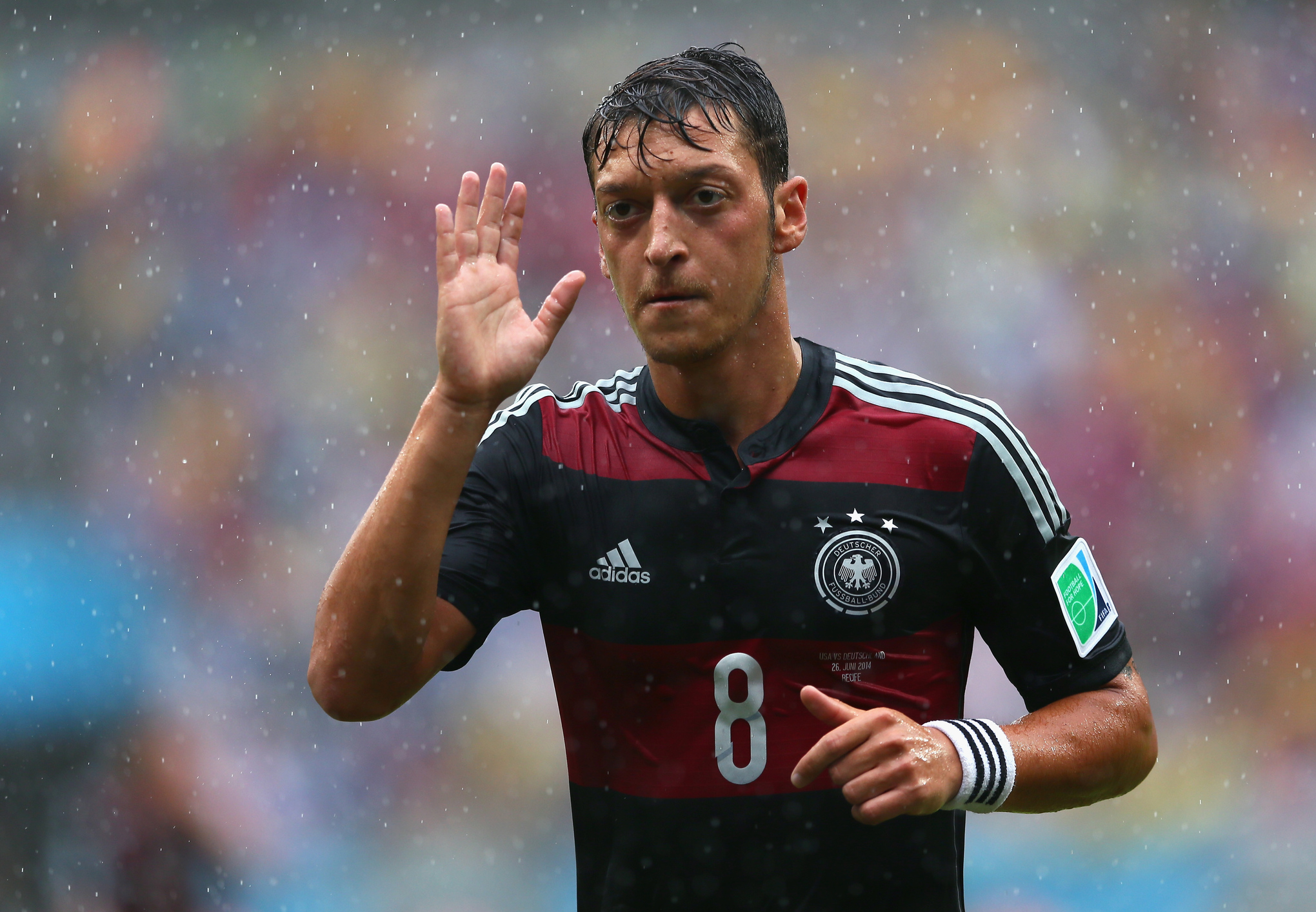 So how do players manage to play an endurance-based game effectively during Ramadan?

One option is simply not to fast. Some interpretations of Islamic law allow for people engaged in hard labor to not fast, and some players — like German midfielder Mesut Özil — have decided this is their best option.

If a player's going to fast, though, his main strategy is an obvious one: drinking and eating as much as possible at night. Research has shown that if players maintain their overall calorie and fluid intake during Ramadan, their performance in aerobic activities can remain constant.

At the same time, humans aren't camels: drinking a ton of water at 6 am doesn't mean you'll be fully hydrated at 4 pm. That's why the time of a match or practice is key. The researchers who've studied athletic performance during Ramadan recommend trying to schedule athletic events during the evening (after the sun has set, and people can eat and drink) or right before it (when they can at least replenish themselves after it ends.)

research has shown that if players maintain their calorie and fluid intake, their performance might not suffer

Of course, World Cup teams don't have any control over their schedules. But one thing that helps is that it's winter in Brazil, so the sun will set at 5:34 in Porto Alegre — towards the end of Algeria's first game, which is at 4 p.m.

Another key for players, research shows, is simply to keep training just as much during Ramadan as they did beforehand, and let the body gradually adjust. During Ramadan last year, Kolo Touré, a defender for Côte d'Ivoire who is Muslim, explained that "The first five days are difficult. After that, the body just starts to adapt." Unfortunately, the remaining Muslim players (Côte d'Ivoire was eliminated) won't have much time to adapt so it's possible that they'll be more heavily affected.

Meanwhile, other work shows that getting enough sleep is especially important for fasting athletes. If the World Cup were being played in the northern hemisphere — so days were longer — then fasting might cut into sleeping time, because of the need to eat at night. But the early sunsets and late sunrises in Brazil make it seem less likely that this would be a problem.

So will Ramadan affect the World Cup?

On the whole, it seems like fasting will affect the games less than you might think. These are world-class athletes who have gone their whole lives fasting during daylight for a month a year and getting through it fine.

The research shows that if players eat and drink enough during nighttime — and train sufficiently — they can roughly maintain their levels of performance. Moreover, unlike track or swimming, this is a team sport with many variables that have more to do with technique and experience than raw physical ability.