Why the US has been a global outlier on landmines, and why that's changing

Share All sharing options for: Why the US has been a global outlier on landmines, and why that's changing

What took the US so long? And why is the US not just adhering fully to the ban right away? It's obviously complicated, but the single most important factor is probably the conflict between the Koreas. 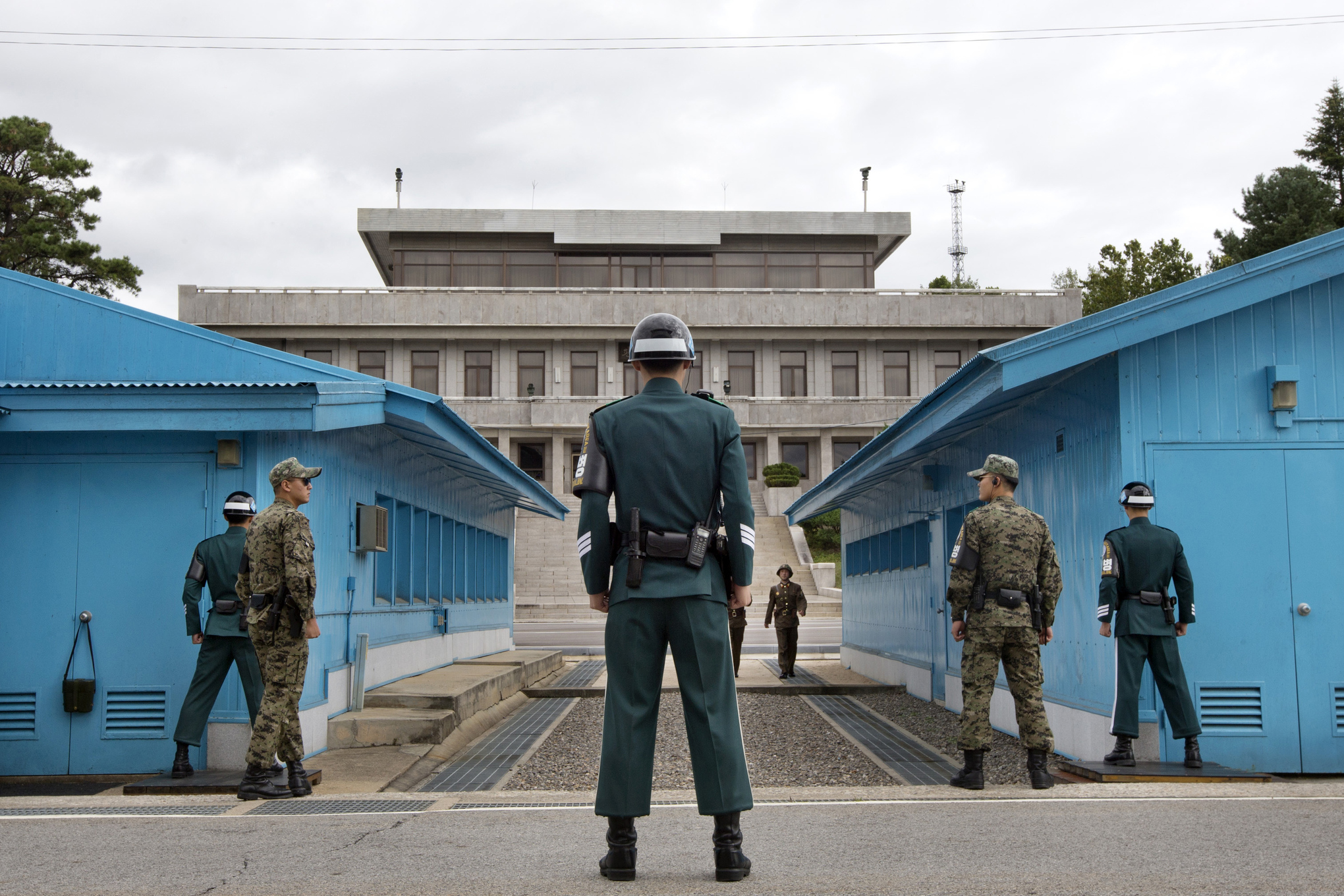 During the late 90s, when Americans debated whether or not to join the Ottawa Convention, the Clinton administration was consistently skeptical of a total ban on landmines. Despite the fact that the US was providing more support than any other country for dismantling existing land mines around the world, the treaty's hard restriction on military use was, administration officials thought, too inflexible. Among other objections, the Clinton team pushed for a specific exception to the treaty for the demilitarized zone (DMZ) between North and South Korea, which has separated the two countries since they signed an armistice in 1953. Clinton State Department official Robert Beecroft even said the US would sign the treaty if it could find a way to replace landmines in the DMZ.

Why is Korea such a big sticking point for the US? In very simple terms, North Korea vastly outnumbers its southern neighbor in troops. The North Korean military is almost double the size of its South Korean counterpart (roughly 1.2 million to 700,000). The massive quantity of landmines planted in the DMZ, in the US's view, would considerably slow down any attempt by the North Korean military to rapidly overwhelm the South by dint of sheer numbers.

In the 1990s, many of those landmines were American-owned mines, not Korean. So if the US had accepted a treaty commitment to dismantle its mine stock, it would have had to dismantle weapons it believed were deterring a North Korean invasion. Today, though, South Korea technically controls all of the mines — not the US.

However, joining the Ottawa Convention would prohibit any US-led forces from military cooperation with nations that use landmines during wartime. Considering that there are 30,000 US troops in South Korea, signing the treaty would severely constrain the US's ability to work with South Korea. "That's the one thing that I think is now hanging up the Obama review" on joining the Ottawa Convention against landmines, Human Rights Watch arms control director Steven Goose told the LA Times in 2012. 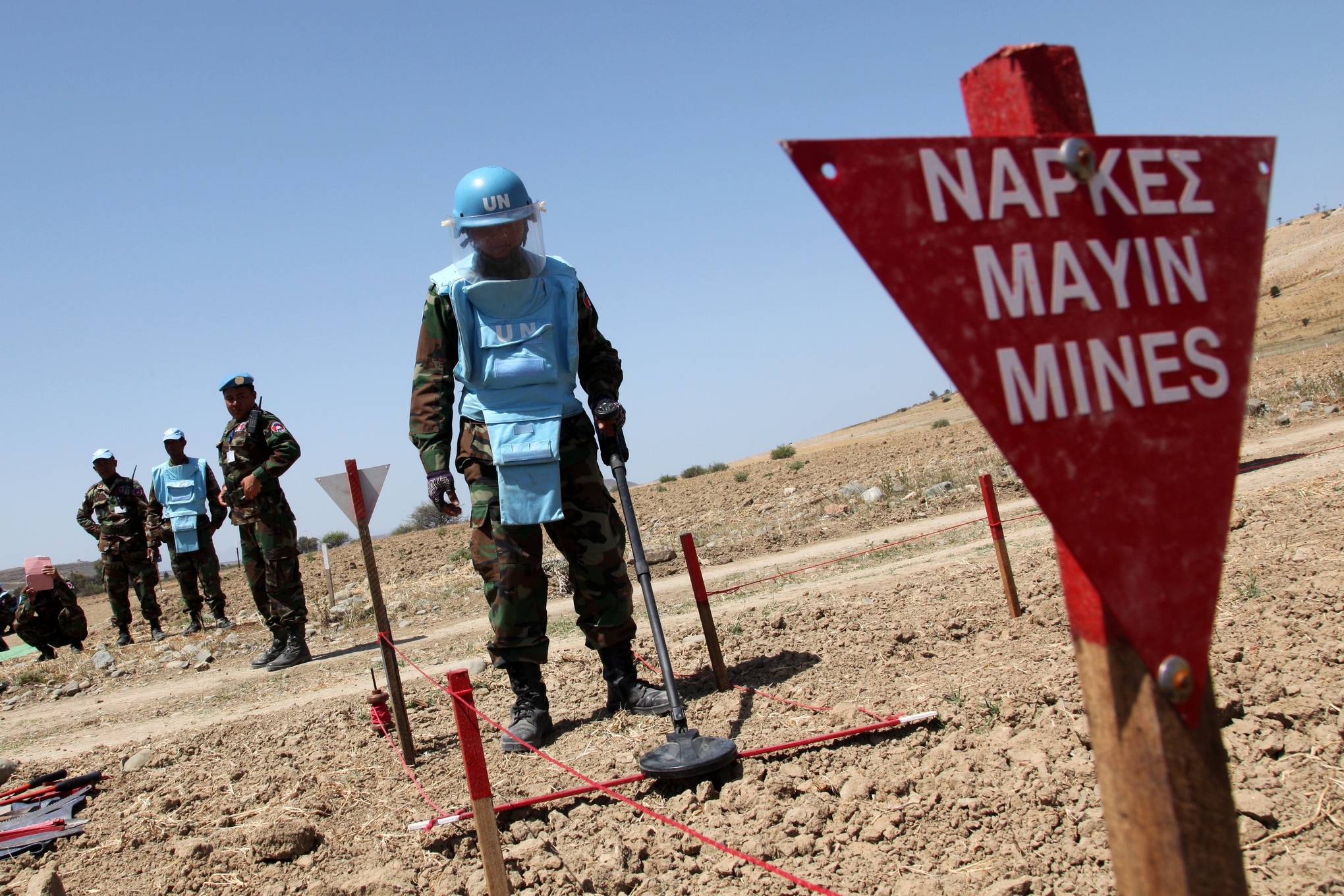 Clearly, with the Obama administration now taking this step toward signing the treaty, things have changed. What happened?

We don't know for sure. It's possible the administration concluded, as anti-landmine campaigners have long maintained, that mines don't actually deter aggression. Moreover, South Korean military strength has grown over the past two decades. The North's equipment, by contrast, has become increasingly dated. South Korean officials may have concluded that they don't really need landmines anymore.

And maybe the administration isn't actually planning to join Ottawa; maybe this is just about not buying any new landmines, not an immediate step toward getting rid of them. The US still has 15 to 20 years worth of usable landmines in stock. All the administration statement said is that that US "ultimately" wanted to accede to Ottawa, not that they would do it at any defined time.

That said, this is still progress, from the point of view of human rights advocates. They've been campaigning fruitlessly for the US to renounce landmines for decades, and they've won a major victory.