Seth Rogen and James Franco are making a comedic movie about assassinating North Korean leader Kim Jong Un. Shortly after the trailer premiered on Wednesday, the North Korean government information ministry threatened to "mercilessly destroy anyone who dares hurt or attack the supreme leadership of the country even a bit."

It certainly looks like yet another case of North Korea being crazy and aggressive. But this may actually be a pretty canny bit of public diplomacy by Pyongyang — and one that many Americans, by laughing at "crazy" North Korea, are unwittingly playing right into. According to North Korea expert Jennifer Lind, spewing apparently non-sensical threats at Hollywood funnymen is part of a larger, deliberate strategy to manipulate the West's view of North Korea. The more Americans point and laugh at those crazy North Koreans, the more we help them in that project.

The trailer for the Rogen/Franco movie, The Interview, is in fact funny. It explains how two bumbling journalists end up involved in a CIA plot to kill Kim Jong-Un. North Korea, naturally, disagreed. 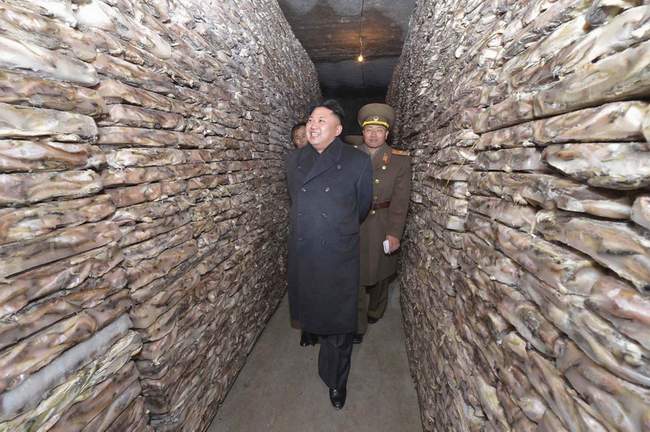 "A preview of a film on insulting and assassinating the supreme leadership of the DPRK is floating in broad daylight in the U.S., a kingpin of international terrorism and its cesspool, shocking the world community," a spokesman howled. "Those who defamed our supreme leadership and committed the hostile acts against the DPRK can never escape the stern punishment to be meted out according to a law wherever they might be in the world."

Is this rhetoric crazy? Sure. But according to Lind, a professor at Dartmouth College, it's crazy in pretty fox-like way.

"I really object when people say, 'Oh, Kim is crazy,'" she says. Their Rogen/Franco threat plays into the strategy of "behaving [so] erratically, so bizarrely, that we're never quite sure what they're going to do."

North Korea wants the world to think it's crazy, according to Lind, as a negotiating tactic. "We are so convinced [of their insanity]," she says, "that I think it stays our hand in many crises."

She cited, as an example, North Korea's 2010 torpedoing of a South Korean naval ship. "Normally, when someone kills an American or an American ally, the US has responded in a pretty forceful manner," but nothing happened here — likely in part because US policymakers were worried that North Korea would retaliate irrationally. The crazy veneer "is a way for them to enhance deterrence."

North Korea's strategy here is rooted, Lind speculates, in the country's fundamental weakness. The North Koreans "are going to lose" any full-on war with South Korea and the United States. But they have enough nukes and conventional weapons to do real damage on the way down. So by making it seem like they'll respond insanely to the slightest move against them, the North Korean leaders deter even the most limited retaliation from the South — which overall lowers the risk of escalation into a full-blown war.

The North Koreans aren't the only people to employ this negotiating strategy. President Richard Nixon tried to convince both the North Vietnamese and the Soviets that he was itching to launch America's nukes to scare them into concessions. Nixon called it "the madman theory" in private conversations.

Now, we can't be 100 percent sure that the Seth Rogen threat is a deliberate madman play. "Whenever you're asking the question, 'Why did North Korea just do X?'", Lind says, "we're probably not in a realm where there's an answer." There's just too little public information about how the North Korean regime makes decisions to be sure.

But the madman theory is, she says, a very plausible explanation. And if it's true, the bigger problem here isn't what North Korea said — it's how the Western media chose to interpret it. 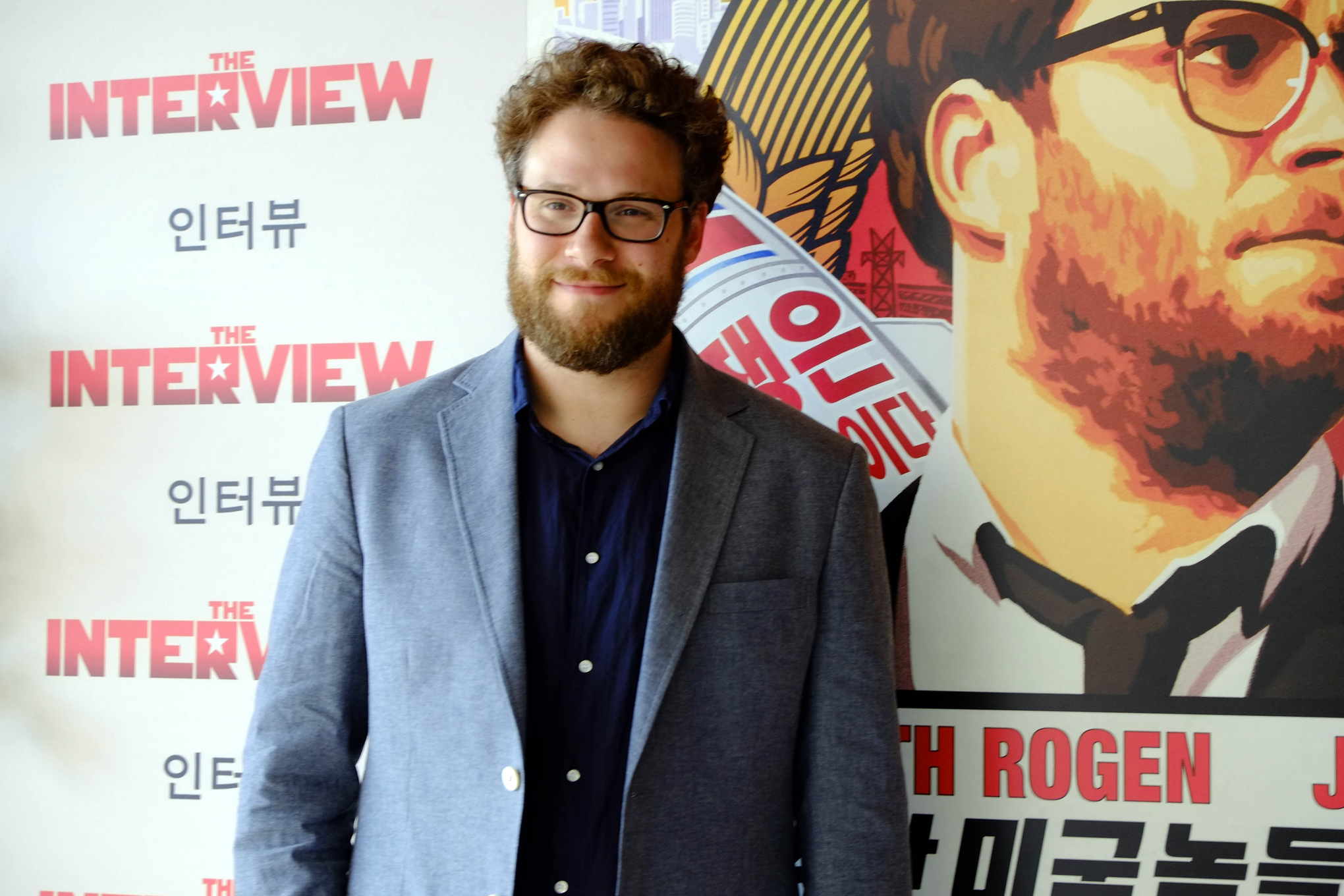 Most outlets reported this as a quasi-serious threat, as a way of laughing about how "crazy" North Korea. Search Google News for "Seth Rogen North Korea" and take a look if you want proof. This would seem to play right into any North Korean strategy of convincing the world of its own insanity. The crazier they look in the media, the more juice the madman theory gets.

Again, that's not to say we shouldn't make fun of North Korea. Dictatorships deserve to be satirized, especially ones as horrific as the Hermit Kingdom's. But when you're mocking North Korea, it's worth keeping in mind that they're brutal, but not necessarily dumb.