Share All sharing options for: The most important sentence in the Supreme Court's cell phone privacy ruling

The Wednesday Supreme Court decision of Riley v. California isn't just a landmark ruling on cell phone privacy. It also represents a dramatic shift in the high court's attitude toward technology and privacy.

The Supreme Court's new attitude is best summarized by a single sentence in the opinion. The government had argued that searching a cell phone is no different from searching other items in a suspect's pocket. That, the court wrote, "is like saying a ride on horseback is materially indistinguishable from a flight to the moon." 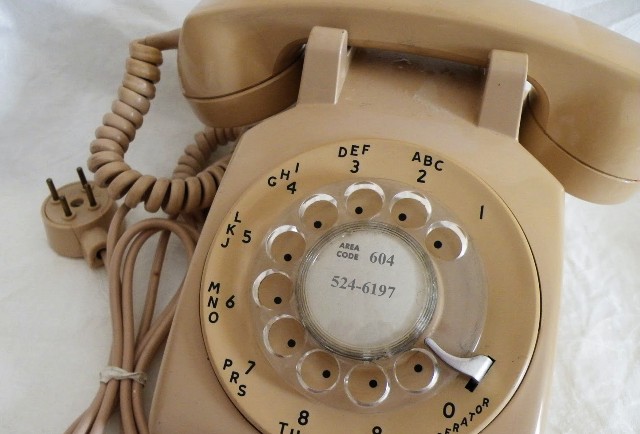 The government has typically pursued a simple legal strategy when faced with digital technologies. First, find a precedent that gave the government access to information in the physical world. Second, argue that the same principle should apply in the digital world, ignoring the fact that this will vastly expand the government's snooping power while eroding Americans' privacy. Some examples: 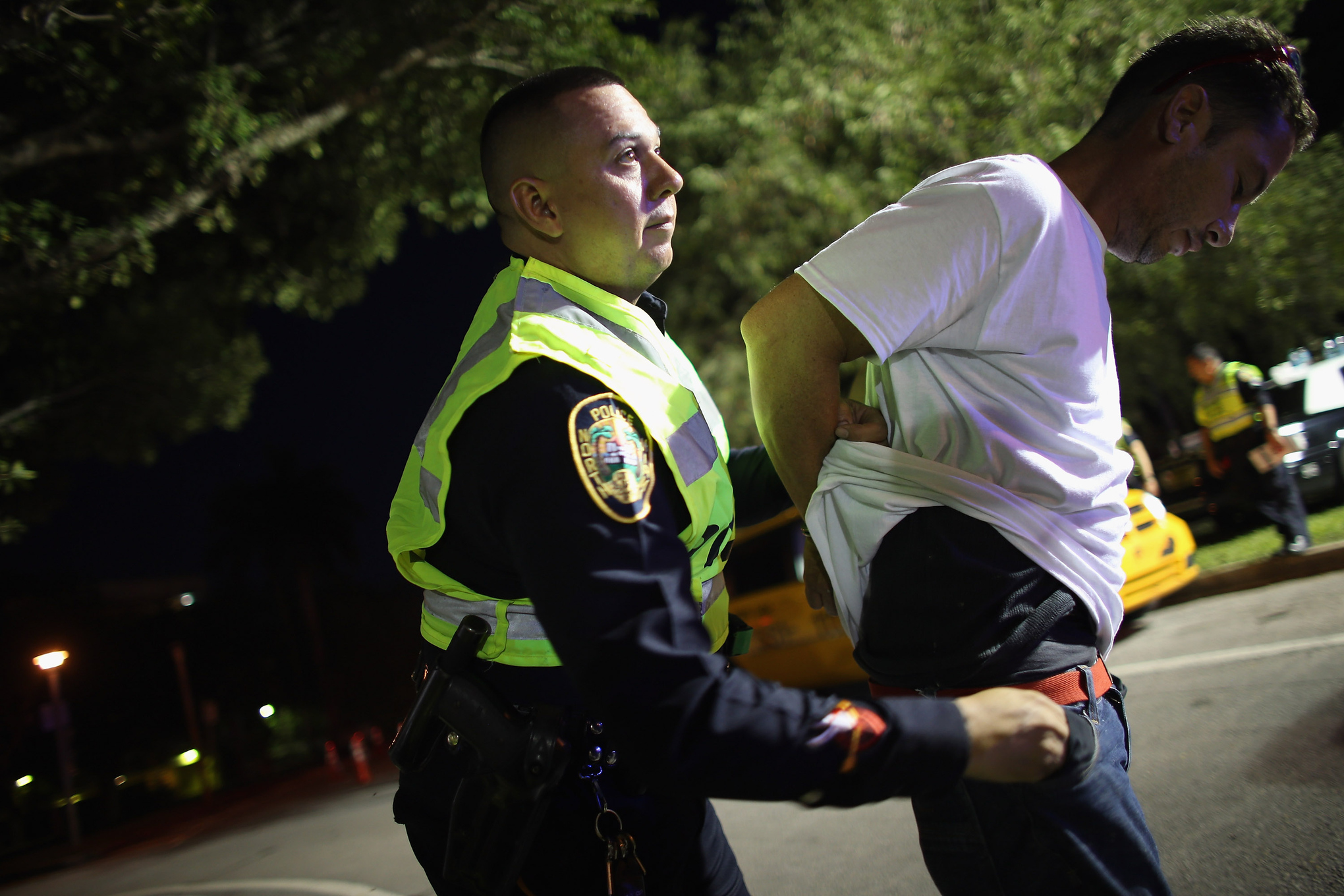 In that 2012 GPS case, the Supreme Court's majority struggled to apply old-timey legal principles to modern GPS technologies. The majority opinion wound up focusing on the fact that the police had committed a physical trespass when they installed the device on Jones's car. It was a deeply unsatisfying ruling, completely failing to grapple with the way that GPS tracking — with or without a physical trespass — can endanger Americans' privacy.

The government hoped the Supreme Court would take this same narrow, formalistic approach in this week's cell phone privacy case. It wanted the justices to pretend that rifling through the vast quantity of personal information on a suspect's cell phone is no different from inspecting other objects that happen to be in suspects' pockets. But the Supreme Court didn't buy it:

The storage capacity of cell phones has several interrelated consequences for privacy. First, a cell phone collects in one place many distinct types of information—an address, a note, a prescription, a bank statement, a video— that reveal much more in combination than any isolated record. Second, a cell phone’s capacity allows even just one type of information to convey far more than previously possible. The sum of an individual’s private life can be reconstructed through a thousand photographs labeled with dates, locations, and descriptions; the same cannot be said of a photograph or two of loved ones tucked into a wallet. Third, the data on a phone can date back to the purchase of the phone, or even earlier. A person might carry in his pocket a slip of paper reminding him to call Mr. Jones; he would not carry a record of all his communications with Mr. Jones for the past several months, as would routinely be kept on a phone.

In this passage, the Supreme Court clearly recognizes that in the transition from information stored on paper to information stored in computer chips, differences of degree can become differences of kind. If the police get access to one letter or photograph you happen to have in your pocket, that might not be a great privacy invasion. If the police get access to every email you've received and every photograph you've taken in the last two years, that's a huge invasion of privacy.

And exactly the same point applies to the other privacy issues I listed above. It's true that bank deposit slips and emails are both information that consumers entrust to third parties, but it's absurd to think the same legal standard should apply in both cases. Allowing the police to occasionally obtain phone records from individual criminal suspects just isn't the same as the NSA building a vast database of every phone call Americans make. And using cell phone or GPS technology to track suspects 24/7 is vastly more intrusive than anything governments could have done in the 1970s.

In all of these cases, the government wants the courts to ignore the huge practical differences between the technologies that existed when old precedents were established and the technologies Americans use today. Wednesday's ruling suggests that when these issues reach the nation's highest court, the justices won't be so credulous. They'll recognize that cell phone tracking is as different from a bank deposit slip as a ride on horseback is from a flight to the moon.