Study: if you can have kids later in life, you're likely to live longer too

Share All sharing options for: Study: if you can have kids later in life, you're likely to live longer too

A new study published today by Boston University researchers comes to an intriguing conclusion: they found that women who have children later in life tend to live longer.

Among their study group of 462 women in the US and Denmark, women who had their final child when they were 33 or older were twice as likely to live especially long (defined as living longer than 95 percent of the women in their demographic group), compared to women who were finished having children by 29.

But, as the researchers note, this doesn't mean that going out and having a child at a relatively late age will cause you to live longer: it's almost certainly a correlation, not a causation. In this case, it seems that women who are capable of having children at older ages tend to live longer, whether they actually have them or not.

Here's a dig into the study — and the idea that having a child at a later age means you'll live longer. 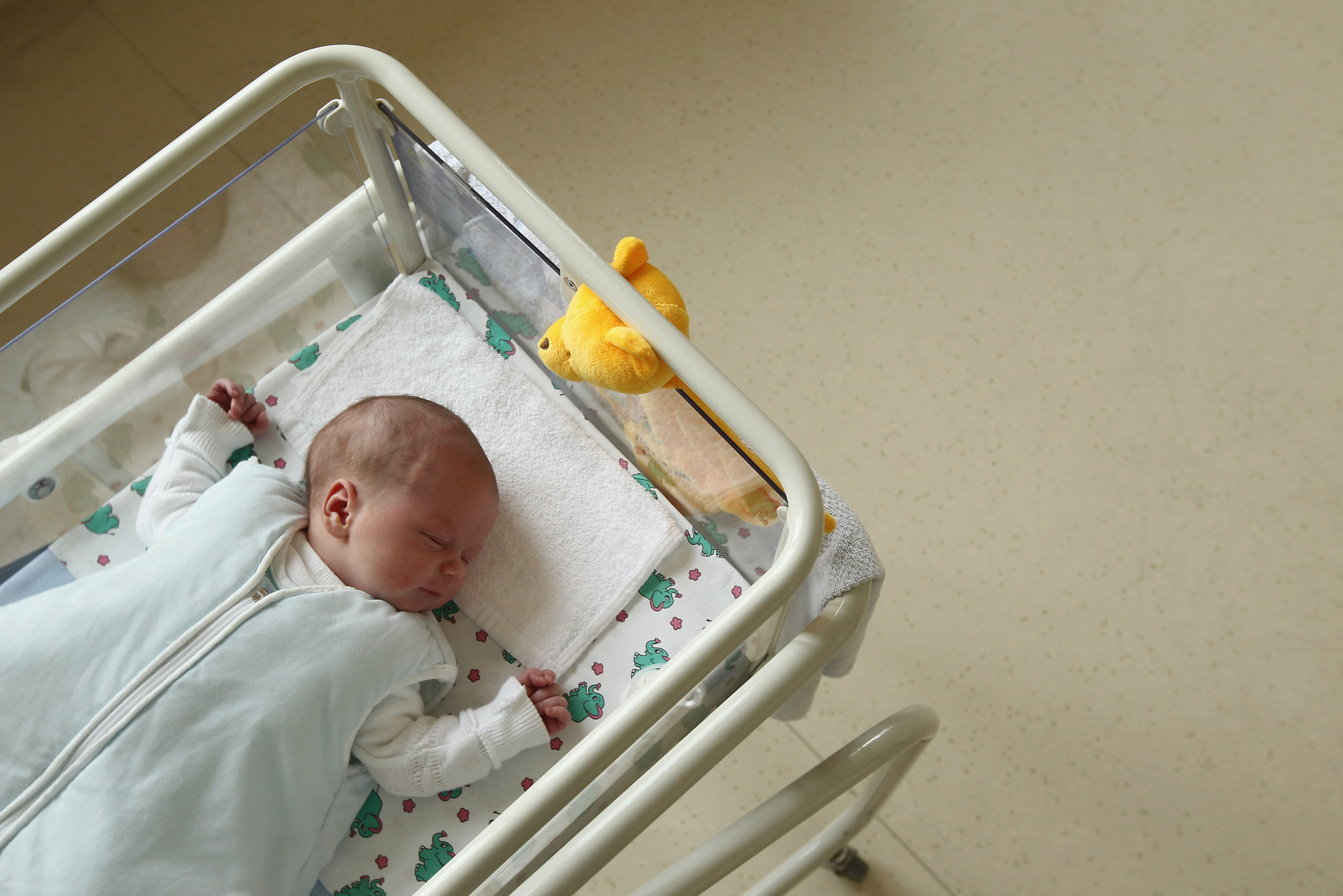 The researchers used data from the Long Life Family Study — an ongoing long-term genetic study of 4,875 people from 551 American and Danish families who happen to live a really long time.

for each year added to a woman's age at the time of her last child, her odds of living long increased by 5 percent

Within that group, they looked at all women who'd had at least one child, and have either already made it to an old enough age to qualify as long-lived (specifically, living longer than 95 percent of the women their age in their country), or didn't live this long, but made it to age 70 (these were the control cases — women who lived an average amount of time). This gave them data on 311 long-lived women to compare against 151 control cases.

When they compared the two groups — and adjusted for education, tobacco use, the total number of children, and other variables — they found that the long-lived women were significantly more likely to have had a child after the age of 33. And for each additional year added to a woman's age at the time her last child, her odds of making it into the long-lived group increased by five percent.

Now this might sound like a lot, but in context, it's a small difference. The researchers did the same analysis for other factors, and found that belonging to a family known to consistently live for a long time increased a woman's odds of being long-lived by 518 percent. So statistically, having a kid later on was slightly predictive of living a long time, but not nearly as much as having good genes for longevity. 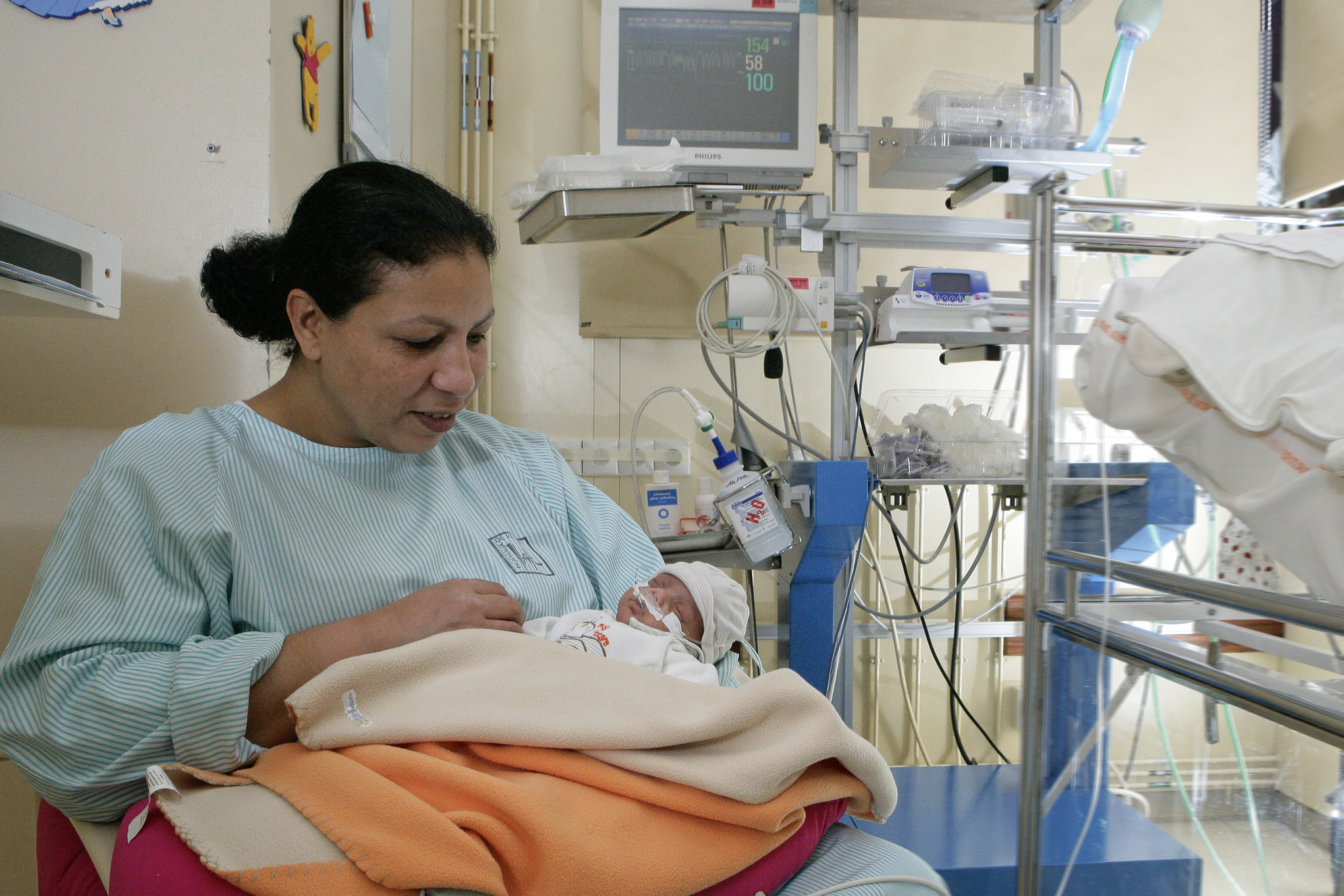 Media for Medical/UIG via Getty Images

The main thing to consider when looking at this study is whether we're seeing one variable causing the other to change — that is, having a child later on causing women to live longer — or a correlation, in which both variables are affected by a third factor.

In this case, one particular third factor seems especially likely to be involved: the ability to have a child late in life.

one particular third factor seems to be involved: the ability to have a child late in life

One reason this seems likely is that other research has found a similar link between age at menopause and lifespan. A long-term study of 12,134 Dutch women, for instance, found that for each year added to a woman's age at menopause, her mortality (that is, the risk of dying in a given year) was reduced by two percent. The age of menopause isn't exactly the same as the age until which women can continue getting pregnant, but they're related.

Another reason is that, even within this study, having more children was correlated with a shorter lifespan. And for women with three or more children, the effect of having a child at a later age on the odds of being long-lived was less pronounced. If there was something about the act of having a child later on that made women live longer, we wouldn't expect to see these effects.

But the biggest reason relates to our basic understanding of aging. Our bodies go through several successive stages as we age: infancy, adolescence, reproductive age, and so on. Being able to reproduce until a later age means that your reproductive system is aging relatively slowly, making it more likely that your other body systems are too.

This is even true when you compare one species to another: animals that take longer to enter reproductive age and stay in it longer tend to live longer as well.

So what does this all mean? That women who are capable of having children at relatively late ages are, as a whole, likely to live longer. But it doesn't mean that going out and having a child in your mid-thirties will actually cause you to live a longer life.