The problem isn’t that Obama claimed the power to kill Americans. It’s that we let him.

Share All sharing options for: The problem isn’t that Obama claimed the power to kill Americans. It’s that we let him.

It's been two days since the Obama administration released its justification for killing US citizen Anwar al-Awlaki, and now that the lawyers have had time to mull it over, the verdicts are pouring in. America's top constitutional scholars have done their thing, developing nuanced, sophisticated interpretations of the memo's complicated legal reasoning.

But when you talk to the lawyers in question, and read over their arguments, one thing becomes clear. The biggest problem exposed by the Awlaki case isn't the administration's legal reasoning per se. It's that the people reviewing it are law professors — and not the Supreme Court.

The core problem in the Awlaki memo: we still don't know who the administration can kill

There are basically two domestic law issues at stake in the memo, written by then-administration lawyers David Barron and Marty Lederman (Barron's now a federal appeals judge). The first question is whether the CIA killing an American citizen constituted murder under the relevant federal statutes. The second is whether targeting Awlaki violated his constitutional right to due process under the Fourth and Fifth Amendments.

The statutory issue centers on something called the "public authority defense." The question is whether CIA was legitimately authorized to kill someone under the 2001 Authorization for the Use of Military Force against al-Qaeda (AUMF). 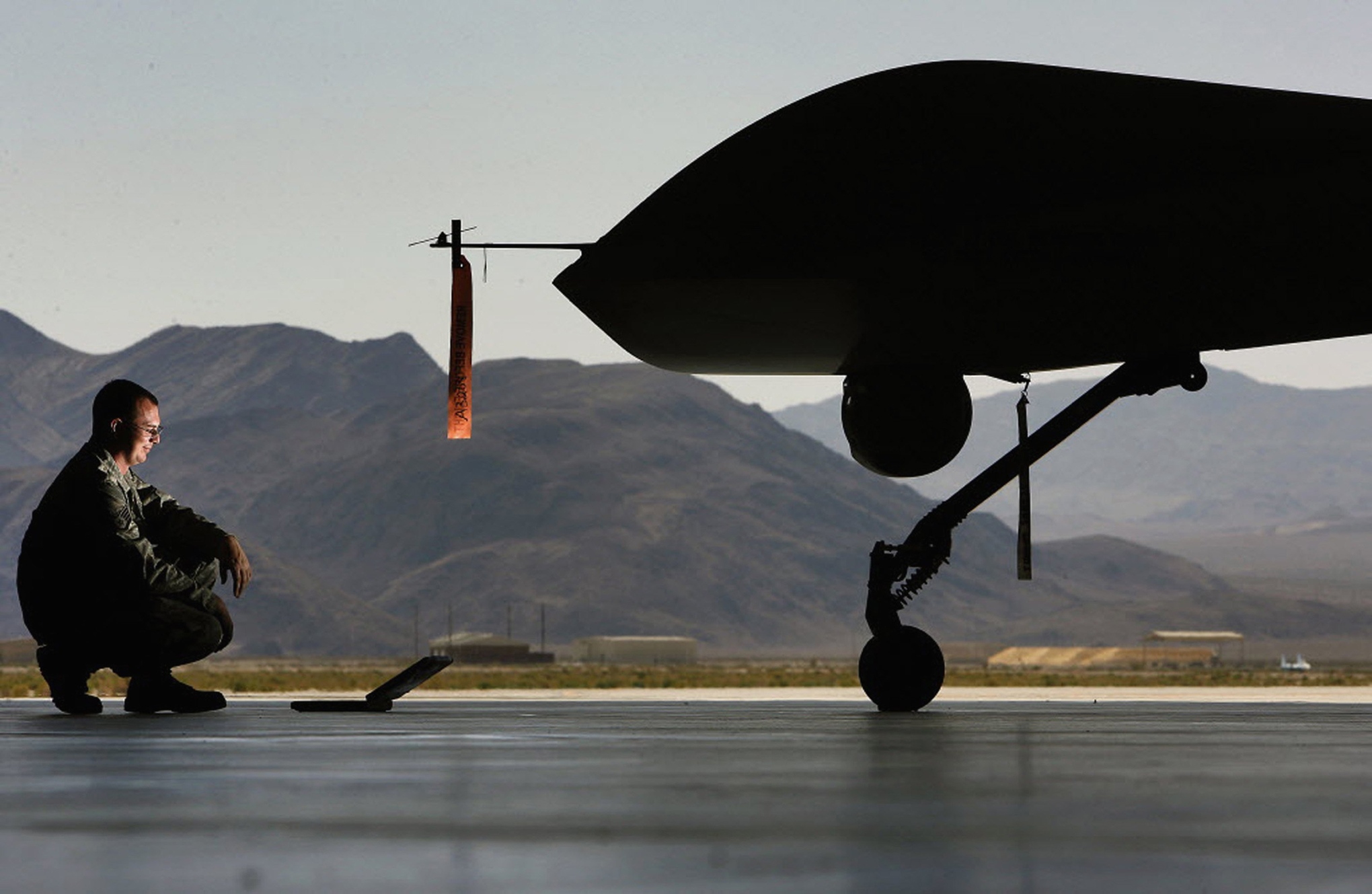 While there are still open questions concerning Barron's argument on this front, even lawyers highly critical of the administration's position on Awlaki seemed reasonably sympathetic. "On the statutory question," Georgetown University's David Cole says, "I think [the memo] is very persuasive. I don't think there's any reason to think those statutes were written to restrict the president in an armed conflict."

The constitutional question, according to Cole, is a totally different matter. "Where I think the memo is a little less adequate," he says, "is on the question of due process." Large portions of the due process argument are redacted; the memo also refers to yet another memo on the question that, to date, no one had ever heard of.

And yet, a clear picture of the administration's constitutional argument does emerge from the memo. Brookings' Ben Wittes highlights two key passages, the first on the Fourth Amendment and the second on the Fifth, in which the administration appeals to "balancing" rulings in the Supreme Court — cases that grant police officers exceptions to due process rules in cases that might seem reasonable. It's the same argument that allows police officers to shoot suspects in rare cases: the right to due legal process before being injured doesn't allow you to threaten police officers without fear of retaliation. Likewise, under the rare circumstance under which a US citizen becomes a leading al-Qaeda figure and can't be captured, bombing is appropriate.

"we still don't know how far this reasoning would stretch"

It's difficult to find a general legal principle here. Wittes, for instance, has a hard time figuring out what role Awlaki's status as an "imminent" threat plays in the constitutional analysis. In a certain way, that's the point: there isn't a general principle at work here, just a general sense that the CIA and Pentagon need to have the freedom to make judgment calls.

We have no idea from the memo how far the administration sees that freedom extending. Take the memo's implication that Awlaki didn't have a constitutional right to due process when capture isn't "feasible." Is capture "infeasible" when it would risk one American soldier's death? 10? 100? The administration's specific reasoning here is redacted, so we don't know exactly how they apply the feasibility standard. "Without some kind of detail about why it was infeasible to capture him," Cole says, "we don't really know what standard they were applying."

These redactions aren't totally unreasonable. In all likelihood, they're protecting sources of intelligence. But it means that "we still don't know how far this reasoning would stretch, how grave the threat need be, and how much evidence is needed before a U.S. citizen (not to mention a non-citizen) could be lethally targeted," American University's Jennifer Daskal writes.

This is, needless to say, troubling. And the best remedy we have for addressing it — the legal system — isn't being used.

The real underlying problem: the lack of judicial review

When police officers kill suspects, the legal system has ways of dealing with it. Internal reviews and civil suits both check abusive police action. Sometimes, a case goes all the way to the Supreme Court — where after review, the Court decides if the killing was or wasn't reasonable and thus creates standards that guide future conduct by police.

The problem is that there are no analogous legal processes for reviewing Awlaki-style killings. The executive is currently allowed to unilaterally set limits on its own power to kill Americans during foreign counterterrorism operations.

In that sense, then, the problem isn't really the specific powers the Obama Administration does or doesn't claim in the memo. The issue is structural, not Obama-specific: because standards like feasibility are so vague, any president could interpret them however he or she would like. "There's not a clear answer," to balancing questions, Cole says, "and that's why you want to have some kind of process" reviewing the decisions. 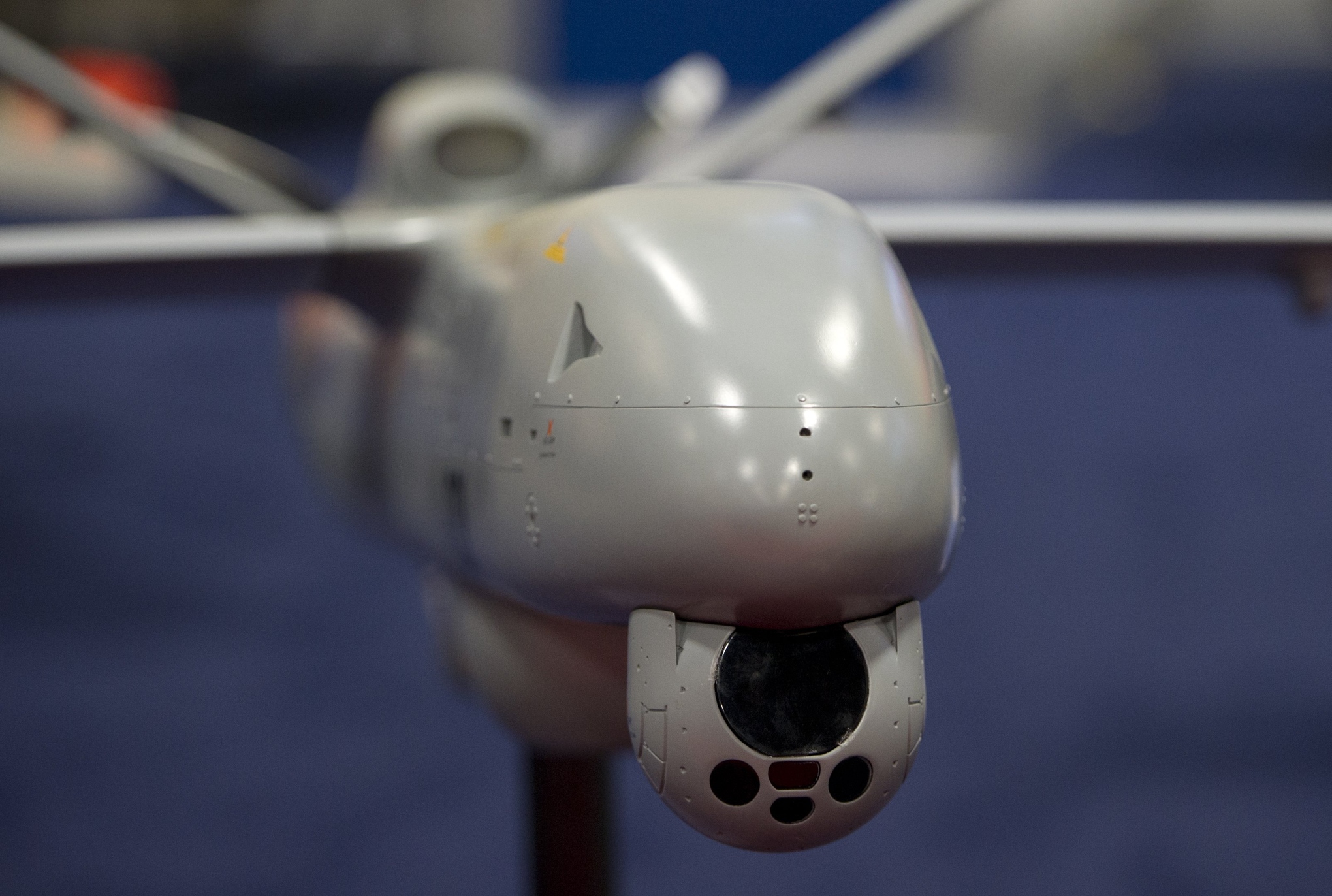 Indeed, the Obama administration has see-sawed on its executive power to kill terrorist. "By 2013," Duke University's Charlie Dunlap says, the Obama administration had adopted "law enforcement-type policies such as requiring an assessment that capture is not feasible, limiting strikes to senior operational leaders, and forbidding attacks unless there is a near certainty that noncombatants will not be killed or injured." According to Dunlap, this goes well beyond "the rather less restrictive analysis found in the 2010 memo."

The issue is structural, not Obama-specific

But before the Awlaki killing, Obama's standards were even looser. Marcy Wheeler notes that the president tried to kill Awlaki in December 2009 — before the memo was written. "By all reports," Wheeler writes, the strike was conducted under "Article II justification," meaning the president's constitutional authority as commander-in-chief. That's a broad, sweeping interpretation of executive power troubling reminiscent of the Bush administration's broad interpretation of the constitution.

The point here is that there's no meaningful check on the president's assertion of power in this field right now. The president and his legal council just get to decide what legal framework they're going to employ.

It's the legal system's job to assess the validity of these arguments. "The Supreme Court has never identified a situation in which whether the government provided due process can be confirmed without at least some judicial assessment," American University's Steve Vladeck writes. "Quite to the contrary, it has repeatedly suggested (albeit never squarely held) that the Constitution requires access to a judicial forum for resolution of such due process claims."

Vladeck thinks that having the court review targeted killings like the Awlaki strike after the fact could provide this sort of check. "The focus on this one particular OLC memo has largely been misplaced," he writes. "What's missing from this conversation isn't more OLC memos; it's meaningful judicial review."

Cole agrees. "The Israeli Supreme Court reviews each of Israel's targeted killings, with appropriate deference to military judgment, to assure that they fall within legal bounds. We have no such review here, by a court or otherwise," he writes. "Without real accountability, it is highly unlikely that the world will believe that the US is operating within the law. Why should it?"

"the fault lies with the courts"

This issue crops up again and again in executive power issues. President Obama made a plausible, but contested, constitutional argument to justify the release of five Taliban inmates from Guantanamo Bay in exchange for Bowe Bergdahl. But because no one has standing to sue Obama over it, the Supreme Court will never hear a case. Likewise, the president appears to have contravened the War Powers Resolution by continuing US operations in Libya for over 60 days. The issue was never reviewed by a court.

The bottom line, at least in the Awlaki case, is this is a problem only the courts and Congress can solve. "The problem in the context of targeted killings is the categorical absence of judicial accountability in the national security sphere," Vladeck writes, "and and try though we might, that's not something for which we can blame the Executive Branch."

Instead, blame the court system. A DC district court dismissed a suit for damages from Awlaki's father on grounds that it's not the court's role to get involved in this type of sensitive national security questions. Vladeck thinks that's wrong. "The fault lies with the courts for taking such a narrow view" of their role, he says.

Blame also falls on Congress "for not responding to those judicial decisions by providing more expressly for remedies in these cases." Congress could set up a framework for courts to review targeted killings. It could also create punishments for the executive when it unlawfully deprives individuals of their right to due process in the name of national security. But Congress hasn't passed any such legislation.

The imperial presidency, in other words, isn't a creation of just one or two presidents. It's a systemic problem in American foreign policy, one created as much by the courts and Congress as by the president. And it's not clear what any one of the branches is going to do about it.