On Tuesday, yet another incumbent Republican senator beat back a Tea Party challenger, as Thad Cochran edged out a victory in a closely-fought runoff election in Mississippi, according to the Associated Press. Though state senator Chris McDaniel had tried to portray Cochran as out of touch with Tea Party conservatives, the 76-year old incumbent won just over 50 percent of the vote and is likely headed for a seventh Senate term.

according to one statistic, Cochran is the 7th-most moderate Republican senator

McDaniel ran on a platform of fiscal conservatism, criticizing Cochran's long record of support of government spending projects and earmarks — but the incumbent argued that Mississippi needed help from the government, and didn't retreat from making that case in the runoff. Indeed, Cochran appealed for the votes of Democrats and African-Americans. According to RL Nave of the Jackson Free Press, Cochran's campaign emphasized "his support for historically black colleges and universities, the Jackson Medical Mall and Supplemental Nutritional Assistance Program, formerly called food stamps" in mailings to majority-black neighborhoods. It appears to have worked, as the Cook Political Report's Dave Wasserman tweeted:

Looking at county data, Cochran's #MSSEN win is almost entirely attributable to a large turnout increase among black voters b/t 6/3 and 6/24

Statistics on voting records collected by political scientists indicate that McDaniel is far further to the right than Cochran. University of Chicago professor Boris Shor tweeted that McDaniel was more conservative than 98 percent of the 20,000 state legislators in his database. Meanwhile, Keith Poole and Howard Rosenthal's data shows that over 2011 and 2012, Cochran had the 7th-most moderate voting record among Senate Republicans. This doesn't mean Cochran is particularly liberal — far from it. But with Congress so polarized, even Cochran's occasional votes with Democrats on spending issues or nominations made him stand out from the rest of his party — especially the hard-line anti-spending politicians with views like McDaniel's. 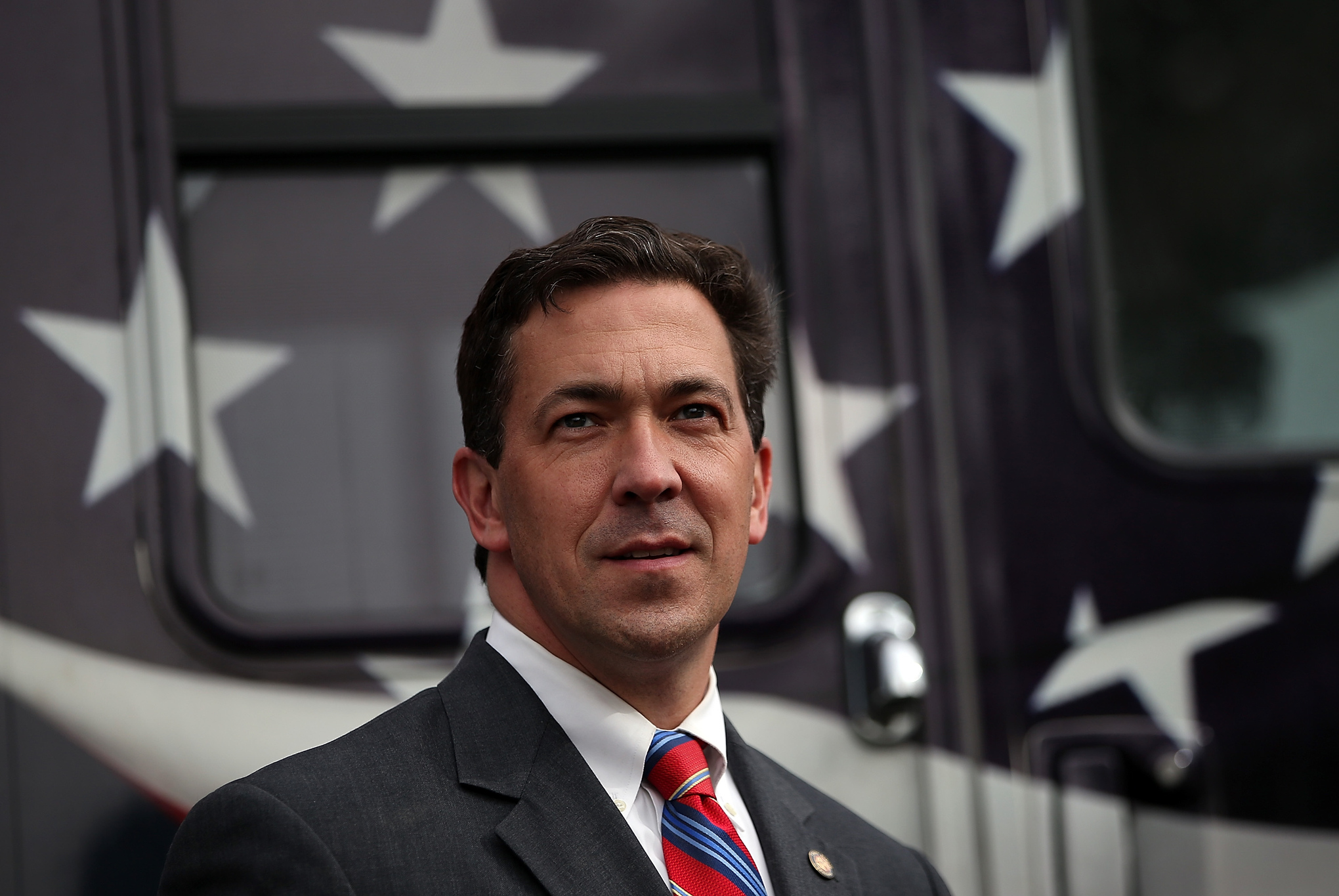 Cochran's victory is just the latest indication that, despite Eric Cantor's recent shocking loss, the Tea Party doesn't seem particularly resurgent. Only one other Congressional Republican, the 91-year old Rep. Ralph Hall of Texas, has lost a primary so far this cycle. "Two incumbents losing primaries is pretty standard for the past decade," says Robert Boatright, a Clark University political science professor and author of the book "Getting Primaried."

"They're Low-cost opportunities... to scare incumbents"

Even in the absence of a wave of primaries, the media impact of these rare events can be quite consequential, Boatright argues.  "Primaries are low-turnout elections, and the media basically goes bonkers every time an incumbent loses one. So they're low-cost opportunities for groups like the Club for Growth or the Tea Party to get a lot of attention and scare incumbents." And Cochran certainly did get a scare.

But with limited budgets, the groups have to choose their targets wisely. And they focused so much on Cochran this year partly because other potential targets looked too strong. "Conservative groups kind of looked around, asking, are we gonna go after Mitch McConnell, Pat Roberts, Lindsey Graham?" Boatright says. "McDaniel was the guy they settled on. He got the money and the attention."

Several ideological outside groups, such as the Club for Growth, Senate Conservatives Action, and Freedomworks, spent over $5 million on McDaniel's behalf. For his part, Cochran relied on millions from corporate PACs, the Chamber of Commerce, and other establishment figures — particularly the family of former Mississippi governor Haley Barbour. More money was spent in support of Cochran overall — and only 2 percent of Cochran's $4.4 million raised came from small donors, while about a third of McDaniel's $1.5 million did, according to the most recent campaign finance reports compiled by the Center for Responsive Politics.

Cochran will face Democrat Travis Childers, a former Congressman and an experienced candidate, in the general election — and the incumbent is extremely likely to win. The main question now seems to be how Cochran will vote in what is likely to be his final Senate term. He'll certainly owe nothing to the Club for Growth and its allies.