Federal restrictions on pot are under review. Here's what that means.

Share All sharing options for: Federal restrictions on pot are under review. Here's what that means.

This is potentially huge news for marijuana legalization and medical marijuana advocates. If the review finds any medical value in marijuana, it could mark the beginning of the most significant shift in American drug policy since the war on drugs began in the 1970s.

There are, however, quite a few steps between the review and the government relaxing its restrictions. Here is a primer on what's going on.

What will the government's review of marijuana cover?

At the Drug Enforcement Administration's request, the FDA will review whether the US should continue classifying marijuana as a schedule 1 drug. 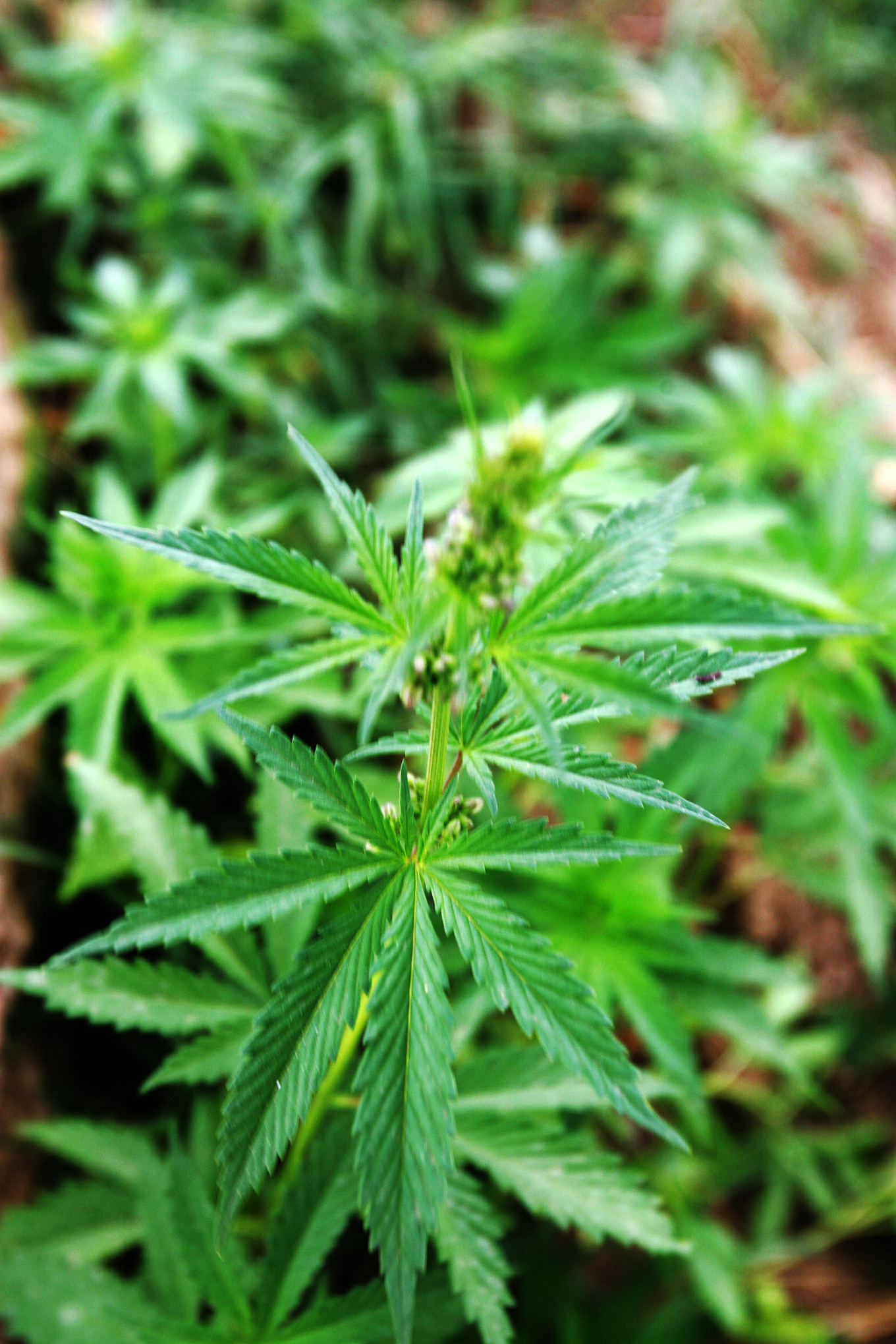 The review, in short, is potentially the first step toward decriminalizing pot at the federal level. The federal government uses a scheduling system to classify what drugs are considered the most dangerous and therefore most restricted. Schedule 1 drugs are supposed to have no medical value and the highest potential for abuse, while schedule 2, 3, 4, and 5 substances are perceived to be less dangerous.

The FDA's review will figure out whether that's accurate. Among the big questions will be if marijuana truly has no medical value and poses the greatest risk of abuse to users — two federal stances that many medical experts disagree with.

Even if the FDA decides to relax federal restrictions on marijuana, it's perfectly possible that the drug will remain illegal. The review could, for example, recommend classifying marijuana as a schedule 2 drug, similar to cocaine and meth.

The FDA's judgment, however, will not be the last word. Anything the agency comes up with will need to go through the National Institute on Drug Abuse (NIDA), the Department of Health and Human Services (HHS), and DEA before it gets final approval.

What are the potential effects of rescheduling marijuana? 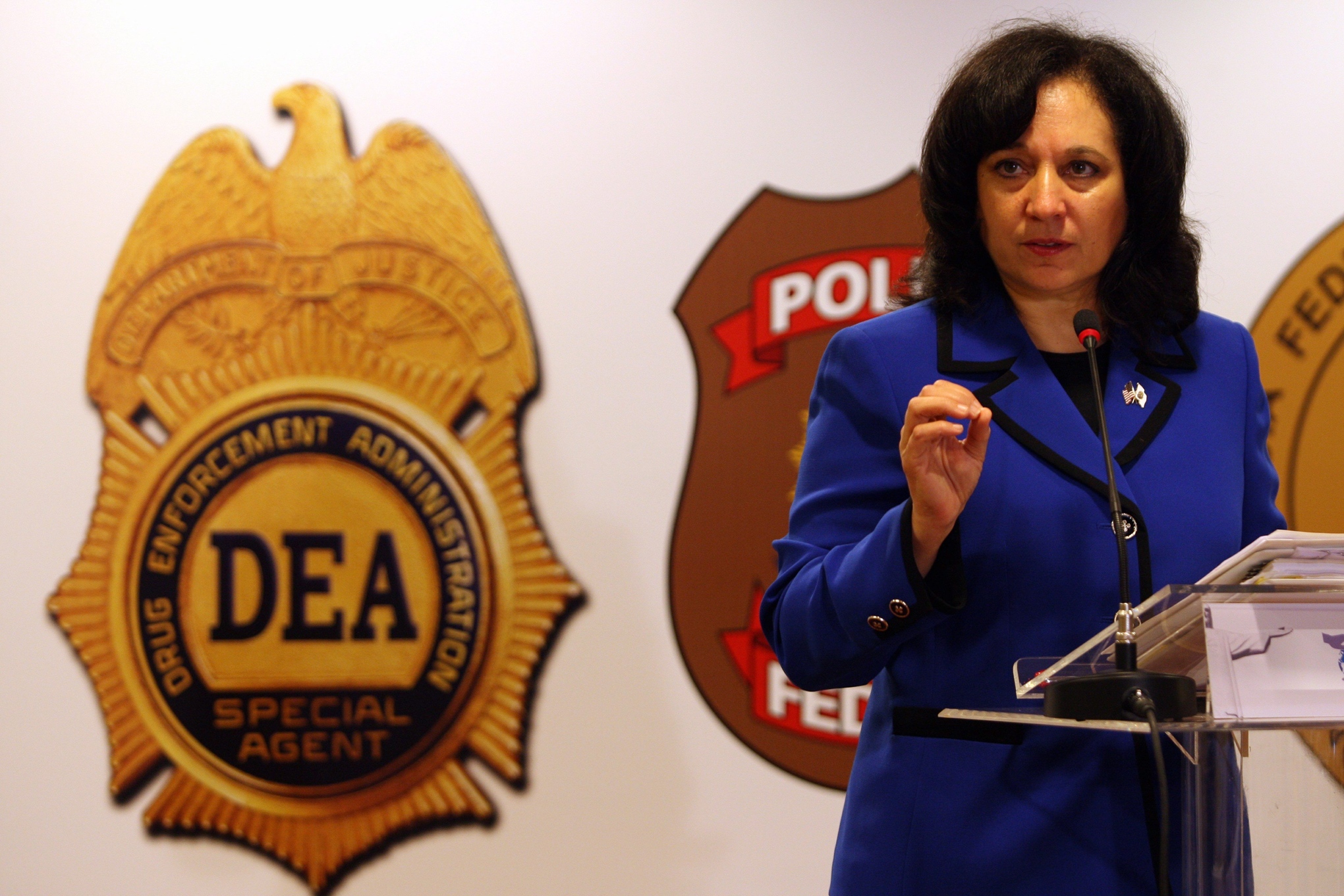 The DEA's Michele Leonhart speaks at a conference. Globo via Getty Images

Eliminating marijuana's schedule 1 status would make it a lot easier for states to pursue medical marijuana laws without running into serious spats with federal law.

The big problem is the federal government currently doesn't acknowledge even some medical value in marijuana. So when states legalize the drug for medical or recreational uses, it's within the DEA's authority to raid marijuana businesses or harass doctors involved with medical marijuana. The schedule 1 status also makes banks reluctant to open checking accounts for marijuana businesses, and it prohibits marijuana businesses from filing for some business tax deductions.

Rescheduling marijuana wouldn't necessarily clear all these hurdles for states and marijuana businesses, especially if the drug is only downgraded to schedule 2 instead of 3, 4, or 5. But it could help.

Has the federal government reviewed its classification of marijuana before?

Yes. The last review in 2006 concluded that marijuana should remain a schedule 1 substance. One of the major reasons for the rejection: the FDA concluded there wasn't enough research to the agency's standards about marijuana, its chemical makeup, or its medical efficacy. 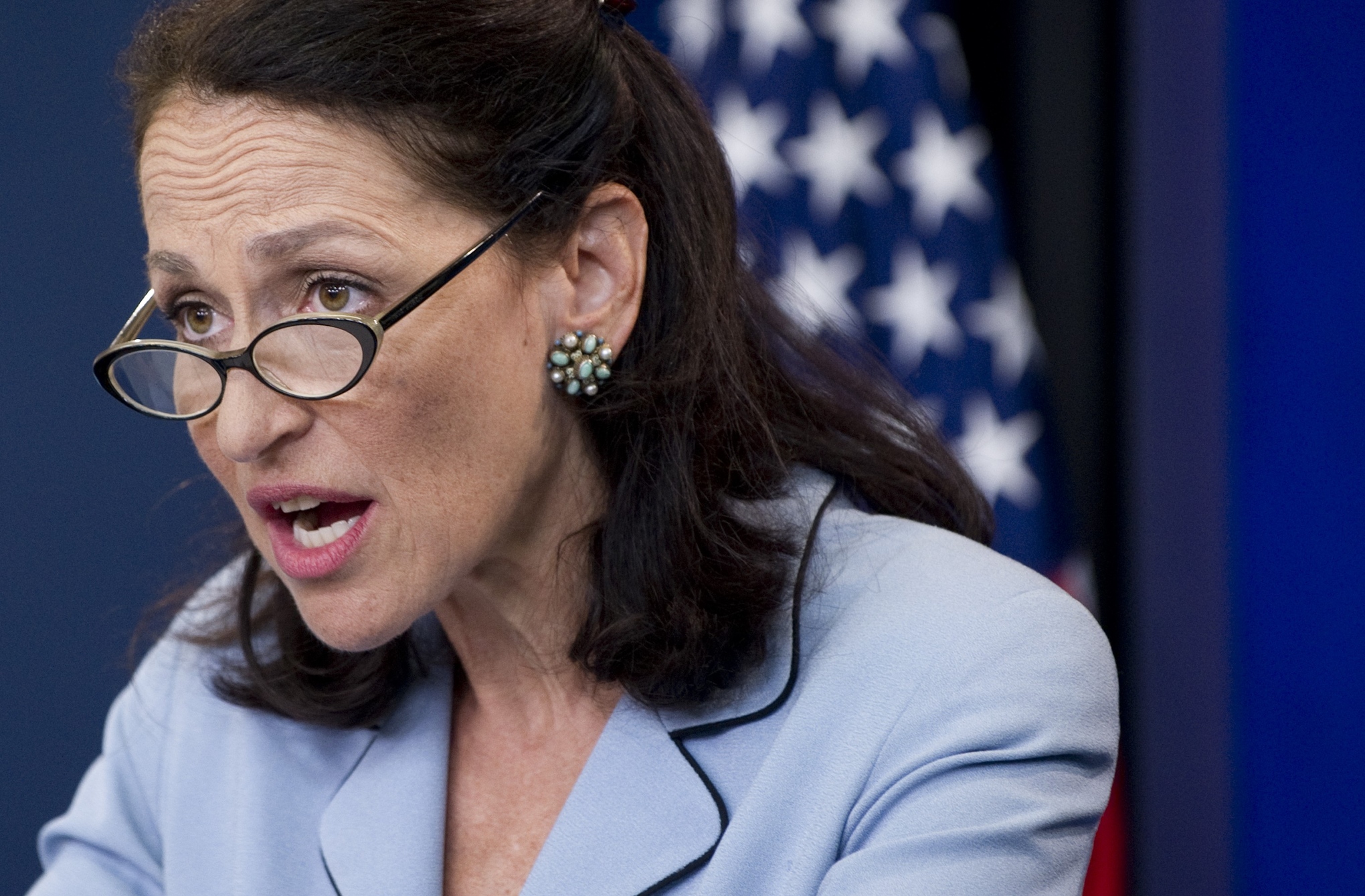 Part of the problem is the federal government makes it very difficult to conduct any medical marijuana research, much less research to the FDA's standards. The schedule 1 classification and special federal rules that apply only to marijuana create unique regulatory hurdles that can delay and even kill medical research. In other words, the drug's illegal status helps perpetuate its illegal status.

Still, there has been some substantial research into marijuana. In the 1990s, the federal government commissioned the highly prestigious Institute of Medicine to review the efficacy and safety of medical marijuana.

The institute's in-depth report, released in 1999, concluded marijuana is "moderately well suited for particular conditions, such as chemotherapy-induced nausea and vomiting and AIDS wasting." The report also found that the drug is not particularly addictive and not a gateway drug. The only downside uncovered by researchers was that marijuana is usually smoked, which researchers feared could cause health problems in the long-term, but that issue can now be overcome through vaporization pens and edibles.

Given the findings, John Benson, one of the authors of the report, previously told The New York Times that the federal government's 2006 review was wrong. The federal government "loves to ignore our report," Benson said. "They would rather it never happened."

Could this review be different?

It's really hard to say. There's been scientific evidence in favor of medical marijuana for some time now, but, as the 2006 review showed, it might not be enough.

there are a few signs, even within the federal government, that the times are changing

Still, there are a few signs, even within the federal government, that the times are changing.

For one, federal agencies are more open to medical marijuana research than they have been in the past. The DEA in May increased how much marijuana can be grown for medical studies, and the FDA now says it's helping states conduct clinical trials to determine marijuana's safety and efficacy. That could present a big shift from decades of restrictions that delayed and halted some research.

Congress is also taking a more relaxed approach. The House of Representatives in late May voted to protect medical marijuana patients from federal interference, and the Senate is considering the same proposal. 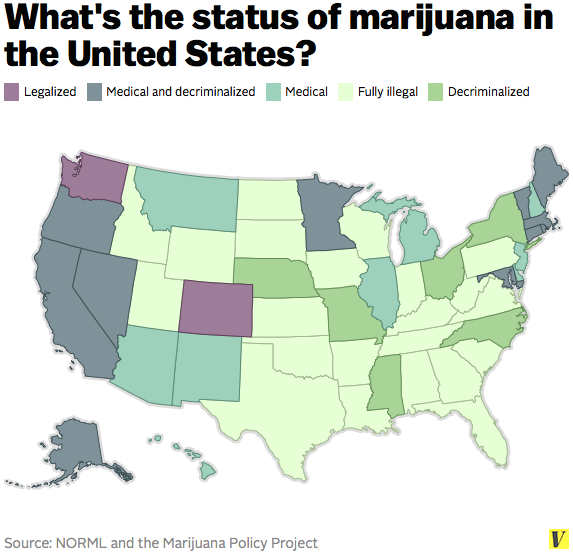 None of this is to suggest that victory is guaranteed for legalization advocates. But it does seem like advocates have the upper hand as the issue moves forward — regardless of what the FDA or other federal agencies decide in 2014.