"All-natural" labels on food are meaningless. Let's get rid of them.

Share All sharing options for: "All-natural" labels on food are meaningless. Let's get rid of them.

Stroll down the aisle of a grocery store and you're bound to see all sorts of bizarre foods labeled as "natural" or "all-natural." There are "natural" Cheetos and "natural" cookies. There are "all-natural" fruit drinks that contain high-fructose corn syrup.

These "natural" labels are basically meaningless — there are very few rules for how they're used and companies will slap it on all sorts of things.

And yet a lot of shoppers seem to take the label seriously, assuming it means the food is somehow better for you or healthier. Back in June, a Consumer Reports survey found that 59 percent of those polled check for a "natural" label when shopping for food. As Grist's Nathanael Johnson lamented, "When will the vague 'natural' food label die?"

It's worth expanding on this point. There aren't really any clear definitions for what counts as "natural" food, which is one reason why you see it pop up in so many odd places. But that's partly because the word itself is inapt — very little about modern agriculture is "natural," and it's just not a good way of assessing the health or sustainability of our food system. 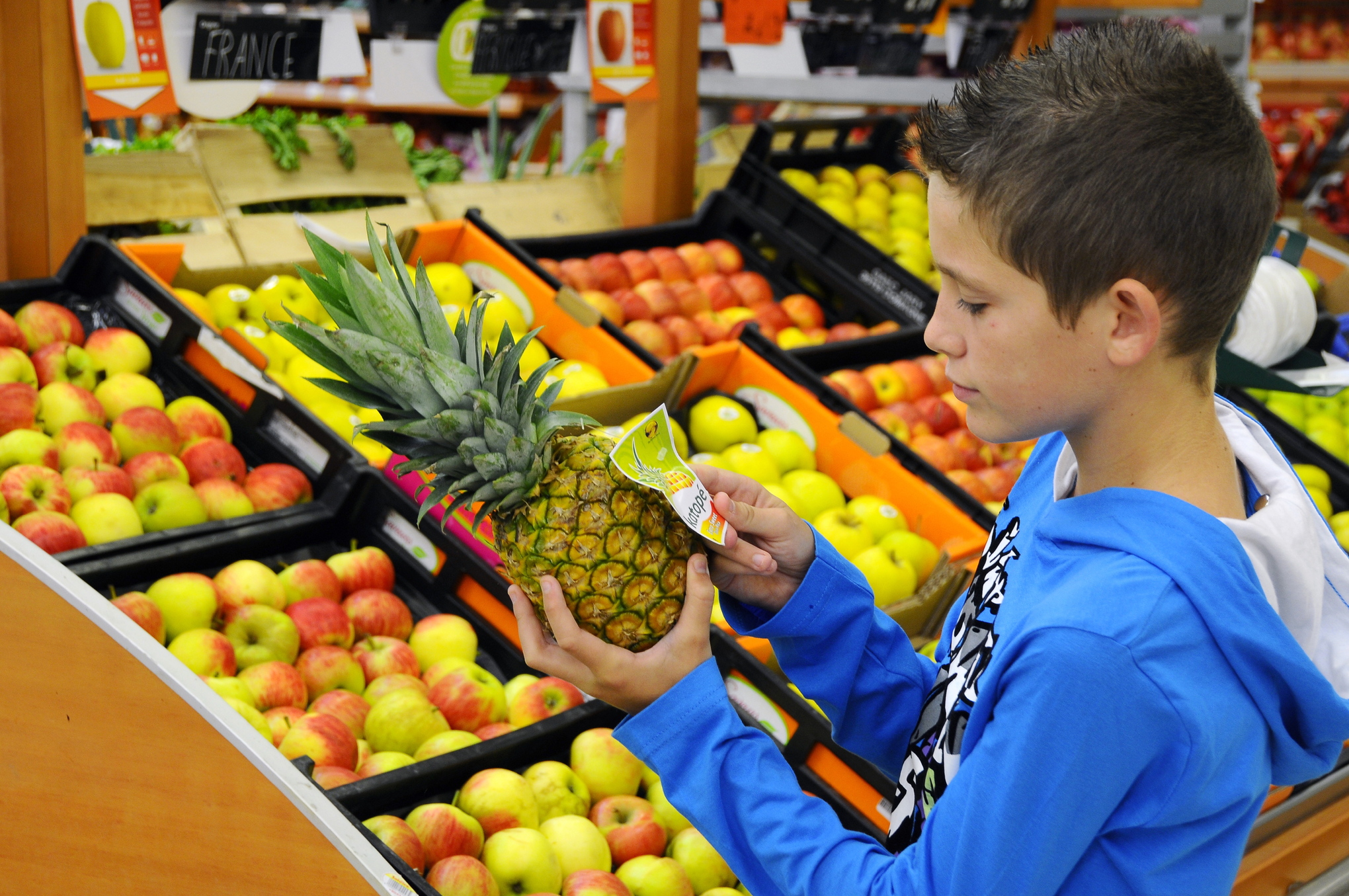 But is it natural? BSIP/UIG/Getty Images

The Food and Drug Administration has no official definition of "natural food" — in part, they say, because a great many foods in the grocery store have usually been processed or altered in some way and so it's difficult to draw a clear line.

Back in 1991, the FDA actually tried to come up with a more precise standard. But after two years of trying, the agency gave up. "It's too complex," one FDA official lamented in 2008.

(By the way, this is in contrast to the term "organic," a term that is more precisely defined and regulated by the US Department of Agriculture.)

By and large, the FDA doesn't regulate most uses of "natural" labels, though it will occasionally send warning letters — if, say, a product is labeled "all-natural" but contains citric acid or calcium chloride or potassium sorbate. (Though, as one investigation by the Center for Science in the Public Interest found, those warning letters often go ignored by food companies.)

Things are a little different with fresh meat, which is regulated by the US Department of Agriculture. There, "natural" is defined as meaning the meat contains no artificial ingredients and is minimally processed. But even here, some artificial additives are allowed (such as chicken flavored with a salt broth). And meat from animals raised on antibiotics or hormones can still be called "natural."

Consumer groups have often complained that the lack of a clear definition means that lots of odd things get misleadingly labeled "all-natural" or "100% natural" even when they include chemical ingredients. The Center for Science in the Public Interest has a long list of oddities over the years, including a Hunt's "100% Natural" tomato sauce that contained citric acid or a Minute Maid "All-Natural" cranberry cocktail that contained high-fructose corn syrup.

That group called for stricter definitions and regulations on the practice, arguing that the label misleads consumers. But even that's not as easy as it sounds. A more precise definition would still be fairly misleading — in part because the word "natural" isn't a very helpful way to think about food.

Our food system isn't "natural" to begin with 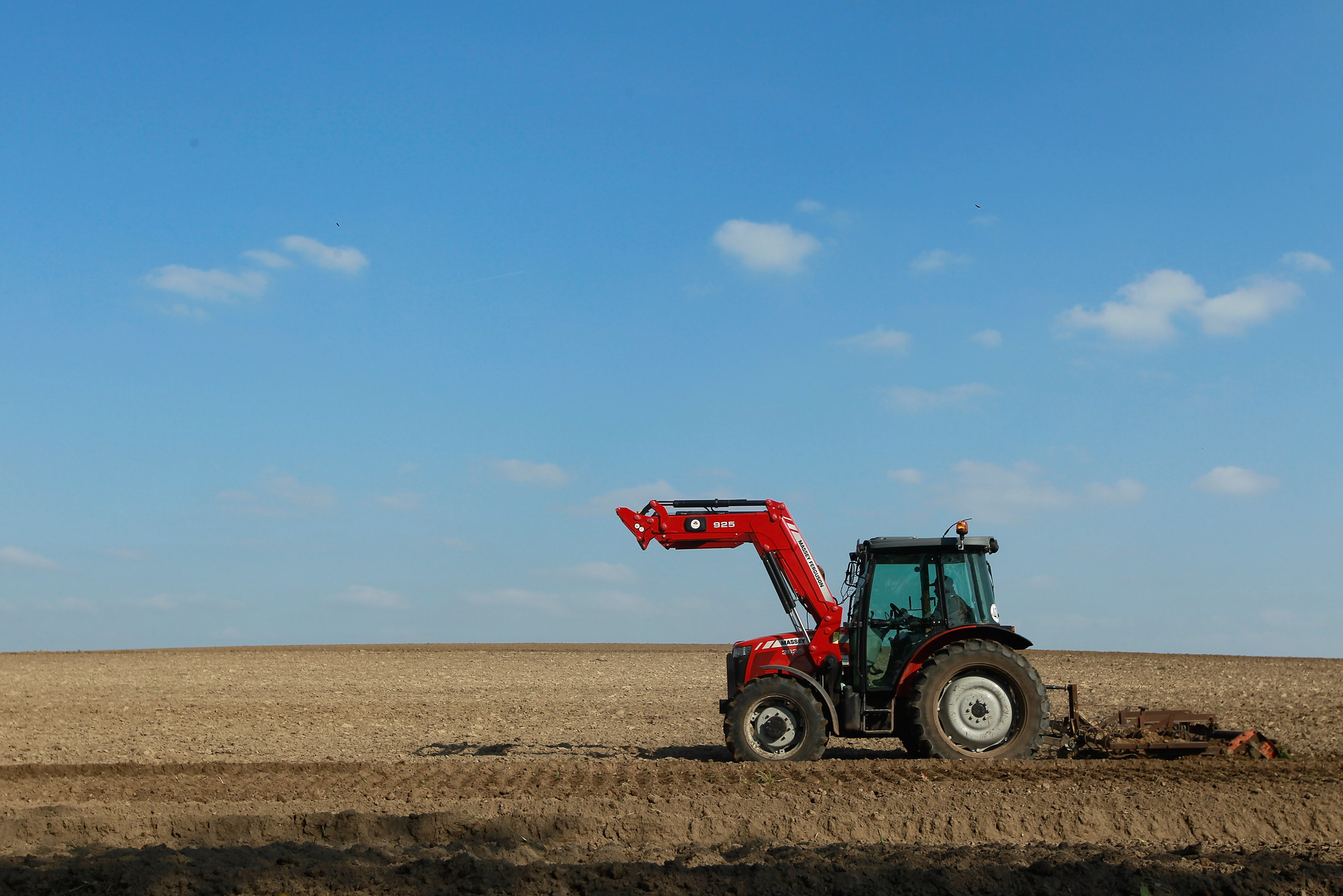 At the heart of the whole labeling controversy is the widespread belief that "anything natural is good, and anything unnatural is bad," as Cambridge geneticist Ottoline Leyser put it.

In a 2014 essay in PLOS Biology, Leyser argued that it's time to kill this mistaken idea once and for all. Basically everything in modern agriculture is unnatural. "The cereal crops we eat bear little resemblance to their naturally selected ancestors, and the environments in which we grow them are equally highly manipulated and engineered by us," she writes. "We have, over the last 10,000 years, bred out of our main food plants all kinds of survival strategies that natural selection put in. "

There's more along these lines. "Agriculture is the invention of humans," she adds. "It is the deliberate manipulation of plants (and animals) and the environment in which they grow to provide food for us. The imperative is not that we should stop interfering with nature, but that we should interfere in the best way possible to provide a reliable, sustainable, equitable supply of nutritious food."

In her essay, Leyser is making a specific point about genetically modified foods — she argues that the line between crops whose genes have been altered through conventional breeding and crops whose genes have been altered through more modern techniques isn't as significant as many people make it out to be. Yes, there are all sorts of issues and debates around GM foods, but the fact that it's somehow "unnatural" doesn't tell us all that much.

That point could be applied more broadly. There are plenty of real issues and questions around food. Can we produce enough food to feed a growing population without ravaging our environment? Are we using too many antibiotics in our farms and accelerating the spread of antibiotic-resistant bacteria? Should we eat healthier? Is our food system safe?

But labeling foods "natural" or "unnatural" sheds basically no light on any of these questions. It's a goofy marketing term that says nothing.

Further reading: Here's what 9,000 years of breeding has done to corn, peaches, and other crops