Share All sharing options for: The government’s new family detention plan will fix one problem — and raise another

In recent months, the US government has been overwhelmed by the influx of migrant families crossing into Texas from Central America.

After apprehending them, officials have typically just released the immigrants into the United States to await their court dates for deportation hearings. That means these immigrants are essentially free (if they choose) to stay and live unauthorized in the country.

the last time hundreds of immigrant families were placed in detention, the conditions were horrible

Last week, the Obama administration decided to address this situation by declaring it will begin detaining those families instead. But that move could potentially lead to a new problem: the last time hundreds of immigrant families were placed in detention, the conditions were horrible — and it's going to be very hard to ensure that the new facilities are more humane, especially with everything being done so quickly.

Some immigration experts say there's a better approach here: The US government could simply monitor immigrant families who are awaiting court dates without physically detaining them — say, with ankle bracelets or phone monitoring. So far, however, the Obama administration has been reluctant to embrace this option.

Here's a complete rundown of the broader situation:

What is the government doing now to address the influx of migrant families?

On Friday, Deputy Homeland Security Secretary Alejandro Mayorkas said that the federal government was "actively working to secure additional space" in detention centers for migrant families, so that they could remain in government custody while awaiting their court dates.

The only federal facility currently open to immigrant families fits just 100 people — that's why the government needs to find more room. Now, officials are preparing a new 700-bed facility in New Mexico, on the same site as the training academy for Border Patrol officers.

What problem is this trying to fix?

The first problem is that the government automatically puts most people apprehended at the border (those who aren't prosecuted or removed without trial) into "deportation proceedings," meaning it gives them a court date in immigration court. But the government currently doesn't do anything to monitor migrant families after their court dates are set. Many immigrants simply get dropped off at Greyhound stops in Arizona, without water, food, or guidance about what to do next.

no one thinks simply dropping off immigrants is a good idea

No one thinks this is a good idea. Opponents of unauthorized migration say that it basically gives unauthorized immigrants free rein in the United States, since it's so easy for them to skip out on their court dates. And humanitarian advocates believe that, without any guidance from the government after they get their initial court date,  families who do want to show up to court and pursue an asylum claim might not be able to successfully navigate the system on their own.

"Frankly, I think it's safer for the families to have some sort of case management, where (the government knows) where they are and they're encouraging them to appear because some of them qualify for asylum," says Michelle Brané of the Women's Refugee Commission.

What does detaining families now have to do with families who might come to the US in future? 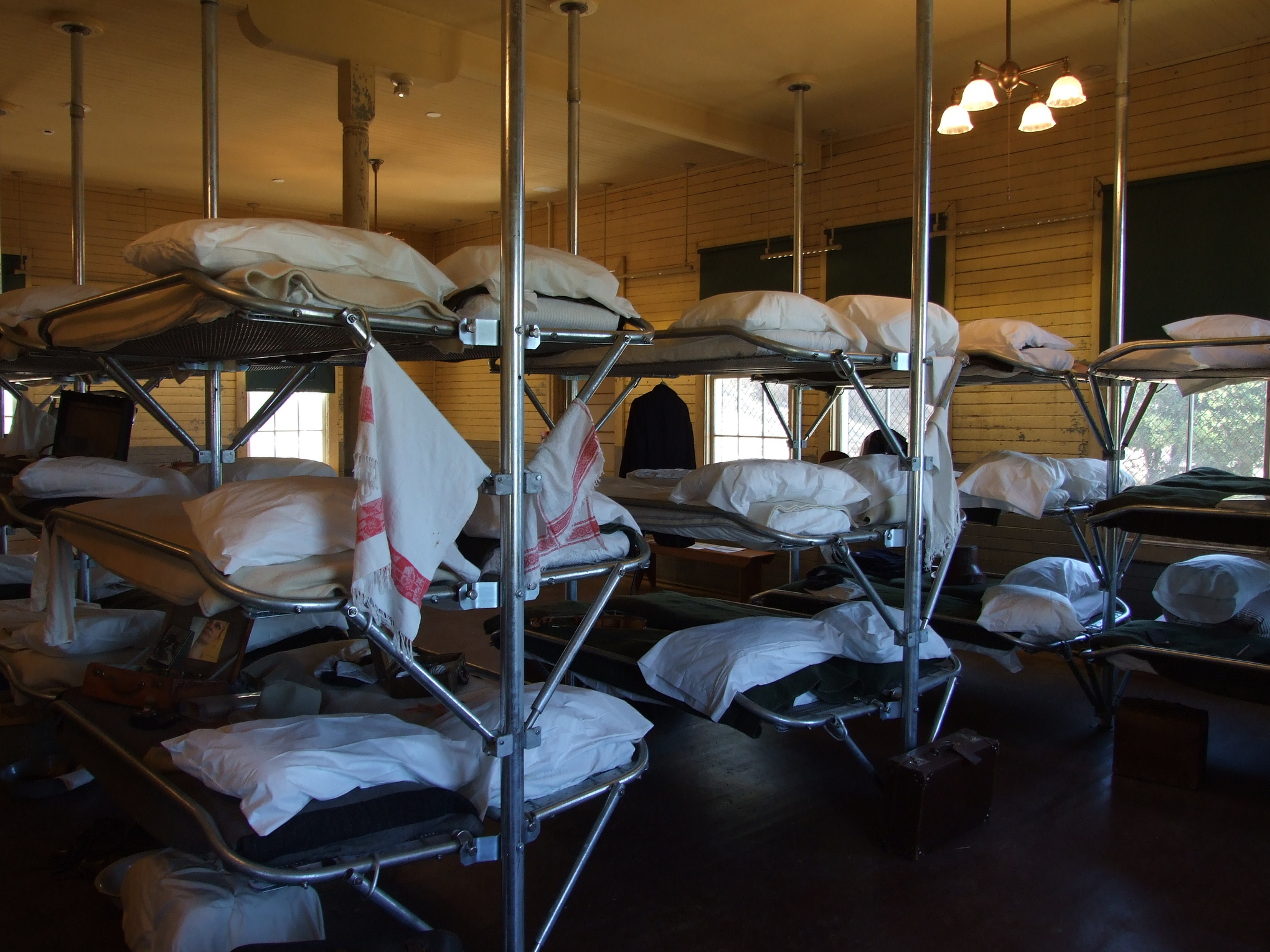 Detaining families "sends a message" (in Brané's words) that the government is being tough on migrant families. That might appease the administration's critics, who accuse it of not doing enough on immigration enforcement. But it also serves a policy purpose.

It's possible that many migrant families are coming because they've heard rumors that they can get legal status in the US. Photos and stories about the US filling detention centers with migrant families will help combat those rumors.

From 2006 to 2009, the government operated two detention centers for families: the 100-bed one in Pennsylvania which is still active today, which is a former nursing home, and the 512-bed Hutto Residential Center in Texas, which was a former jail.

Mayorkas assured reporters on Friday that families would be detained "as humanely as possible" in the newly-opened facilities. But in Brané's view, the lesson of the Hutto center is that "there's no way to detain families humanely. It just doesn't work."

What problems did family detention have in the past?

A 2007 report from advocacy groups Lutheran Immigration and Refugee Service and the Women's Refugee Commission (Brané's group) claimed that Hutto was essentially still being run like a prison, with locked doors and very tight schedules. Children weren't getting enough to eat, and had one hour of schooling a day. And guards separated kids (some as young as six) from their parents as a way of disciplining them.

The Pennsylvania detention center was much better, the report says, but detention was still traumatic: "Every woman we spoke with in a private setting cried."

Is there a way to solve the problem without using detention? 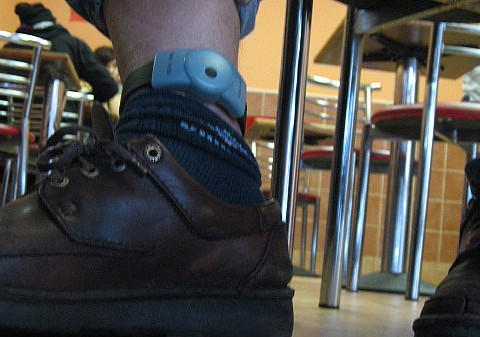 Yes. In fact, the government isn't planning to use detention in all cases.

On Friday, Mayorkas emphasized that families who weren't physically detained would be placed in "alternatives to detention" programs — which monitor immigrants to make sure they show up in court. These can range from traditional case management services, to phone calls to check in with immigrants, to ankle monitors.

Brané says that these alternatives are more humane than detention. They're also cheaper: a report from advocacy group Lutheran Immigration and Refugee Service found that the government spent $166 per inmate per day on immigration detention, but only $22 per person per day on alternative programs. (And unlike private probation companies, alternatives to detention don't make up the profit by charging migrants themselves.)

But perhaps most importantly for Central American migrant families, alternatives to detention can be successful in getting immigrants to show up to court. ISAP reports that 96 percent of the immigrants it monitors make their court dates.

Why isn't the government using alternatives to detention?

One reason is because the optics of detention are much better for "sending a message" than ankle bracelets or phone calls are. Another is simply that the Department of Homeland still sees alternatives to detention as an experimental program. It hasn't really implemented any on a broad scale yet. Detention is still the default.

But most importantly, it's easier to process families quickly when they're held in detention. Mayorkas said Friday that once DHS opened its new family detention centers, it was going to send a "surge" of judges, prosecutors, and asylum officers to evaluate families' cases, so that families who qualified for asylum could get it and families who didn't could be deported.

If detention means sped-up hearings, will families still get due process?

Brané believes that "expedited isn't necessarily bad. We don't like it when people have to sit around for a month waiting for an interview." But it can also be a recipe for assembly-line justice, where families don't get informed about their rights, have access to legal guidance, or get enough time to put together an asylum claim.

"There's so many people, they may not be able to do it so fast that it's a problem," says Brané. "It may be just right. But again, it's people having access to a fair process that's key." And that's going to be especially difficult under the stress of a detention center.