Share All sharing options for: States don't know how they'll pay for year two of Obamacare

More than a dozen states decided to build new health insurance marketplaces under Obamacare. Now, they need to figure out how to pay the costs of running those massive websites.

The Affordable Care Act provided federal grant funding for states to get their new web portals up and running.  The Obama administration doled out $4.6 billion in grants to states launching their own marketplaces.

'there won't be any big pot of federal money'

But Obamacare also requires state exchanges to become self-sustaining by the start of 2015. That means every state exchange that will operate next year now needs to figure out how to pay their bills. Every marketplace needs to be able to pay staff (which sometimes number in the hundreds), maintain office space and continue running outreach campaigns to increase the insurance rate.

"There won't be any big pot of federal money," says Elizabeth Carpenter, a director at health research firm Avalere. "When you think about being able to run an exchange without the federal backstop, it will take awhile to forecast and figure out what money is needed."

There were 17 state-based exchanges in 2014, and at least 15 of them plan to continue operating in 2015 (Oregon has announced it will transition to Healthcare.gov, while Massachusetts is currently debating that option). 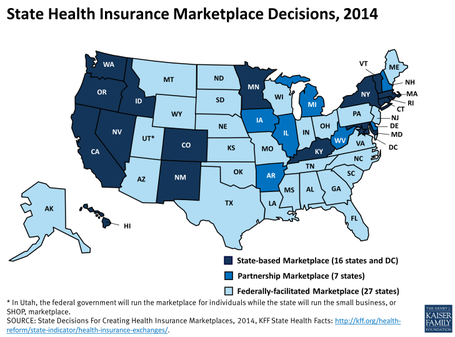 State officials say that, right now, its really hard to know exactly how much money they will need. They only have one year of experience running their insurance marketplace — and aren't sure it represents what a normal, non-launch year would look like.

"We still don't understand what normal volume is," says Richard Onizuka, executive director of the Washington Health Benefits Exchange. "That comes into play when we're projecting our budget for sustainability."

So far, there seem to be about four ways that states have settled on to get their insurance exchange bills paid.

Most state exchanges plan to rely, in least in part, on charging health insurers a fee for selling coverage. So far, the fees set for 2015 range from 1 percent of the monthly premium in the District of Columbia and Vermont to 3.5 percent in Minnesota. Some states also charged fees in 2014, in order to begin generating revenue further in advance, while others are implementing them for the first time. 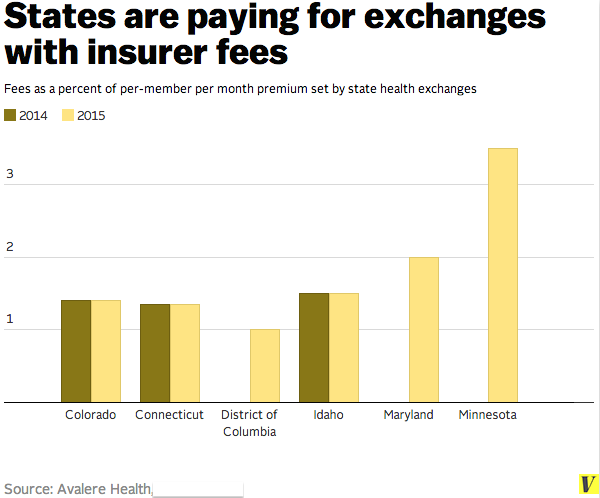 Figuring out the right level for the fee is a difficult task that involves a lot of predictions about what Obamacare will look like in 2015.

"It's not just anticipating how many people will enroll but also how much premiums are going to be," Avalere's Carpenter says. "The question of long-term sustainability is certainly going to take some time to figure out." 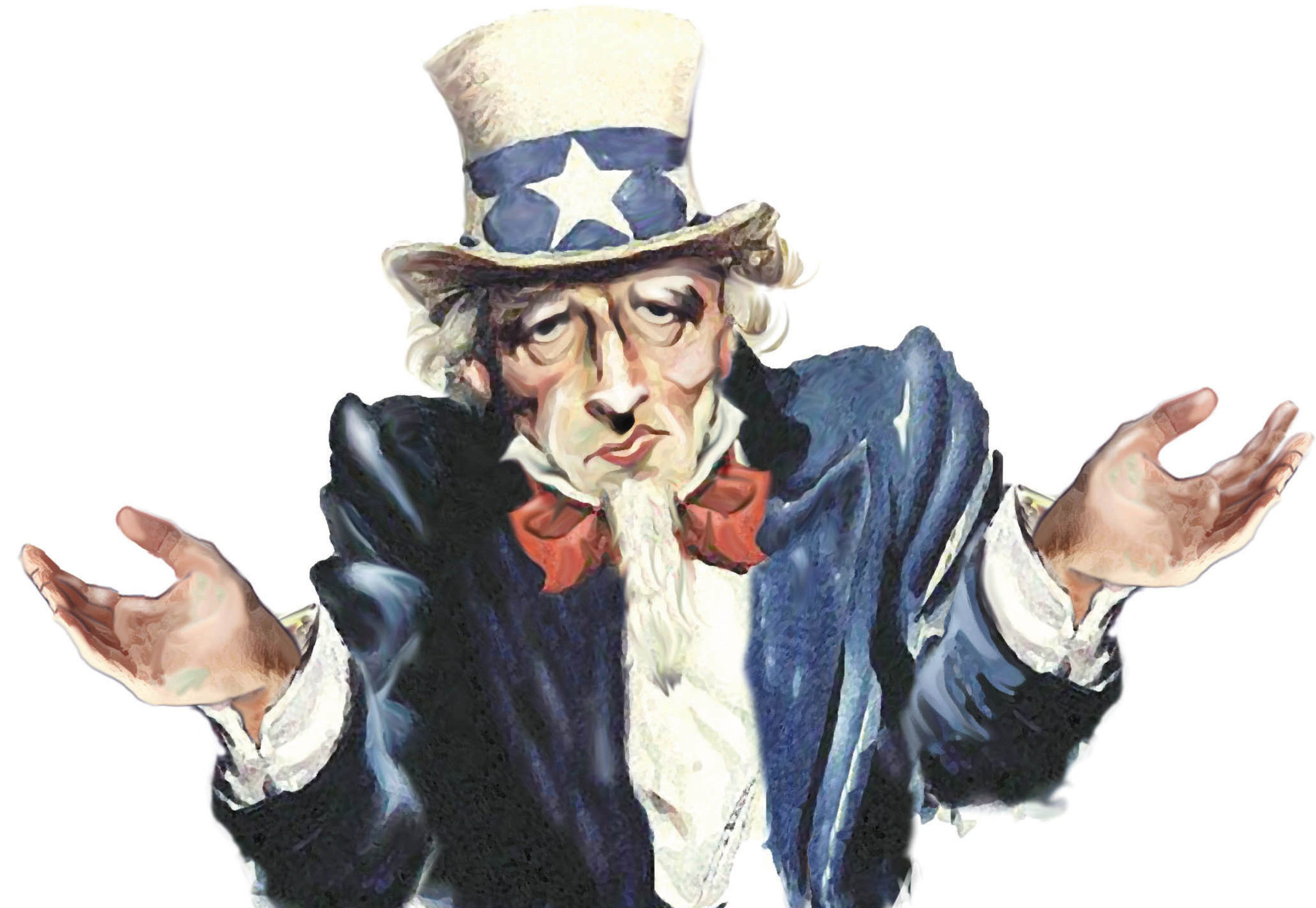 the feds have spent $4.6 billion in exchange grants

States can't get new grants from the federal government to run their exchanges after 2015. But that doesn't stop them from using what's leftover from the grants they received in 2014. With more than $4 billion sent out to state, Carpenter says there's still a lot of federal money lying around that states plan to use to make their exchanges run in 2015.

Rhode Island is the most extreme example of this: the state has received $105 million so far to build its insurance exchange. Officials Rhode Island Health Benefits Exchange believe they'll have enough federal grant money to pay for fiscal year 2015 without charging any fees or collecting any state funds.

Get money from the state

Some states are turning to their legislature to help foot the bill for the new insurance exchange. New York State of Health, for example, will rely completely on appropriations from the state to finance its web portal. 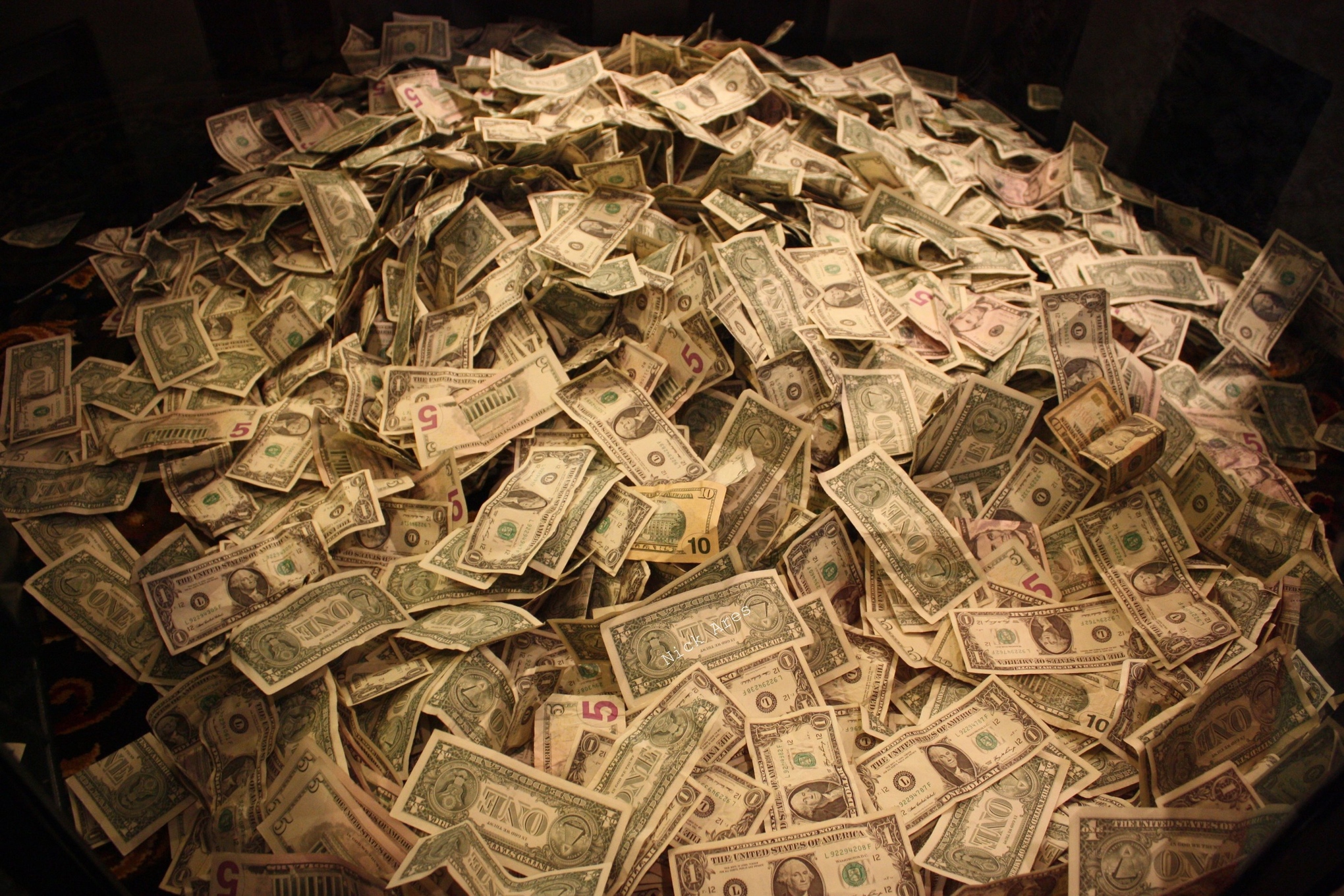 Washington is taking a hybrid approach: the state expects to generate some of its budget by taxing health insurers but is also expecting $40 million in appropriations from the legislature. The state exchange had initially asked for a higher level of appropriations, which it did not receive.

"Sustainability is going to be a big challenge for all state-based exchanges," Onizuka says. "We will show our first budget in 2015. This year we spent $153 million. It's a big transition [going to a smaller budget]."

There is at least one state thinking quite outside the box when it comes to paying for their exchange. Connecticut is exploring opening a side business — and using the revenue to reduce the fee that it currently plans to charge insurers.

one way to pay for an exchange: start a side hustle

Connecticut had one of the more successful Obamacare launches, and is now looking to consult with and sell software to states trying to get their own state-based exchanges off the ground. At least one state, Maryland, has already expressed interest in purchasing services from Connecticut.

"Right now we have an assessment of 1.35 percent on all licensed health insurers in the individual and small group markets," AccessHealthCT chief executive Kevin Counihan says. "Part of the point of having this revenue is to reach a point where that assessment can be reduced."